Dubai’s Burj Al Arab is the Very Pinnacle of Luxury 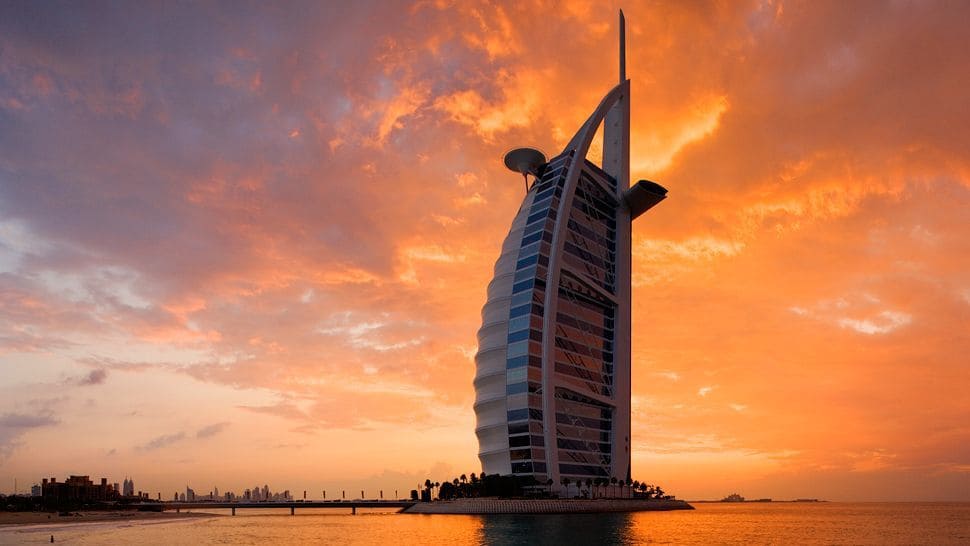 The Burj Al Arab is such an iconic hotel, it’s surprising we haven’t written about it yet. But here we are, finally making things right.

Built on an artificial island off the coast Dubai’s famous Jumeirah Beach, Burj Al Arab is the very pinnacle of luxury. Standing at over 1000 feet, it’s one of the tallest hotels in the world, while its ridiculously high standards of opulence has basically called for the invention of the 7-Star rating just to have a means of describing it.

The hotel only has 202 bedroom suites, each of them spacious, lavishly decorated and featuring only the most luxurious amenities. Of its six restaurants, two of them stand out in particular, offering contrasting experiences at either end of the building: Al-Muntaha offers a breathtaking view of Dubai from 660 feet above ground, while Al-Mahara sits inside an aquarium on the ground floor, and is only accessible via simulated submarine ride.

In addition to the luxuries of the Burj Al Arab, its guests also have access to everything Dubai has to offer – whether it’s just enjoying the Persian Gulf sun, or shopping at any of the city’s deluxe boutiques, there’s always one of the hotel’s Rolls Royces to take you where you want to go. 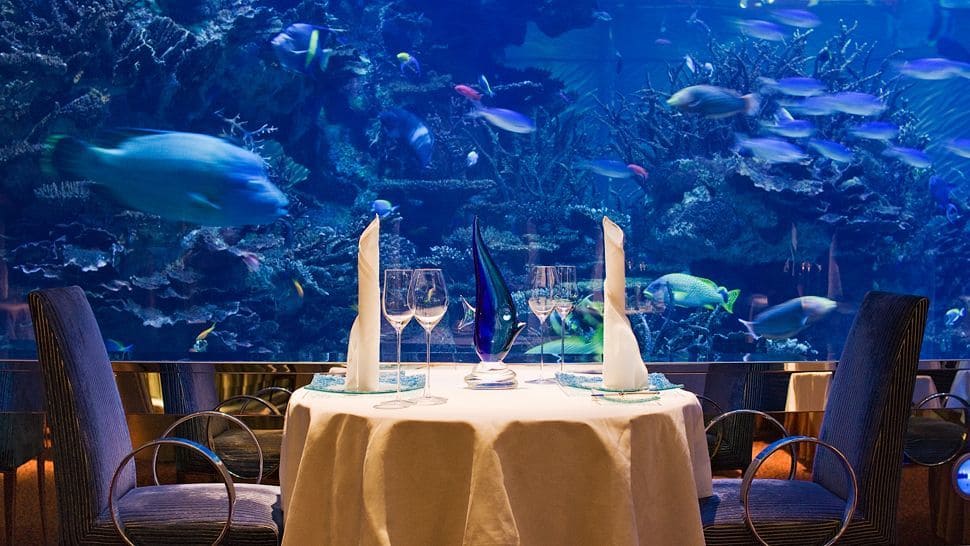 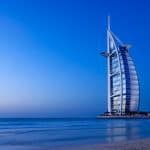 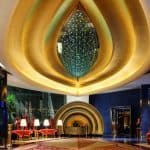 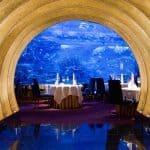 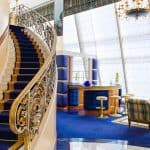 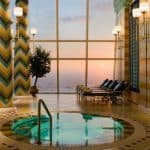 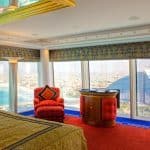 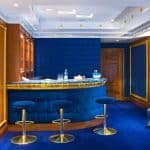 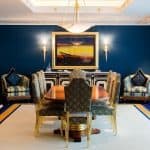 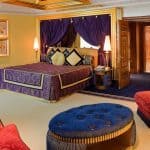 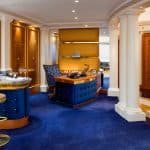 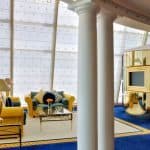 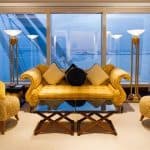 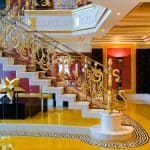 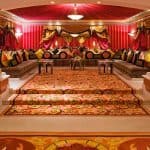 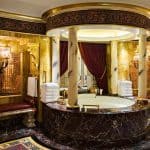 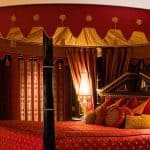 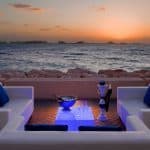 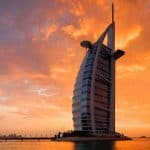 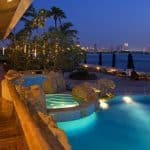 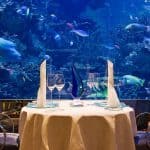