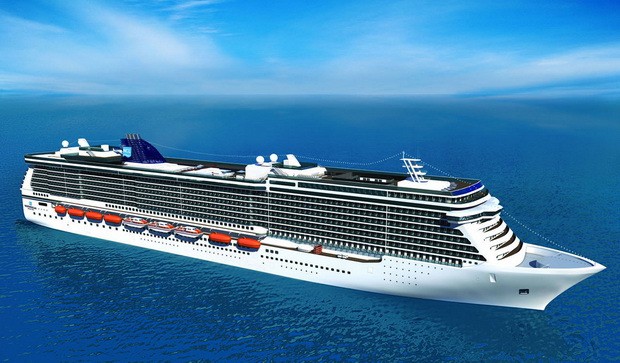 Foreseen to be launched in April 2013, the first of the new Norwegian ships class, the Breakaway yacht will be the largest ship ever built to have its home inside the Big Apple. It has been confirmed by the New York City officials. It is already known that it will provide enough space to accommodate 4,000 passengers.

Weighing at around 144,000 tons, it comprises efficiently disposed space and a huge load of facilities, like white-tablecloth in-room dining, a luxury private area called “The Haven” and rooms that will make anyone think of a boutique hotel. Its first cruises will each last for 7 days, from New York to Bermuda.

New York is accustomed to big-ship cruising and a lot of brands have chosen it as a destination. Some of them are Carnival, Cunard, Holland America, Crystal Cruises and Princess Cruises. All these chose the Manhattan Cruise Terminal.

Of course, after the release of Breakaway, the Big Apple will have its relaunch. A number of 140,000 visitors are expected over a period of two years, with incomes that get close to $35 million. It’ll be a welcome economical boost to the city – which has already spent a lot in improvements. 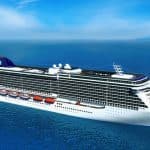 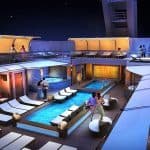 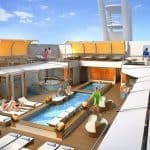 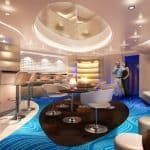 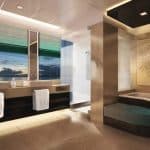 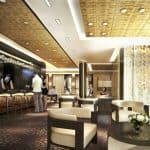 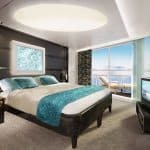 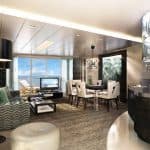 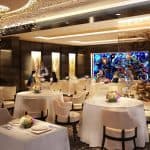 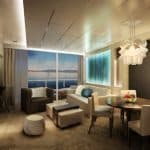 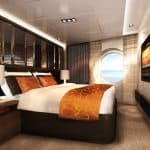 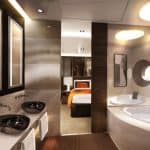 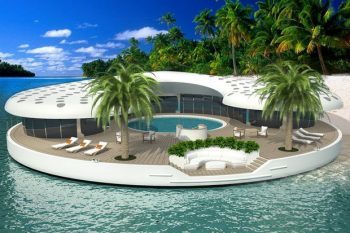