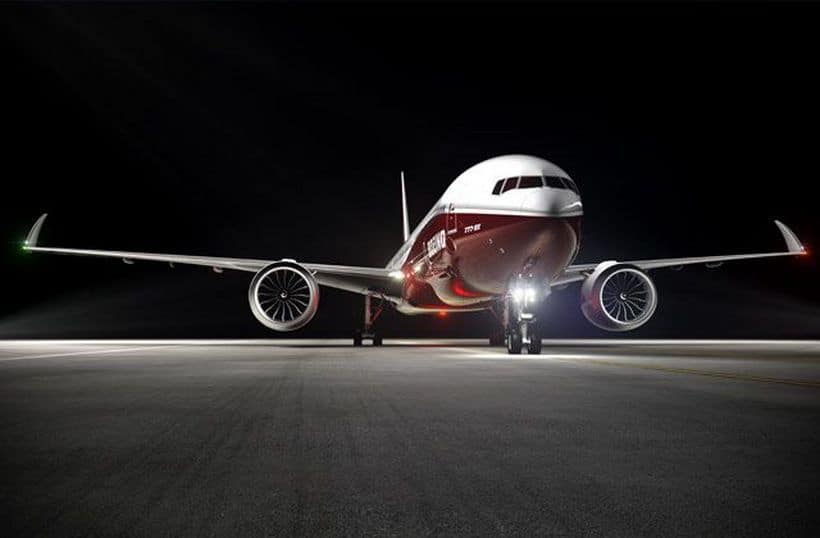 Boeing’s next airplane, the 777X, will be so large that it will need folding wings to fit through regular airport gates. The FAA has recently approved the proposed designs for the newest version of the 777,  a twin-aisle, twin-engine aircraft that’s built around fuel efficiency, with a massive wingspan of 235 feet, which is too wide for most airports.

That’s why this jet needs folding wingtips, which can retract and reduce the span to 212 feet. Boeing developed several latch systems to make sure the wings won’t fold during the flight and once the 777X lands, the wingtips will rotate and point upwards. Thanks to its wide wingspan, the 777X has less drag and uses 12 percent less fuel than any direct competitor and 20 percent less than today’s Boeing 777. 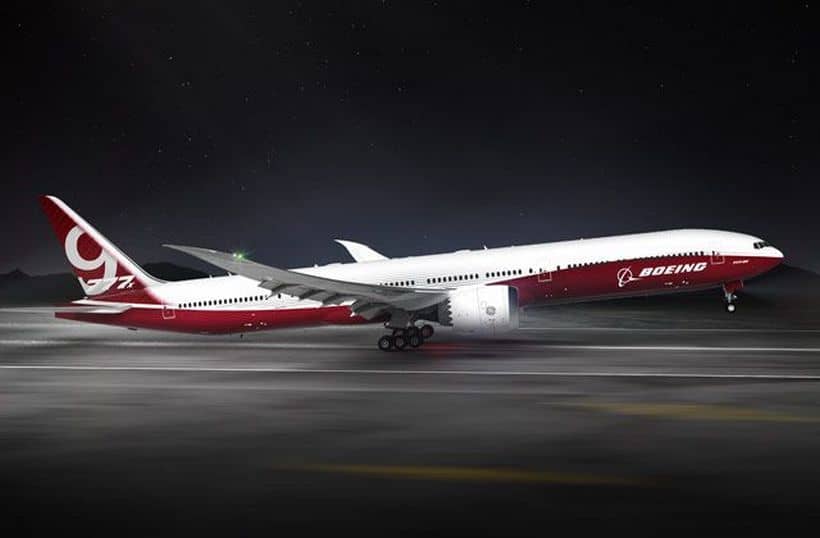 We’re probably going to hear a lot more details about this jet in the near future, but you should know that Boeing has already received 367 orders for the 777X at the 2018 Dubai Airshow, totaling over $130 billion in purchases. How’s that for a successful release? 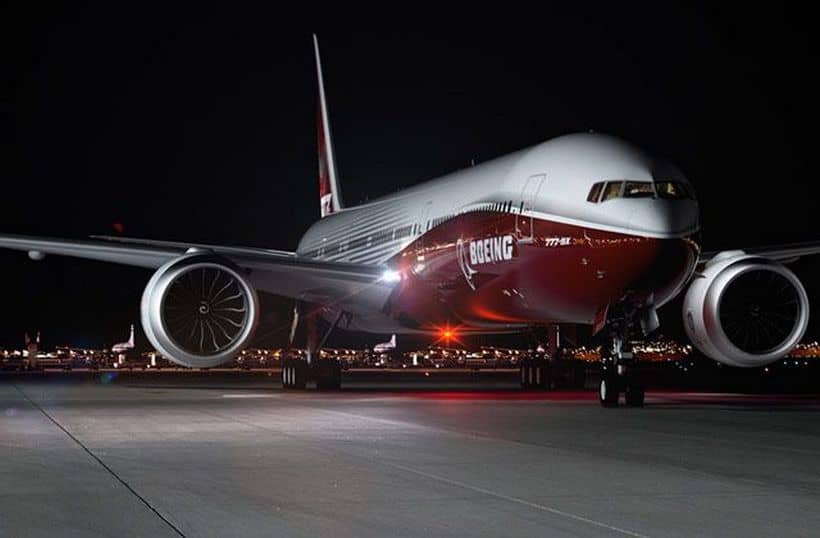 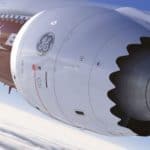 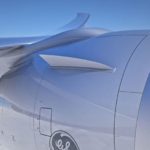 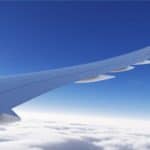 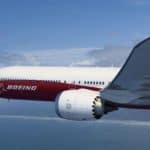 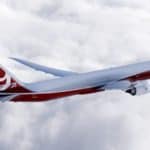 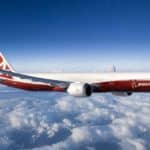 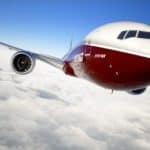 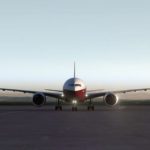 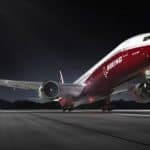 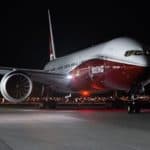 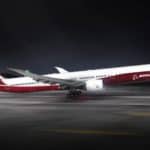 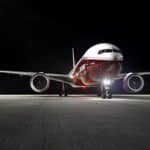 Get Ready to Gawk at Boeing’s SkyView Panoramic Window 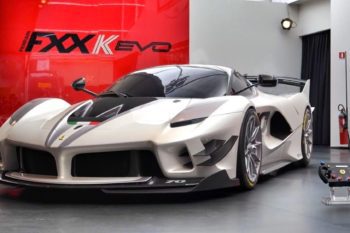 Owning a Ferrari FXX-K Evo Will Set You Back €4.5 Million