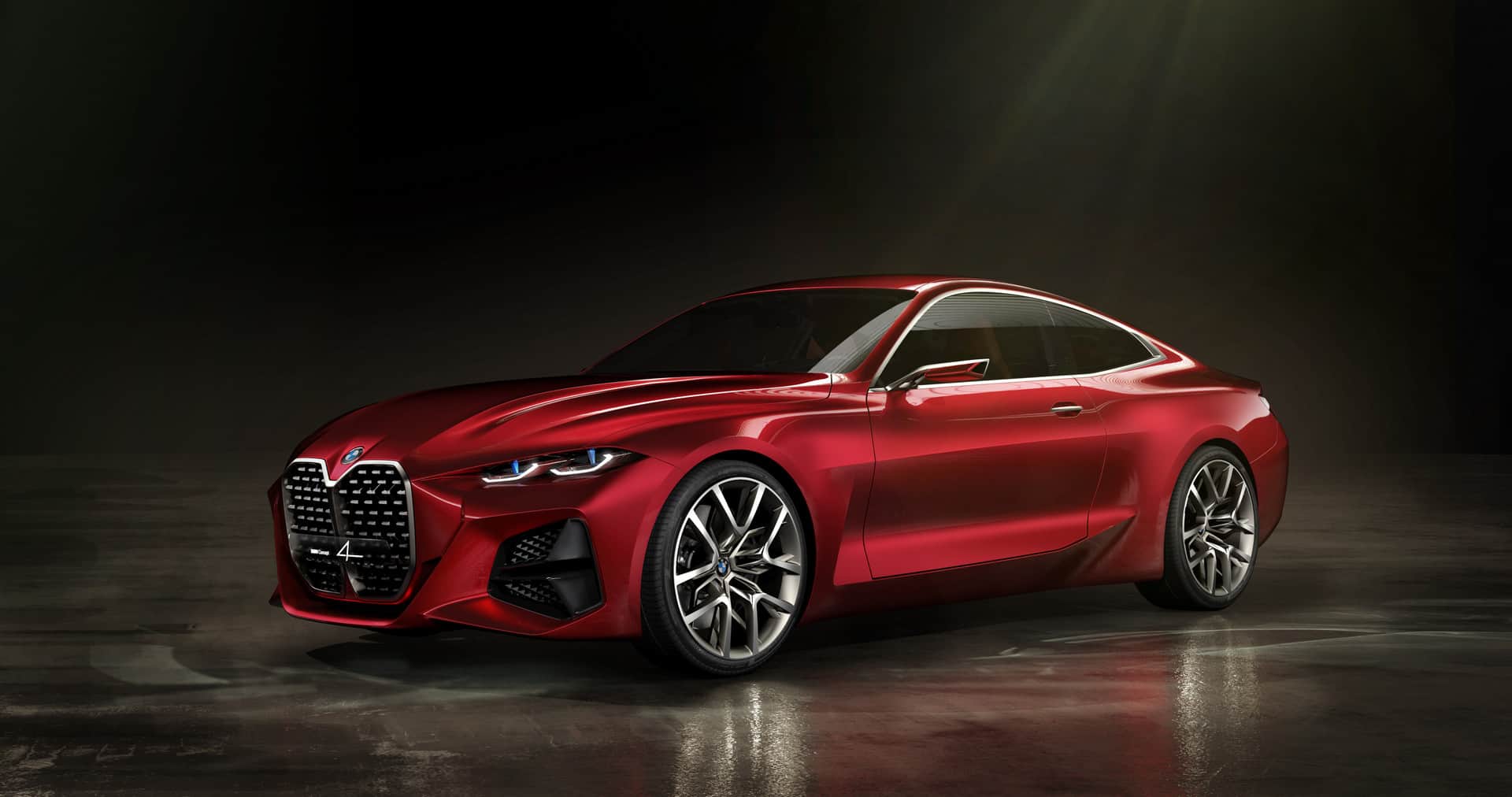 BMW fans had a lot of expectations from the Frankfurt Motor Show 2019 and the Bavarian automaker surely didn’t disappoint, taking the wraps off the stunning BMW Concept 4, a car that previews the brand’s vision of what the future BMW 4 Series might look like, especially the sought after BMW M4.

The new BMW concept borrows design elements from the current 4 Series Coupe and reshapes them into something that’s even wilder. The new side window design rises higher than in the current 4 Series and the wheel arches feature a smoother design line, appearing more swollen than what we’re used to.

The front is probably the most controversial part with its huge kidney grille. The cut-out sections try to help reduce the massiveness of the grille, but without much success. From the BMW press release we understood that the new design was inspired by the old BMW 328 and the BMW 3.0 CSi, but still those models’ grilles weren’t nearly as huge. 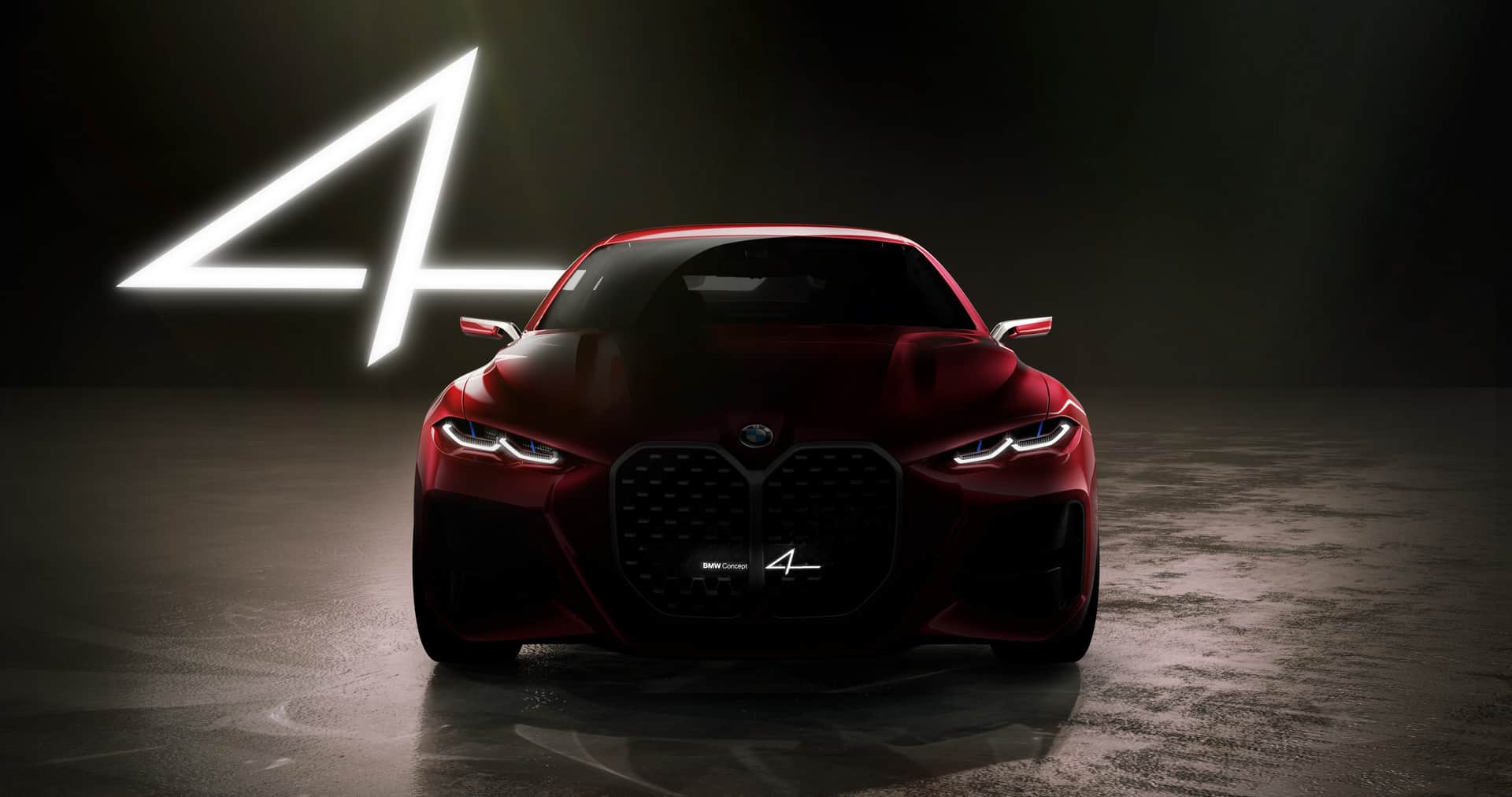 The new concept car also comes with headlights and taillights that are both LED. The headlights are part of the bodywork, with a glass covering, while the taillights come in a more conventional shape, given by a single element.

The rear of the new BMW 4 Concept comes with a high rear hatch and two prominent air outlets. The rear diffuser features two exhaust outlet covers, while the overall design has gained a bootlid spoiler into it. The color of the new BMW concept is aptly named ‘Forbidden Red’. Overall, the new design looks like it could transform into a very desirable BMW M4. 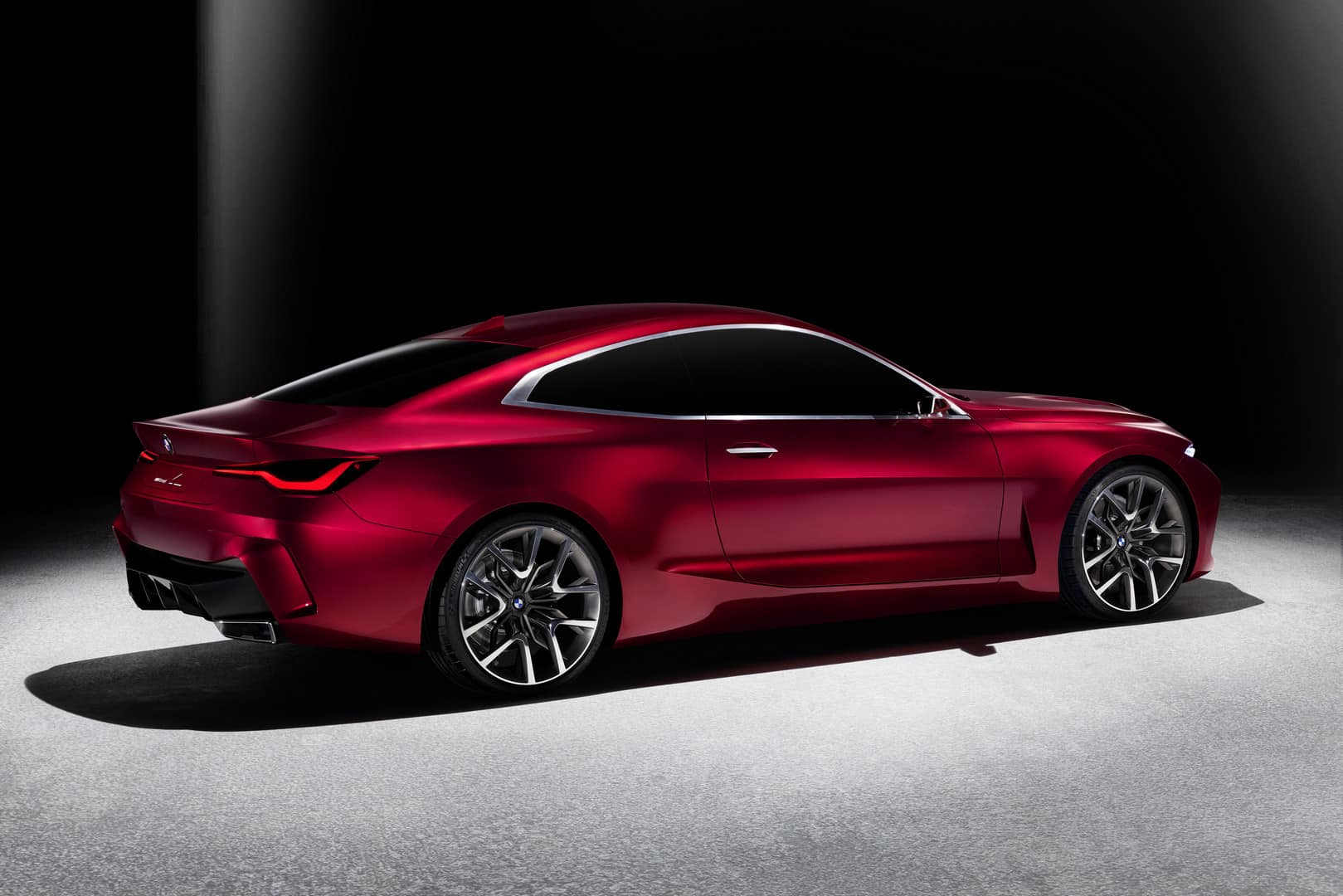 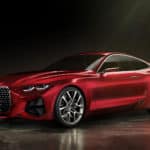 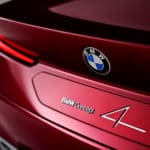 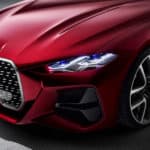 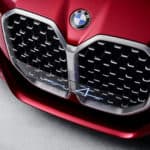 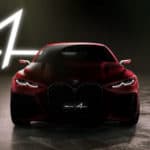 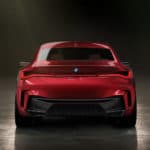 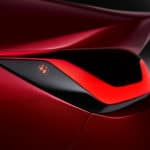 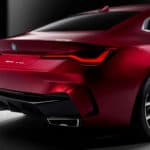 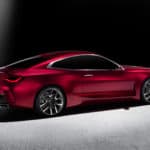 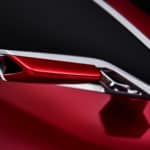 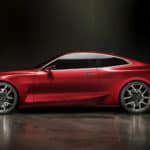 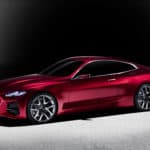 Tags:
Previous Article
The First Ever Double Tourbillon 30° Watch from Greubel Forsey In Ceramic
Next Article
Bette Midler’s Manhattan Penthouse is on the Market for $50 Million

BMW Teamed up with 3T For the Ultimate Cycling Machine 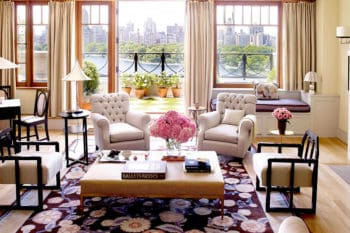