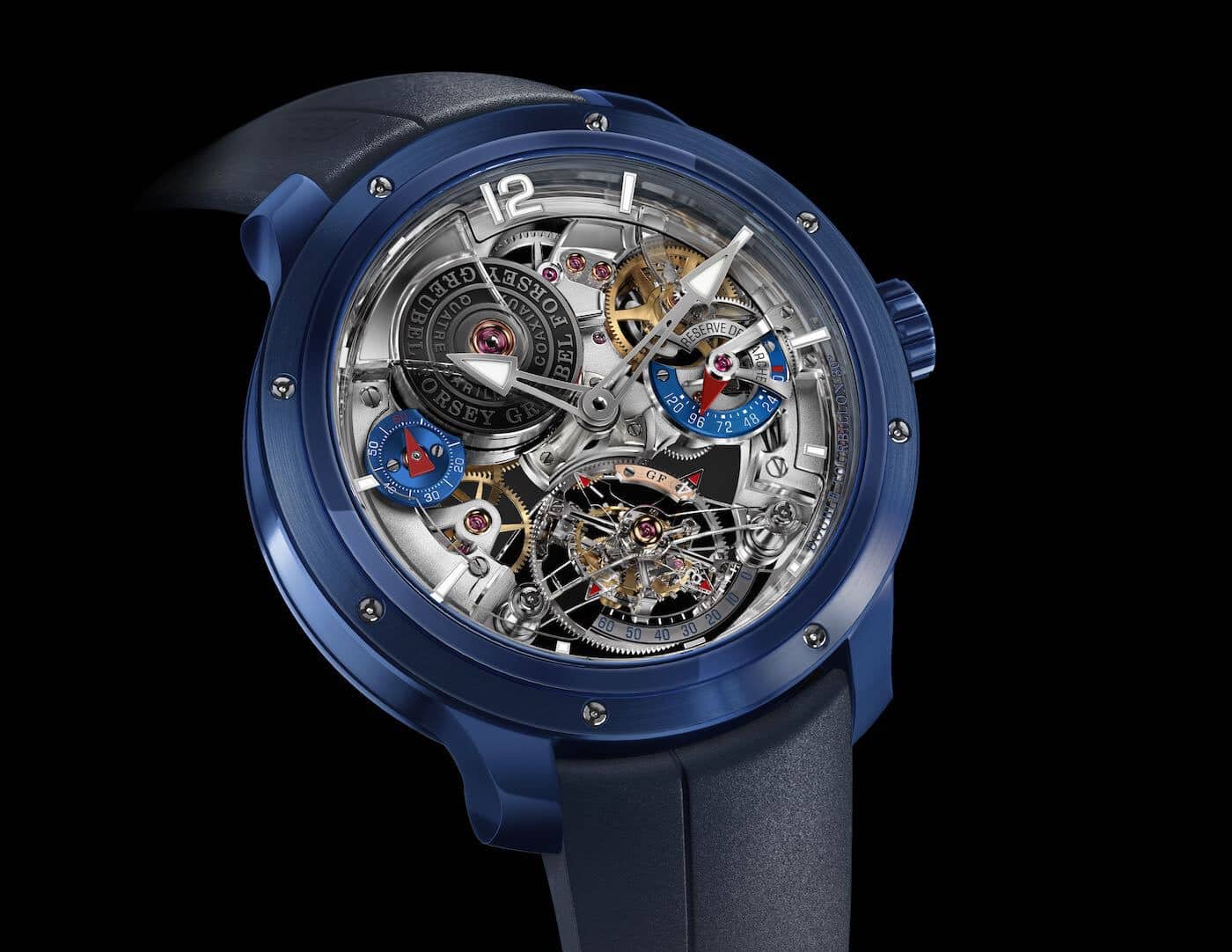 After making its official debut at the 2004 edition of Baselworld, the incredible Double Tourbillon 30° watch by Greubel Forsey has stood the test of time and today it’s ready to show off a brand new look. The Double Tourbillon 30° Technique watch now comes in a gorgeous 48 mm blue ceramic case, with an extraordinary mechanism and stunning details all around.

But ceramic isn’t the only material that gives its superb looks. It’s also sapphire elements, which the Swiss watchmaker couldn’t help but include. The sapphire tourbillon bridge that spans the lower quadrant of the movement is one of them, giving the tourbillon an interesting flying appearance. But we’re not talking about a single tourbillon here. 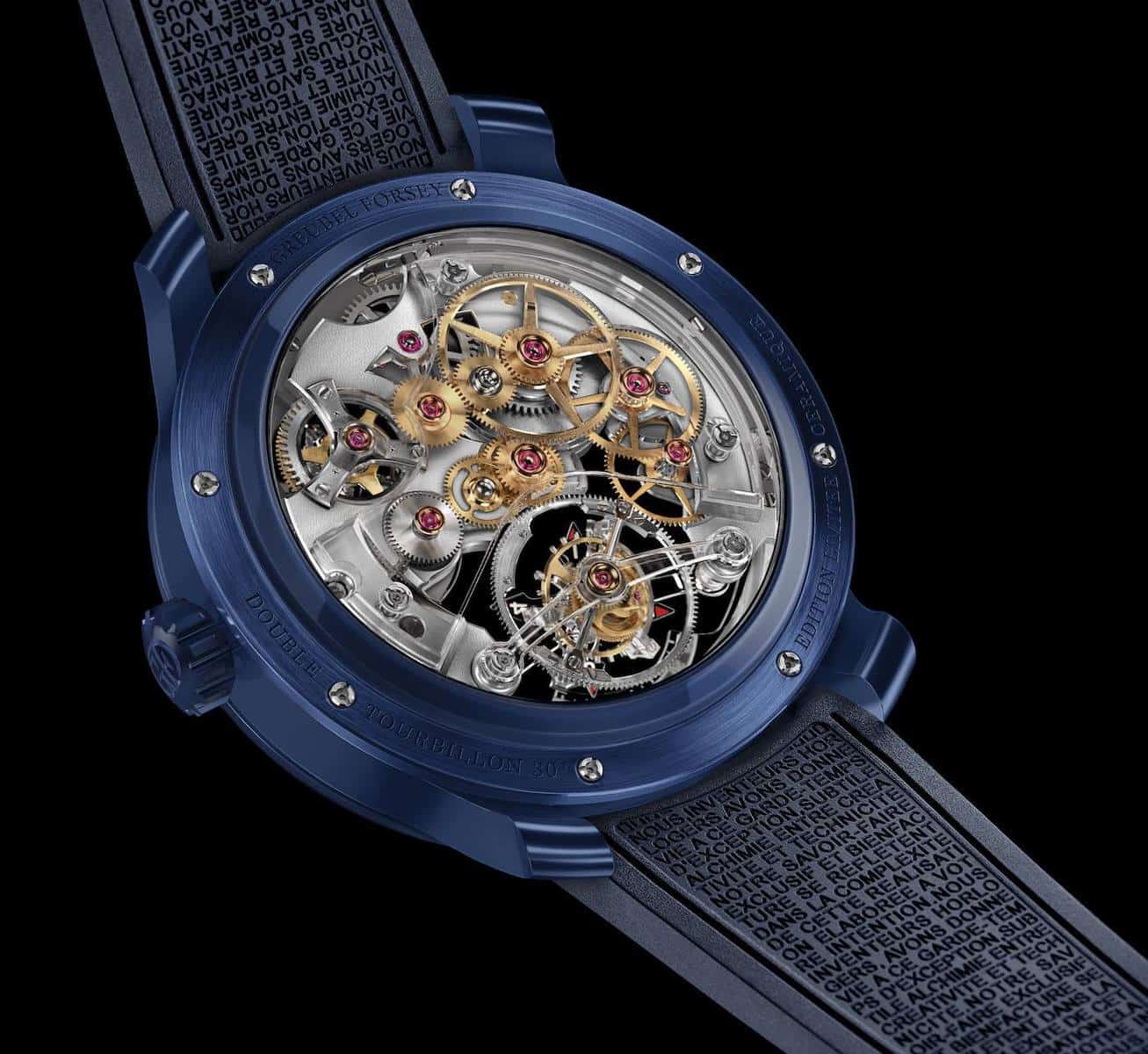 The double tourbillon is nothing but impressive. With a smaller cage that performs a full revolution in 1 minute, set inside the bigger cage which rotates every four minutes, the mechanism looks very alluring. The power reserve of the movement rises to a good 120 hours so you don’t have to worry about winding this watch too often.

Despite the complicated mechanism, the watch can be read without a problem due to the arrow tipped hands which stand out quite well against the surrounding background. Limited to only 11 pieces, the new timepiece from Greubel Forsey will be available on the US market alone, with a price tag that rises to staggering $695,000. 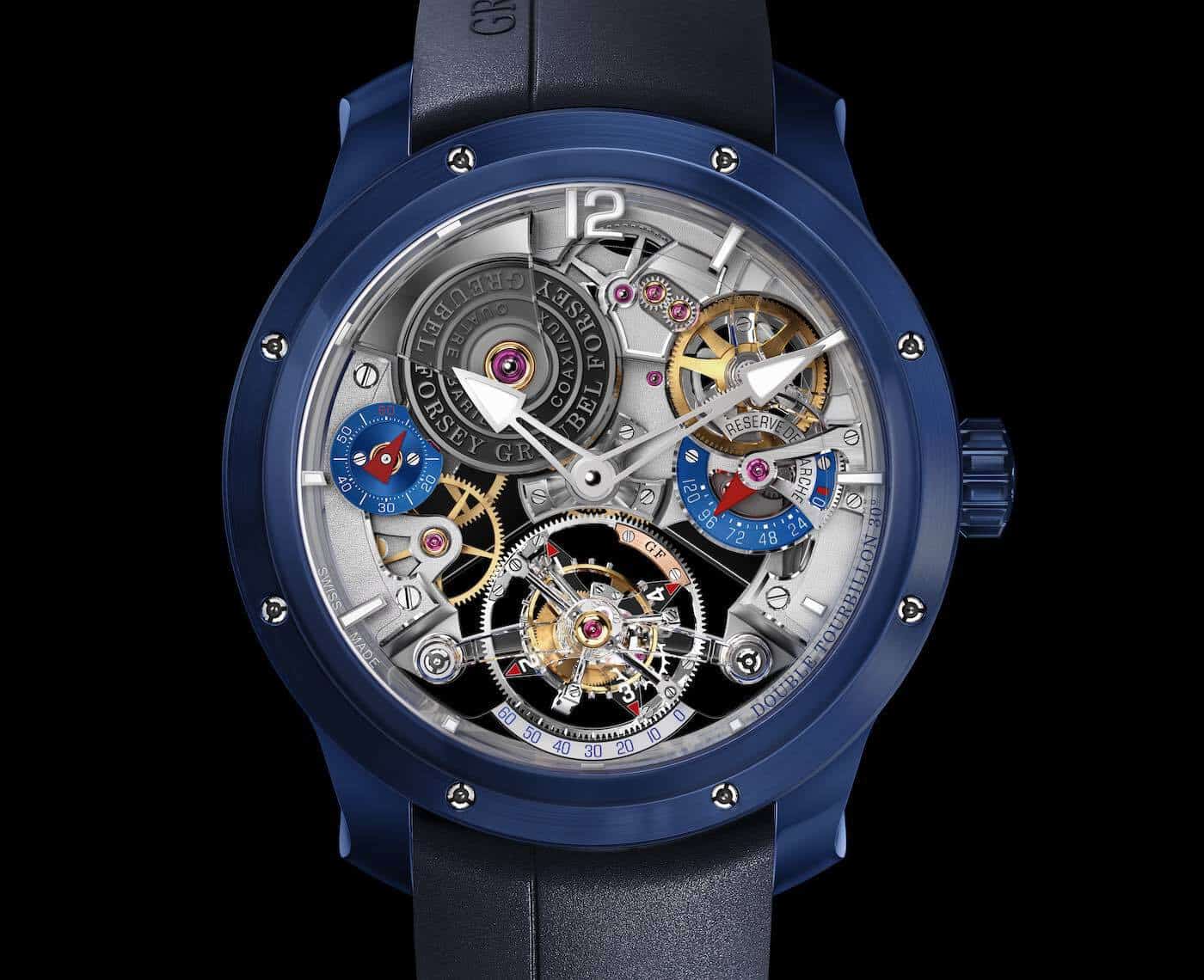 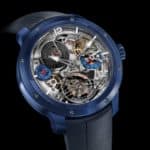 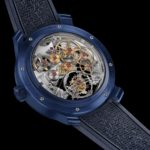 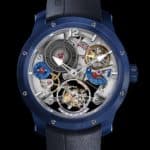 Tags:
Previous Article
The New Wireless Headphones from Sennheiser, MOMENTUM, are what we all waited for
Next Article
BMW Previews the New 4 Series with the Gorgeous BMW Concept 4