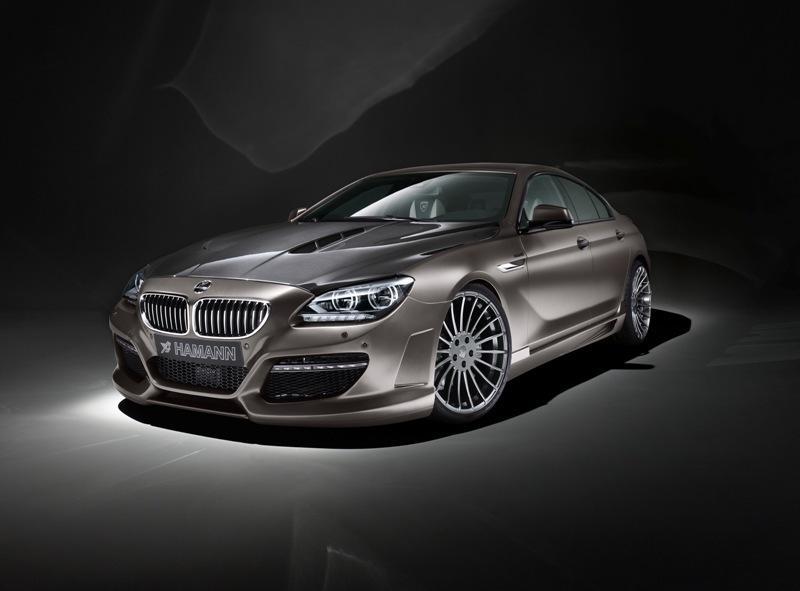 Hamann, one of the most renowned and at the same time successful automotive tuners in Germany has recently come up with a brand new tuning package for the BMW 6-Series Gran Coupé, a car much to our liking. There are reportedly no engine upgrades involved here, sadly, but they have compensated by superbly improving the car’s interior, exterior and drivetrain.

The exterior of the 6-Series was fitted with new aerodynamic parts, from rear to front. The rear of the car has received a spoiler which reduces lift, redesigned bumper with built-in diffuser, four pipe mufflers and a tailgate cover. The transition between the rear and the front is made through a new set of side skirts, which nicely match the new front and rear designs.

As for the car’s front, it now features new carbon fiber hood, LED daytime running lights, redesigned grill and new bumper. In the cockpit, Hamann have covered it in new, fully custom upholstery, ranging from wood trim parts and leather to extensive loads of Alcantara. The driver is able to press his feet down on brand new aluminium pedals while also laying them on new, bespoke floor mats. 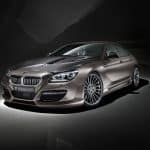 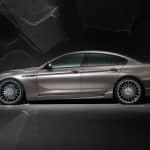 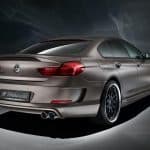 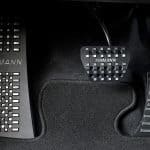 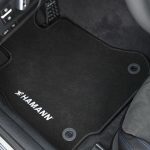 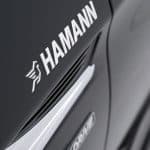 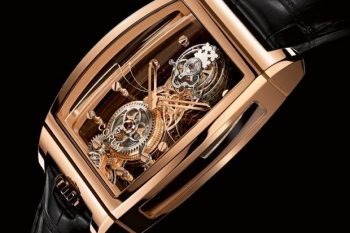