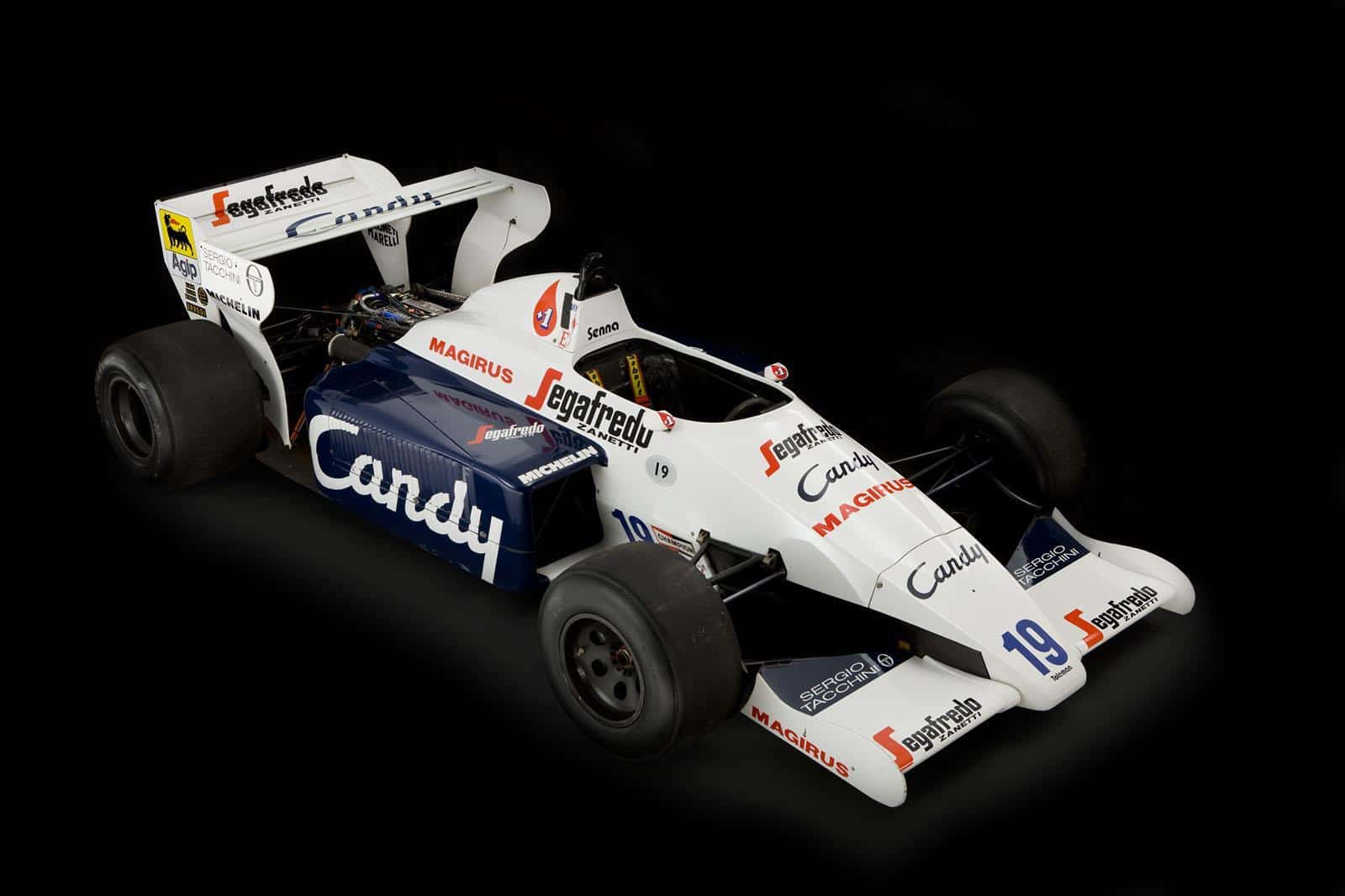 The first car that Ayrton Senna drove in his debut season in the world of Formula 1, an extremely rare Toleman TG184-2, is going to be put up for auction by Silverstone Auctions in about two months. Even though it’s just on the lists at the moment, it is already considered a highlight of the brand’s Spring Sale, due to be taking place on the 16th of May.

It has undergone thorough restoration, with the actual possibility of being driven on the racetrack. The car hadn’t provided full success to Ayrton Senna, back during the 1984 season, but he managed to occupy a second place in the wet Monaco Grand Prix. The managing director of the fabled auctions brand, Nick Whale, stated “we are thrilled to bring this iconic race car to auction as it’s undoubtedly one of the most important lots we’ve ever offered under the hammer.”

We have no idea regarding the price at which the bidding will start, but considering the emotional value of the car, we’d add more than five zeroes to the number. In addition, Formula 1 is one of the most expensive, if not the most expensive, sports in the world, this adding to the tag. 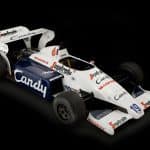 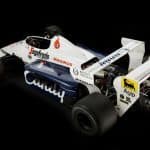 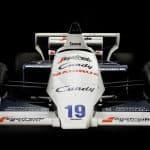 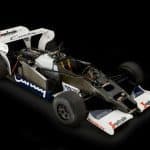 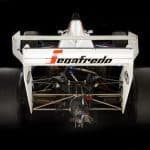 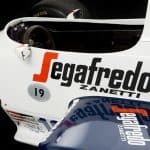 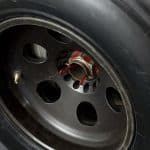 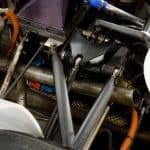 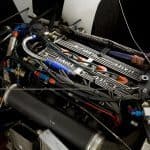 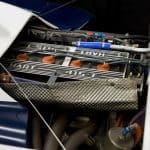 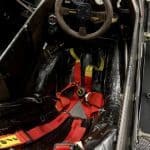 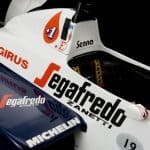 Tags:
Previous Article
Montage in Laguna Village, California up for the grabs
Next Article
Real Madrid to Build a $1 Billion Artificial Island Resort in UAE 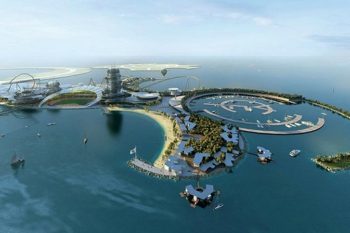