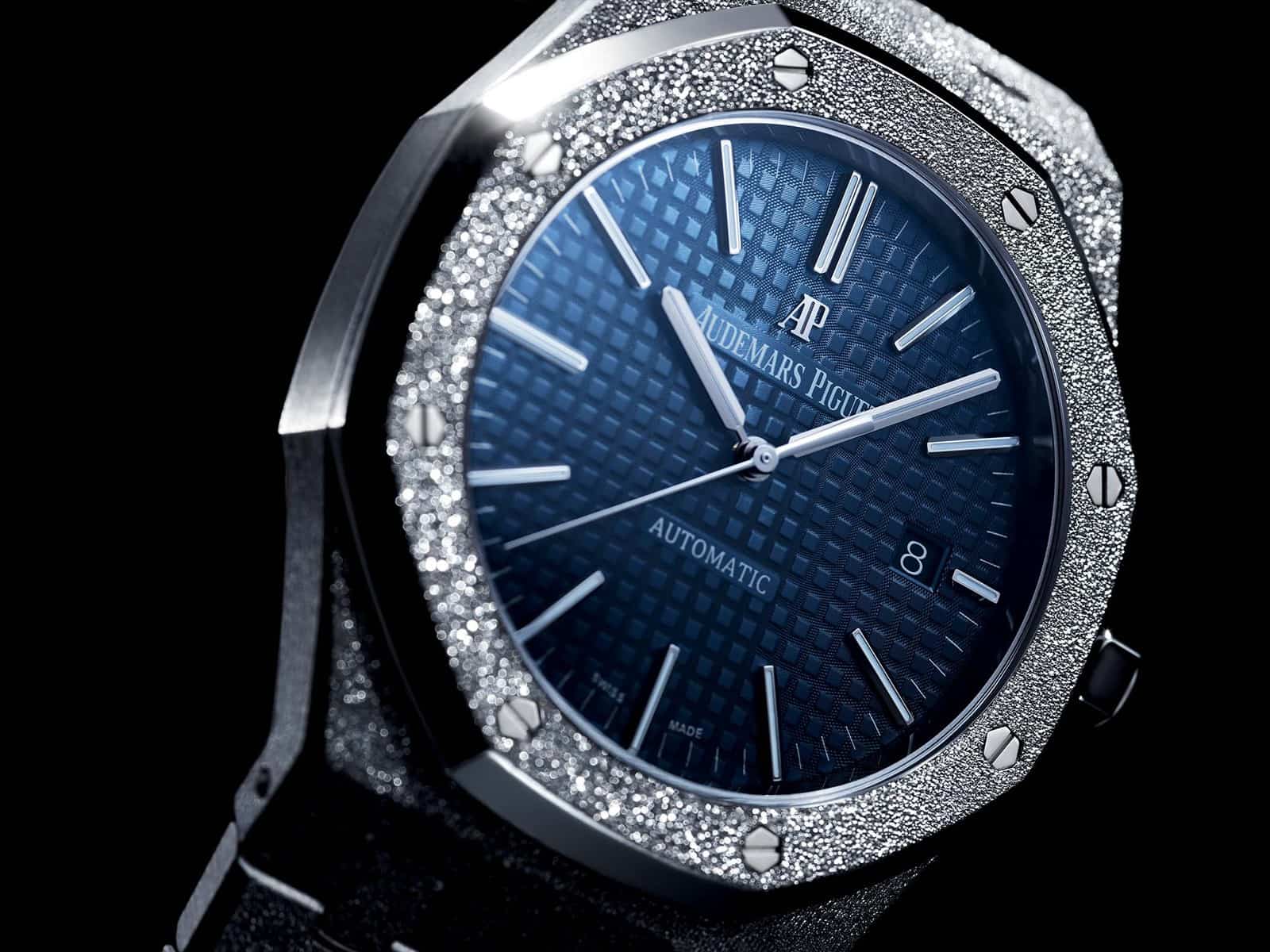 It’s been almost a year since Audemars Piguet introduced a special ladies’ version of its emblematic Royal Oak, a dazzling timepiece called Frosted Gold, and today, men will get to enjoy it as well, with a cool bonus too. There’s a new men’s version of the Royal Oak Frosted Gold watch, featuring an elegant 41 mm case that will keep gentlemen on time, and complemented by the redesigned Royal Oak Cufflinks, which might act as a stylish bonus.

Audemars Piguet’s hammered case is made of white gold and paired with a deep blue dial once again, while the frosted surfaces – the result of Florentine technique – should be more than enough to help you make a statement wherever you go. The main challenge was to create this frosted finish only on flat surfaces, without altering the rest of the case and its sharp angles.

Showing off refined looks, this watch feels surprisingly rough when touched, something that goes without saying with a true man. 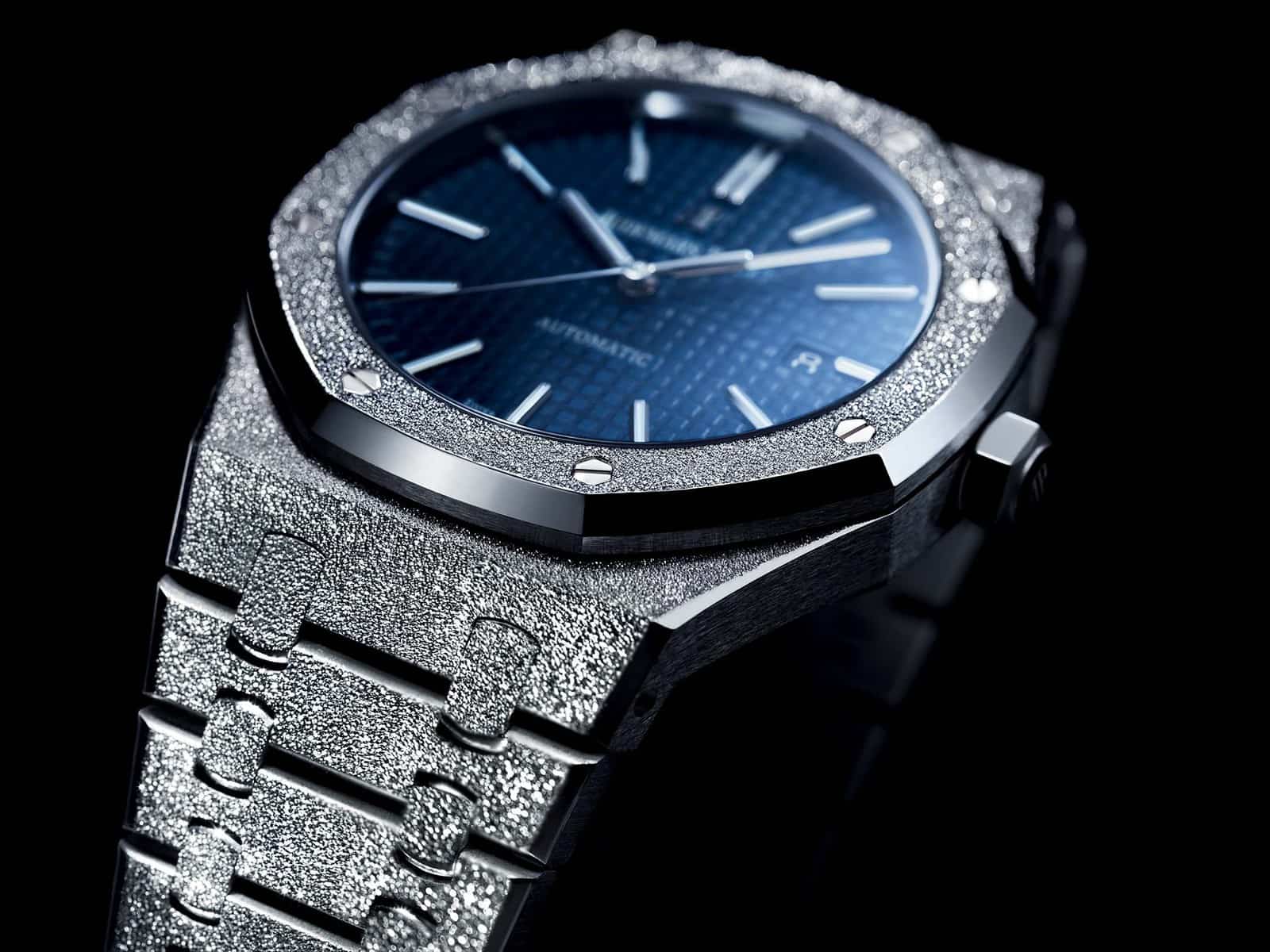 Crafted in 18K white gold, with a blue-toned “Grande Tapisserie” dial and Royal Oak hands with luminescent coating, this timepiece packs the very appreciated calibre 3120, with automatic winding – this means a 22K gold rotor, 3Hz frequency and 60 hours worth of backup power.

The Redesigned Royal Oak Cufflinks, on the other hand, were not really necessary, yet we are all pleasantly surprised by them. Three versions in stainless steel with either a blue, black or silver “Tapisserie” pattern, as well as two versions in pink gold with blue or black “Tapisserie” will be up for the grabs.

A yellow gold version, with a blue “Tapisserie” pattern in the center, will soon follow, thus adding the finishing touch to a classy look. 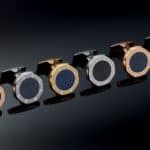 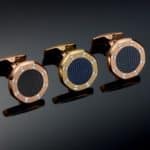 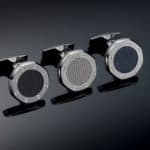 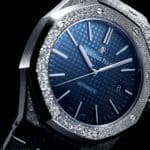 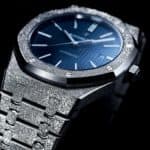 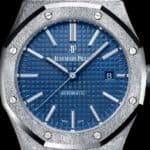 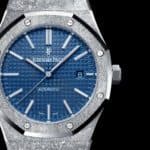 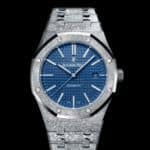 Tags:
Previous Article
Bowers & Wilkins PX Will Respond to Your Movements
Next Article
Concept NYX will Surely Help you Make a Good Impression