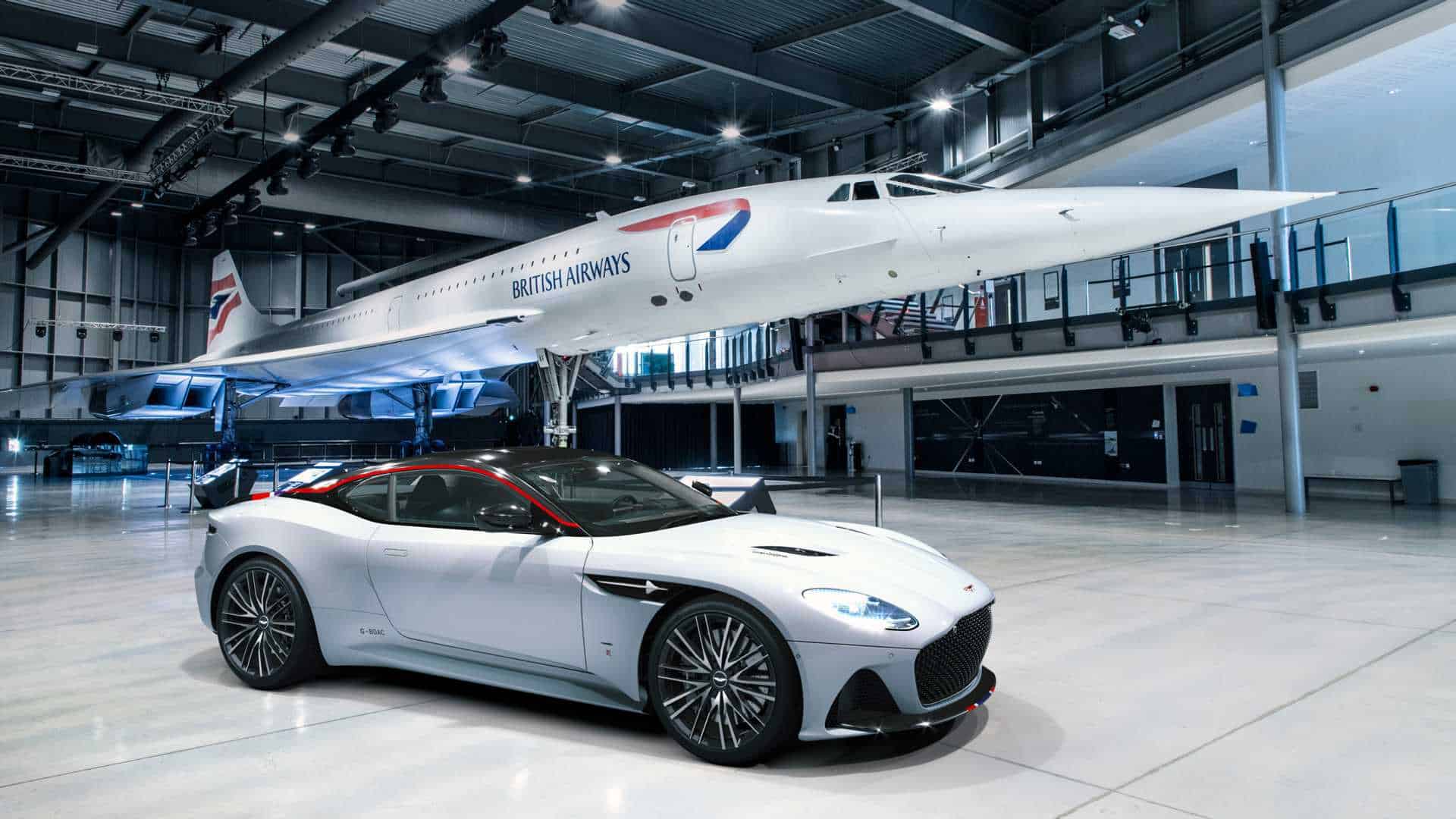 Commissioned by Aston Martin Bristol, the DBS Superleggera Concorde edition will be built in just 10 examples, each of them celebrating the 50th anniversary of the aircraft’s maiden flight, as well as the 100th anniversary of one of Concorde’s two operators – British Airways.

It’s a bespoke Q by Aston Martin built car, with a special livery featuring British Airways colors on the roof strake, aero blade and the car’s rear diffuser, as well as a superb black-tinted carbon fiber roof graced with Concorde’s unique silhouette. Each car will also come with British Airways’ famous “Speedmarque” logo on the front wings in chrome, plus a small Concorde silhouette on the sides and a unique wing badge too. 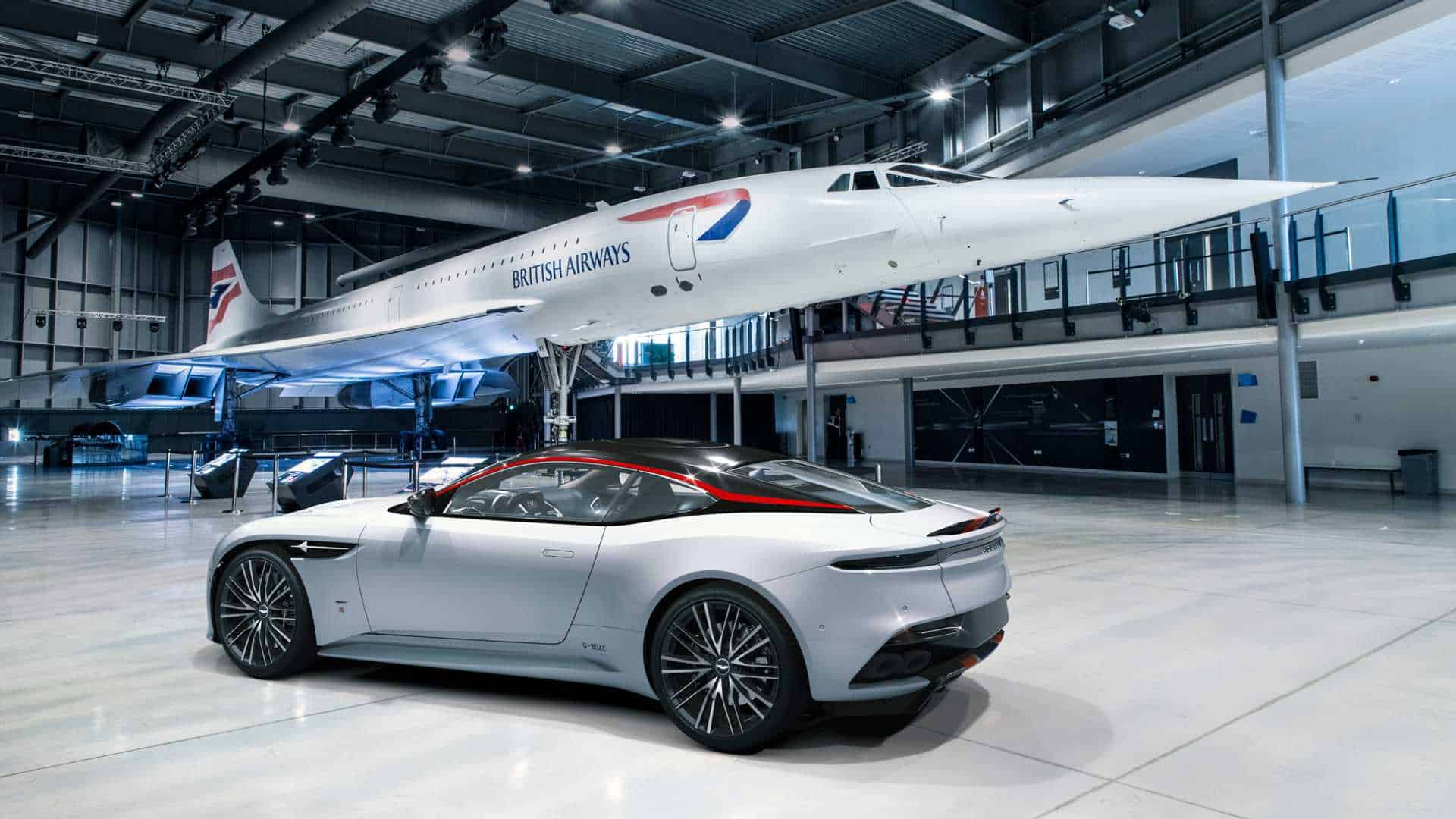 Inside the cockpit, it’s all British Airways and Concorde. The cars will boast blue upholstery that resembles the airline’s signature cabin design, with Concorde logos on the front seats. There’s also a unique printed Alcantara headliner with a cool “sonic boom” graphic, a Mach Meter graphic embroidered on the driver’s sun visor and bespoke paddle shifters that were actually made with titanium taken from Concorde compressor blades. 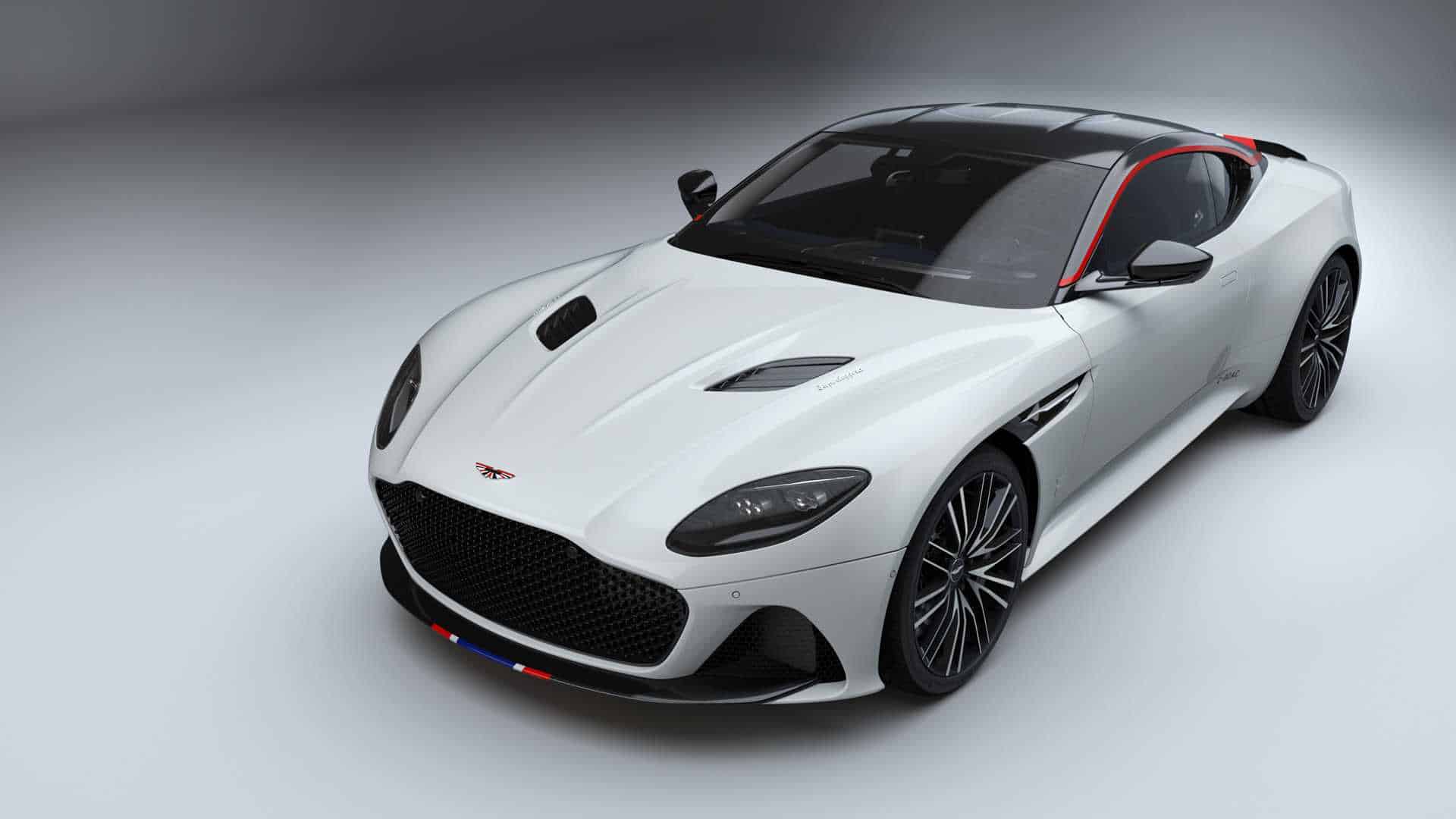 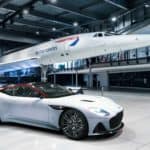 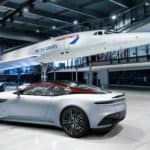 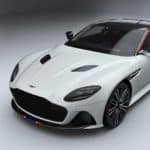 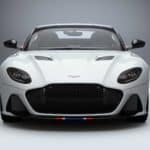 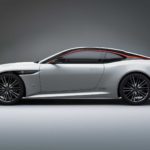 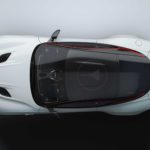 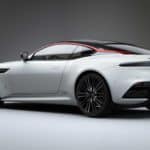 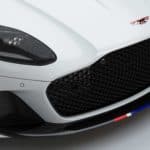 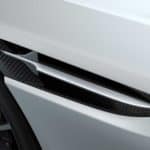 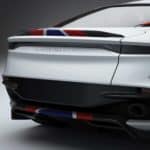 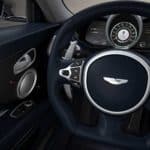 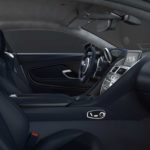 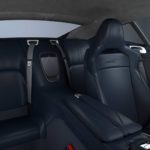 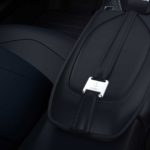 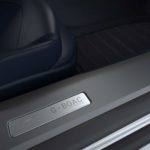 Tags:
Previous Article
4 Luxury Kitchen Upgrades Your Family Will Love
Next Article
Larry King’s Majestic Beverly Hills Mansion Could be Yours for $17 Million

Aston Martin’s First Residence Might be Perfect for James Bond

Priced at $74,000, This is the Aston Martin of Racing Simulators