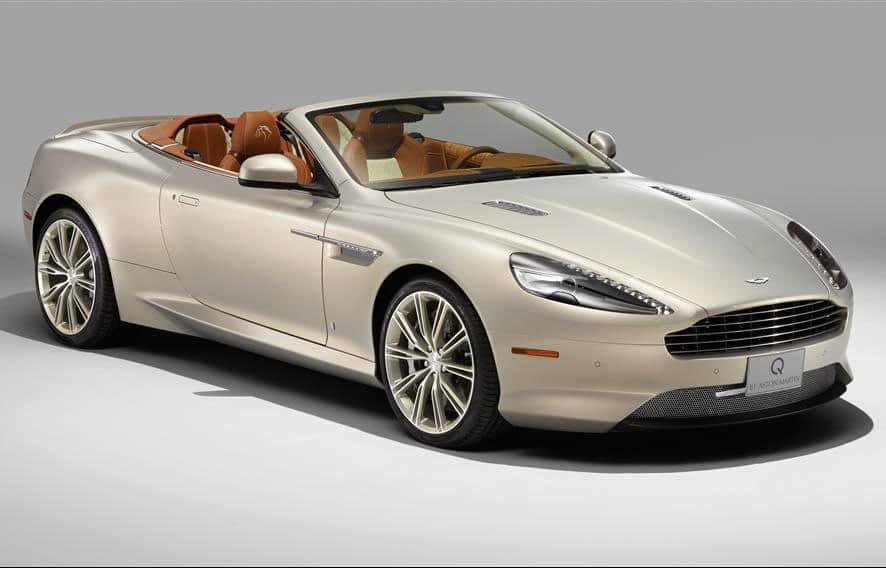 Q by Aston Martin is the British manufacturer’s personalization program. Recently, the division has launched a series of equestrian-themed accessories for the DB9 Volante convertible. The Aston Martin DB9 Volante has been commissioned by the carmaker’s Los Gatos dealership in California. The equestrian version of the DB9 Volante is set to be featured during the Menlo Charity Horse Show, which will take place between 5 and 10 August.

These equestrian-themed accessories include a special upholstery made using Saddle Tan Luxmill leather and Diamond quilted Ivory Alcantara. The car is also fitted with an authentic equestrian saddle leather rear storage space, as well as horse logo embroidering on the front heads and rear console.

The Aston Martin DB9 Volante Equestrian created by Q will be auctioned at the Menlo Circus Club in Atherton, California during the second weekend of August. 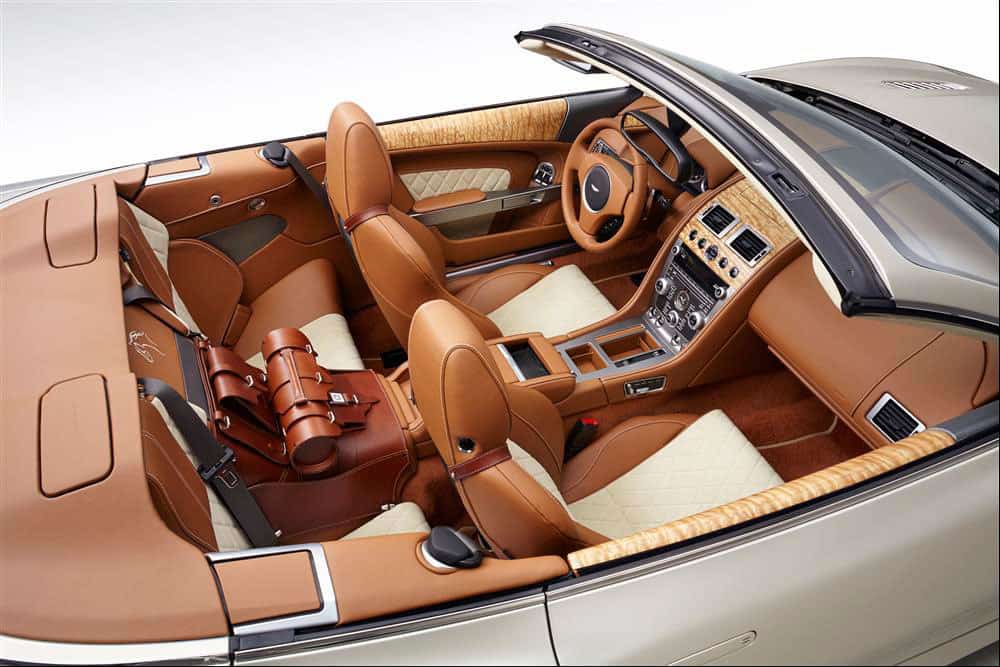 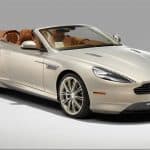 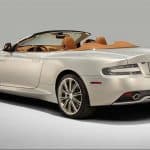 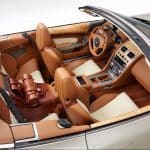 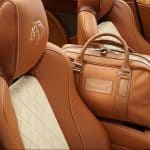 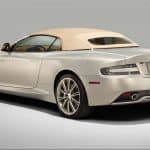 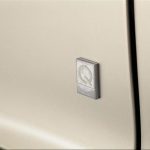 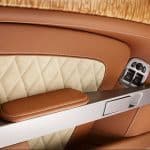 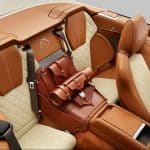 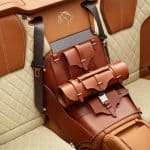 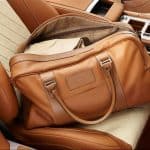