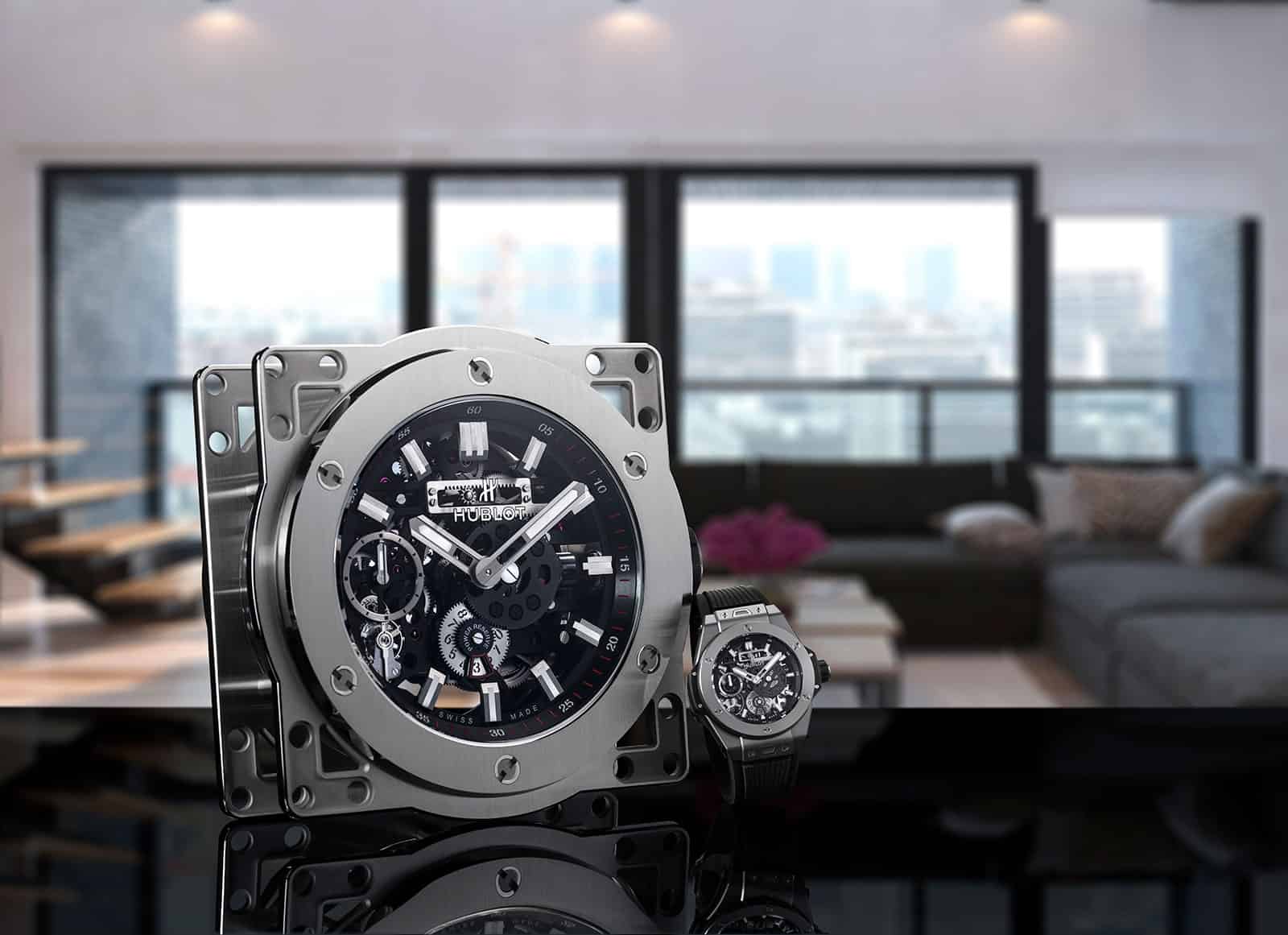 Equipped with a skeleton movement inspired by Mecano – kids will most likely remember that brand – the Hublot Meca-10 was easily one of the most eye catching timepieces released by the renowned Swiss luxury watchmaker. Today, it got even better with the Meca-10 Clock, that’s basically four times the watch it had ever been.

To say this creation is mechanically interesting would be an understatement. The result of a new collaboration with the Swiss ‘magicians’ at L’Epée, the extraordinary Meca-10 Clock is obviously a bigger sibling of its wristwatch counterpart, with the same skeletonized construction that gets us drooling, while bragging about a 10-day running time. 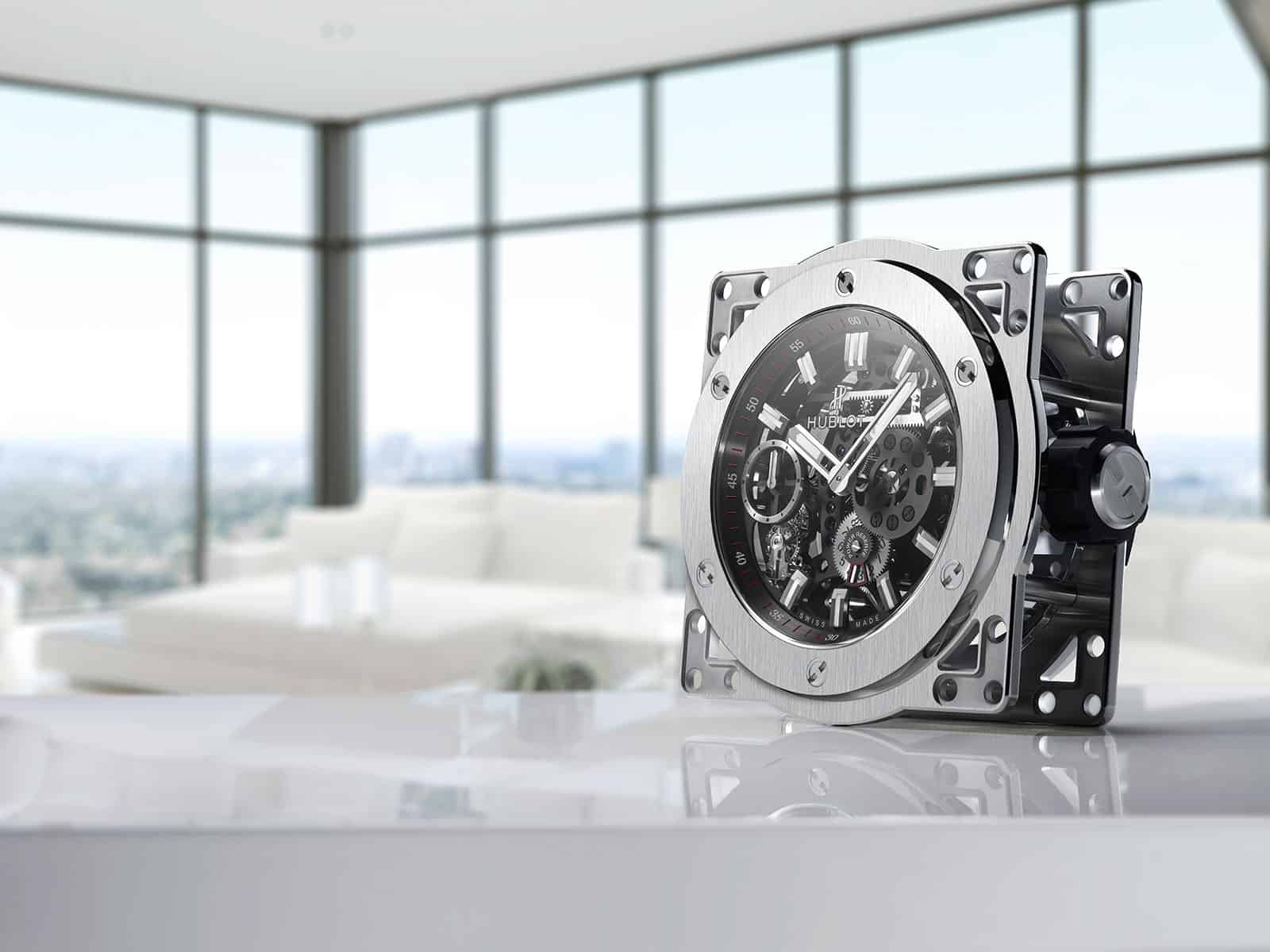 The Meca-10 clock is anything but traditional. It has a straightforward, square case, with the movement quickly grabbing anyone’s attention. Originally developed in-house under the supervision of Matthias Buttet, this skeletonized movement allows the clock to boast a confident, interesting, and appealing vibe.

Brushed or black-coated, the clock benefits from a steel frame somewhat identical to the wristwatch Meca-10. The same goes for all the key indicators, located in similar positions; but, the power reserve indicator manages to stand out, driven by a linear rack system, and fully revealed on the dial. I guess that’s one vital piece of information. 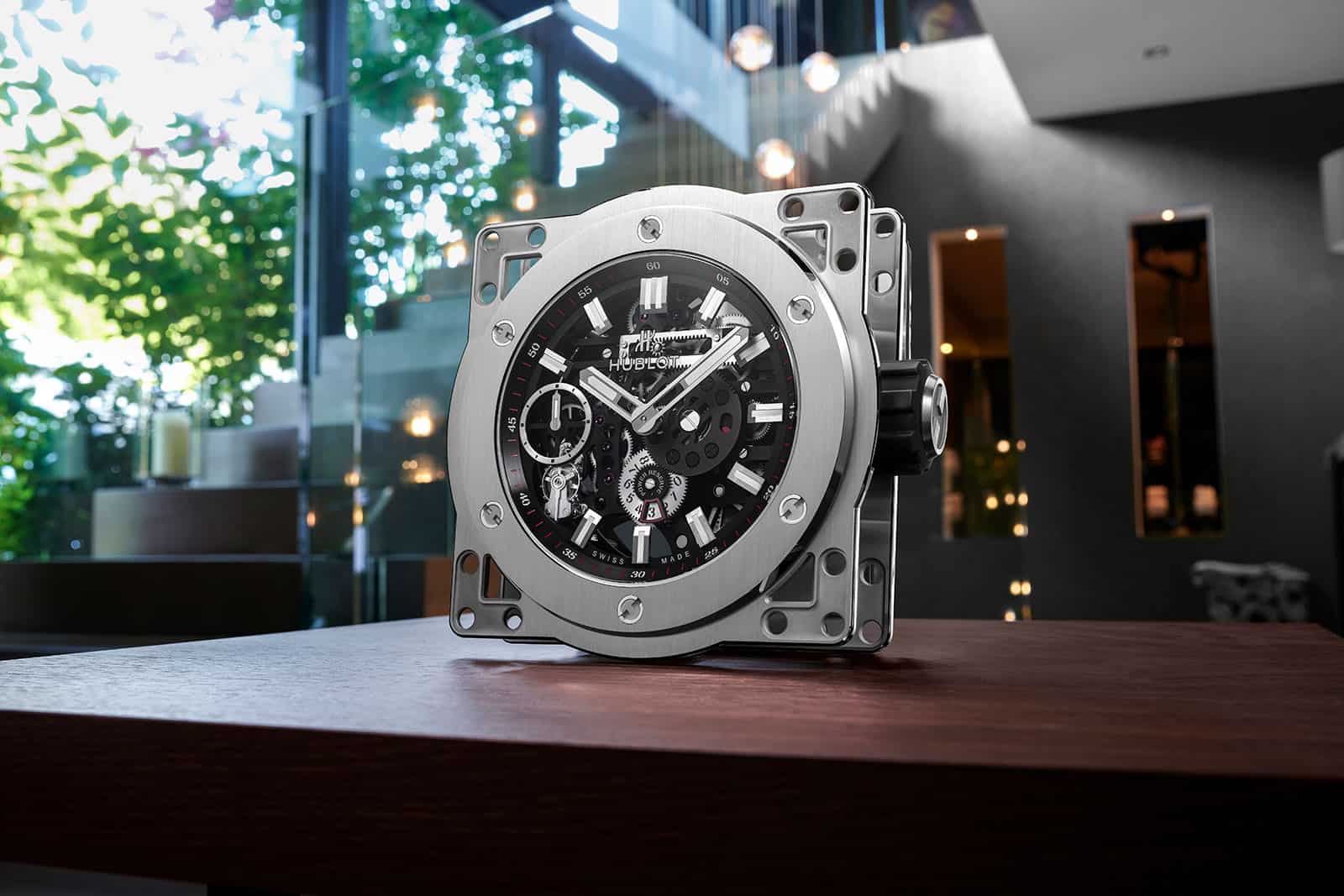 Visible from the back, the twin barrels are responsible for that 10-day power reserve. Meanwhile, the horizontal rack drives a large, black-coated wheel at three; it’s worth mentioning that the black-coated wheel also serves as a secondary indicator.

Is the Meca-10 expensive? Some might say that, considering the US$47,400 starting price – that is, if you go for the steel version. But if you’d like to get the more exquisite Black PVD Steel version, you’ll have to pay a little bit more: $50,500. Which one shall it be? 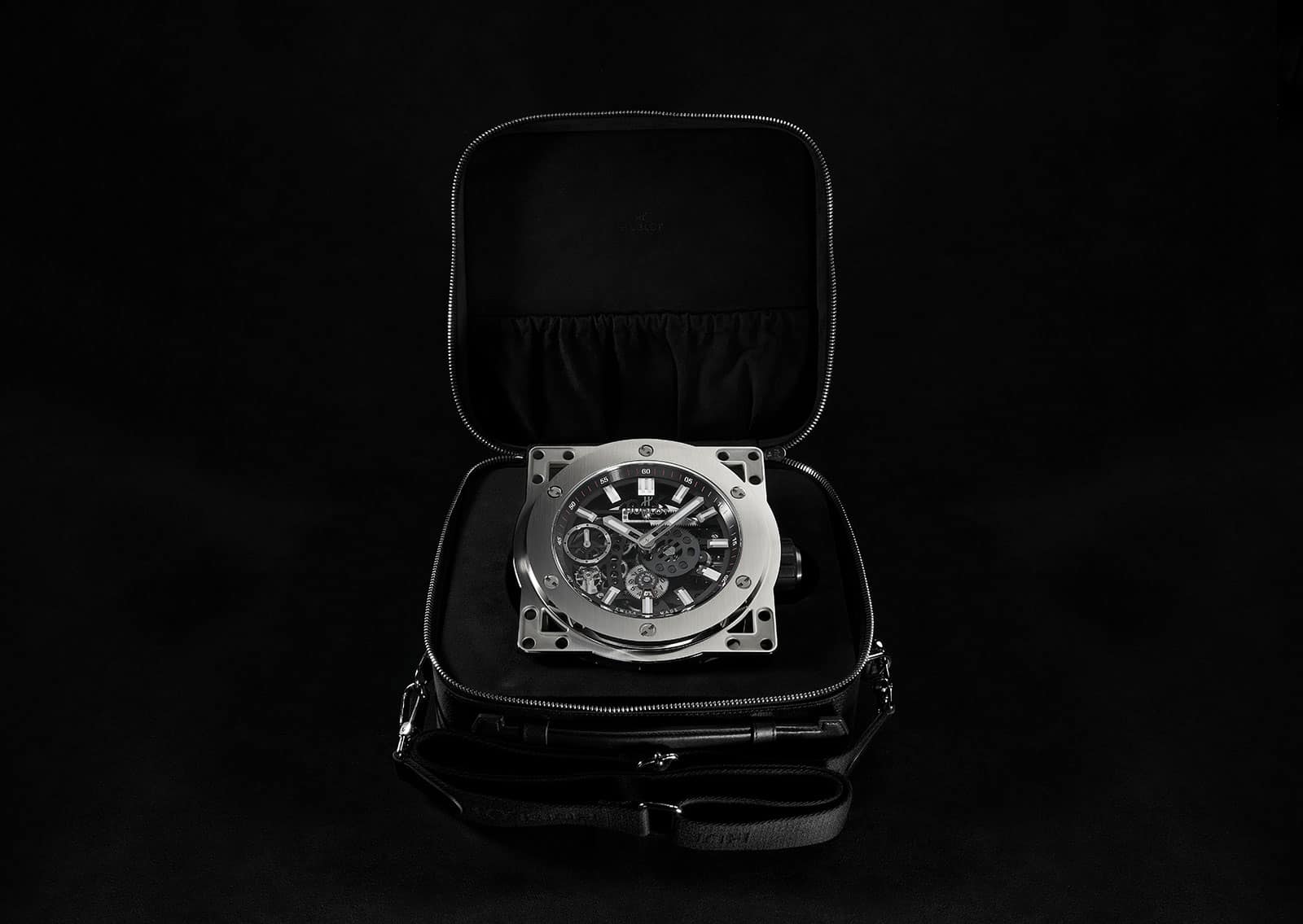 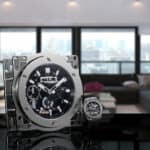 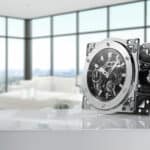 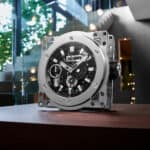 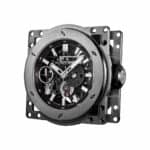 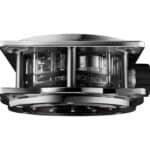 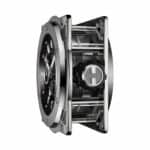 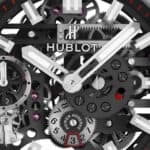 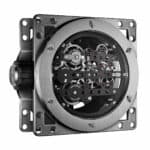 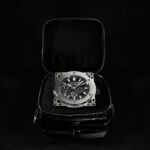 Tags
Previous Article
For $1.5 Million, You Can ‘Buy’ the Entire Hyatt Regency Maui Resort
Next Article
Casa Aman Could be a Mesmerizing $15 Million Present