70 Years of Vespa – Join In On The Celebration 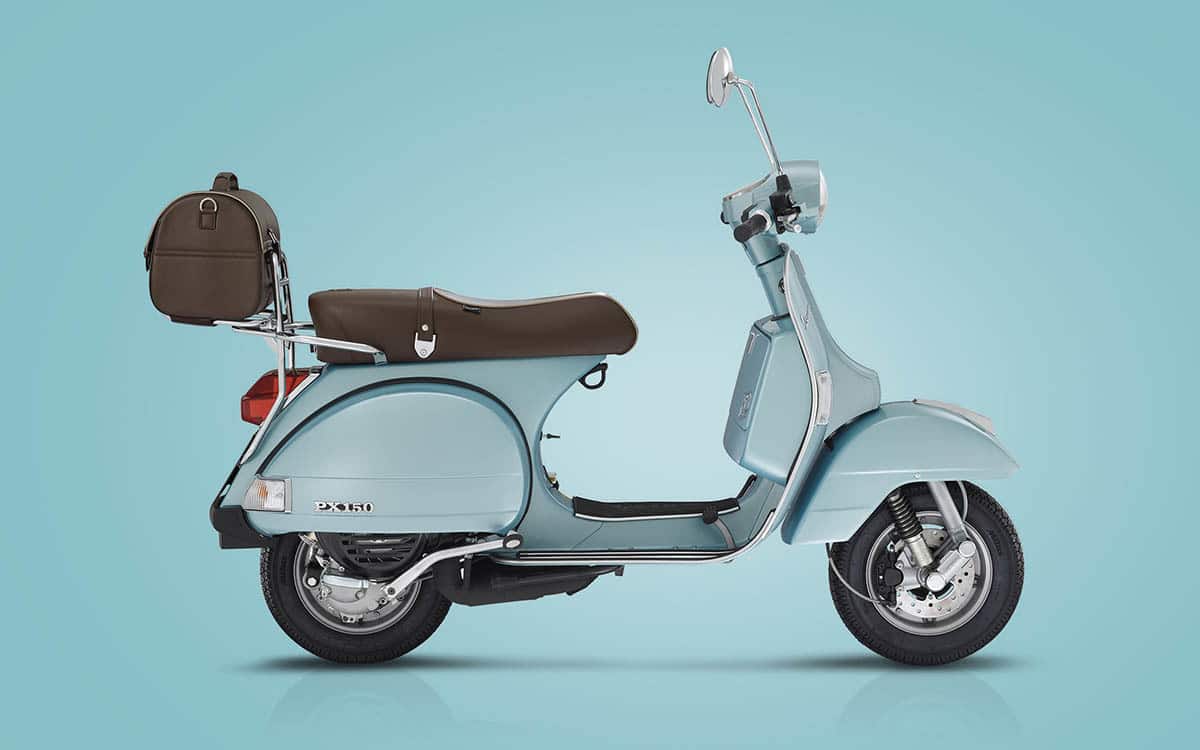 That’s right, it’s been 70 years since Piaggio & Co. has introduced the very first Vespa to the world, and that’s a good reason to feel excited, right? To celebrate this impressive anniversary, the iconic Italian scooter’s parent company has released a commemorative line of “Vespa Settantesimo” Primaveras, GTSs and PXs on April 23rd, that will make any Vespa fans happy.

The limited-edition anniversary bikes come in either blue or gray, each of them outfitted with custom graphics and Settantesimo “70” logos engraved on the seat and glovebox. It doesn’t look a day older, does it? 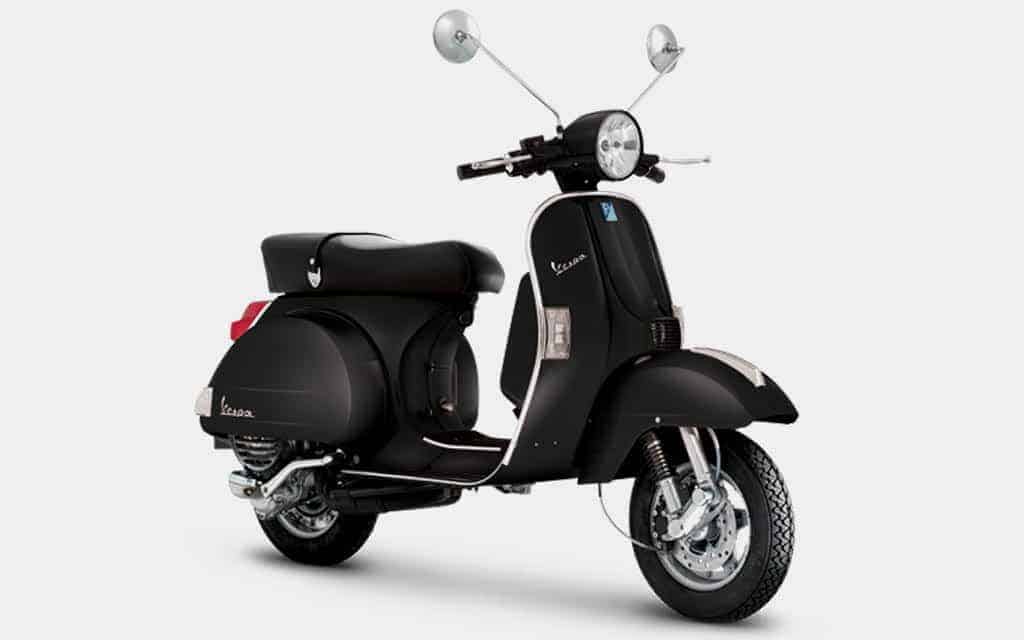 Aside from the special scooters, Vespa is also celebrating its anniversary with a new exhibition at the Piaggio Museum, that could be enjoyed by all visitors until June 4th. It would only be natural to take a look, as the Vespa has become a global icon in these past decades.

Over 18 million scooters were sold worldwide, giving credit to modern Italian design and influencing pop culture, fashion and generations. This simple, yet innovative scooter for that period, has revolutionized the industry and provided us with a fun piece of Italian design and functionality. 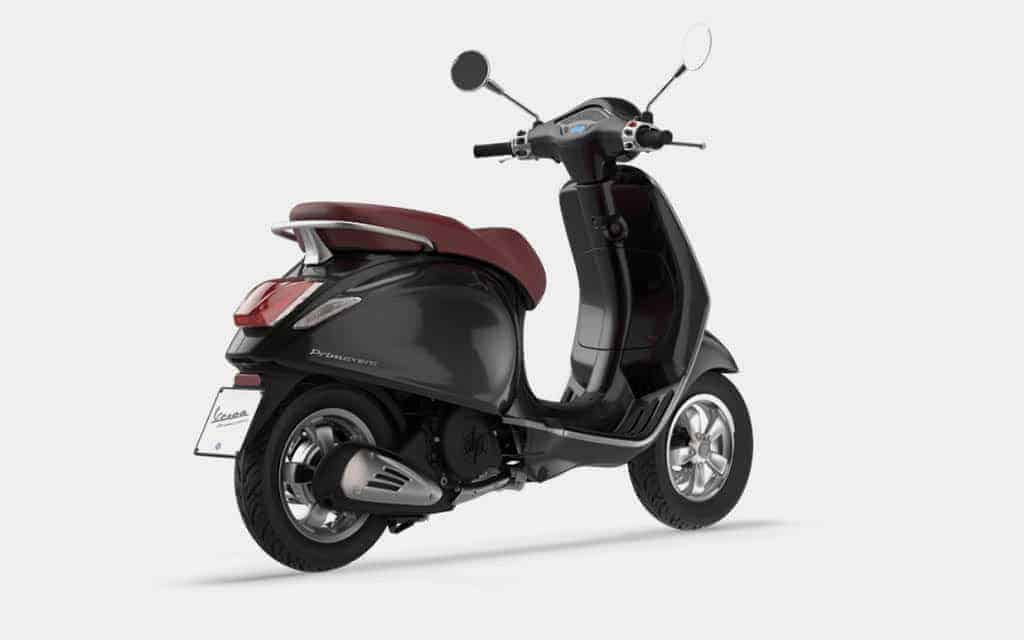 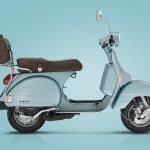 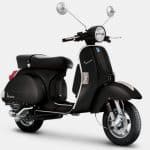 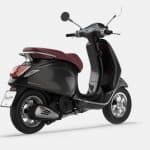 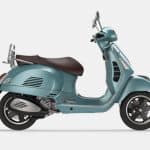