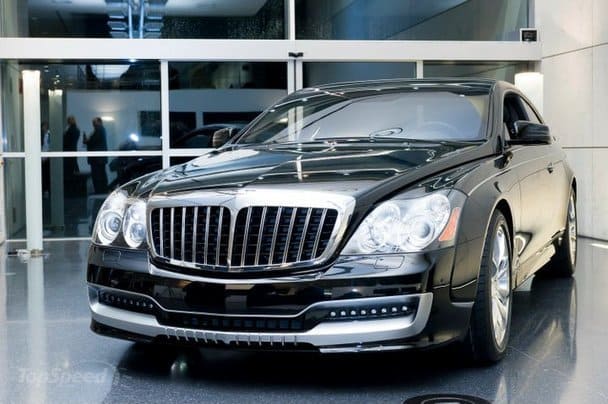 The German coach builder Xenatec has unveiled their latest project, the 2011 Maybach Cruiserio Coupe, developed in cooperation with Daimler and Saudi-based Auto Kingdom. The Cruiserio Coupe will be produced in a limited run of just 100 units, each of them being priced at $940,000!

The car’s advanced and ultra elegant look was designed by the most experienced and skilled automobile engineers and specialists from he companies who teamed up for it. It’s powered by a massive V12 engine that is able to produce 605 HP and could take this 5.7m long luxury coupe from 0 to 60 mph in just 5.0 seconds and to a top speed of 170 mph!

The first model of the 2011 Maybach Cruiserio Coupe was already listed for sale in Saudi Arabia through AutoKingdom, one of the only two companies outside of Germany that has been given the rights to sell the limited edition luxury coupe with the other dealership being Russia’s ArmorTech. 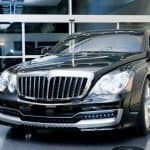 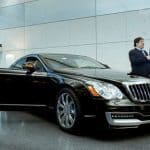 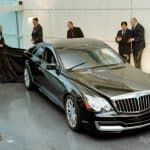 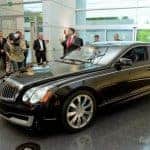 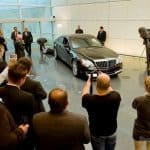 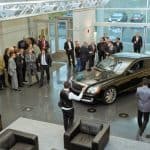 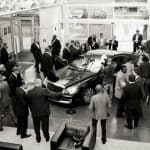