$17.5M For A Luxury Doomsday Bunker Sounds Like A Sane Choice 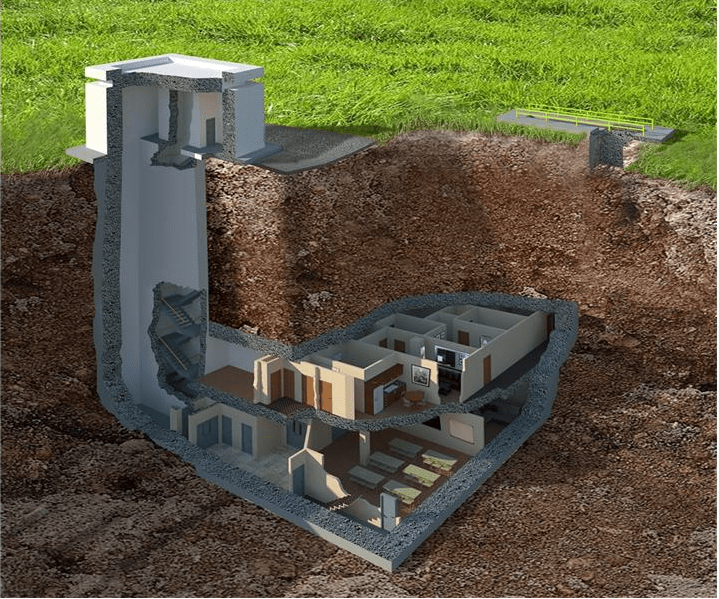 If there was ever a zombie apocalypse, what would you rather do? Run on the streets in the hopes your brains won’t get eaten out, or simply chill out and have a smooth whisky inside your own luxurious underground bunker !? Obviously, the second options sounds a lot better and this $17.5M Doomsday Bunker looks like the ideal choice, if you can afford it, that is.

This impressive two-story, 12-bedroom bunker is actually out for grabs in Tifton, Georgia. But we’re not talking about a military bunker here, as this underground pad has a lot more things to do and enjoy than you’d actually expect from a bunker.

It comes with its own conference room and a separate computer room, a commercial kitchen, a library, a lovely home theater, recreation room, a special workshop – as well as internet access through 2 DSL lines. How’s that for survival mode? 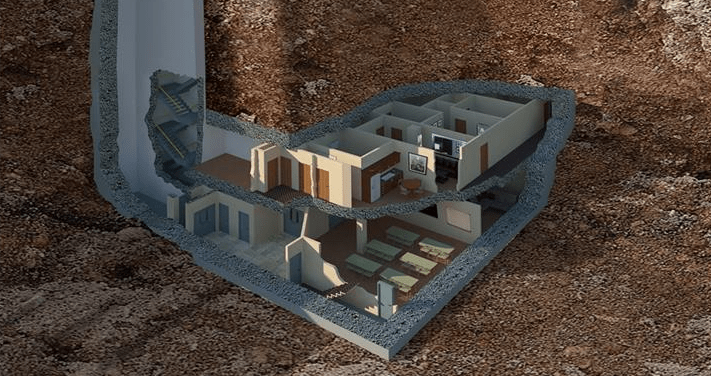 As this is a bunker, after all, it should provide that sense of security and safety, no matter what. As such, this Doomsday Bunker can withstand most nuclear/asteroid/chemical/disease-caused/zombie apocalypses, which should be more than enough for us.

The three-foot thick hardened concrete walls will handle a 20-kiloton nuclear blast, and comes with decontamination showers, secure air intake and HVAC systems, a private water system, and solar power capabilities. Judging by the pictures below, this looks like a good place to wait for the End Of The World. 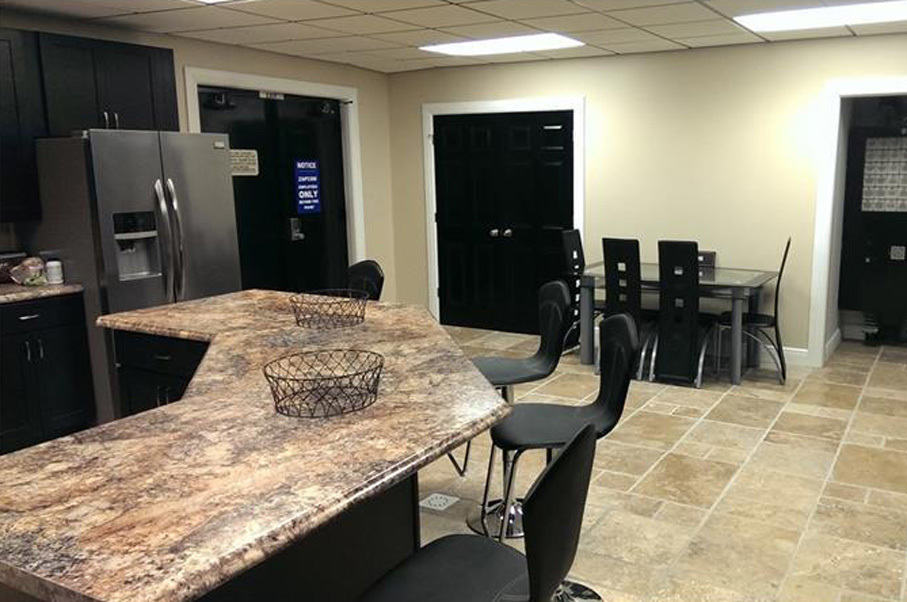 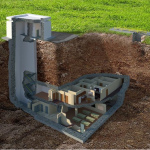 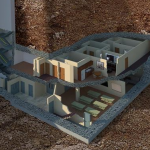 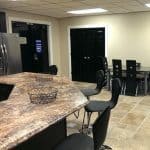 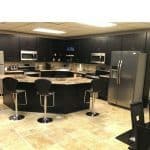 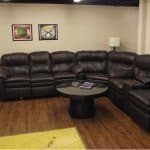