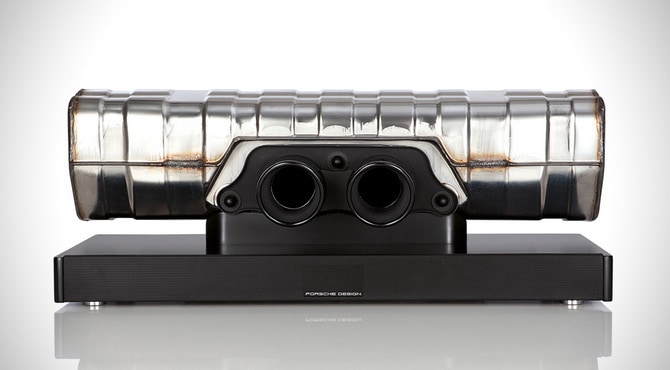 The brilliant designers from Porsche Design were probably looking to have a little bit of fun at work, but ended up working on a super cool product instead. It seems they managed to transform a Porsche 911 exhaust into an incredible sound system, leaving audiophiles and gearheads equally impressed.

The rear silencers and twin exhaust from a Porsche 911 GT3 have now become a 200-watt soundbar ready to be showcased in your living space – as if that exhaust wasn’t responsible for an incredible soundtrack beforehand. 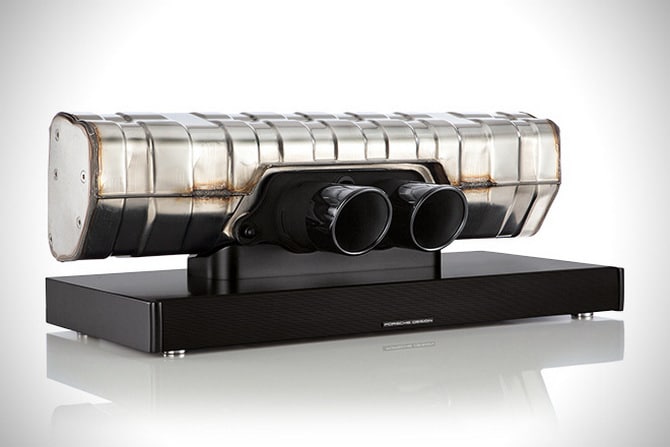 Aside from being aesthetically pleasing, the 911 GT3 Soundbar is packing some serious tech power as well. Porsche Design equipped the speaker with one analogue and two digital inputs, plus the ability to pair with your device using Bluetooth technology.

The Dolby Digital decoding and DTS TruSurround virtual surround sound features aren’t to be ignored either, while the LED display proves to be really fun and enjoyable – allowing the control of the soundbar in a unique manner.

So, if you’re keen on owning a breathtaking soundbar sourced from a 911 GT3, keep your eyes open in Porsche Design stores starting this March, when it will go on sale for roughly $3,150. 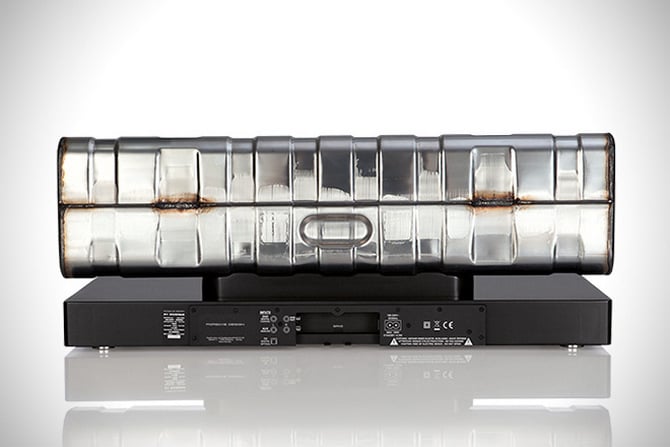 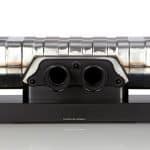 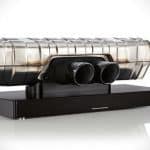 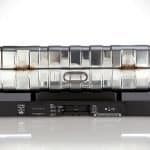 Tags:
Previous Article
Das PostHotel Is The Way To Enjoy Zillertal Valley
Next Article
The Jimmy Choo Spring 2016 Campaign Moves In Ahead Of Schedule