Designed for the German yacht builder Nobiskrug, the new 56 meter hybrid yacht concept from Vripack might look common at a first sight, but the more attention you pay to its impressive details, the further it gets from common. The aft area comes with overhangs, the main and upper decks feature long balconies with glazed bulwarks and then there’s the open line on the foredeck or tender garage.

The stunning concept comes out as a little crazy, with plenty of the layout’s details being asymmetrical. The yacht’s hull is built from steel and has an aluminum superstructure, with a hybrid propulsion system which will be able to push the yacht to a maximum speed of 14 knots and a cruising speed of 11 knots. 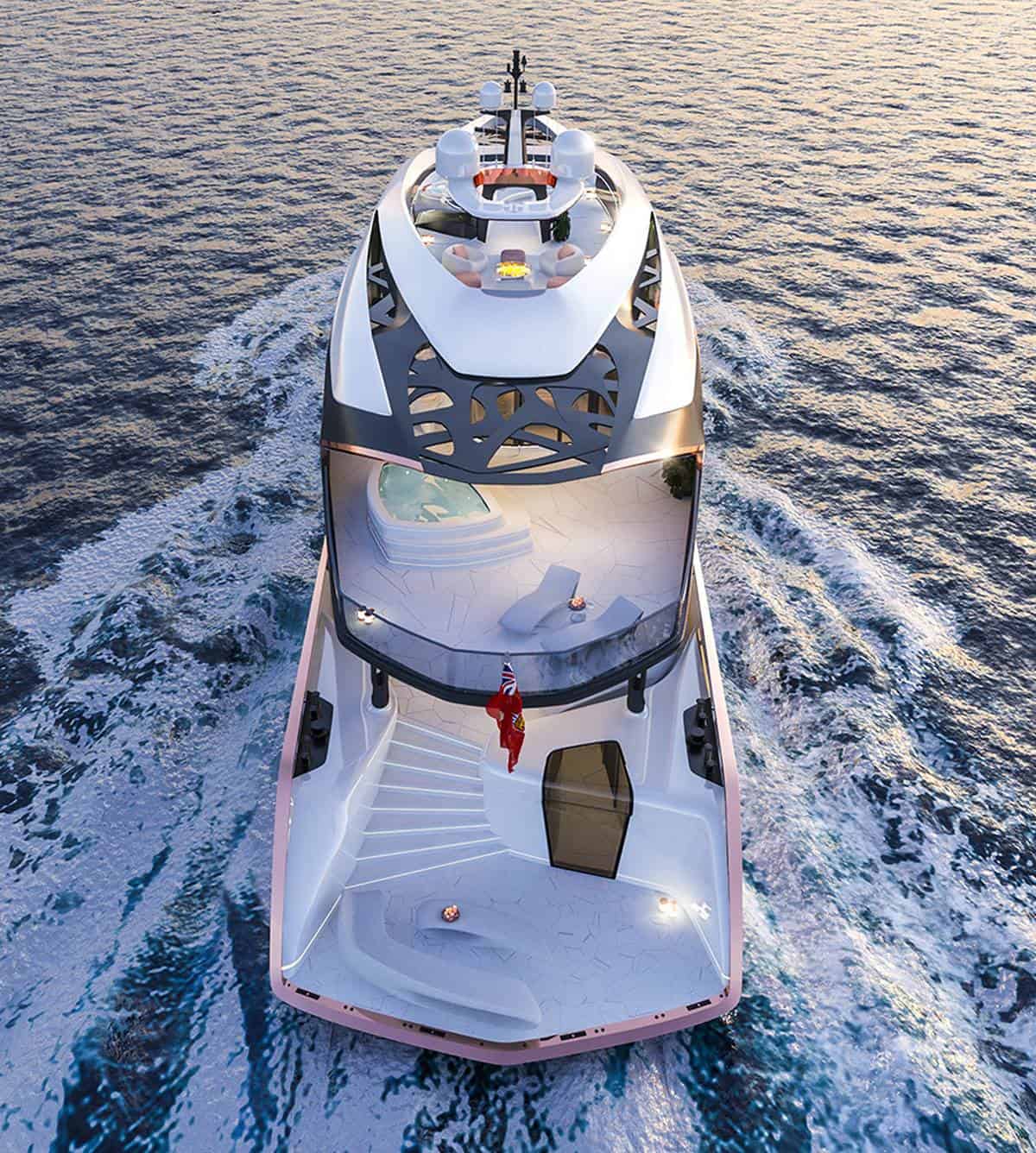 With the side walls of the superstructure all made of glass and no metal, the design of the Vripack 56 meter hybrid yacht drifts away from any traditional yachting design rules. It takes the layout to the next level, and optimizes everything that glass as a material can offer.

While most other yachts’ dimensions are given by the size of their engines, this one was built the other way around. The engine size was given by the yacht’s dimensions, thus the company was able to innovate them and go for flat and wide motors. 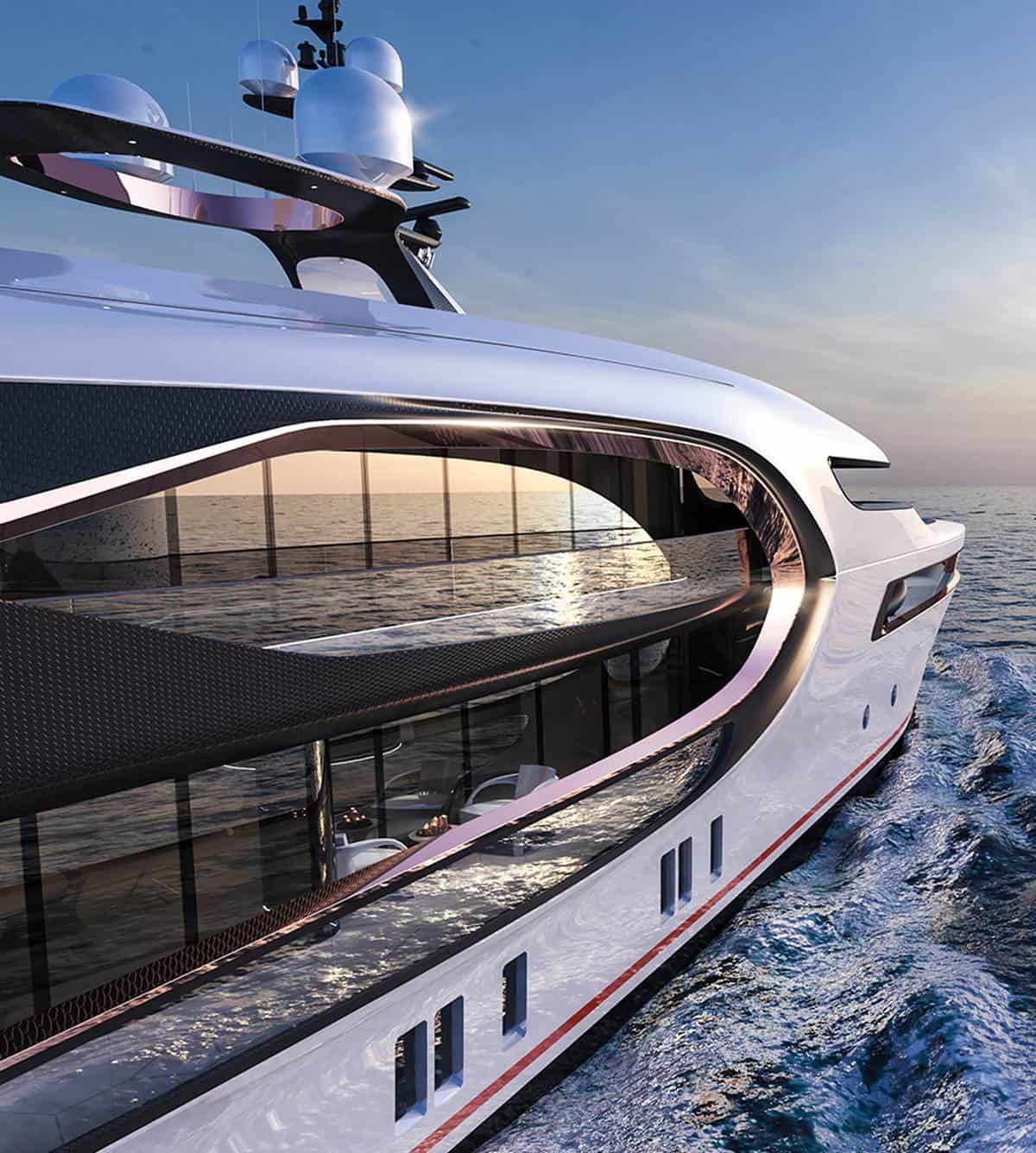 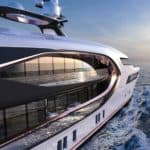 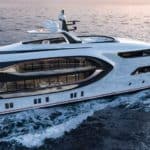 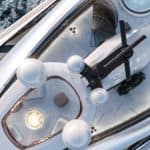 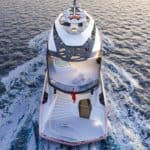 Tags:
Previous Article
Azuro Republic Unveils the Perfect Accessory for the Modern Gentleman
Next Article
The New Lister LFT-C is the Most Powerful Convertible Ever