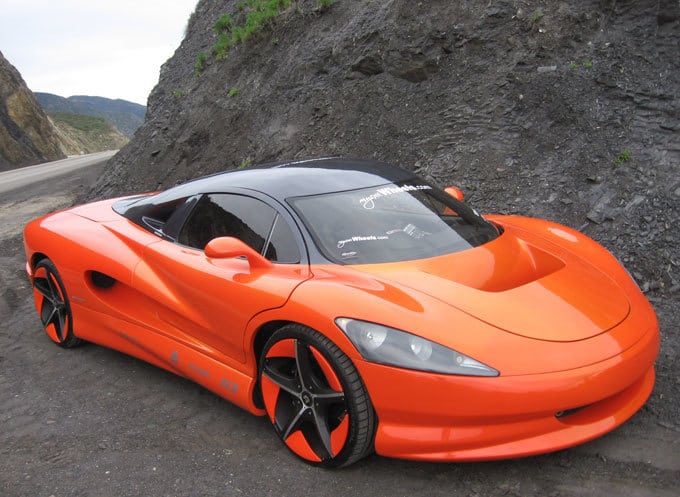 The brand new supercar Vision SZR, that took part in the series “Done in 60 seconds”, will be equipped with a 6 liter V12 engine that produces 700 HP. A different version will also be produced, for the emptier pockets, powered by a 620 HP 6.2 liter V8, according to the upper-mentioned show.

The heaviest configuration will barely go above 1300 kg, given the fact that it is well-covered in carbon fiber and aluminum. This also ensures acceleration from naught to 100 kph in less than 4 seconds. John Misumi, the chief operating engineer, thinks of it as a muscle car for the 21st century. The development process started in the middle 1990s, with a redesigning in 2005.

Two reasons make this car undesirable to many: first – there is only one Vision SZR in the world, with a production cost of around $2 million and second – its design, resembling the 1990 Chevy Corvette CERV III concept car, in a twisted way. 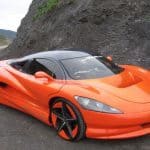 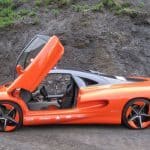 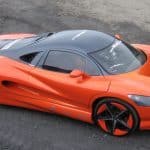 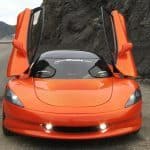 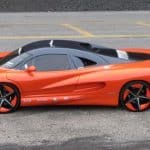 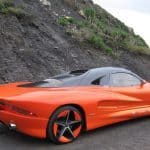 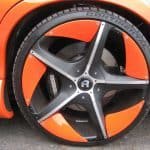 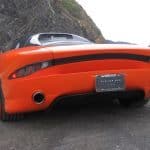 Tags:
Previous Article
The top 10 Highest-Paid Football Players in 2011
Next Article
The Coco Palm Dhuni Kolhu Resort in the Maldives 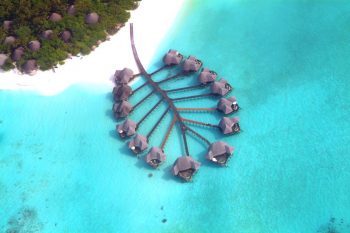 The Coco Palm Dhuni Kolhu Resort in the Maldives