The top 10 Highest-Paid Football Players in 2011

The list of 2011’s highest-paid soccer players has been released by Forbes Magazine a couple of months ago and we’ve thought we should share the players who earned the most in this last year with you as well. The numbers represent salaries, endorsements and bonuses for every player listed, earned during the last year.

Regarding the fact that some of them, like David Beckham, Thierry Henry or Ronaldinho aren’t playing for top football clubs right now, but they are still in the top ten highest paid footballers list, it’s because they still have major endorsement deals. So, take a look at probably the world’s richest football players in this list with the 10 highest paid footballers of 2011. 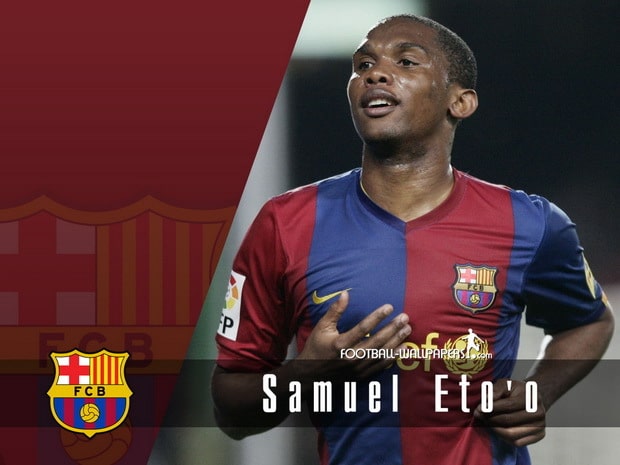 Africa’s most decorated footballer of all time, winning the “African Player of the Year” award four times, he has now added Puma and Ford to his list of sponsors. His salary at the Russian club rises up to $29 million a year, for a 3 year deal, making him the highest-paid player in the history of soccer. On 23rd of August he agreed for a transfer to Internazionale Milano, with a $38.9 million transfer fee. 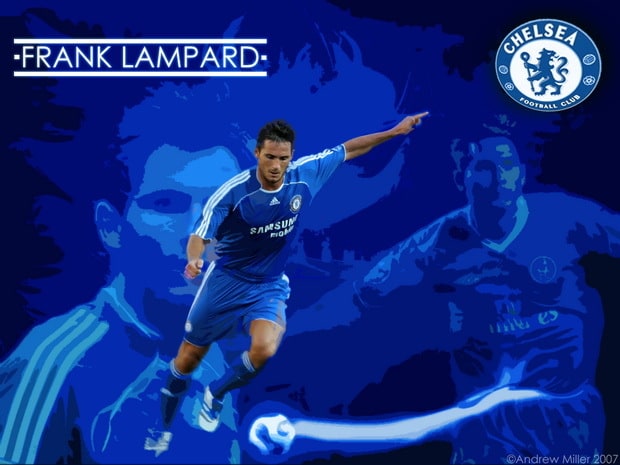 His main wage is the salary on Chelsea’s field, of around $11 million, putting him on Britain’s highest paid sportsmen but he also has a couple of endorsements that make his total earnings quite a lot bigger. 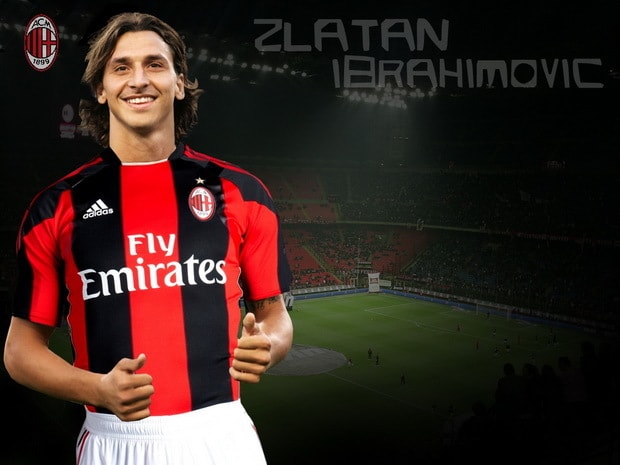 His salary at the Italian club still keeps him among the first ten in the world, thanks to his reputation of one of the best footballers in the world. He always  had impressive salaries at all teams he played and that’s what happens at AC Milan as well. 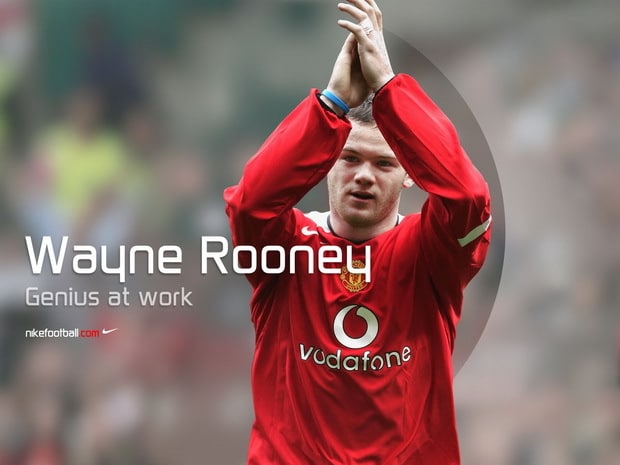 Given his bold and rude attitude, he went back at cursing in front of cameras at West Ham. He did this soon after ending his $600,000-a-year contract with Coca-Cola. His current sponsors are Nike and Electronic Arts, and, the deal at Old Trafford, for around $8 million a year, will last at least 5 more years. 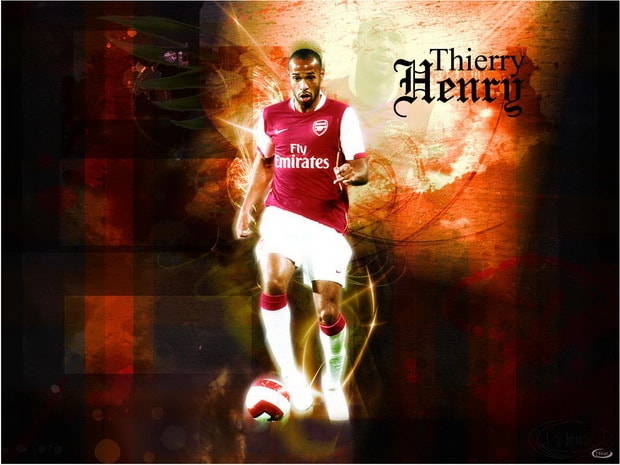 After moving to MLS in 2010 to play for the New York Red Bulls, he has bought a suite in New York for almost $15 million, while his partnership with Gillette started during the late 2010. 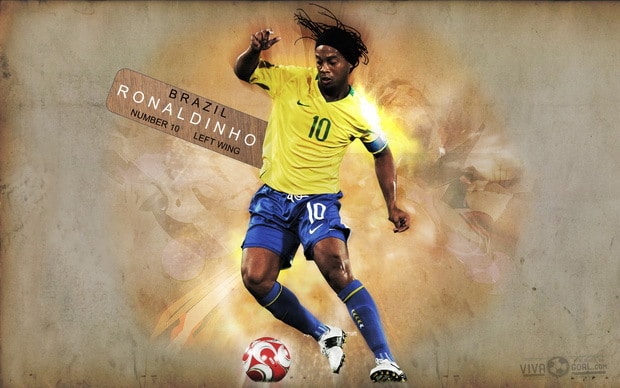 He was the best players of the world two years in a row just a couple of years ago and now, after moving to his home country to play for Flamengo he still gets the appreciation he truly deserves. His deal with the Brazilian club will last until 2014 and his endorsements are amazing. 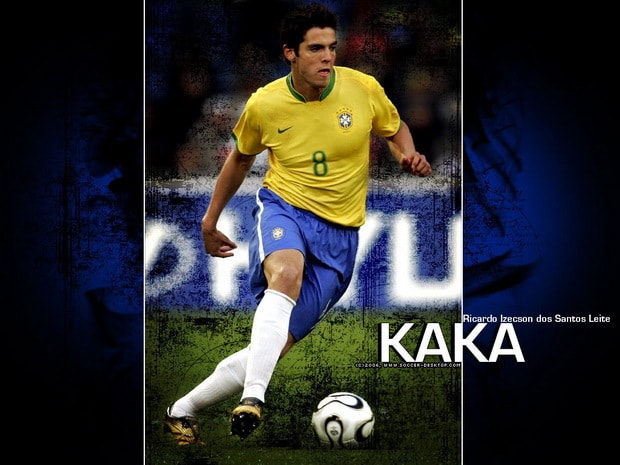 He joins this list thanks to his contract with EA Games, selling around 100 million units of the game FIFA 2011, for his presence on the package cover and, of course, thanks to his huge salary from Real Madrid and several ads he’s been doing lately. 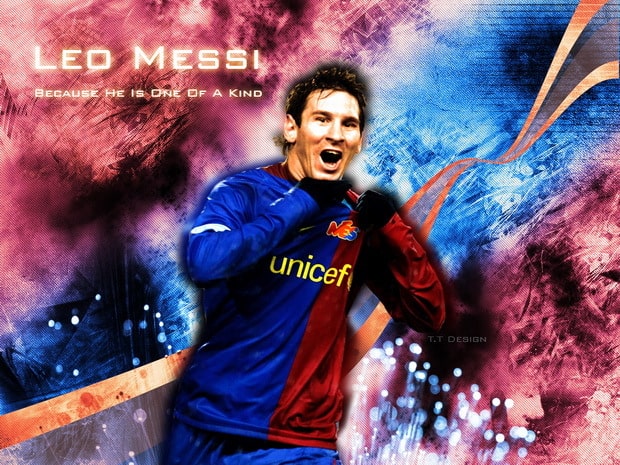 Known as the world’s best player right now, Messi is now sponsored by Konami, AudemarsPiquet, Chery, AirEuropa, PepsiCo and Adidas. And these are just the big companies who sponsor this brilliant player. His annual salary of $16 million adds to the numbers. 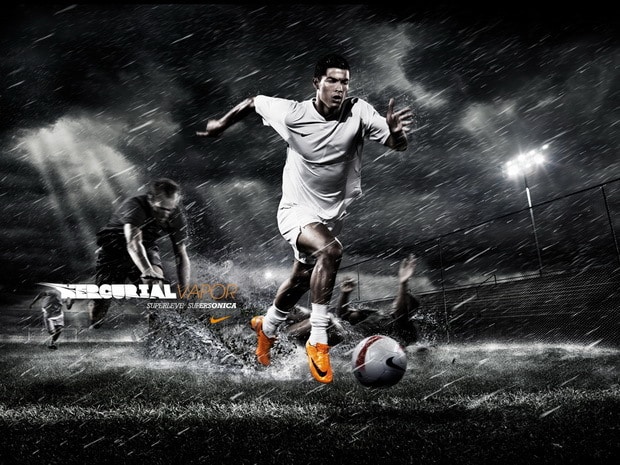 He enhanced his fame on Twitter, with 3 million followers, and on Facebook, 26 million fans. Names like Nike, Armani, Coca-Cola and Castrol stick with him because he’s got the looks and skills needed to promote any product. His salary at Real Madrid is also incredibly high but he scores a lot of goals for the team and I’m sure he deserves it all. 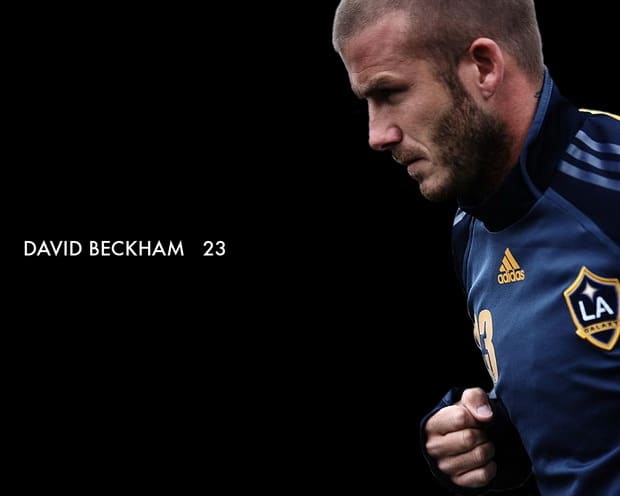 After his deal with Adidas, the biggest in the sports world, supported by upper-class soccer apparel, he signed another deal with Samsung, in may 2011, becoming the company’s main figure for the Games. He’s also doing ads for top fashion companies and his salary is probably the highest in the MLS right now.