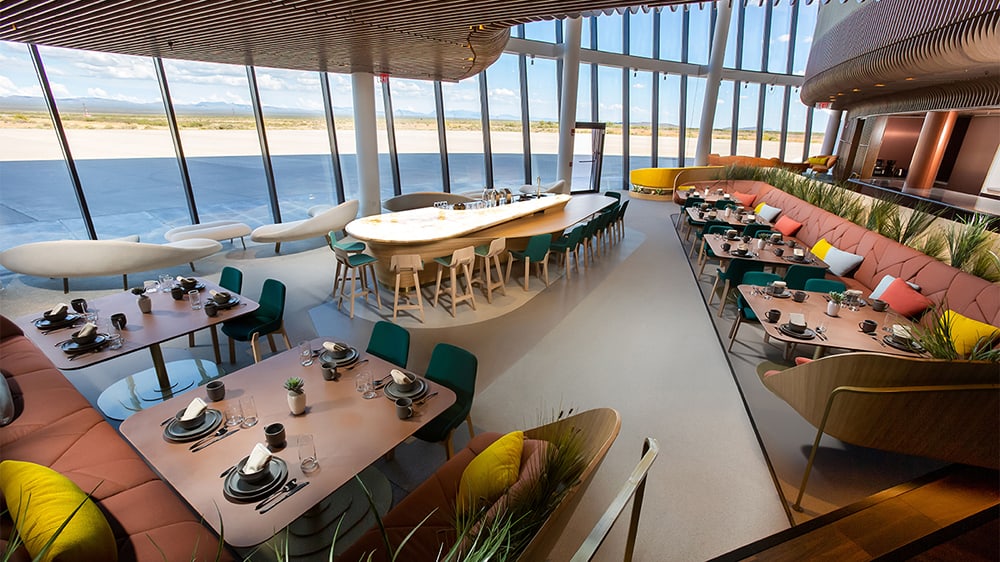 With a name that sounds more like something that’s taken out of a sci-fi movie, Gateway to Space is the world’s first ever commercial space terminal.

The Gateway to Space terminal building was actually designed by the renowned British architectural company Foster + Partners and spreads on two levels. On the first floor – called Gaia (Greek for Mother Earth) – there are plenty of relaxing lounges and cafes for the tourists waiting for their… spaceships. 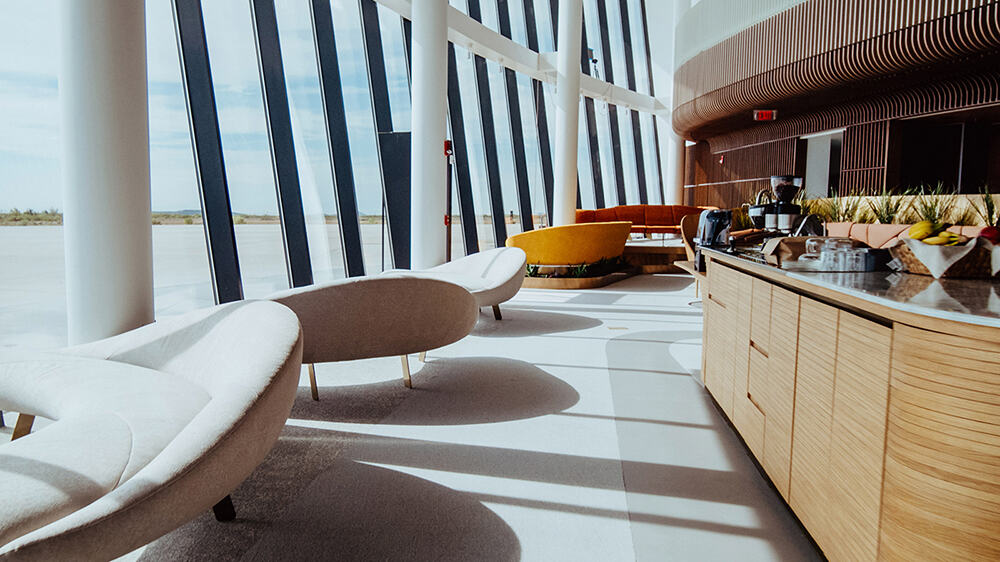 The second level – named Cirrus – is divided among the mission control center, the pilots area and a high end briefing center. The white and gray color palette resembles the light, air and flight.

The design gets even more artistic by blending the two levels in a way resembling the journey from Earth to space. The floor to ceiling windows offer wide panoramic sights of the surrounding desert, which is a subtle reminder of the landscape of the planet Mars.

More developments of the Gateway to Space are in progress already and Virgin Galactic will offer details once more and more features will get added to their incredible space terminal sometime this year. 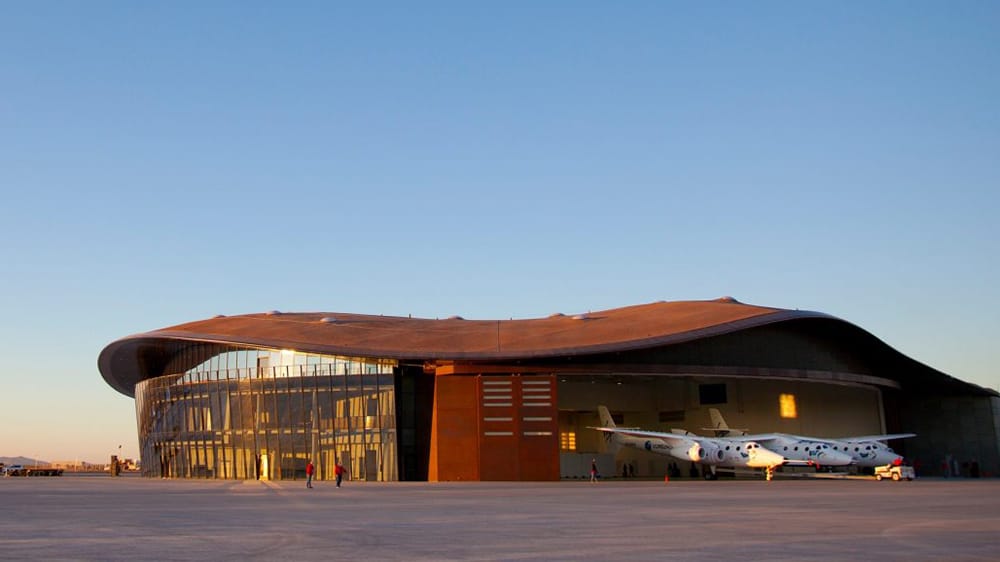 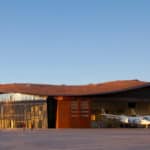 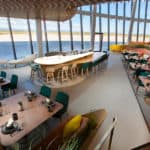 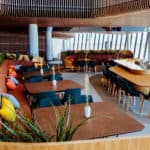 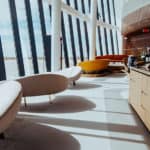 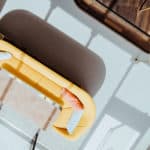 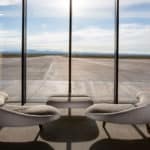 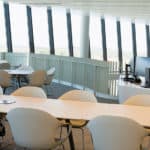 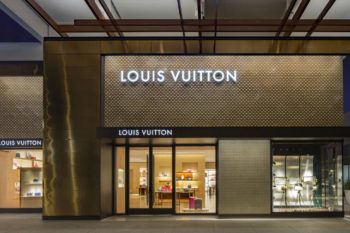 The World’s Most Valuable Luxury Brands in 2019