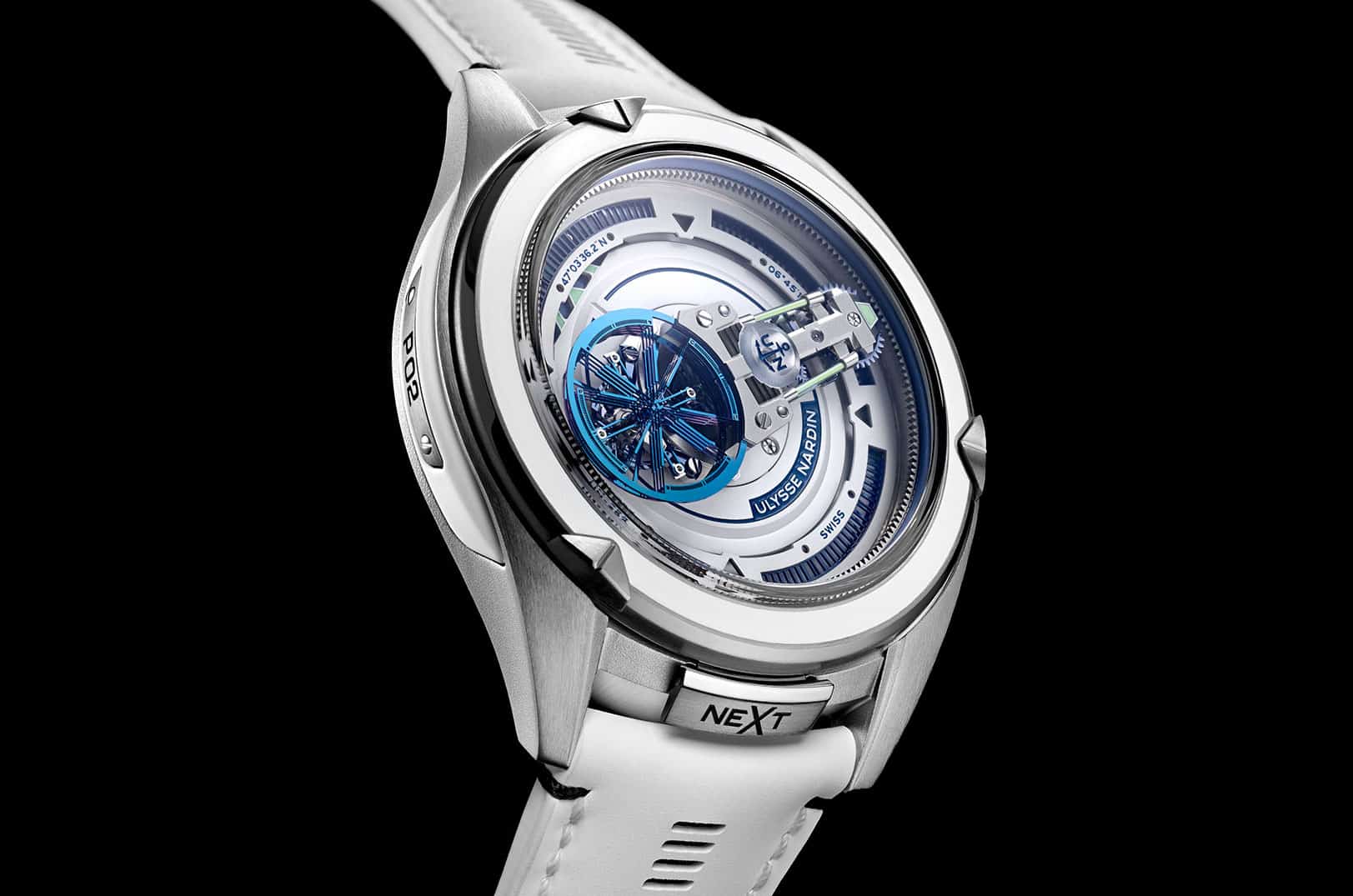 Ulysse Nardin has recently unveiled a new intriguing watch concept called Freak neXt, an innovative timekeeping machine that comes as an interesting follow up to their entry-level Freak-lite watch that was released at SIHH 2019.

Freak neXt offers a glimpse into the brand’s unique vision for the future of watchmaking, with an oscillator made completely from silicon, without any balance staff, and a high frequency as well. The neXt oscillator comes with four stacked silicon wheels, each one having eight micro blades. Every two blades are grouped into a triangle, vibrating on a central axis.

This operation relies entirely on the elasticity of the silicon, with the blades flexing and releasing energy at a constant rate. The lack of friction in the silicone means that the neXt oscillator is extremely energy efficient, giving the watch a power reserve of 70 hours, which is 30% higher than the previous Freak model. 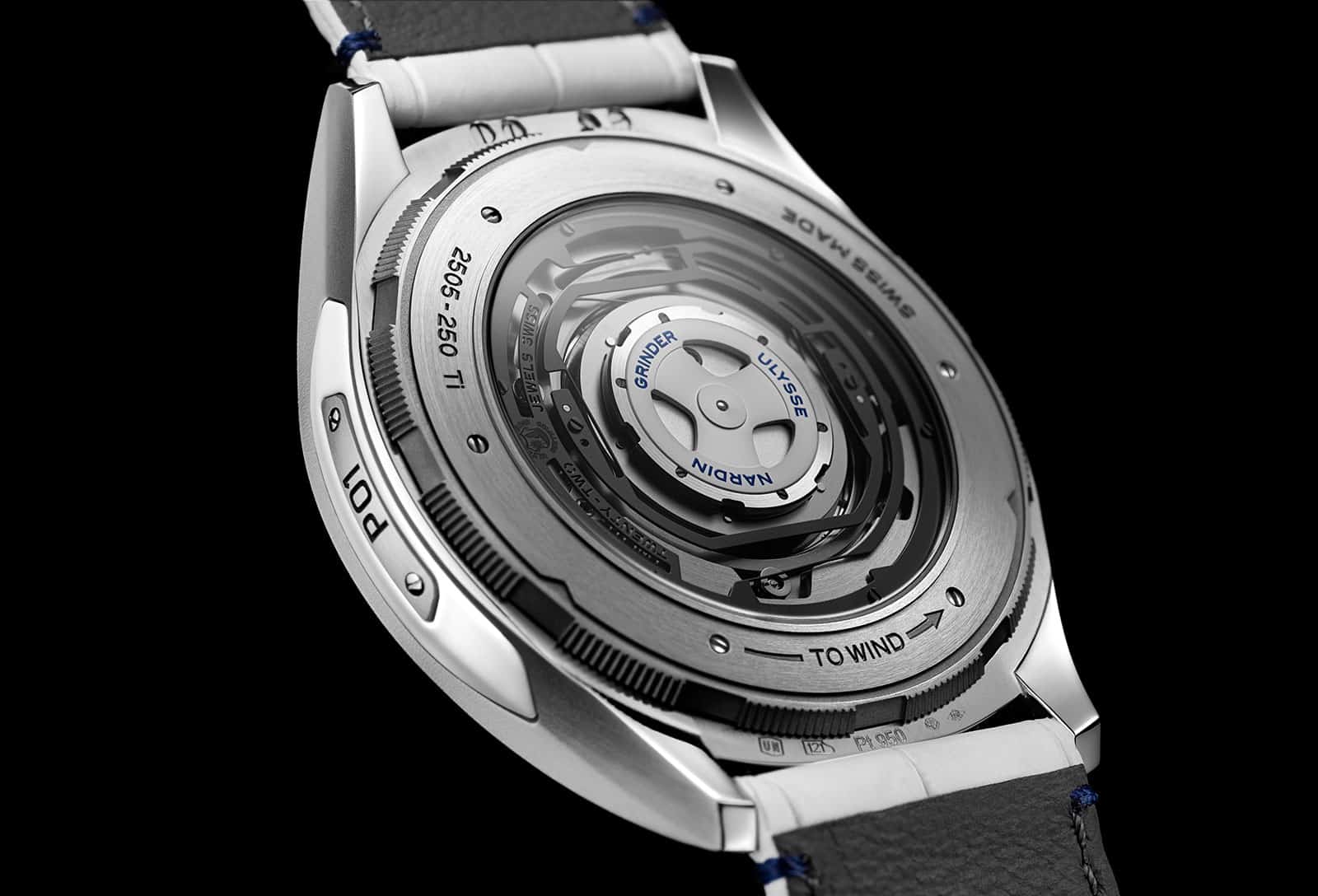 This innovative watch also comes with an automatic winding system, called the Grinder, which uses a rotor connected to a frame with four winding clicks, also increasing the efficiency of the winding mechanism.

On the design side of things, the new Ulysse Nardin Freak neXt comes in a stunning white finish, with a Super Luminova bezel. The watch’s mechanism is encased in a 45 mm titanium and platinum case. Though just a concept watch right now, the Freak neXt could make its way into commercial production in the next couple of months. 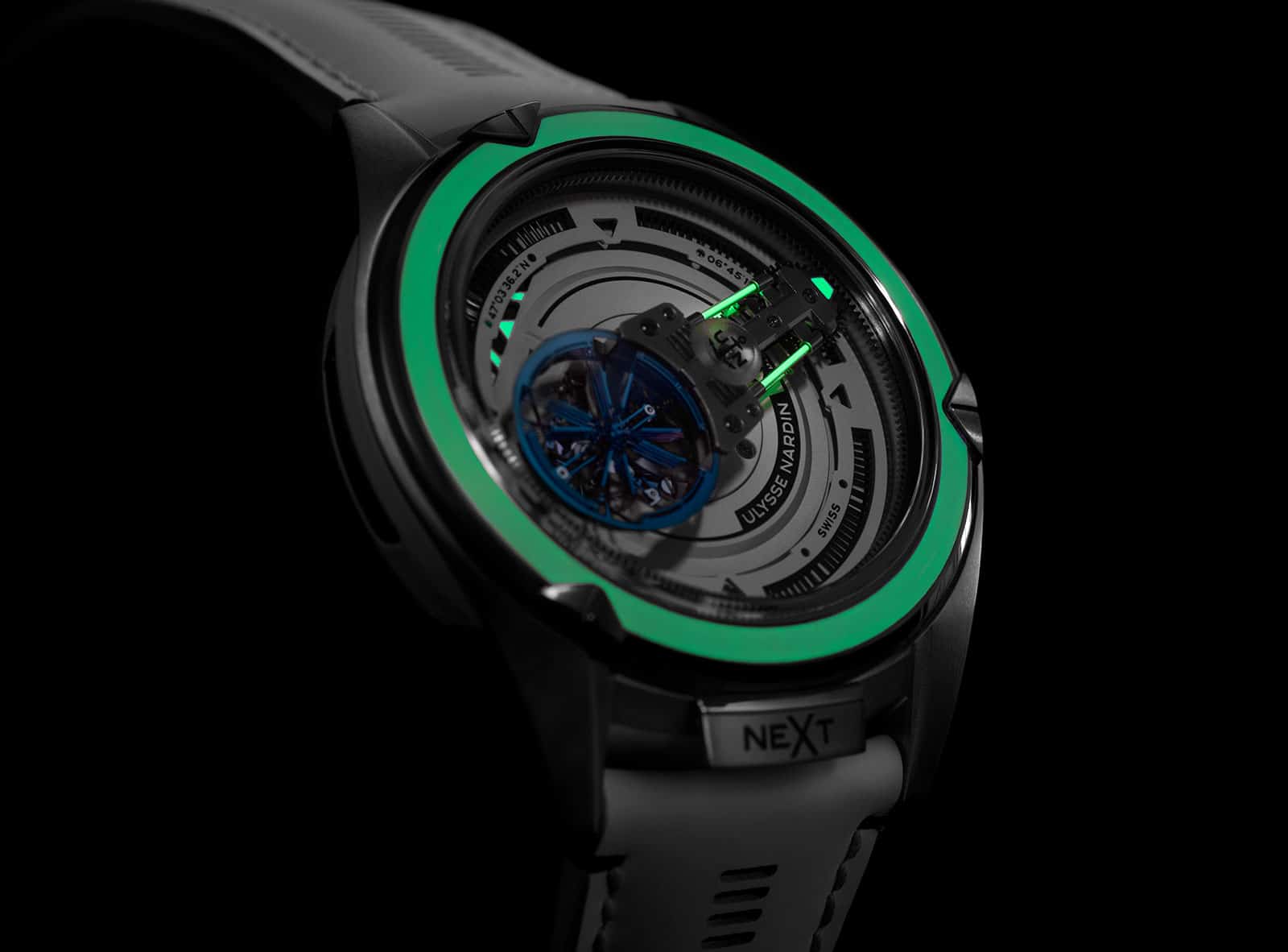 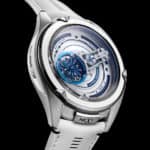 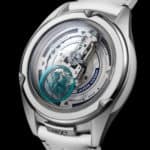 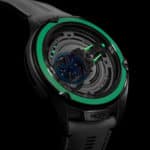 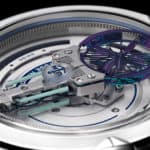 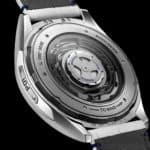 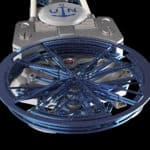