Top 10 most expensive cars for sale on JamesList

Cars can be considered the best fashion accessory and probably all of us dream of having or at least driving a couple of times one of the world’s most powerful and most attractive cars. If you really want something unique… one-off and really limited edition cars are hardly available even if you have enough money to pay the price for them…

But, if you wait long enough, cars like that might go on sale sooner or later. JamesList is the ultimate luxury marketplace and since they presented the most expensive cars listed for sale on their site, we’ve decided we should do a cool top 10 with that list. Highlights include former fastest production car title holders, rare Reventons and bespoke one-off cars. 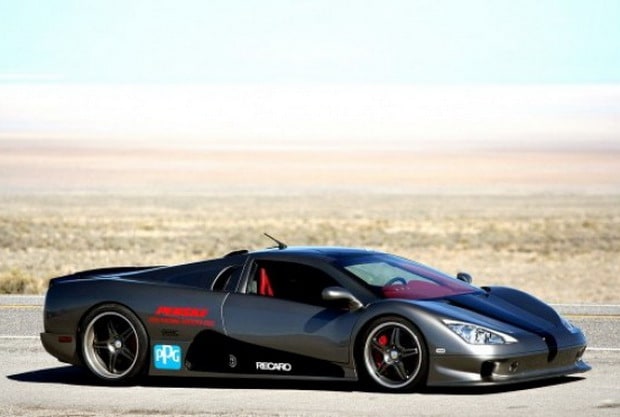 The SSC Ultimate Aero was unveiled just three years ago when very few people believed that a new car could take the record of “World’s Fastest Production Car” from the Bugatti Veyron. The SSC did that and managed to reach a breathtaking top speed of 257 mph! But now, the best part: this car listed here is not a regular SSC Ultimate Aero, this is the actual car used to break the Production Car Speed Record. 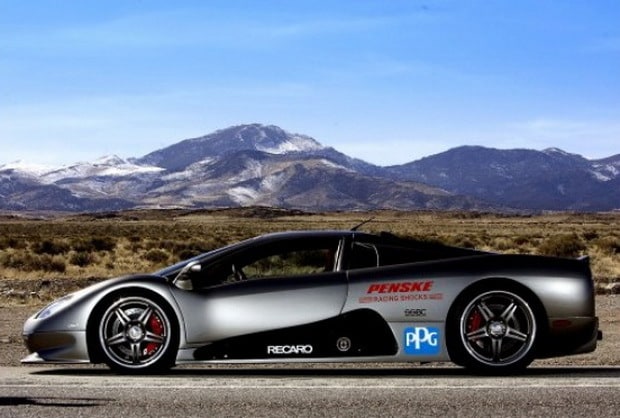 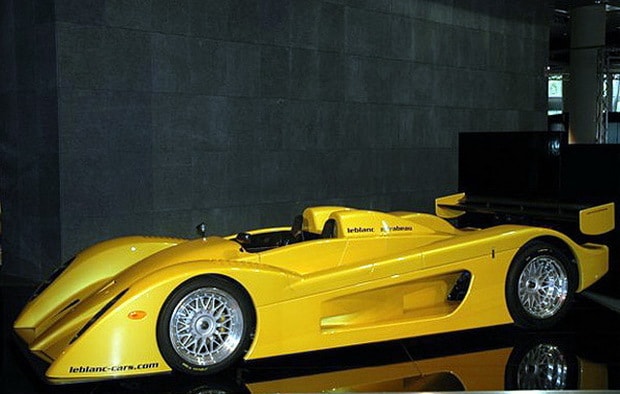 You’ve probably never heard of this car before, maybe because it’s a unique car designed to fulfill all the FIA/Le Mans standards and to compete in the famous endurance race from Le Mans. The car is a real piece of art with the spirit of race and even though it belongs on the racing track, it’s also road legal! 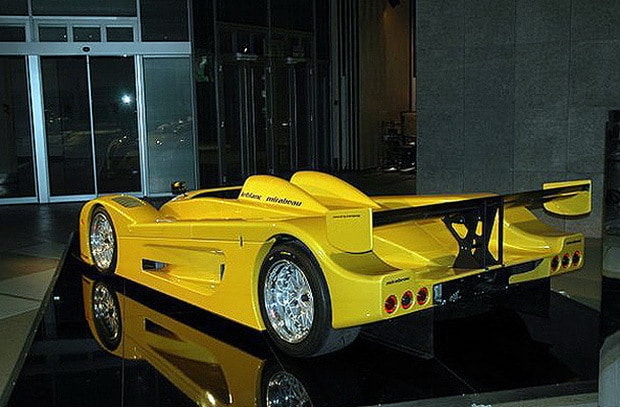 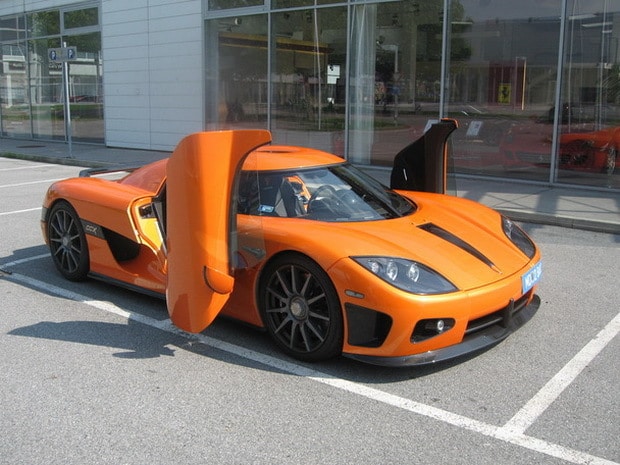 Launched at the 10th anniversary of Koenigsegg, the CCX (which stands for Competition Coupe X) is one of the most powerful supercars in the world. The supercharged V8 engine delivers 806 HP and 678 lb-ft of torque which is just enough to reach an amazing top speed of 245 mph. 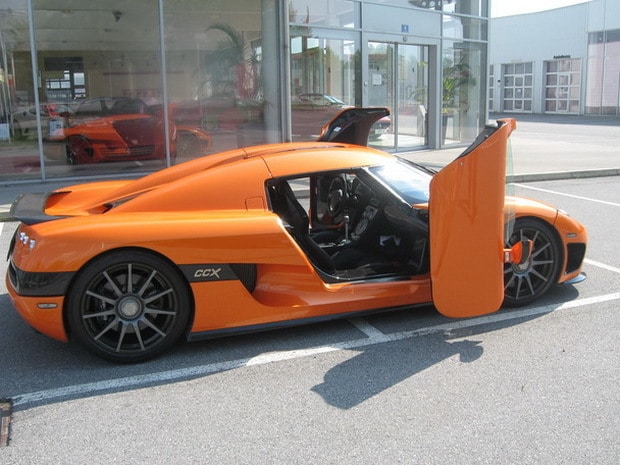 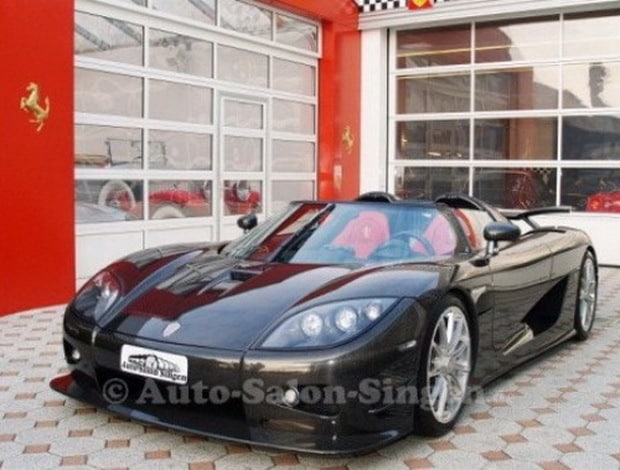 The CCXR is an even better version of the Koenigsegg CCX and it’s actually an ultra exclusive edition of cars. The beautiful body is made entirely from unpainted carbon fiber which makes no pretense of presenting itself as a luxury car. It’s top speed is 254 mph and even though it’s street legal in Europe, it’s probably very frustrating to drive this masterpiece on the streets. 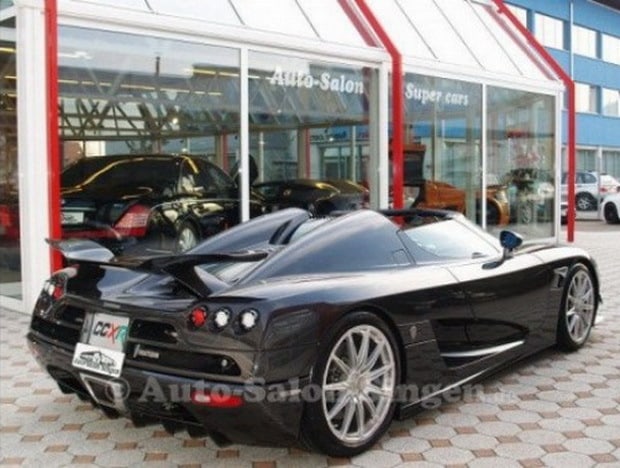 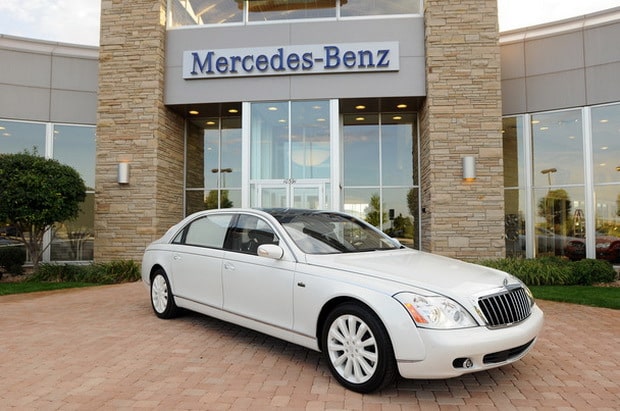 This is a one of a kind limo from Maybach to experiment unsurpassed luxury. The unique Maybach Landaulet was built in 2009 for the super rich individual who wants something that is extremely extraordinary and enjoys being in a car with acres of sky above them, as company best describes it. 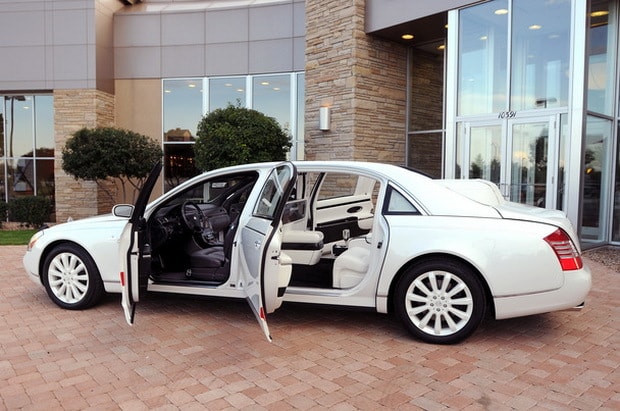 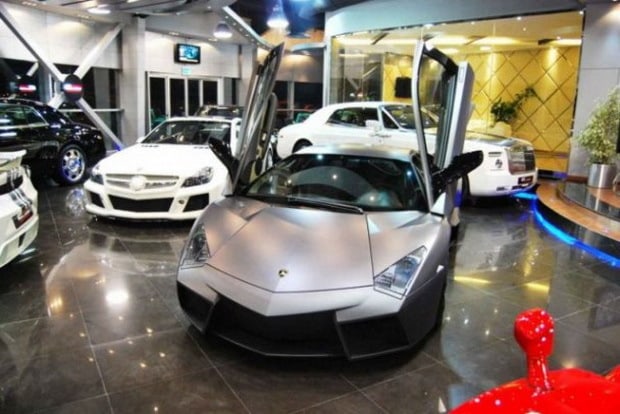 The Reventon it is said to be the most outrageous Lamborghini ever made. It’s production was limited to just 20 models and it was sold out before the cars were even made! The price was about 1,000,000 but now one of the 20 cars is up for sale! It has the most powerful engine from Lamborghini and it’s also the fastest Lamborghini out there. 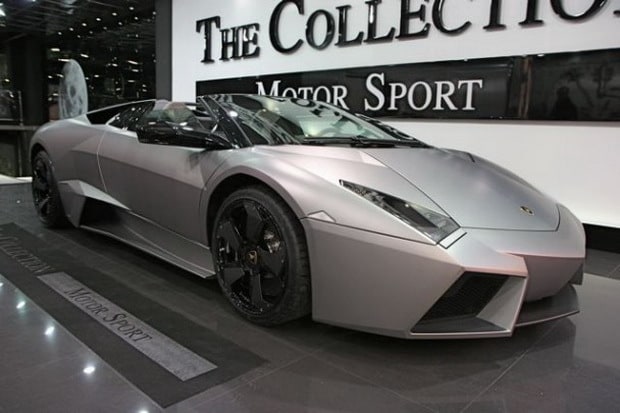 After the great success of the Lamborghini Reventon, the Italian supercar maker decided to release an even more limited edition of this car which is not a coupe, but a roadster! The car has the same aggressive design as the coupe but it’s a bit less powerful. Only 15 units of this car were released on the market, and this is actually one of them. 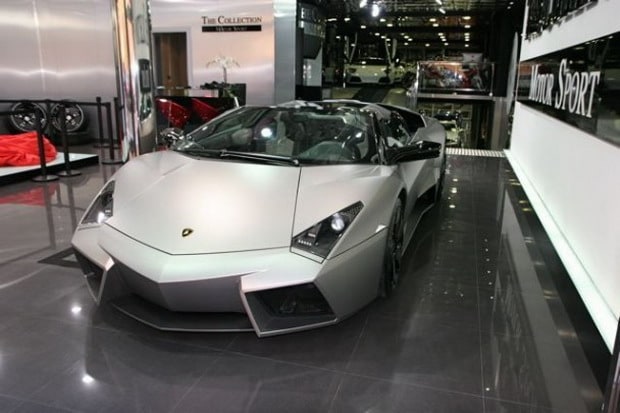 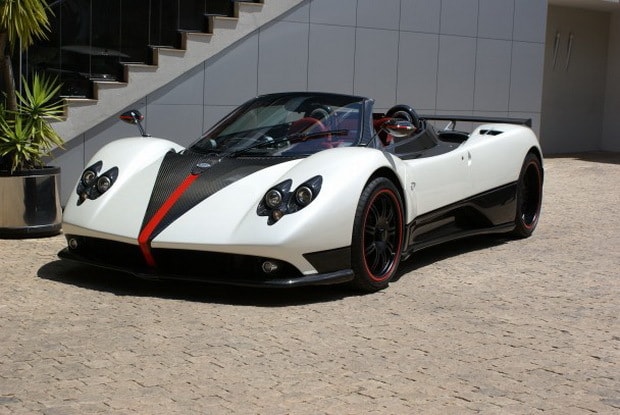 This Zonda F Roadster Clubsport is finished in custom colors and has only 1087 miles under its belt. It was built in a limited edition of just 25 units, and this is car 18 of 25 apparently. The Zonda F is Richard Hammond’s (Top Gear) favorite supercar so … it must be really great! 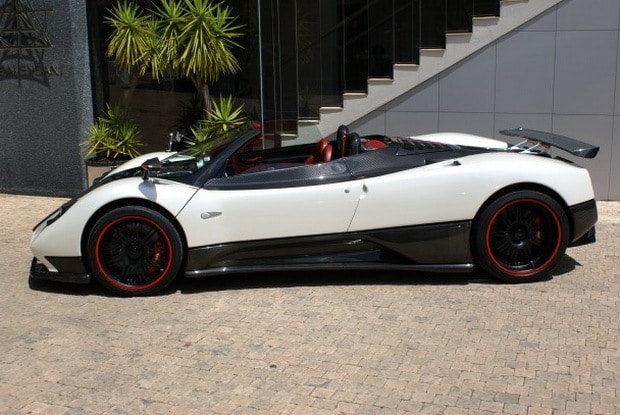 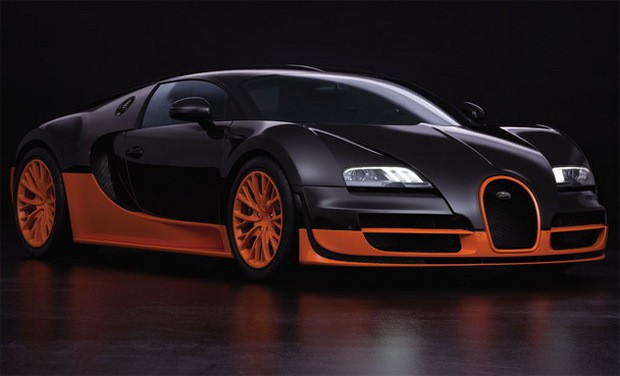 Bugatti has unveiled only this year the Bugatti Veyron Super Sport, an even faster version of the Veyron that has already set a new land speed record of over 268 mph (430 km/h) !!! The Super Sport now has a breathtaking power output of 1,200 HP and 1,500 Nm of torque, 200 HP and 250 Nm more than the standard Veyron and many many performance upgrades. 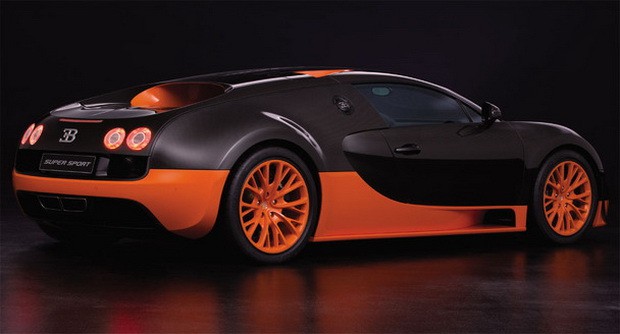 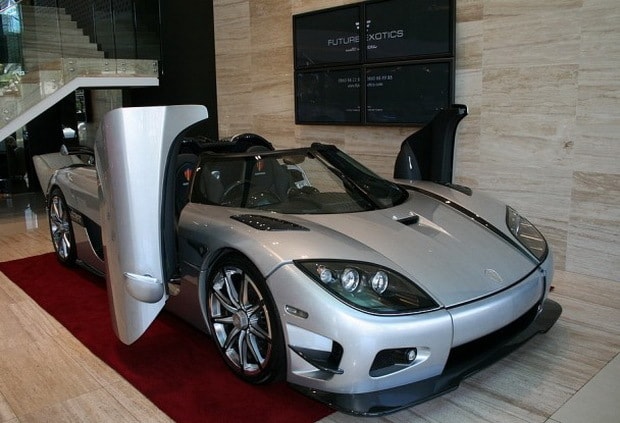 Only three units of the Koenigsegg Trevita were produced and this is the only one available on the global market. The Trevita in Swedish means “three whites” and this incredible car is based on the CCXR and features a shimmering diamond carbon fiber finish and many unique upgrades. The exterior paint is fully developed at Koenigsegg headquarters and under the hood it “hides” a 1018 bhp engine! 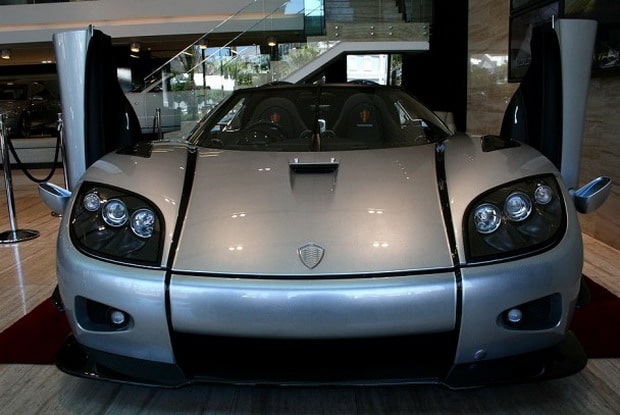 Tags:
Previous Article
The Contemporary Mira Hotel in Hong Kong
Next Article
Boucheron teams up with MB&F for The JwlryMachine