This $17.5 Million Florida Mansion is Any Car Enthusiast’s Dream Home

Proudly sitting on the banks of Lake Thonotosassa, this sprawling country estate is probably one of the most extraordinary homes built in the last decade in Florida.

“The Oaks” is also one of the largest homes in Hillsborough County, a massive French-Normandy-style gated manor with a main house spreading over 42,782 square-foot, a lovely 2-story guest house, a huge garage that can hold up to 20 cars and.. its very own private go-kart track. That sounds like a car enthusiast’s dream home, right?

Well, RV sales mogul Don Wallace has always been a renowned car collector and had this house built in 2012 with enough room for some of his prized supercars, including a McLaren F1 LM-Spec that he sold back in 2015 for a cool $13.75 million. The property is listed for sale right now at $17.5 million, so that’s just a little bit more than one of the rarest McLarens ever made.

Surrounded by rolling hills with manicured lawns, the four-story main house has no less than 8 bedrooms, 12 full bathrooms and 14 half baths. The house sits on 36 acres of land, where you can also find a well appointed pool-house, a small gate house, indoor and outdoor pools, a gorgeous horse barn with grazing pasture, a jogging trail, a 2-story boat house, and more. 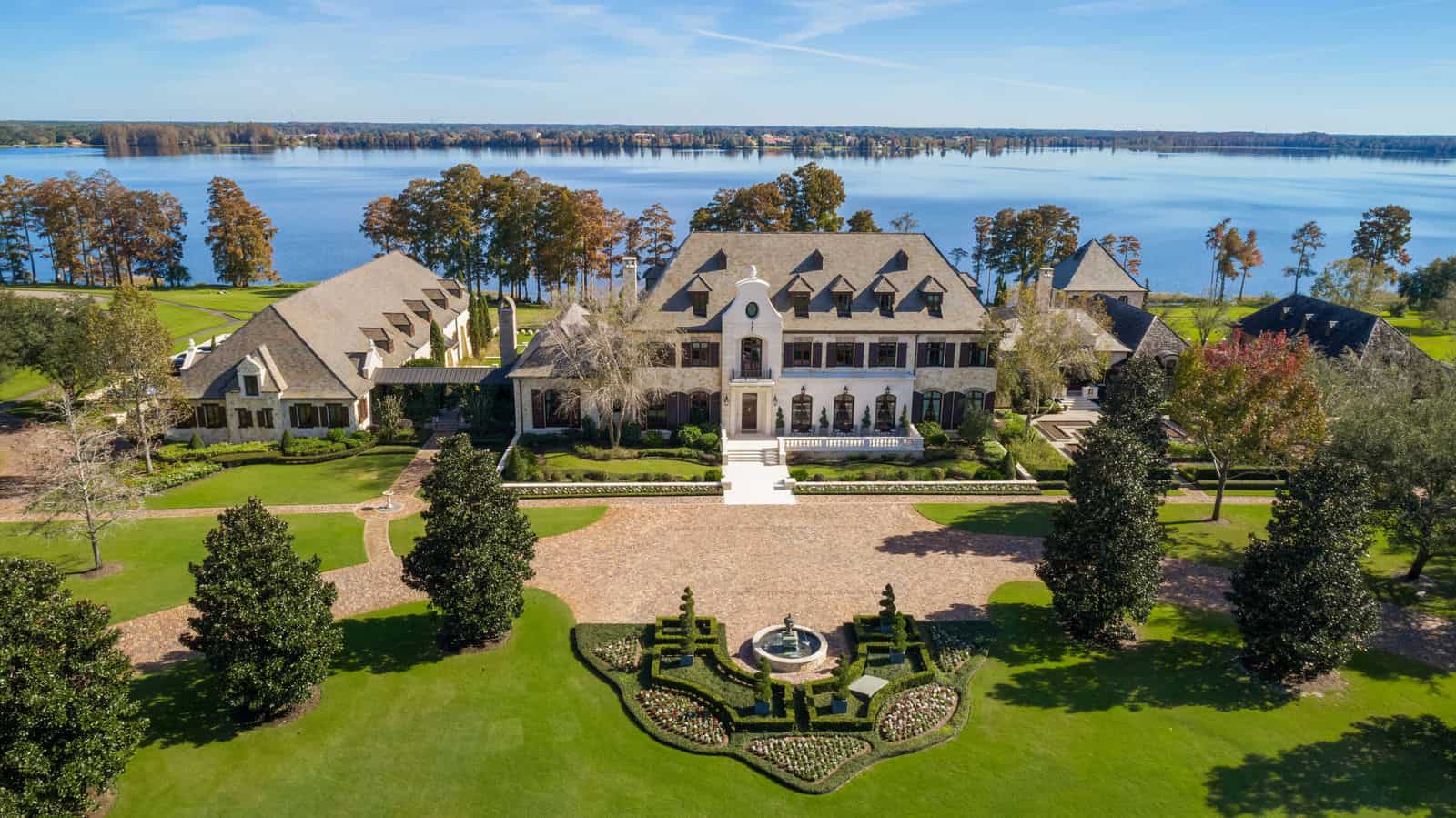 The interior of this magnificent home was carefully decorated with attention to every single element of the architectural design. The property also includes a bowling alley, steam and sauna rooms, a fitness room and many other bespoke amenities, but let’s get back to the massive garage, shall we?

Also stored in the garage was an ultra rare 1964 Ferrari 250 LM, a Ferrari 488 Spider, an Audi R8, a Ford GT, a Porsche 918 Spyder, and a few classic race cars as well. And that’s just a small part of Don Wallace’s collection. He sold no less than 26 cars at Mecum’s Kissimmee auction earlier this year, including the original 1967 Plymouth Barracuda Hemi Under Glass.

If you look closely in the photo below you could even see a small plane hanging from the ceiling of the warehouse. Unfortunately we don’t have any photos with the race track, but it’s located right left to the main house and it comes with a 150-foot (45 meters) long straight and eight turns. 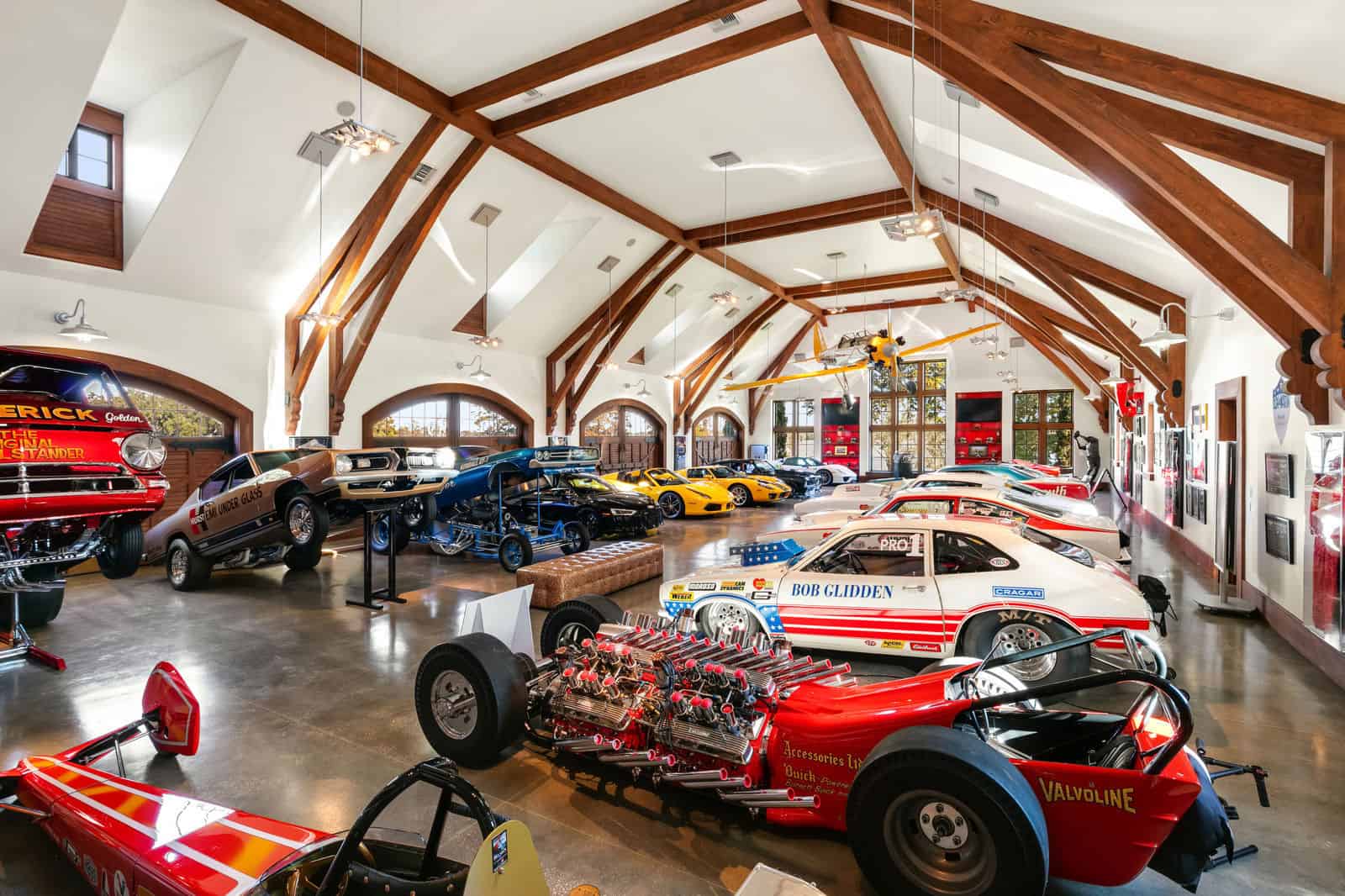 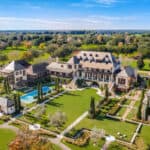 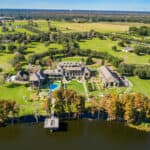 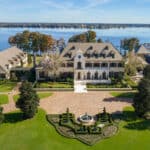 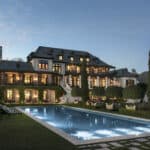 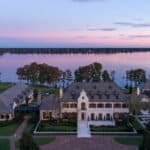 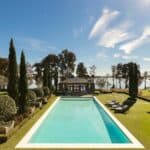 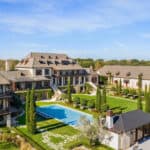 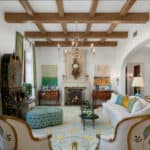 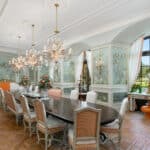 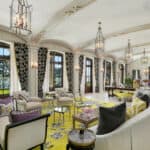 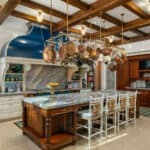 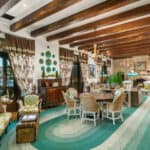 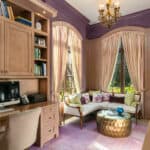 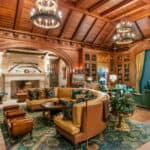 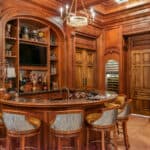 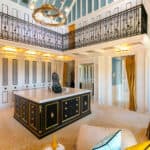 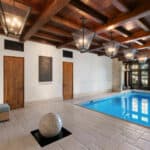 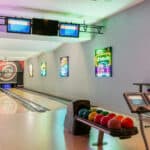 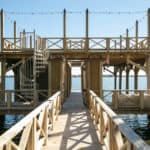 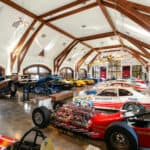