The world’s most expensive bottle of red wine 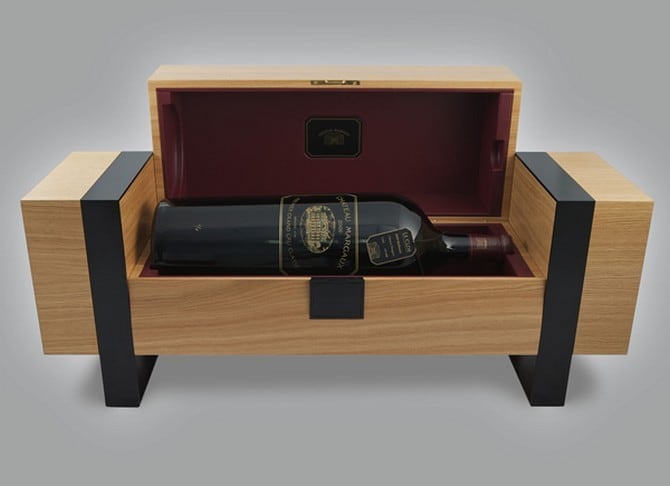 Whoever splashes this much money on the bottle will be also flown first class to France for a private tour of the vineyard and cellars followed by dinner at the château hosted by Margaux’s chief winemaker and managing director, Paul Pontallier. It’s a unique opportunity to find out the entire history of the Château Margaux vineyard, which stretches back over 400 years.

The 2009 vintage is one of the finest wines the vineyard has ever produced, and this 12L is a magnificent format to sell it. They’re not selling just one bottle, there were actually three Balthazars for sale, but let’s face it, the entire experience is just.. priceless..

Back in 2010, Le Clos smashed the world record for the most expensive wine sale purchased in travel when one of its customers snapped up eight bottles of Bordeaux for just under £70,000. Among the wines purchased were single bottles of Château Pétrus 1947 and 1961, and a magnum of Pétrus 1959. 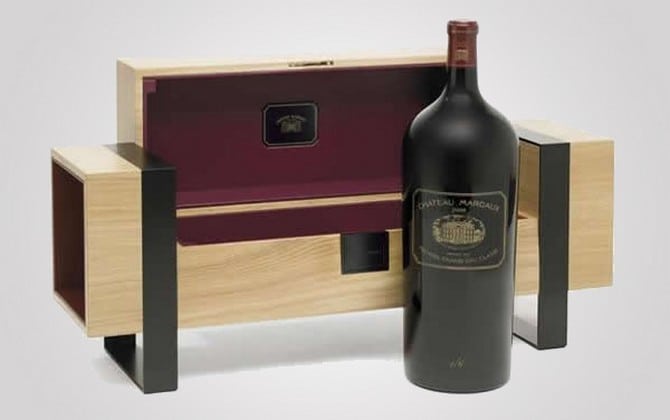 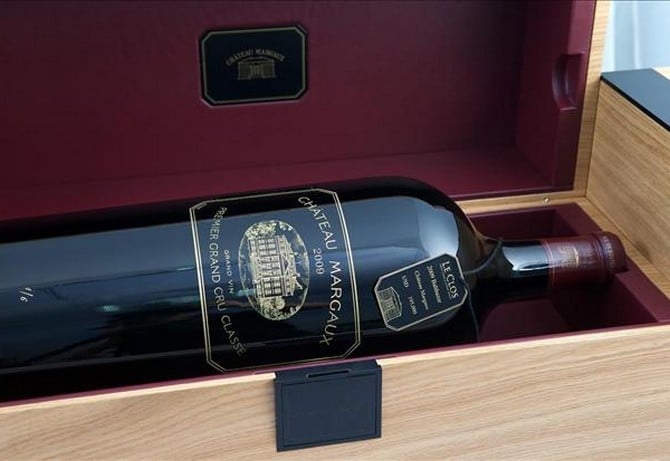 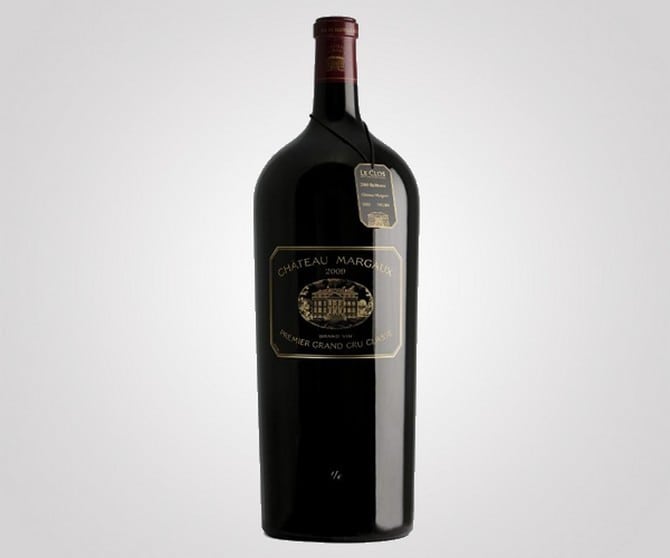