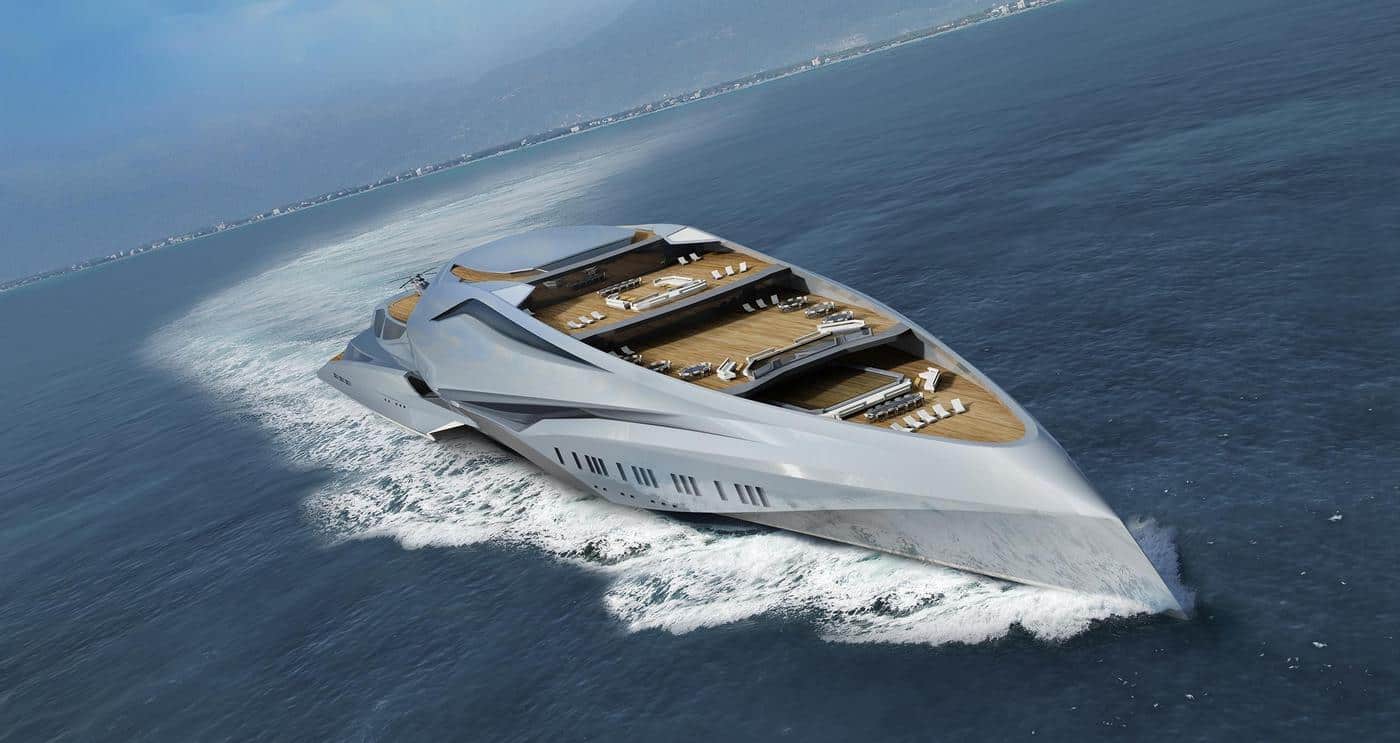 Titled the “Valkyrie Project”, this ambitious mega sea vessel design concept belongs to the 36 year old Chulhun Park, and it was actually his thesis project at the Royal College of Art in London. The Valkyrie Project was created together with the acclaimed yacht designers at Palmer Johnson and aims to become the world’s biggest private yacht, having its own casino and art gallery on board and an expected price tag of $800 million.

The colossal yacht before you, measuring 229 meters (750 ft) – only 40 meters less than the Titanic in length – and stretching more than two soccer fields, took a good eight months to be designed and when it’s going to be finished, it will knock out the world record, so far held by the Azzam – 180 meters (590 ft) – which belongs to the United Arab Emirates president, Khalifa bin Zayed Al Nahyan.

The intended use of this mega vessel will be as a public “floating entertainment hub” rather than the private big toy of some billionaire. The capacity of the yacht will be a total of 92 crew members and 52 guests, with an entire deck reserved only for the lucky owner of this massive vessel.

The yacht will feature its very own casino, plus art galleries, theaters and restaurants and of course, a helipad. The maximum cruising speed of the vessel will rise to 25 knots, a comfortable speed for such a huge ship. Chulhun Park’s vessel would have a very lightweight structure built from aluminum and carbon fiber to reduce the weight as much as possible.

The design of the vessel is also a very unique one, looking a lot more like a space ship than an actual sea vessel. The creator has received several interesting offers for the building of his yacht, but a contract has yet to be signed. 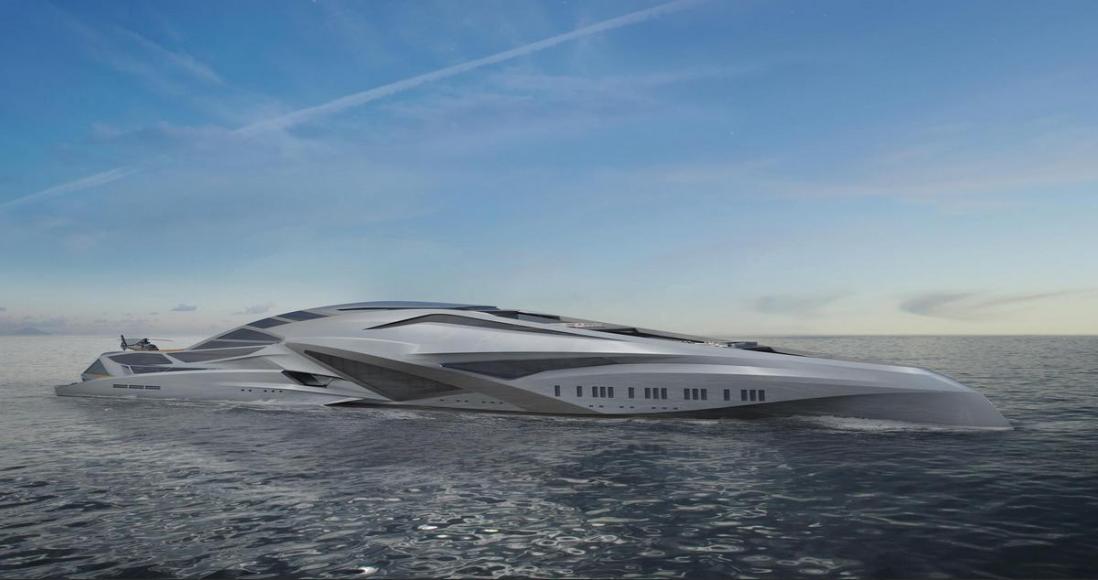 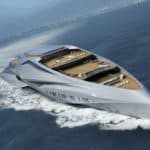 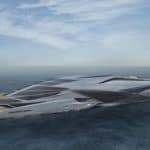 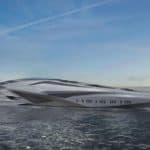 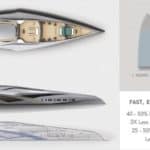 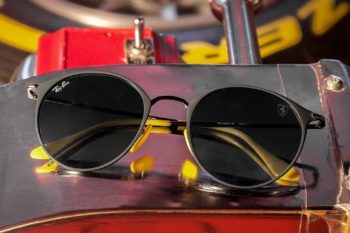