The updated Arrinera Hussarya is perfect a spin around the track 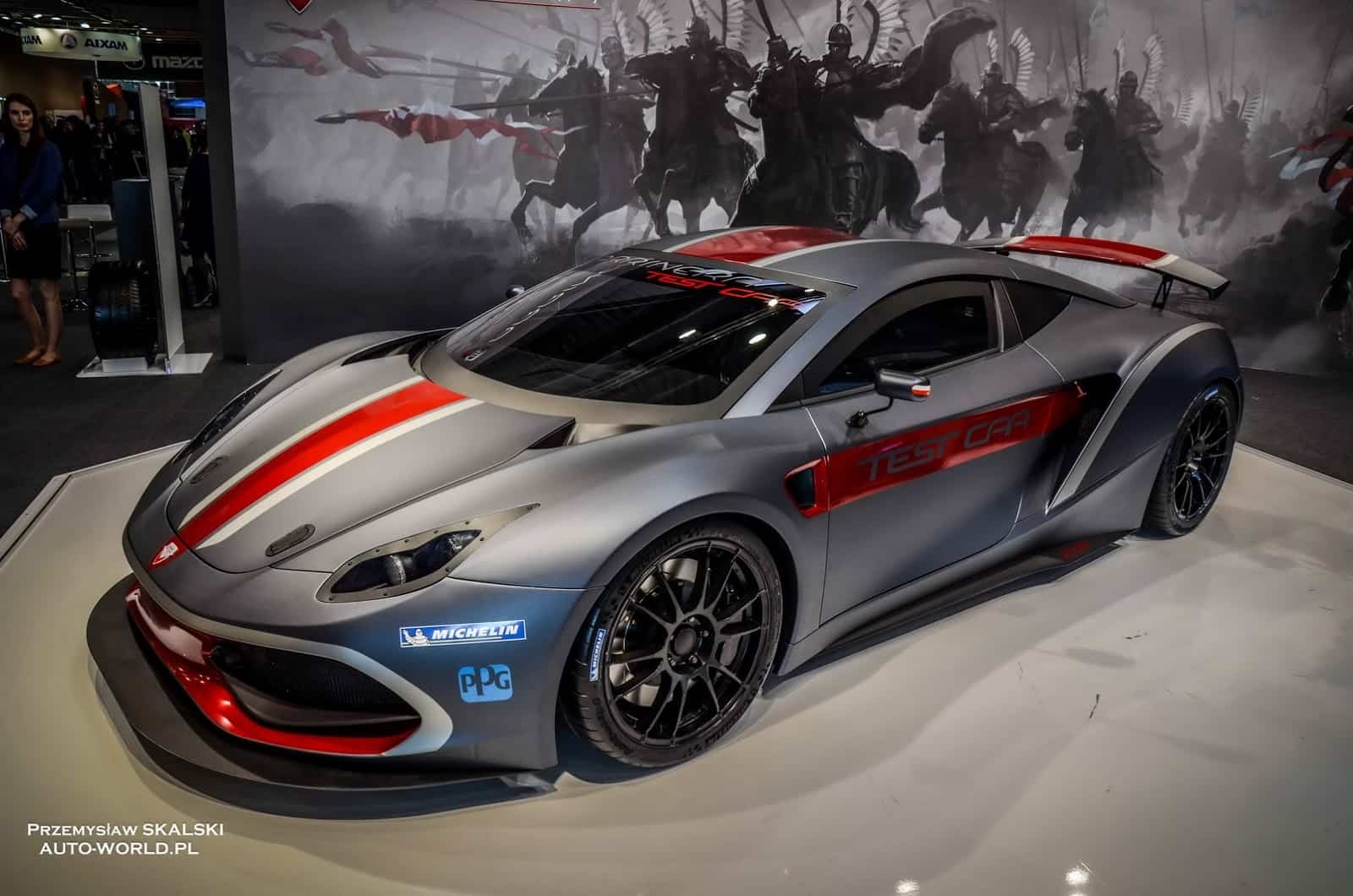 The up and coming Polish supercar maker Arrinera has decided to take their precious baby to another level, unveiling a very special, track-focused, version of the Arrinera Hussarya at Poland’s biggest auto show in Poznan.

Named after the country’s famous Hussar cavalry, the Hussarya has been officially unveiled a couple of years ago and, even though it wasn’t a big hit from day one, it managed to charm a lot of people with its unique design and impressive performances. 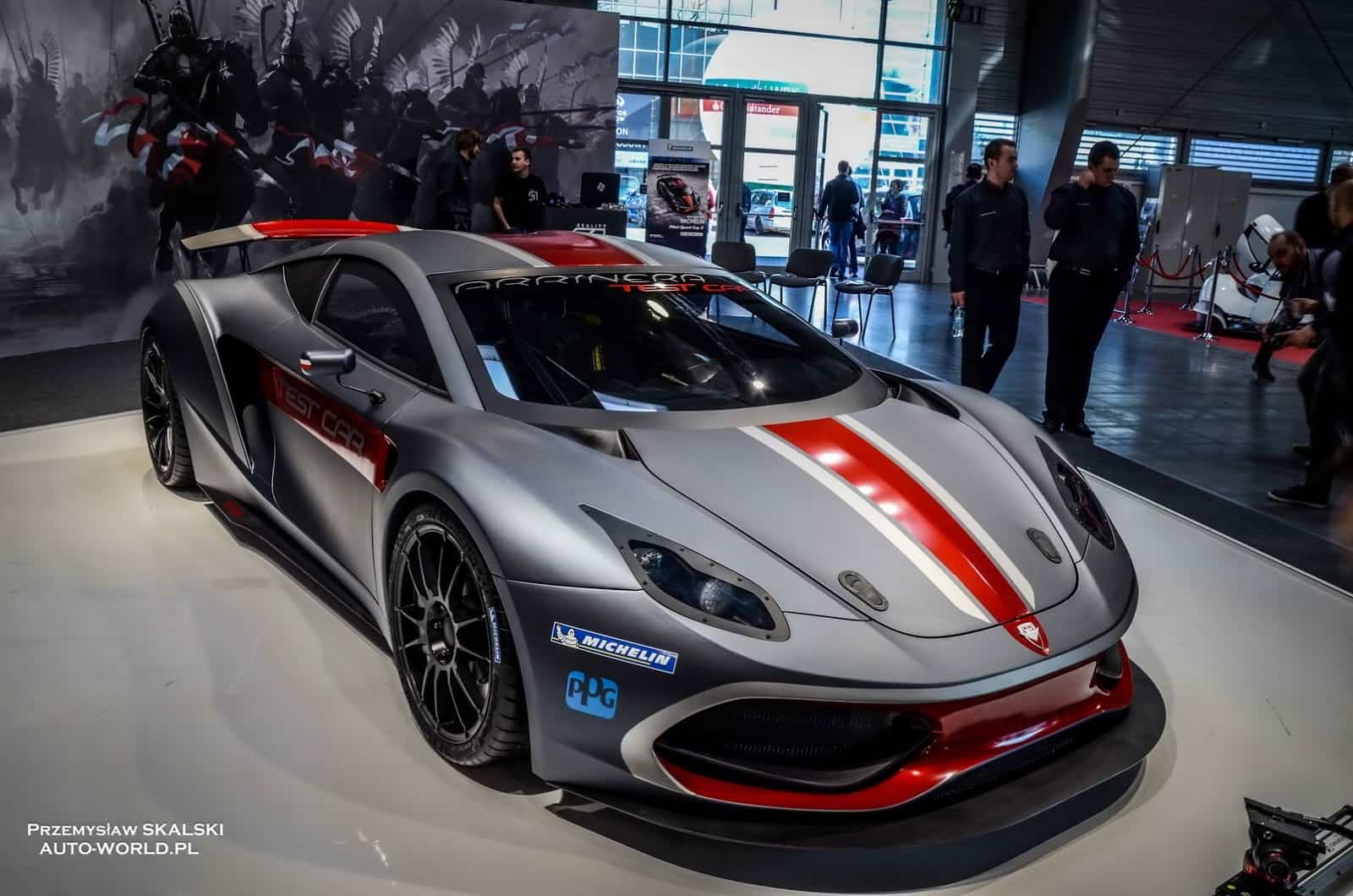 The car’s chassis has been developed in collaboration with Lee Noble, the man behind the uber fast Noble supercar, and this version is even more extreme, featuring a lot of track-oriented upgrades, like a gigantic rear wing, a new exhaust system with center-mounted dual exhaust pipes, a new front splitter and a new set of high performance wheels.

We don’t know yet is this track version of the Hussarya has also received a couple of performance mods, but even the standard model is extremely fast. It’s powered by a massive 6.2L GM-sourced V8 engine which could produce 650 horsepower and an incredible 818 Nm of torque, all going straight to the car’s rear wheels. 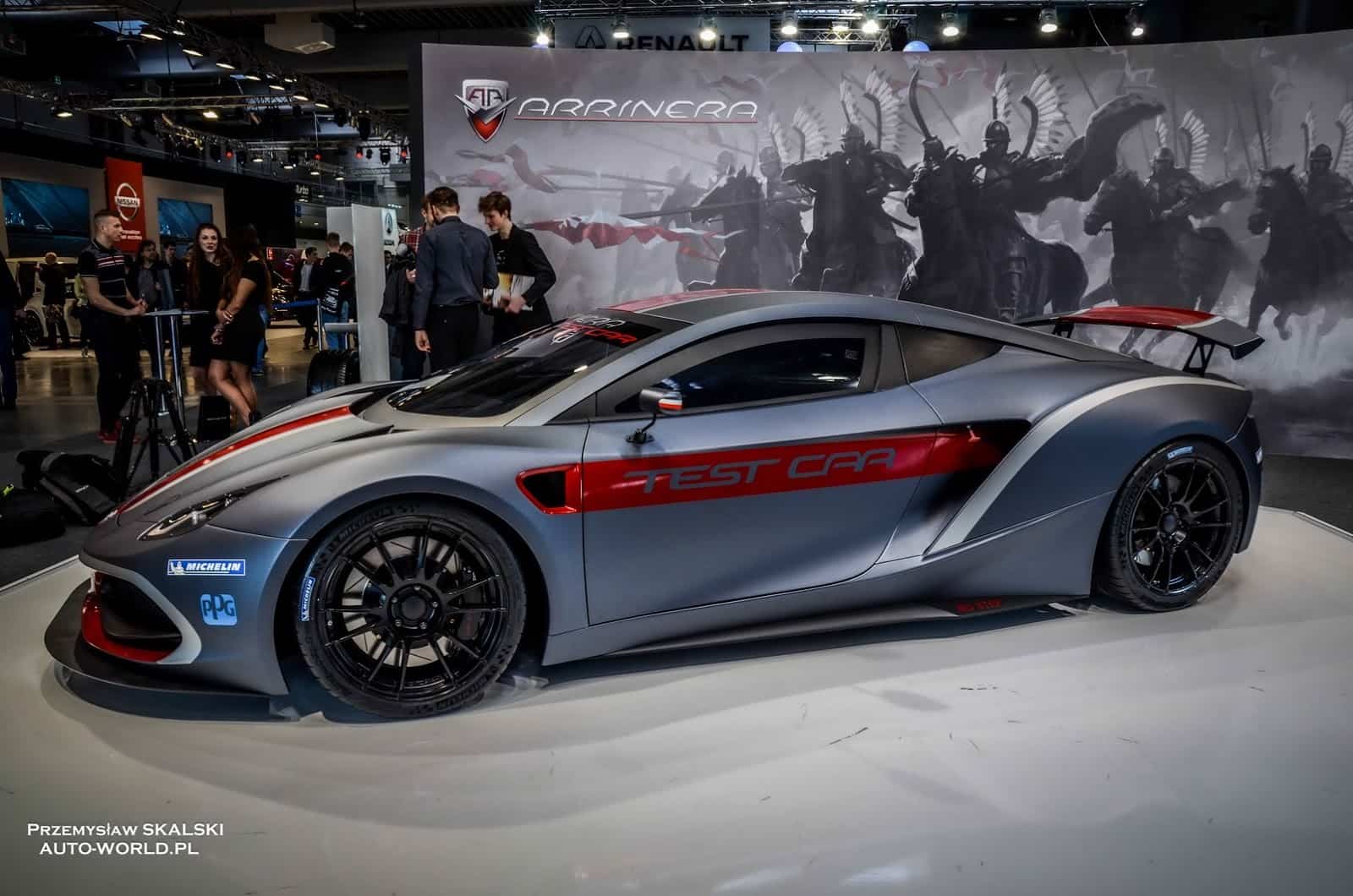 With all this power under the hood and with an ultralight body, the Arrinera Hussarya could go from 0 to 62 mph (100 km/h) in just 3.2 seconds and it could reach a top speed of 212 mph or about 340 km/h. If this track version is even more powerful, it would be a blast!

The standard Hussarya is priced at around €160,000 and for an extra €40,000 you could get a special “Launch Edition”. Probably this track-focused version will cost even more than the Launch edition. 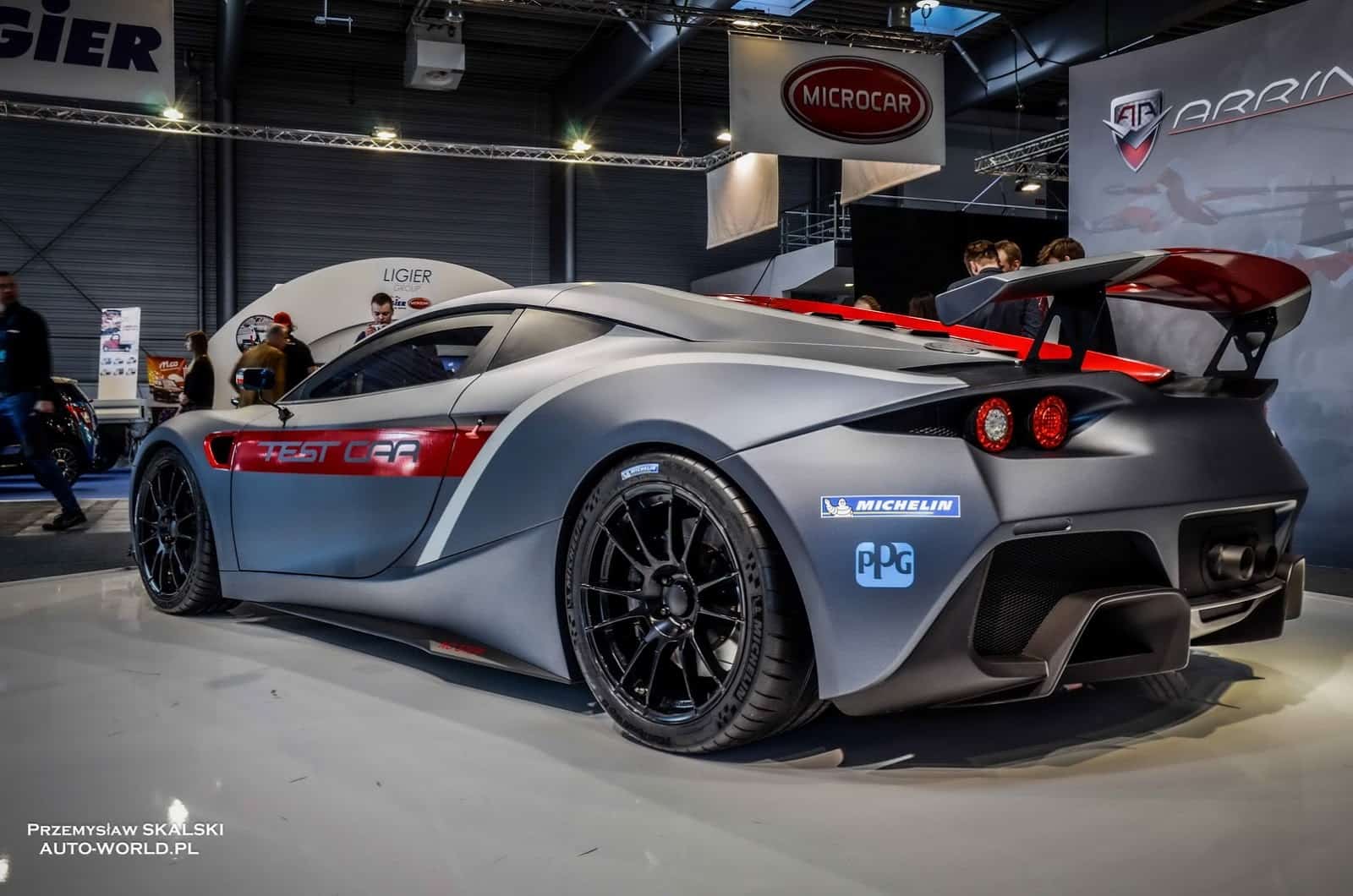 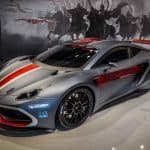 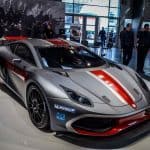 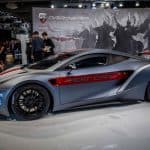 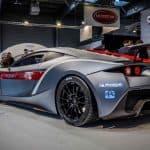 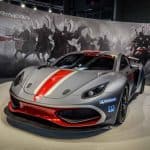 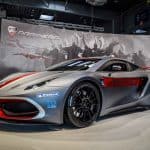 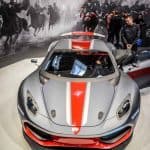