Yes, it’s time to do another one of our relevant top 10 lists. This time we have chosen to present you the 10 richest teens in the world, backed up by a bit of good luck, a lot of talent and a hell of a good time. They have earned millions of dollars through hard work, we have to admit, but most of the times they are paid to have fun, unlike most teens out there who are struggling to finish school just to get a decent job. 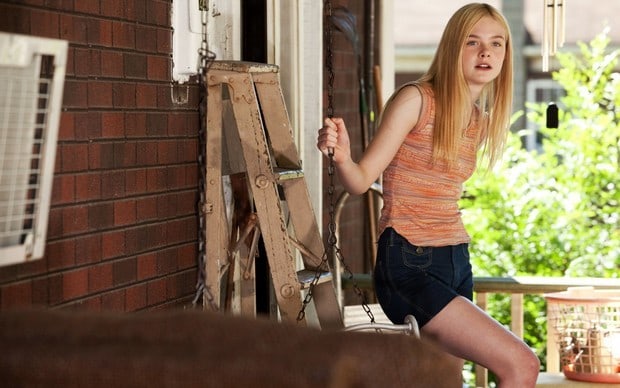 The first name in our list, Elle Fanning, occupies the 10th spot. The younger sister of Dakota Fanning is 13 years old now and has earned $1.5 million for her role in the film Super 8. Her career had started at the age of 3, but she remained quite hidden until last year. Her net worth is around $2 million. 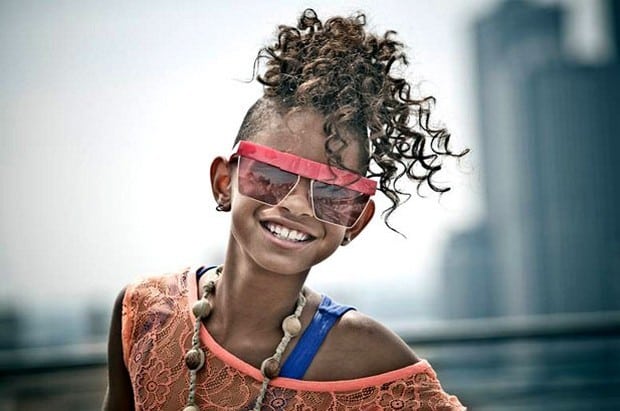 Our list’s 9th spot was attributed to Willow Smith, the sister of Jaden Smith and daughter of the same legendary couple Jada Pinkett Smith and Will Smith. She is just 7 years old but has already earned a fortune with her talent in singing. She has also appeared in the sci-fi drama I Am Legend. Her net worth exceeds $4 million. 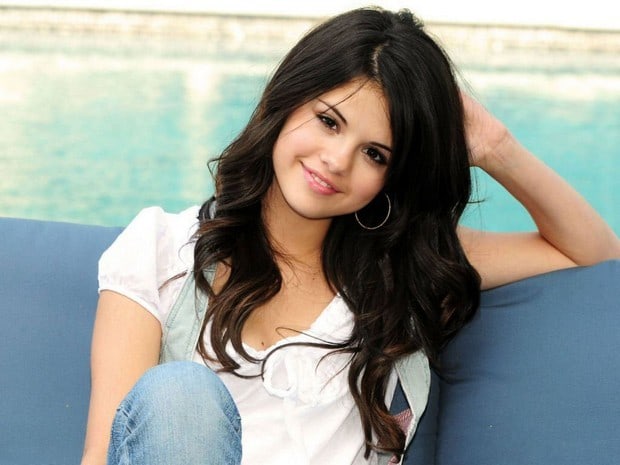 The 8th spot boasts with a friendly figure – Selena Gomez. She is the current girlfriend of Justin Bieber, but a way more adorable star, in our opinion. She had started her career with the role of Gianna in the children show Barney and Friends. Disney Channel’s and winner of Emmy Awards, “Wizards of Waverly Place” has also been blessed with her voice and presence, as she interpreted the role of Alex Russo. Each episode of the series brought her $30,000. She has later formed the group Selena Gomez and the Scene, following her inclinement towards a career in music. Her current net worth is around $5.5 million. 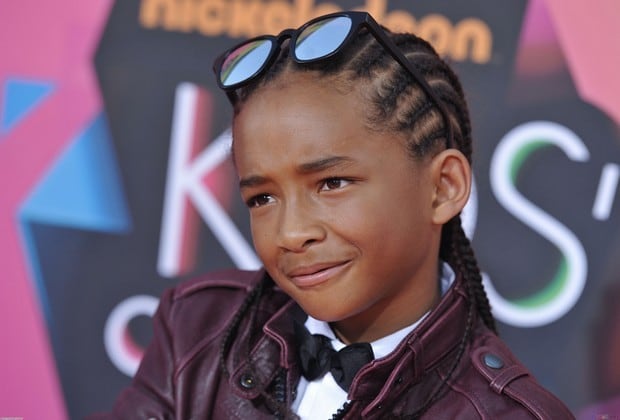 Number 7 has been given to Jaden Smith, the son of Will Smith and Jada Pinkett Smith. The 13 year old star, elder brother of Willow Smith has reportedly been presented with $5 million for his lead role in “Karate Kid”, alongside the legendary Jackie Chan. In addition, he has also played cameo roles in the 2002 Men In Black II and the 2006 Pursuit of Happiness, with his acclaimed father. He has also sung alongside Justin Bieber in his singles. 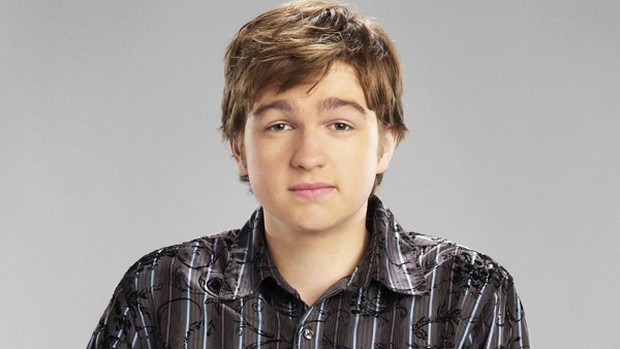 A quite nerdy face occupies the 6th spot – Angus T. Jones. He is currently famous for his appearance in the fabled TV show “Two and a Half Men”, at the age of 6. Angus is right now 17 and has a net worth of $15 million. The actor, who comes from Texas, was paid $300,000 per episode, with a total signing bonus of $500,000 for playing Jake Harper in the aforementioned comedy, on CBS. He has already been presented with a few awards, one TV Land Award and two Young Artist ones. 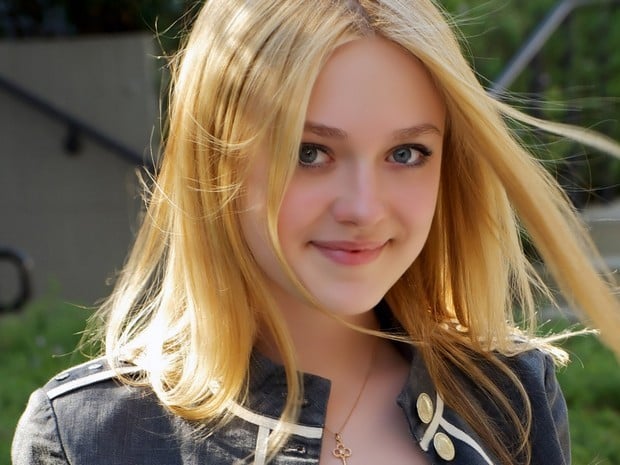 The middle of the list and ranked 5th on our list is Dakota Fanning, the sister of Mary Elle Fanning. She has earned $4 million for her appearance in the Twilight Saga: Breaking Dawn 1. Now aged 18, the cute blonde started her activity by starring in films like War of the Worlds, Man of Fire and Charlotte’s Web. An important role was for the 2001 American drama I Am Sam. Her net worth is $16 million. 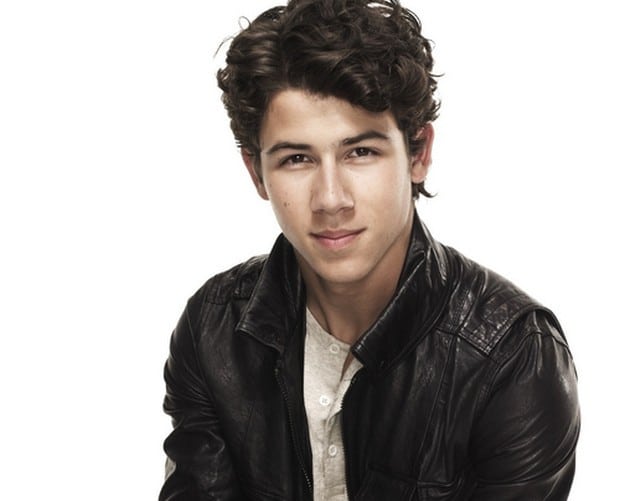 The 4th on the list, Nick Jonas, is now worth a whopping $18 million. Part of Disney’s music group The Jonas Brothers, he owes his fame and fortune to the group, record sales, TV shows appearances and Broadway performances. Currently aged 19, the singer was discovered at the tender age of 6 while having a haircut in a barbershop. The Jonas Brothers was reportedly supposed to be a solo project for him, but the sweet collaboration of Nick with his brothers Kevin and Joe has taken the fancy of the record producer. He has lately formed a separate group appointed Nick Jonas and the Administration, and has appeared in his own movies, the two Camp Rock films. 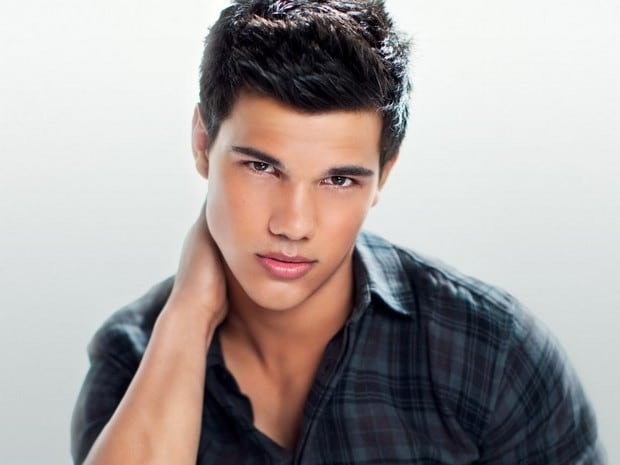 Number 3 on our list is the Twilight Saga superstar Taylor Lautner. This guy is just 20 years old, which totally doesn’t match the hulking physique he’s hiding. Currently worth an estimate $40 million, he has earned a whopping $12.5 million by playing Jacob Black in the Twilight Saga. His salaries are quite impressive as well, having earned $1 million for his presence in the first Twilight movie (2008), $4 million for New Moon (2009), $7.5 million plus 2.5 percent of the profits for the Eclipse, in 2010, the movie Abduction brought him an additional $7.5 million in 2011, while the two parts of the Breaking Dawn have each increased his net worth by $12.5 million plus 7.5% of the gross incomes. He started acting at the age of 11, after his family had moved to Los Angeles. 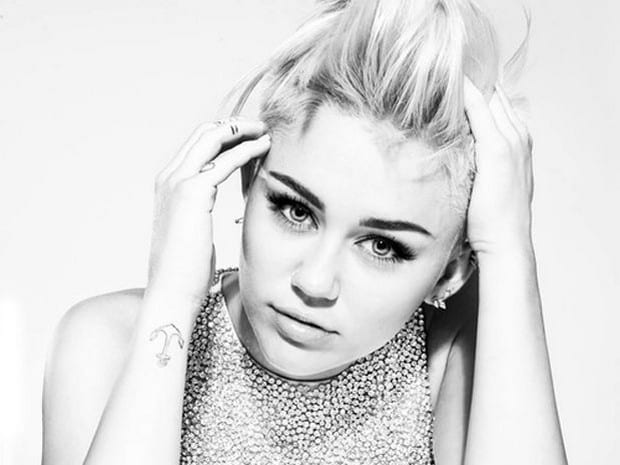 The Second Spot on our list is occupied by the gorgeous Miley Cyrus, the embodiment of the fabled Hannah Montana. She has a reported net worth of $100 million, just a bit less than Bieber boy. It seems like she got tired of being a teenager so she has started rather mature projects, new movies and musical styles. She started her entertainment career at the tender age of 8, having joined her father, Billy Rae Cyrus, fabled country music star, for the 2001 “Doc” TV Series. At 15 she posed topless for Vanity Fair, thus controversies came adjacent to her flowering career.  Due to being so juvenile at the time of the photo shoot, her pictures jumped in value from $300 to a whopping $2,000. 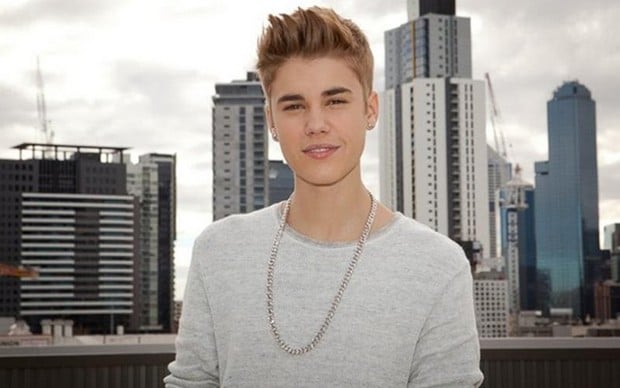 Number 1 on our list is the guy every young girl loves, the one and only Justin Bieber. One of the most important figures in modern day pop entertainment, he has already made a lot of loot through popularity and voice. His personal net worth is around $110 million. Curiously enough, he has earned a staggering $55 million between May 2011 and May 2012, according to Forbes 2012 Top-Earning Celebrities under 30. Justin Bieber boasts with records in the Top 100 Billboard and tons of TV appearances, in movies, concerts and shows. His history is quite intriguing, as he was discovered on YouTube back in 2008 and was directly referred to Usher, with whom he signed a recording contract. A true star for teenage girls, he has sold 15 million albums as of May 2012.

We may pretty much state these boys and girls have their lives insured already, but I’m sure we will be hearing from them soon enough. This is just a beginning for them. Wish you all the best, fellows.