The Ten Most Expensive Coffee Blends in the World

Whether you drink a quick espresso before work or a long cappuccino in a lazy Sunday, coffee has become one of the most appreciated drinks nowadays. Even espresso machines range from simple every day machines to luxurious super automatic machines. A necessity for some and a real treat for others, enjoying a coffee is probably the best way to start your day, with all sorts of interesting blends out there, meant to please each and every one of us.

Today coffee is business worth billions of dollars, cultivated in over seventy countries around the world in a lot of different varieties, ranging from the common Arabica or Robusta to exquisite mixes like the ones you’re about to see right here. If you like coffee as much as we do, you could always order a subscription like driftaway coffee to try out some of the best blends out there.

But only a select few can afford to enjoy the world’s priciest coffee and today we’ll show the ten most expensive coffee blends in the world. 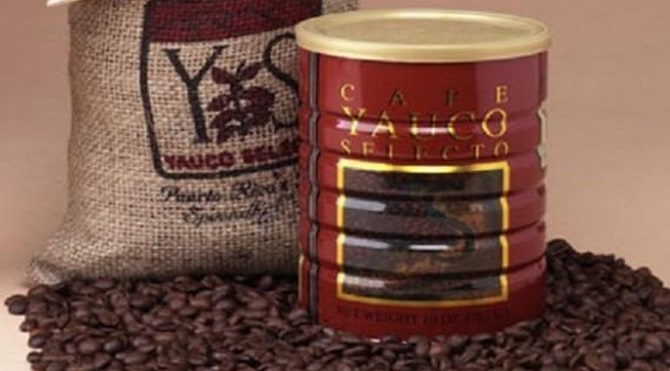 Coming from Puerto Rico, this exquisite coffee is a staple of the Yauco region. It’s a coffee extremely rich in flavors due to the way in which it is farmed and also due to natural elements such as the high frequency of rainfalls and the high mountainous landscape. The nutrients of the rich soil make if extremely tasty, giving this coffee a specific flavor that made it really sought after. Adding to this is the limited availability of the coffee, which makes it cost $24 per pound. 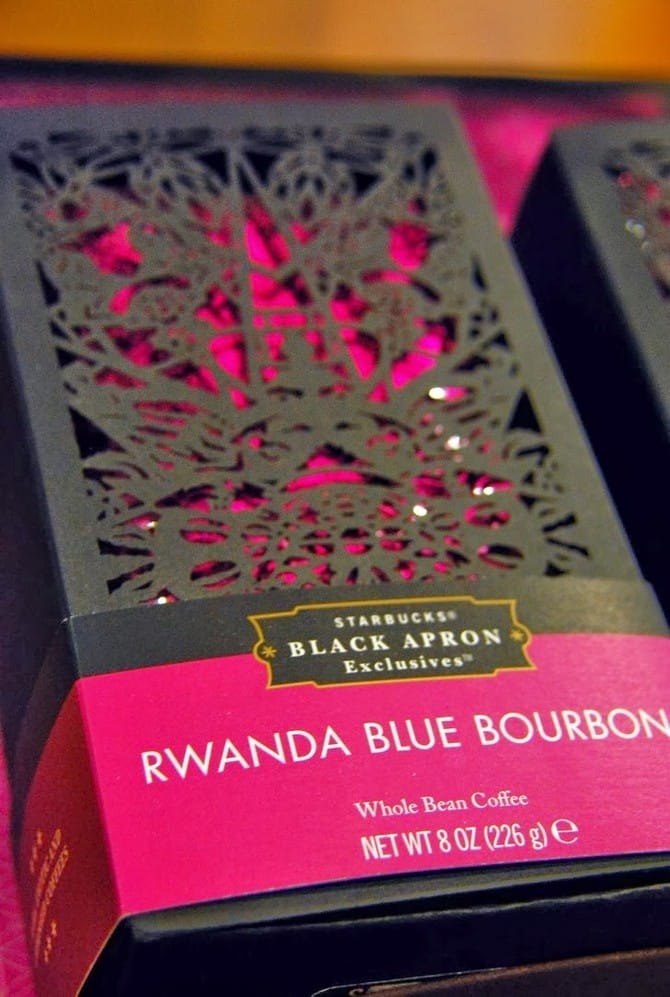 The Rwanda Blue Bourbon costs $24/pound as well, this coffee being a variety of Arabica that comes from Rwanda and can be found in the Gatare and Karengara regions. This particular coffee is very high in acidity and has a taste of black cherry with butter meld blend and tones of spiced nut. The main seller is Starbucks since they’ve established several coffee farms in the country as a social mission to help the economy of Rwanda. These beans proved to be a real success ever since their first popularization in 2004, making this plant one of the main crops. 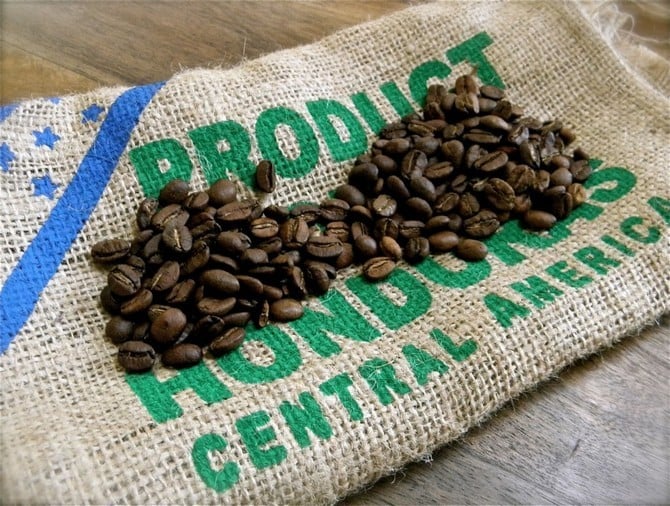 This coffee from Honduras is quickly becoming one of the most sought after coffees in the world, recently selling for $35.10 per pound, in a massive auction where several international buyers bought 1,320 pounds of Mi Esperanza. The coffee in this region is appreciated for its great taste of fruits, nuts, chocolate and other spices, making it extremely aromatic and without any bitterness afterwards, as is the case with most types of coffee. 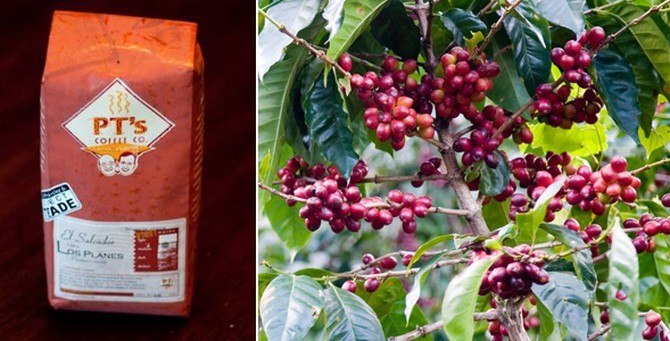 Grown in the mountains of Citala, El Salvador, under the supervision of Sergio Ticas Yeyes, who continues the tradition of his father, this coffee won the second place at the 2006 Cup of Excellence and the sixth place in 2011, being one of the most appreciated coffees in the world for years. Priced at $40 for a pound, this coffee’s taste is reminiscent of tangerine, caramel and brown sugar, a wonderful blend. 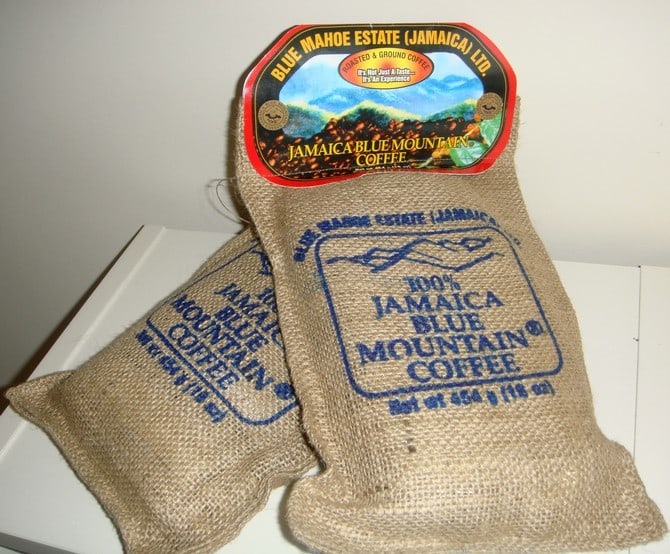 This coffee is grown at an altitude of 5,000 feet above sea level in the Blue Mountains of Jamaica and thus the climate, with heavy rainfalls year round, gives it a special aroma. Even at the price of $49 per pound it is sold very well due to the lack of bitterness and the mildness of this coffee. An explanation for the mild and well balanced tone is the fact that the coffee beans are pulped from the coffee cherries right after they are picked since the abundant rainfall would deteriorate them very quickly. 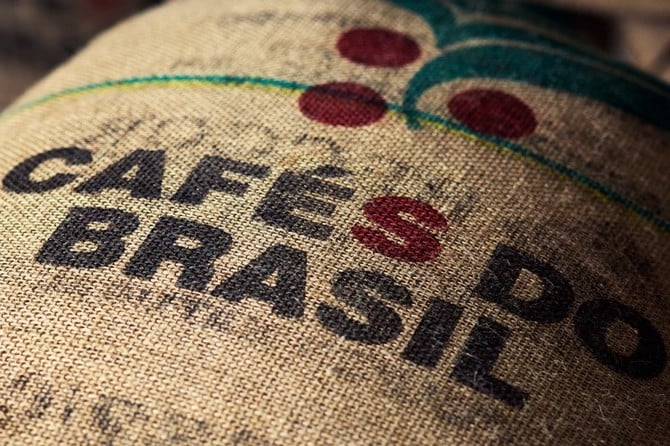 Fazenda Santa Ines is grown and cultivated in Minas Geraiz, Brazil and everything is done in the traditional manner without any automation, so the price tag of $50 per pound has some extra merit to it. The crops are fed by natural mineral water springs and the fertile soil adds a sweet berry taste with caramel notes to this coffee. 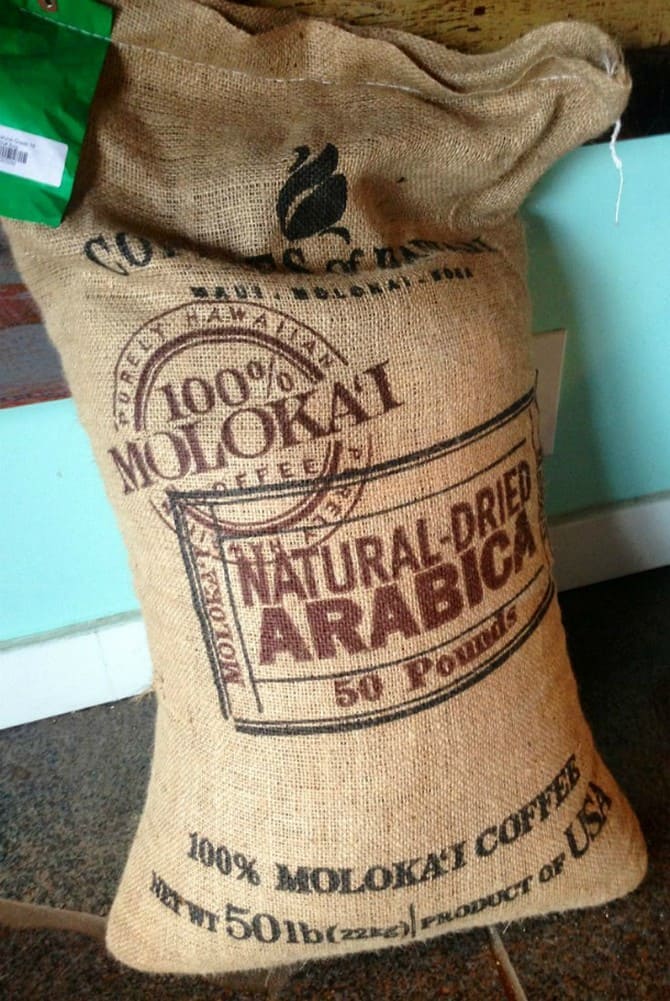 The USA doesn’t have a very appropriate climate for coffee, but Hawaii is a great exception, offering some of the best coffees to the world, one of them being called Moloka’i. This coffee is made by Coffees of Hawaii, who have a plantation in Kualapu’u, Maui County, spreading over 500 acres. The beans grown here have a taste of berries, caramel and flowers with several spices also making up the complex aroma. This sophisticated blend is quite unique, priced at $51 per pound, but you can also get the Muleskinner or Hawaiian Espresso varieties at the price of $102 for two pounds. 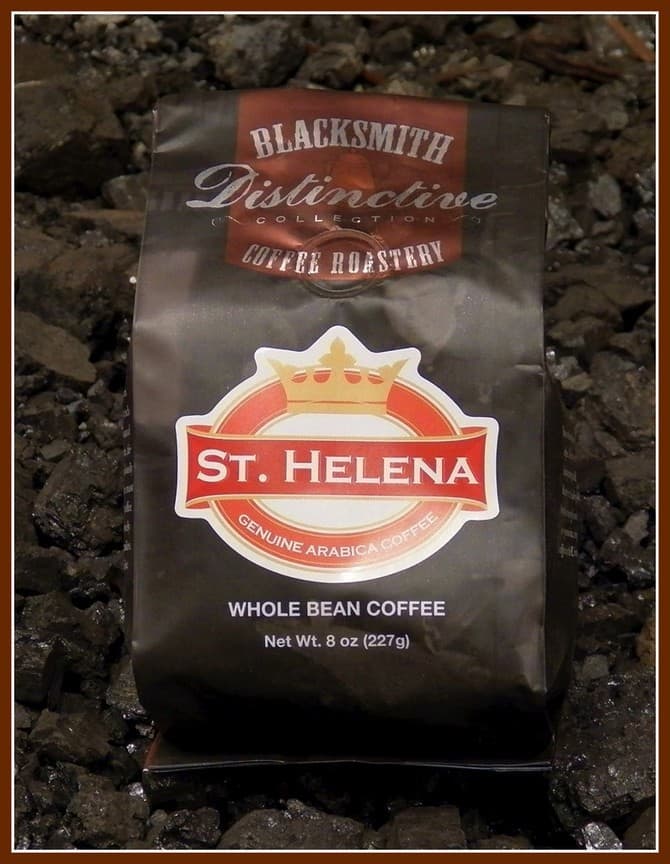 Named after the famous island where Napoleon Bonaparte was imprisoned, the St. Helena Coffee Company was actually influenced by the Bonaparte himself since he loved coffee and started tending crops during the lonely years here. The island has a great climate for coffee and the pretty big distance from the continents and the unique background of this coffee put its price at $79 per pound. The aroma brings a unique floral tone together with citrus touches to create a flavor that is one of a kind. 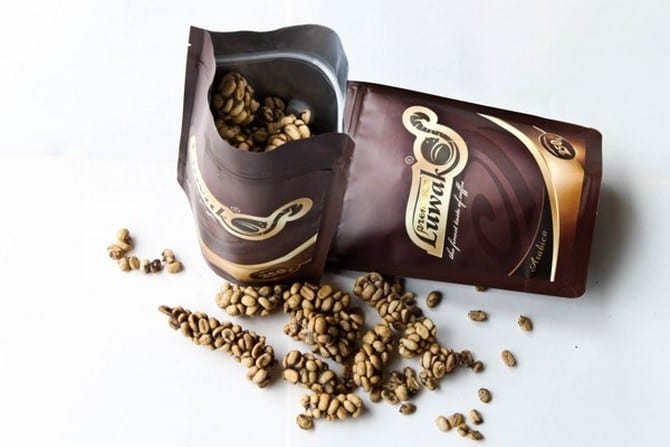 Kopi luwak was the most expensive coffee in the world for a long time and it is certainly the most unusual brand. Coming from Indonesia, it is also known as civet coffee due to the cat-like animal that consumes it, poops it and the feces are being collected, finished and sold as coffee. There are only several certified producers in the world and the coffee has unique properties as well as quite a remarkable taste, as you might have guessed. Let’s get more technical.

The beans are fermented inside the civet and the enzymes it emits during digestion alter the product making its price reach $160 per pound. Not everyone likes this taste and the Specialty Coffee Association of America is known to have said that there is a “general consensus within the industry that it just tastes bad”. They also said that it was the story which sold the coffee and not the taste, but it is being bought nonetheless, since it can be found in various places throughout the globe. 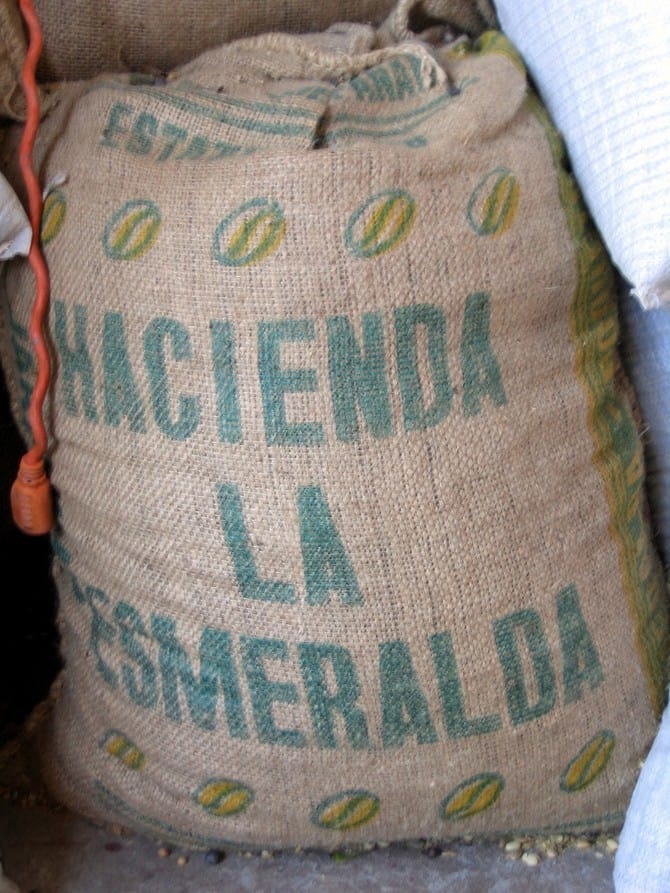 The Best of Panama Auction in 2013 sold this coffee at $350.25 per pound, making it the most expensive coffee in the world. The story behind it is probably not as interesting as the one about Kopi Luwak but these beans are grown in the shade created by guava trees at the farms of Mount Baru, Panama, cultivated in very small quantities which make it a true rarity. This coffee tastes incredible, that’s why it received a lot of first place awards at different coffee contests, being voted the best coffee in the world at thirteen worldwide events since 2004.