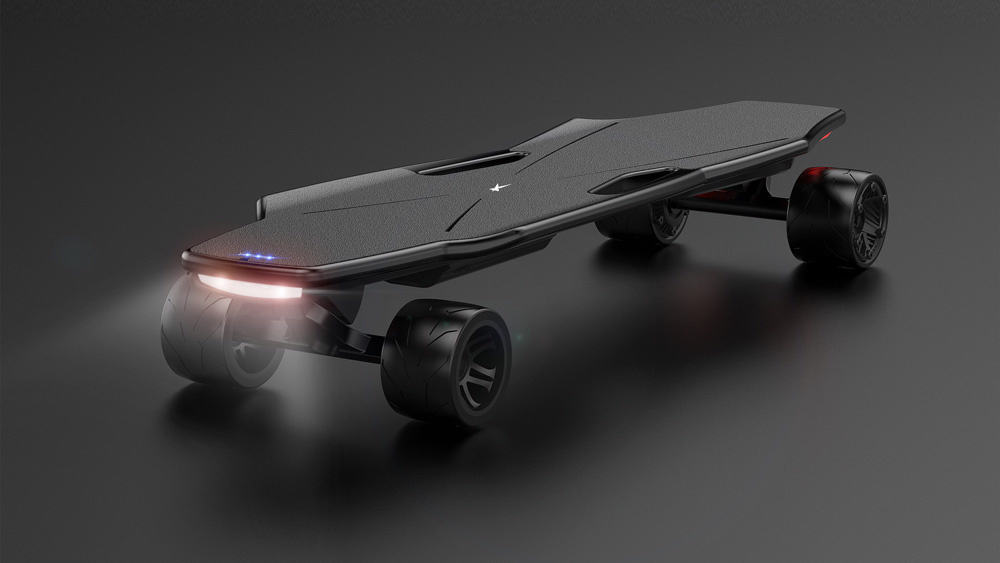 We all love Tony Stark, for his wits and intelligence, and splendid innovations, but mostly for that badass attitude, while he’s flying his incredible metal suits to take on the scum of the universe. All work and no play makes Tony a dull boy, as you could easily understand from taking a quick look through his workshop, but no one would have expected him to be a skateboarding fan!

The StarkBoard seems to be one of his inventions, even though it was released by a startup company, that’s hoping to bring automation to the classic skateboard design. The electric skateboard before you is supposedly very easy to ride and it looks super cool, with a stunning matte black styling and glowing LED lights that will make you stand out wherever you might go. 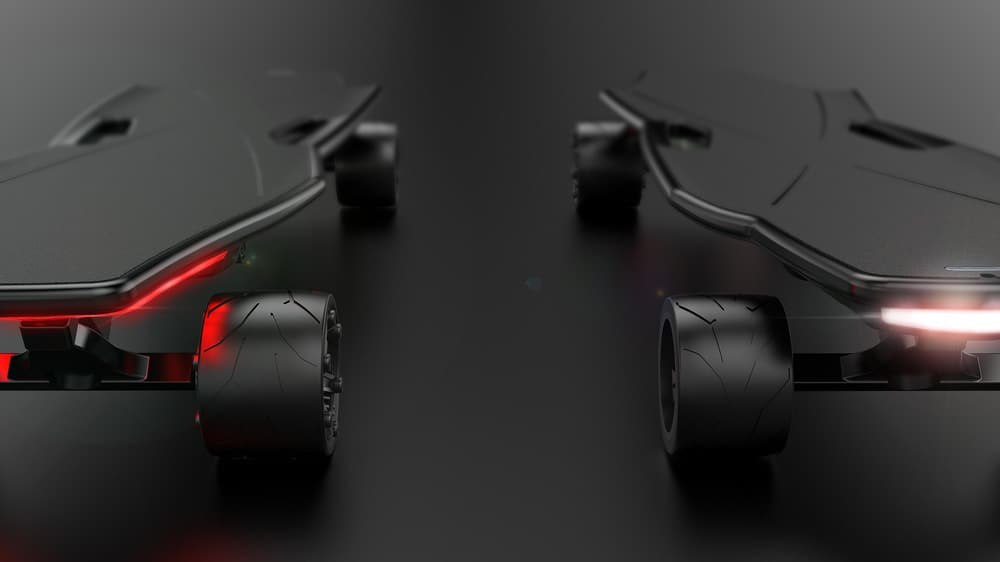 Thanks to various weight and motion sensors, as well as a custom gyroscope, the StarkBoard can be controlled entirely by the rider’s movement, leaning or tilting actions. In terms of power, two electric hub motors in the rear wheels will help you tackle inclines as steep as 15 percent and reach a top speed of up to 20 mph.

There is also an intelligent braking system for getting you safe home, but it’s the lithium-ion battery pack that makes the magic happen – at least for 13 miles at a time – you could always swap the battery for more fun. The StarkBoard will set you back at least $1,000 and you can put all that technology to good use starting this December. 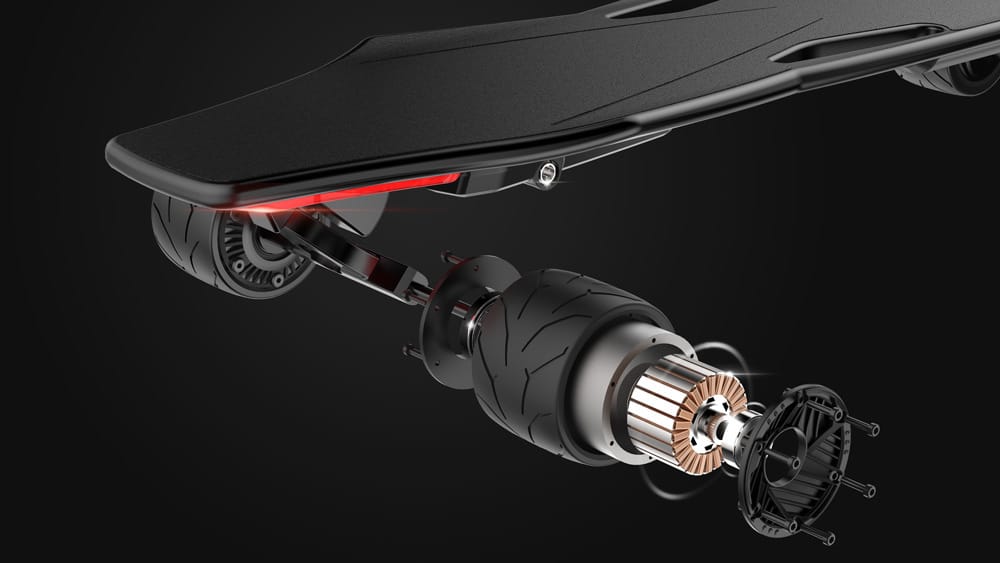 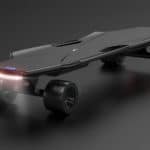 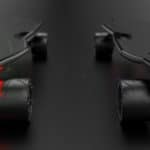 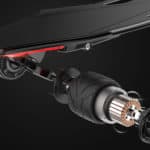 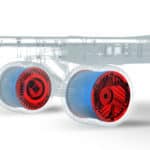 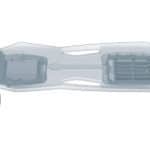 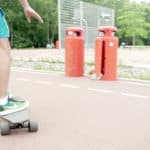 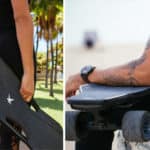 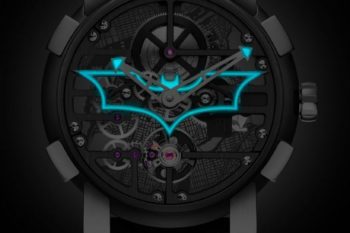