The Sovereign Yacht by Gray Design 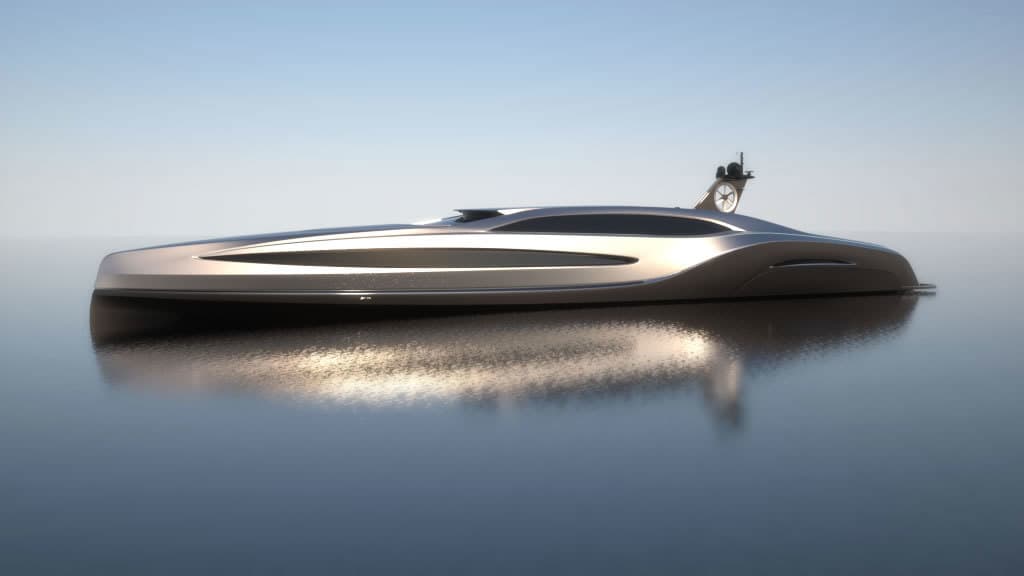 Gray Design, founded by a visionary named Eduard Gray, is a company that deals with building high-end yachts, totally different from all other cruisers in terms of appeal and design.

One of their children is the Sovereign Yacht, a technological marvel that respects luxury in the full of its meaning. It’s an extremely low profile boat, with 3 decks on its entire length, and a motorization that catches eyes and ears. In the back end, the producers provided the yacht with an “infinity pool”, which keeps water circulating around a reinforced glass helipad. A special addition is a retractable cover that provides the owners with a bit of privacy and maintains a cool temperature inside.

A huge list of exclusivities accompanies the guests inside the large master suite. Ten guest suites plus amenities such as a cinema, nightclub, a library and a gymnasium are included. The lower deck consists of a beach club, a full wet bar and bathing platforms, whilst looking up the host can view the sky-blue through the helipad. For all the adventurers out there, some custom made tender boats are also provided.

A useful principle around which the yacht was created is the relationship with nature. The roof is actually a large solar panel, some wind mills can be found on the yacht, while the temperature control and lighting, plus a load more functions, are powered exclusively by echo friendly technology.

The 100 meter long yacht can, at choice, come with a custom built limousine, parked near the tender boats, which can be lifted onto land by a crane, emphasizing the Gray style. The triple MTU engines push the yacht to speeds of up to 30 knots. 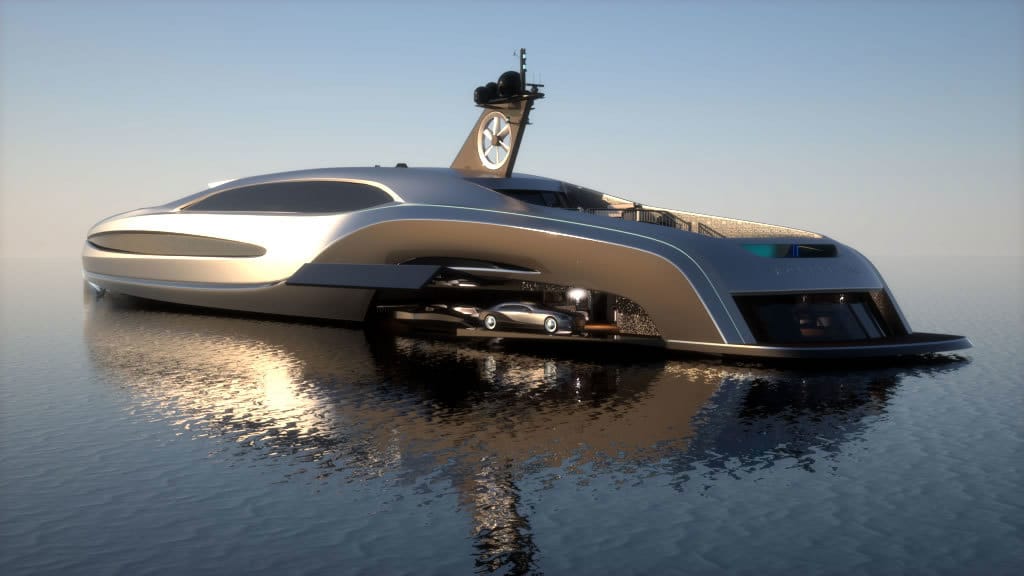 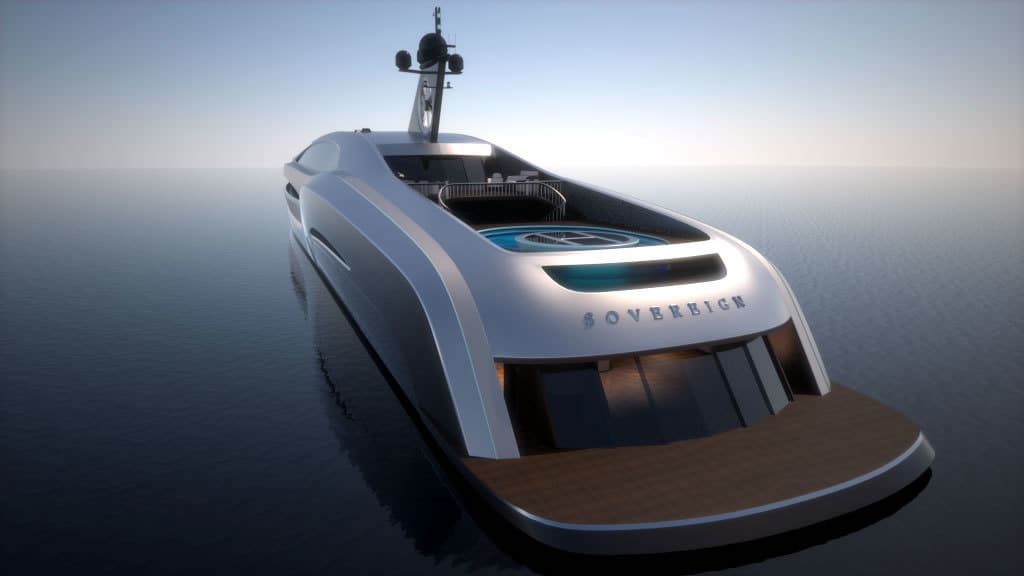 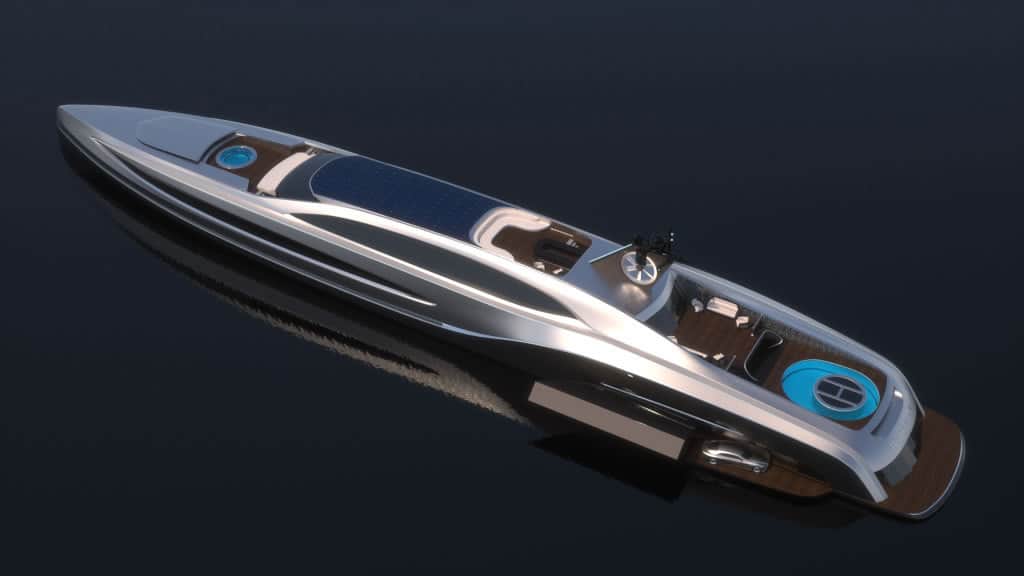 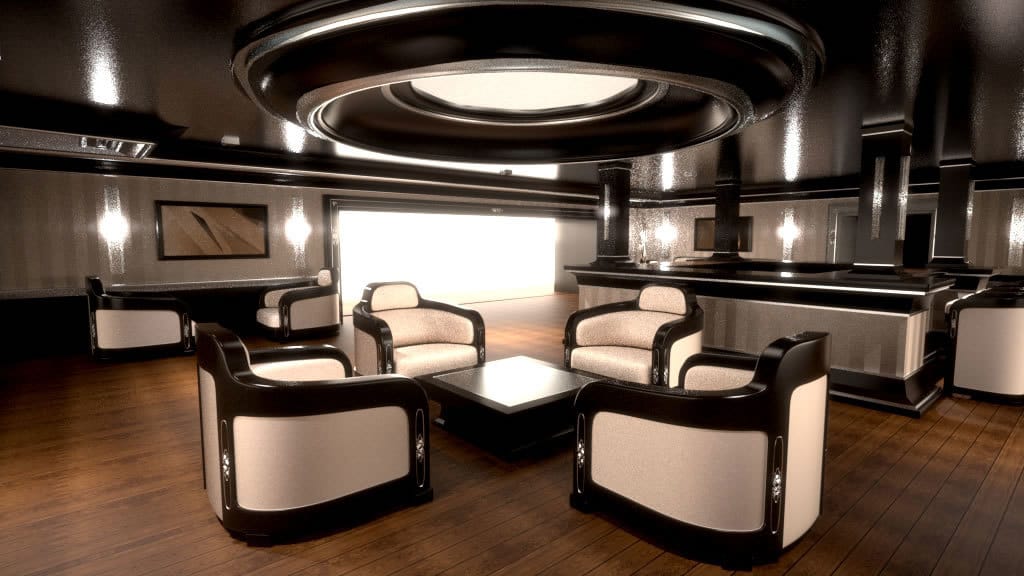 Tags:
Previous Article
You will love this Radial Engine Table
Next Article
Luxury villa by Luigi Rosselli in Sydney, Australia

Kraken by Gray Design Is Much More Than A Monster