The Royal Salute Regent Banquet is Old Enough To Drink 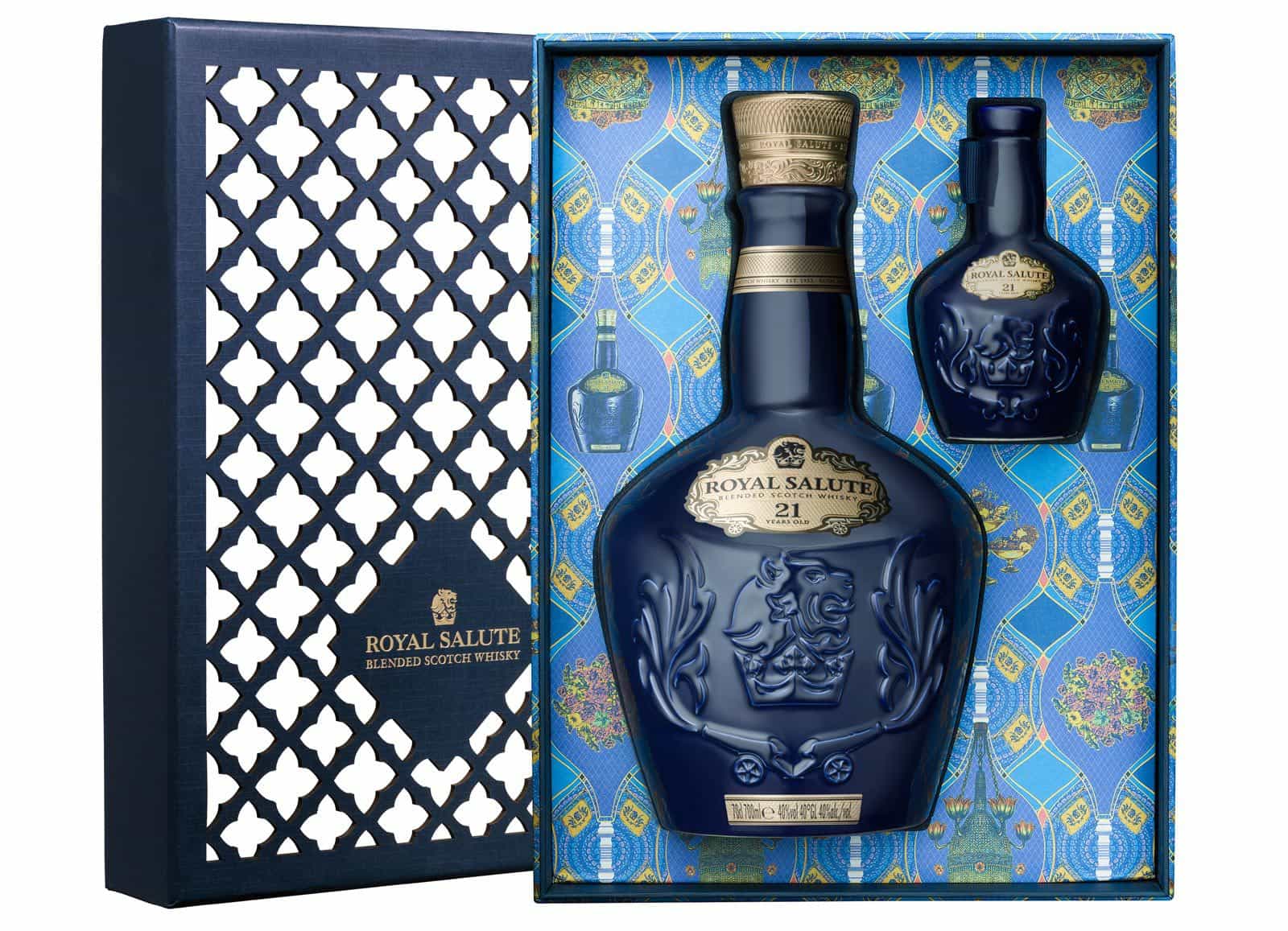 Most people around the world can legally purchase and enjoy alcoholic beverages from 18 or 19 years old, but in the United States and a few other countries you have to wait until you turn 21 for that. Now, this was important to be clear before focusing on the subject at hand – the Royal Salute Regent Banquet festive gift packs.

For those of you who don’t know this yet, Royal Salute was originally created as a present for the Coronation of Queen Elizabeth back in 1953, with the Scotch whisky brand having been named after the 21-gun salute which honored her investiture – that magical number keeps coming up, doesn’t it? 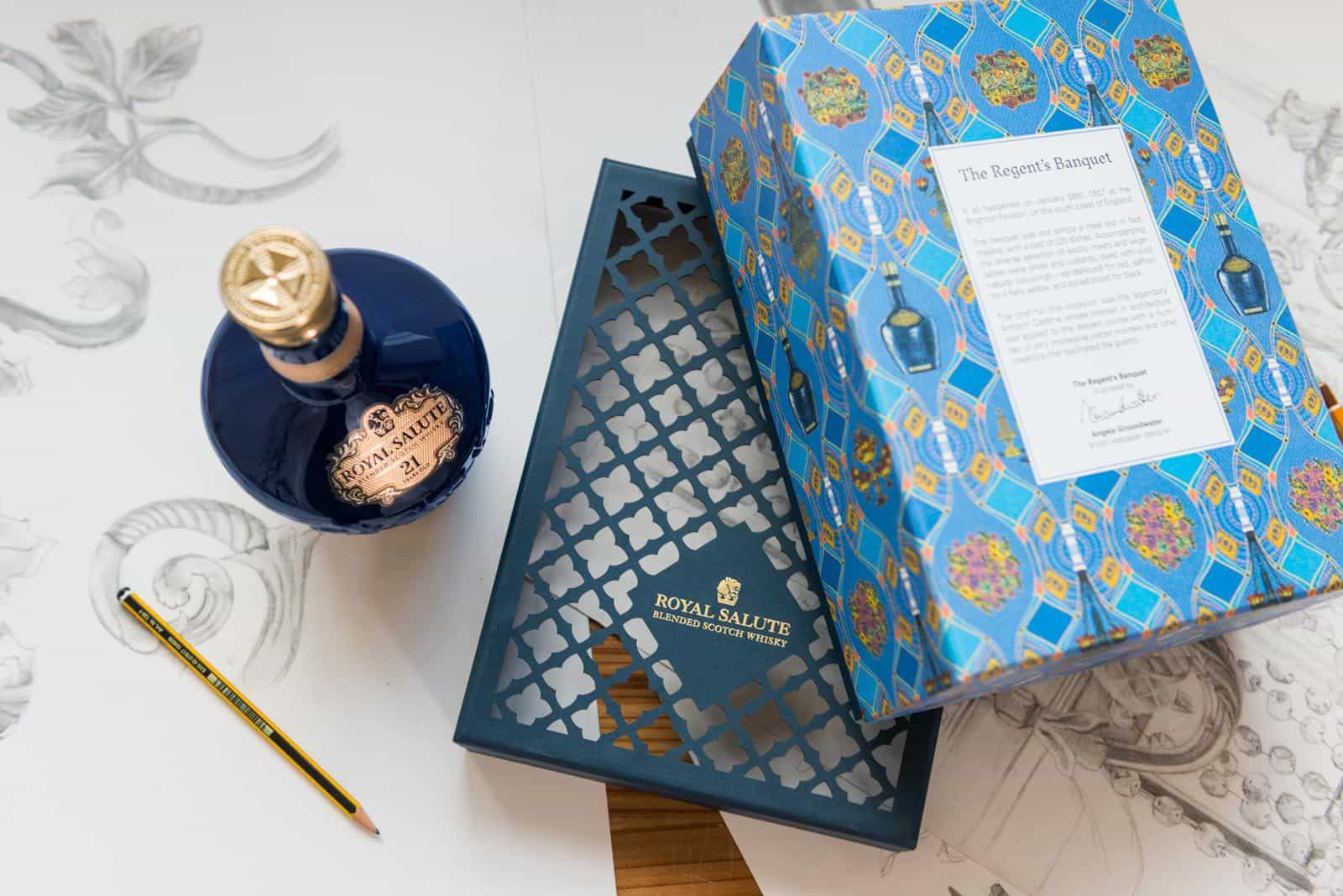 This limited package is the latest addition to an already impressive series and it was specially designed to pay homage to the legendary Regent’s Banquet of 1817. Blending aged malt and grain whiskeys in the best way possible, this liquid elixir is exactly 21 years old, which means that if you live in the US and you’re just as old as this whisky, you can treat yourself with nothing but the best.

As if the liquid contents weren’t already enough to get you interested, the intricate laser-cut lid design and the blue and gold motifs which line the interior of the gift package add to the appeal. 150,000 Royal Salute Regent Banquet Festive Gift Packs are now available worldwide for just $130 – a pretty small price for such a memorable drink and the event it honors. Fancy a taste? 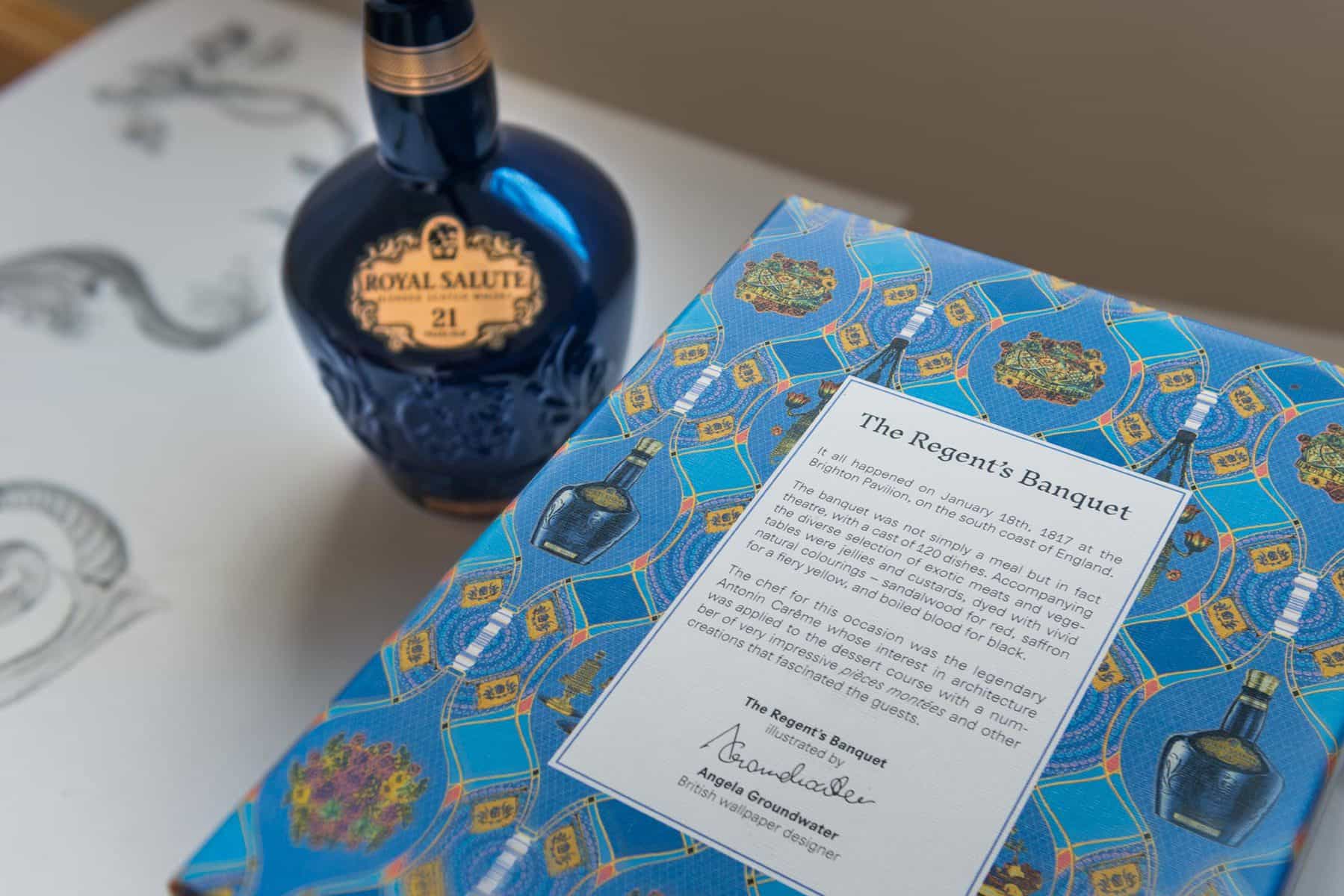 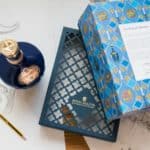 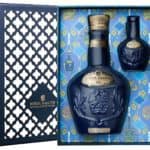 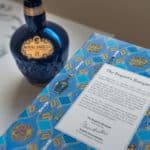 Tags:
Previous Article
The Wonderful Niccolo Chengdu Will Take Your Breath Away
Next Article
Johnny Carson’s Malibu Estate Could be Yours for $81.5 Million