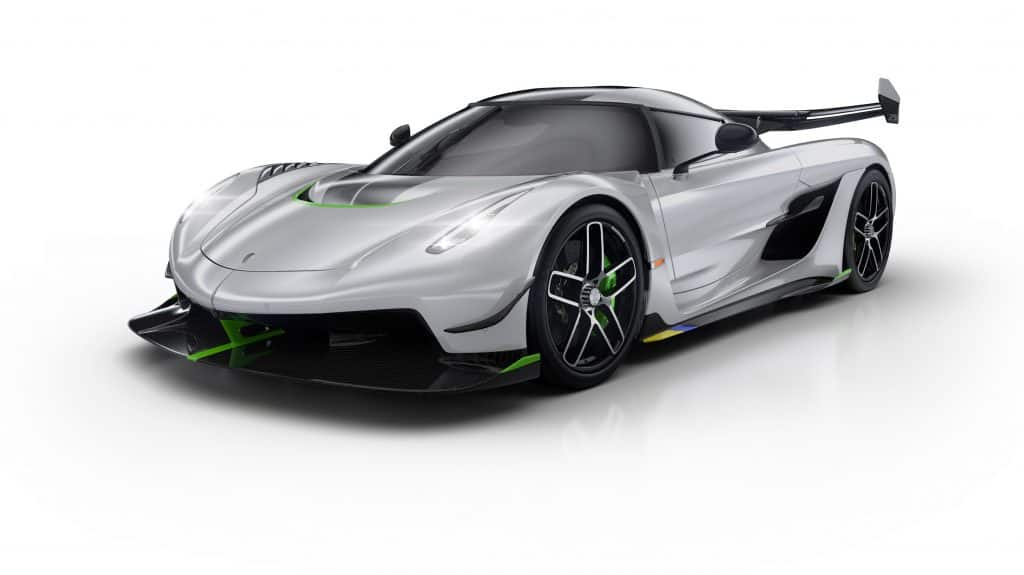 One of the world’s most incredible hypercars for nearly a decade, the Koenigsegg Agera has been officially replaced with something even more radical, the all-new Koenigsegg Jesko, a limited-run, mid-engined sports car that was premiered at the 2019 Geneva Motor Show just a few days ago.

This new Swedish hypercar will come in two flavors, a road legal sports car and a track car like no other. Named after Christian’s father, Jesko von Koenigsegg, this stunning machine pays tribute to the man, who was unaware that this car will take his name until the official presentation.

The main component of the Jesko is a redesigned twin turbocharged V8 engine, with a new 180 degree flat-plane crankshaft, intake and bigger turbochargers.

There’s also an innovative air injection system that improves overall performance, but the figures you should remember are 1,280 horse power and a 1,500 Nm torque at 5,100 rpm. The car comes with a new 9 speed multi clutch gear box, that’s also a unique design which allows for super fast changes between the gears. 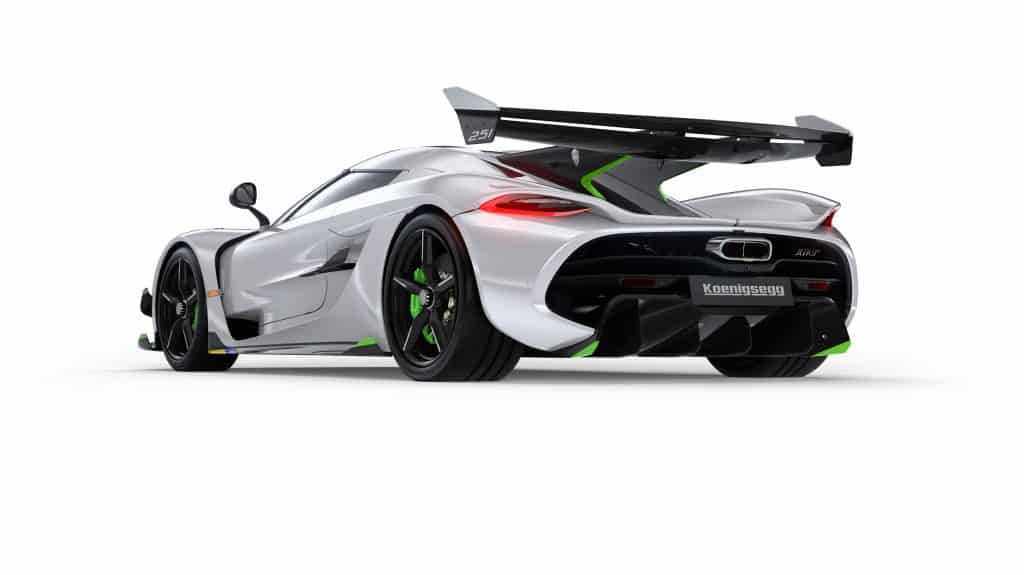 Underneath its stunning body, the chassis of the Koenigsegg Jesko is an ultra light carbon fiber monocoque that also allows more room inside the cockpit than what you were getting inside the Agera. The brilliant team from Koenigsegg has added rear wheel steering as well and larger carbon fiber wheels as an optional feature.

The aerodynamics on this beast are better in all ways, with an active rear wing, a deeper front splitter and active under body flaps which maximize downforce. For example, at 275 km/h, the car will produce 1,000 kg of downforce – an incredible achievement if you know a thing or two about speed and downforce.

On the inside, there’s a new TFT touchscreen, bluetooth connectivity, USB ports, and two touchscreens on the steering wheel to control important aspects of the car. The car’s price and performance figures haven’t been revealed yet, but don’t expect them to be anything less than impressive. 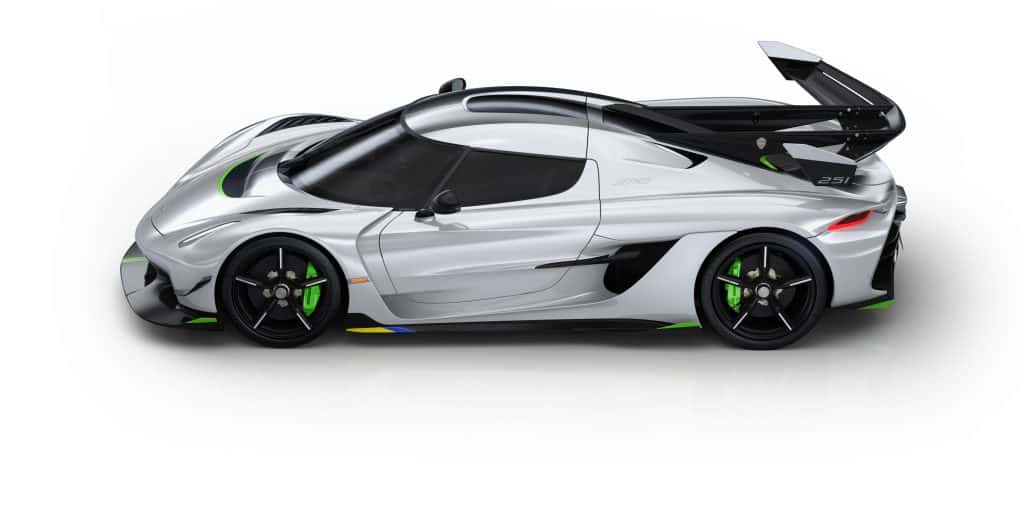 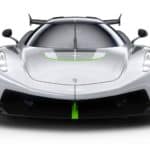 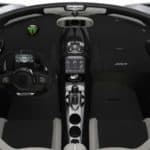 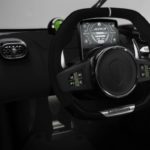 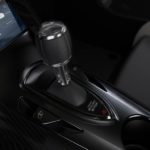 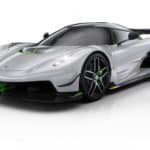 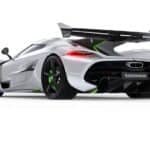 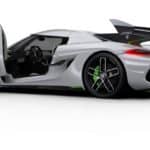 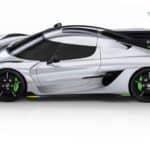 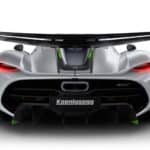 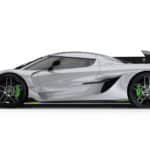 Tags:
Previous Article
Sole Mia is a $4-Billion Community Project with a man made Crystal Lagoon
Next Article
The History of Rolex’s most iconic Timepiece: The Datejust