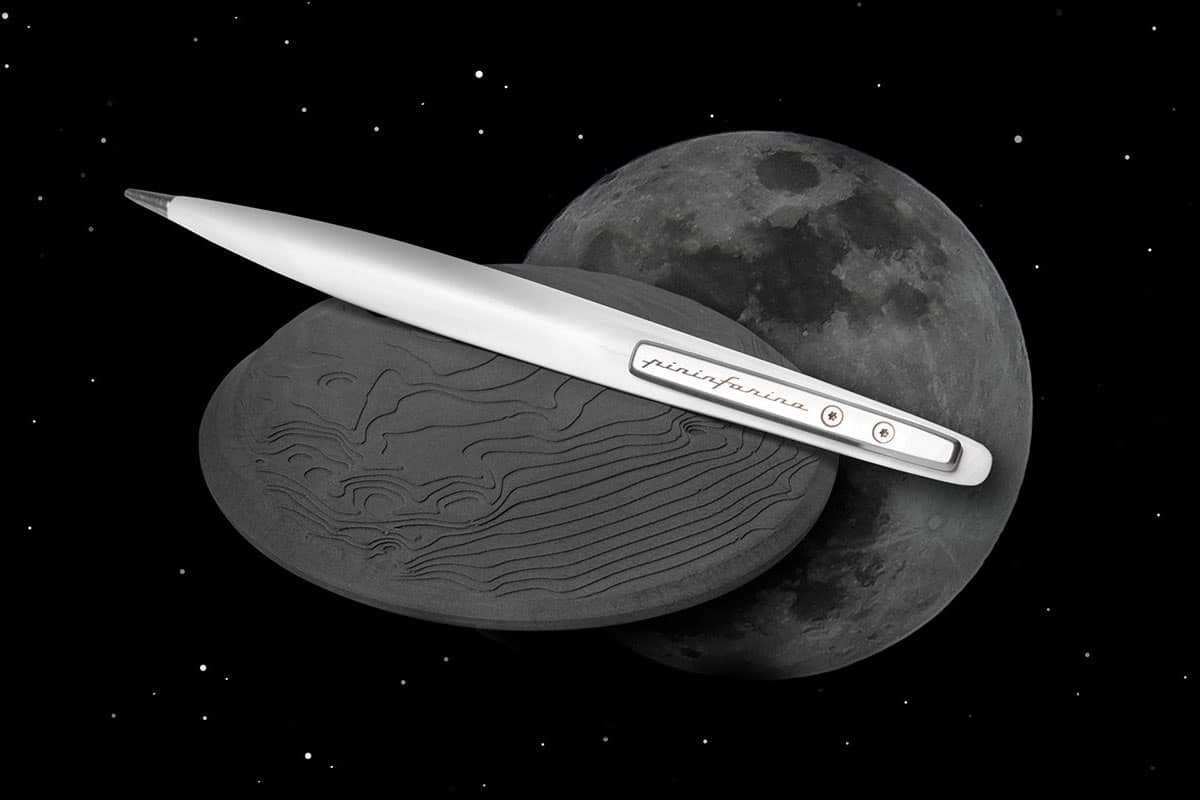 The superb Pininfarina pen was used by astronauts in micro gravity conditions during their 6 months spent in space. Meanwhile, the new pen, the Space Moon Landing Special Edition, serves as a reminder of US astronauts Buzz Aldrin, Neil Armstrong and Michael Collins, who landed on the surface of the moon on 20th July 1969. 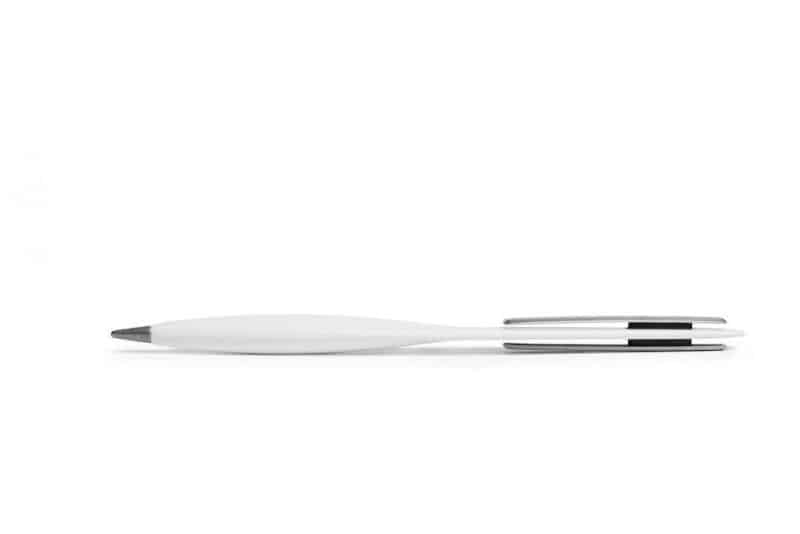 The special pen is made from a special composite material which resembles the LEM module landing area, with a stem covered with a special white ceramic film that mimics the surface of the Apollo 11 rocket. It also comes with a desk base made of light stone, that looks like a small part of the moon.

The Pininfarina Space Moon Landing Special Edition is available since the 20th of July on the Pininfarina’s official store for the price of $160. 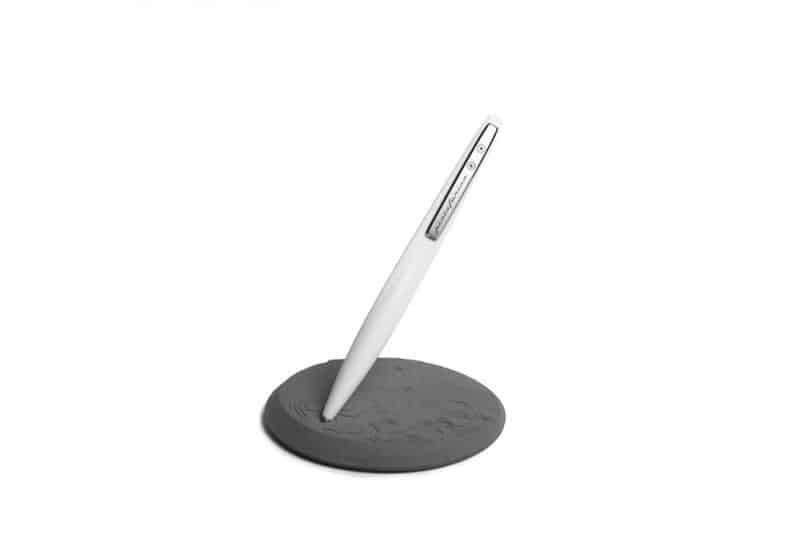 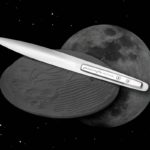 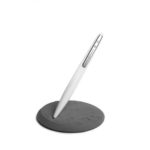 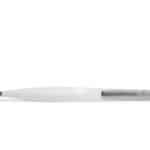 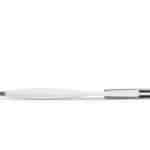 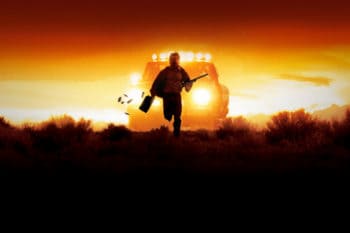 15 Best Movies You can Watch on Netflix Right Now