The Maserati Levante SUV is All Kinds of Amazing 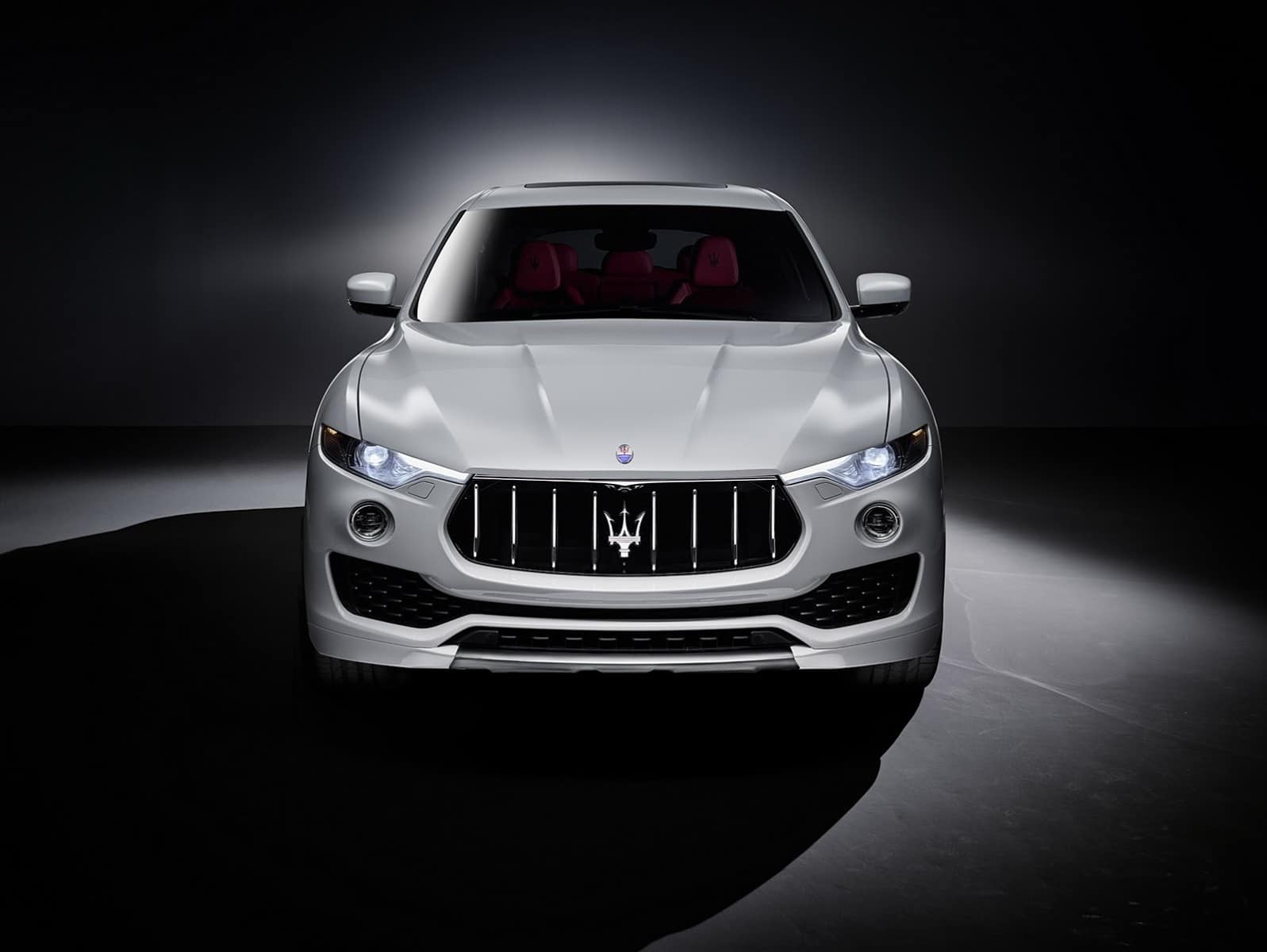 It’s been five years since Maserati promised the world an SUV, with the 2011 Kubang Concept. Now the Italians have officially introduced the production model, and it’s called Maserati Levante. The brand’s first ever SUV will show off its beautiful curves and features at the Geneva Motor Show, in just a couple of days, while production has already started at the Fiat Chrysler Automobiles Mirafiori assembly plant.

Sales are scheduled to begin in Europe this spring, with the rest of the world having to wait for it a bit more. The luxury mid-size crossover keeps in line with the original Kubang study, coming with a dramatic snout, a large grille and aggressive headlamps. The sporty touch is complemented by flowing lines and the quad exhaust pipes.

Maserati is keeping the interior a secret, though, at least for now. However, a glimpse of the cabin revealed a familiar design, similar to that of the Ghibli; as such, we have to mention leather covering most surfaces, as well as a large screen on the center console that’s obviously part of the infotainment system. 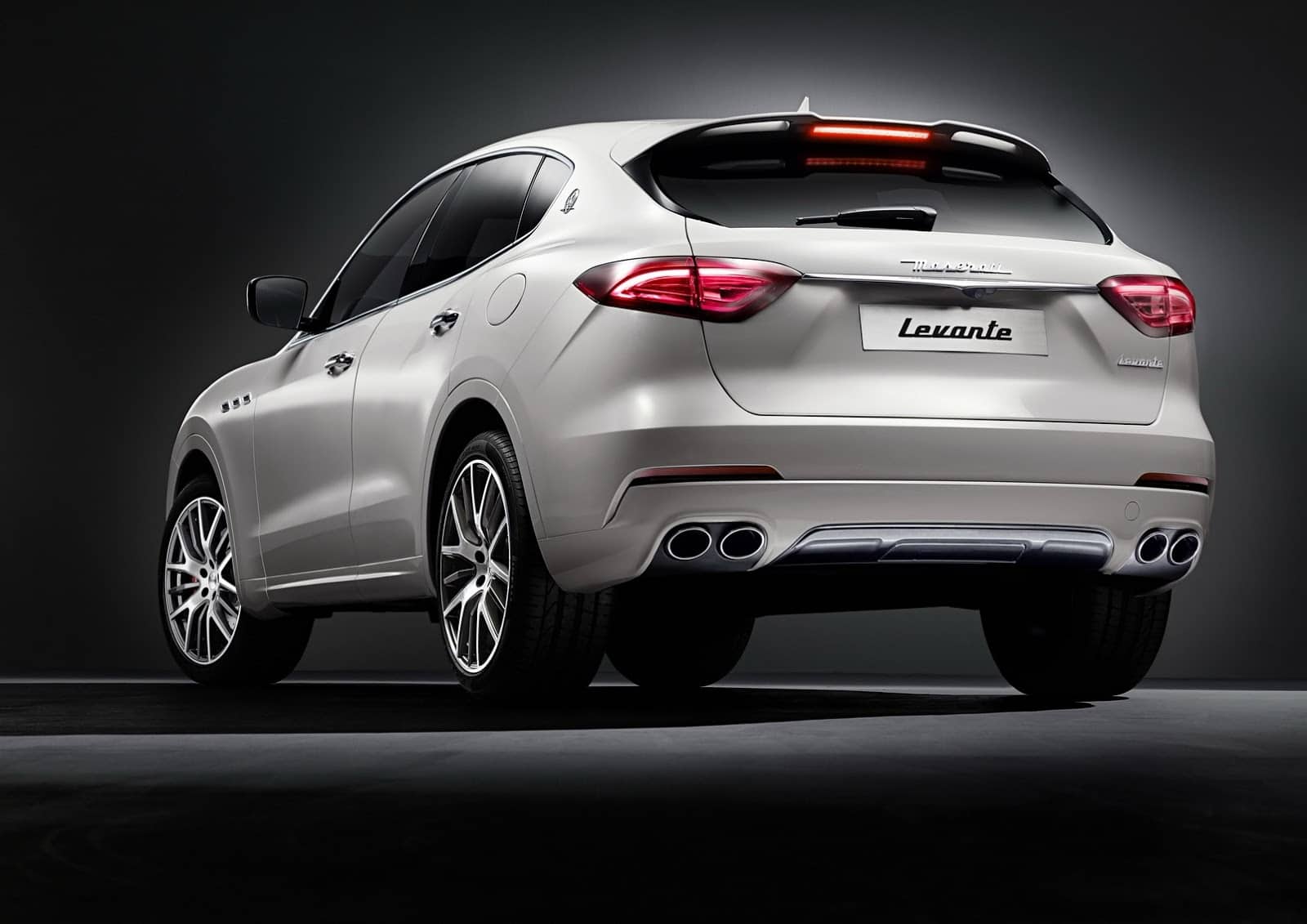 The Italians were also quiet when it came to the technical specifications, although leaked engine specs confirm the same range as the Ghibli sedan, including two 3.0-liter V6 petrol engines for the Levante 350 and 430 versions, and a 3.0-liter V6 diesel.

Maserati promises unrivaled handling and an excellent off-road performance and ride, as it has equipped its SUV with a state-of-the-art electronic suspension, with controlled damping and air springs, the firm’s “Q4” intelligent all-wheel drive and a specially-calibrated 8-speed automatic transmission. More to come, at Geneva! 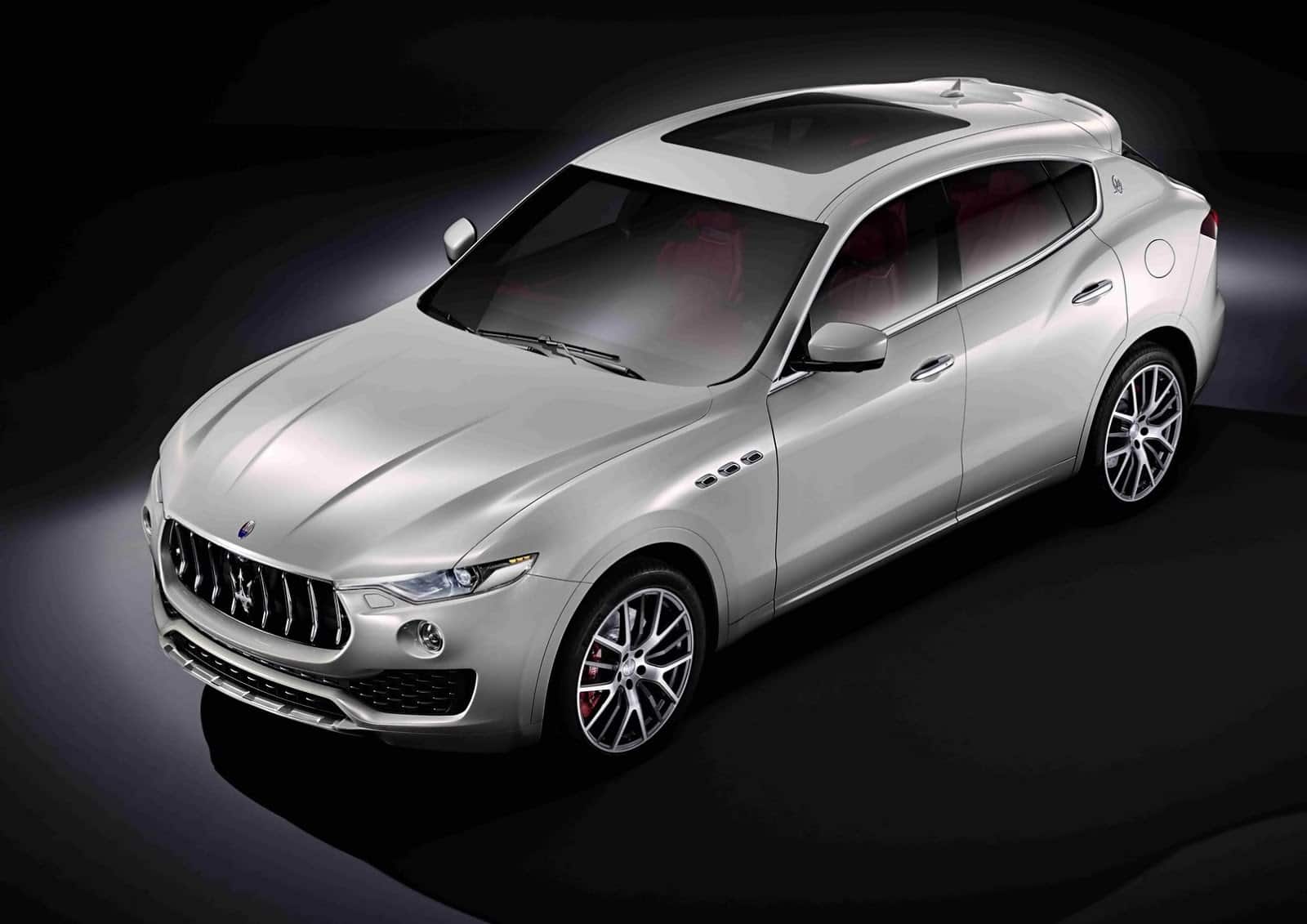 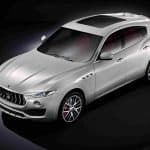 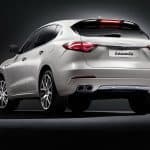 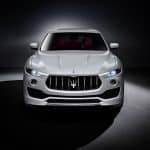 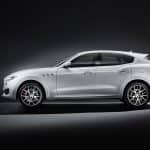 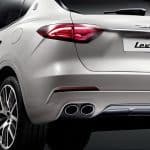 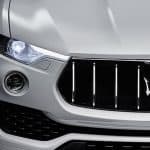 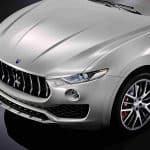 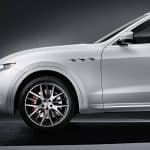 Tags:
Previous Article
The Princess Antheya III Yacht Is Fit For Royalty
Next Article
Experience the Best Of Both Worlds at the Andaz Peninsula Papagayo Resort