The Lotus Evora 400 is the most awesome Lotus ever 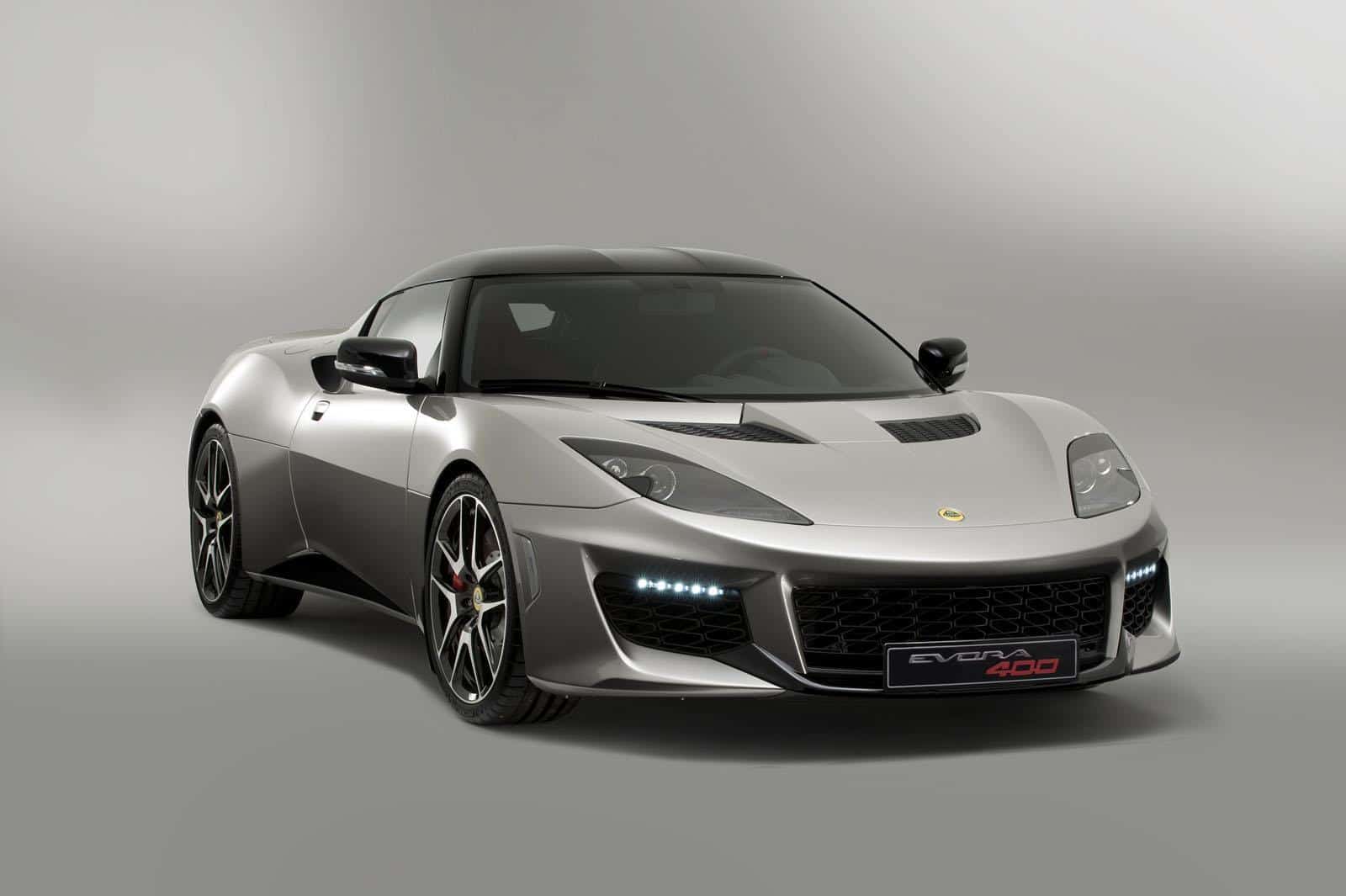 Lotus has just taken the wraps off the 2015 Evora 400, a mesmerizing supercar that’s the fastest and most powerful Lotus ever made. The new Evora comes with a more aggressive front bumper, featuring large air intakes and modern LED daytime running lights, while at the back there’s a ventilated rear bumper with a sleek diffuser and a three element rear wing.

The Evora 400 also sits on a new set of ultra light forged aluminum wheels, wrapped in high performance tires from Michelin. The interior of the car has changed dramatically compared to its predecessor and it’s now a lot sportier and more refined, thanks to a new dashboard, a redesigned center console and a modern instrument cluster. The car also received new seats, a forged magnesium steering wheel and a state of the art infotainment system.

As you would expect from the car’s name, under the hood, the Evora 400 packs exactly 400 hp, that come from a supercharged 3.5L V6 engine which also delivers 410 Nm of torque. It might not seem like a lot compared to other supercars on the market but for a Lotus, this is as good as it gets.

I often visit Exotic Car List to search for some awesome deals on exotic cars and a 1 year old Evora could cost $80-90k which is a great price for its performances and uniqueness.

Speaking of performance, the 2015 version can accelerate from 0 to 60 mph in just 4.1 seconds and it could reach a staggering top speed of 186 mph or around 300 km/h. It’s a lot faster than the previous model because it also has a redesigned aluminum chassis which is 22 kg lighter than the one before.

The Lotus Evora 400 also comes with better suspension, high performance brakes and a Limited Slip Differential. The production for this ride will start in summer with the first deliveries expected to take place in Europe in August and then, this fall, it will be also launched in the States. 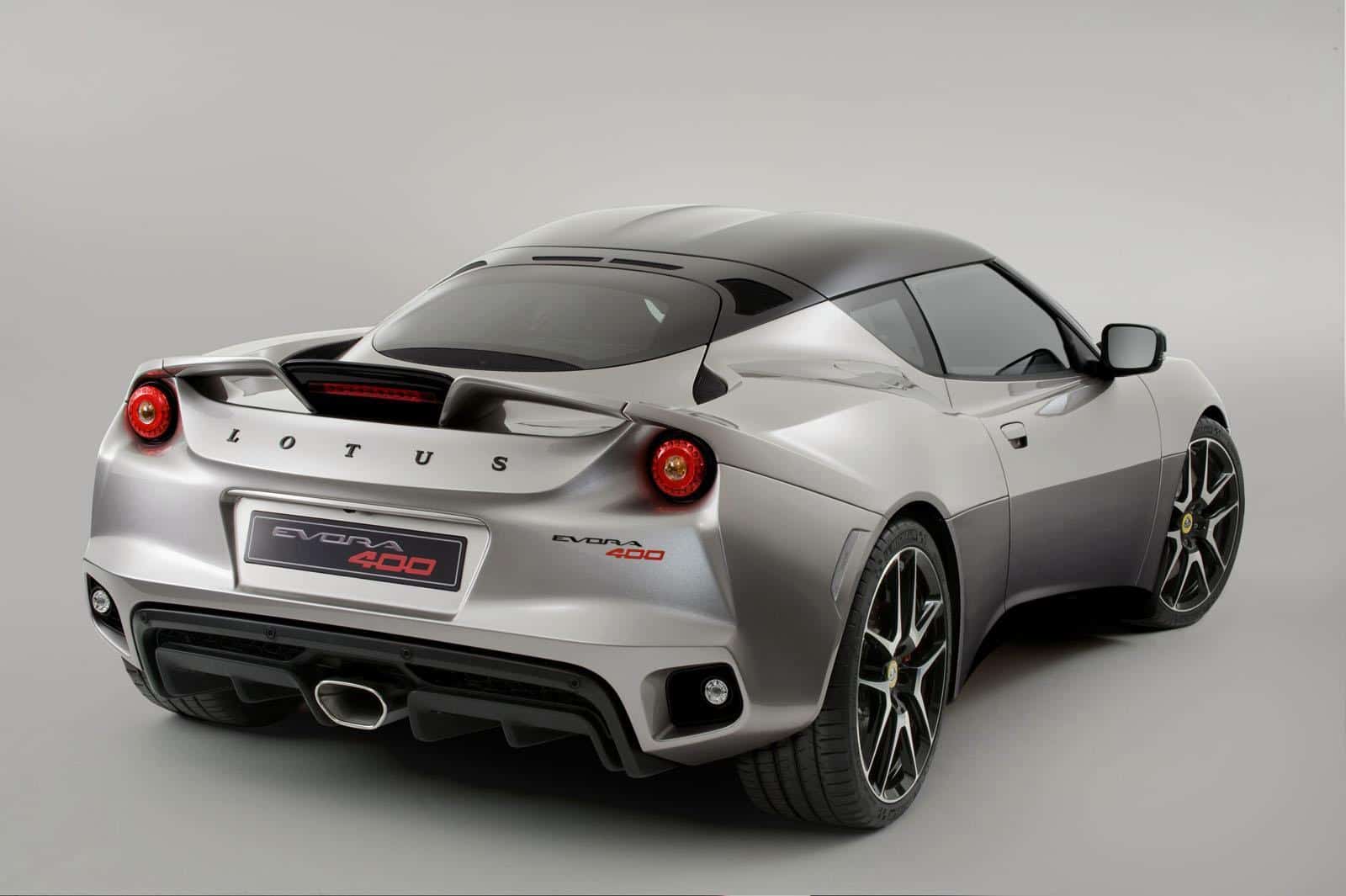 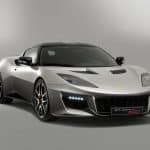 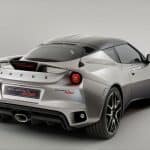 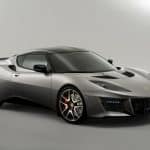 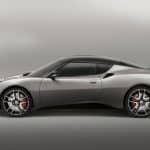 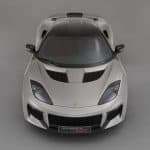 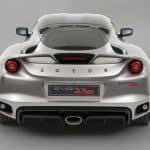 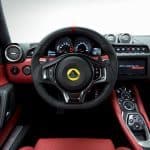 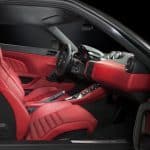 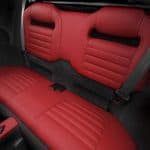