The Jannarelly Design-1 Is Always Ready For A Show 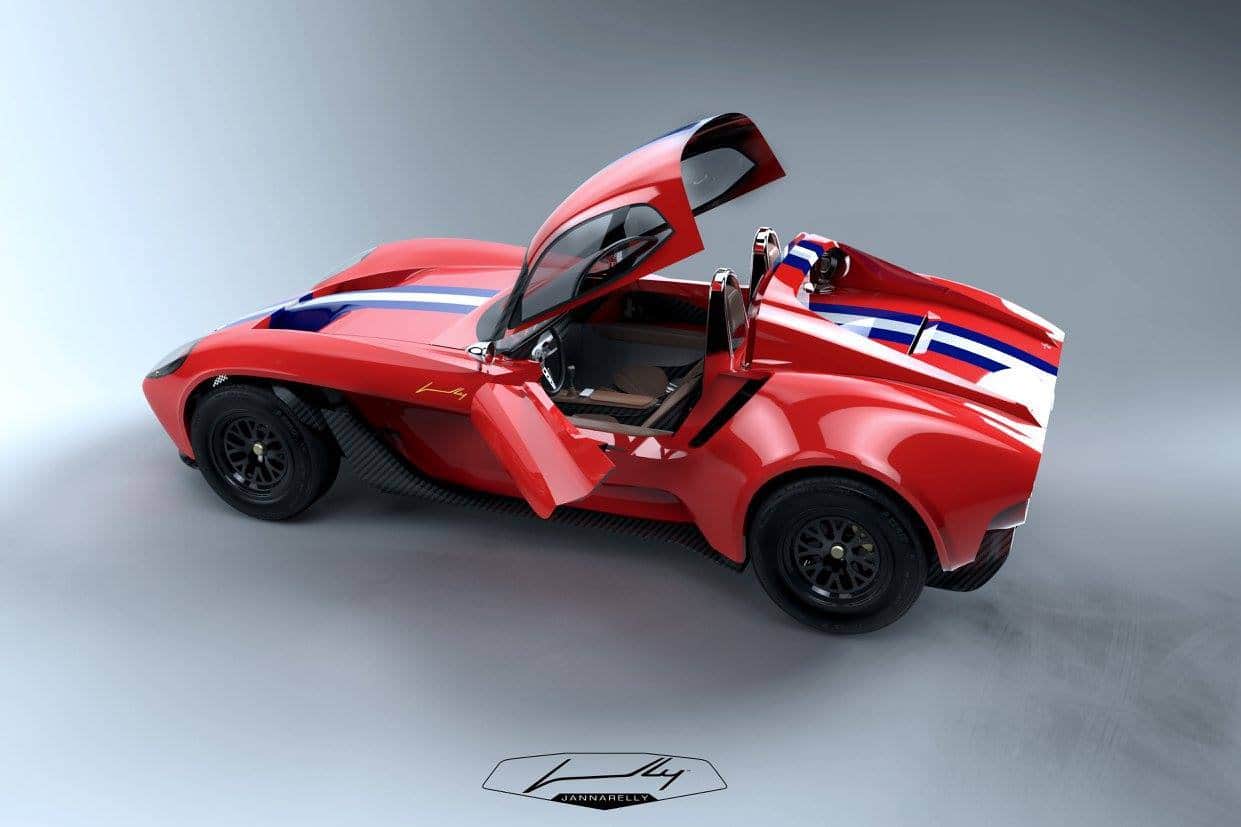 Roadsters aren’t always convertible, as a deployable roof is usually needed to cover their cabin, whether it’s made of fabric, or a hard structure. But the Dubai-based sports car startup Jannarelly went for a different path, and designed its roadster with no such closure, with a different look that seems to remind us a little bit of 1970s prototypes and concepts.

The company’s founder, Anthony Jannarelly, was responsible for this rather innovative idea, which was implemented by Jannarelly Automotive in the new Design-1 roadster. The eye catching sportscar before you features a solid roof structure that’s actually hinged forward, making a strong impression on anyone who dares to take a closer look. 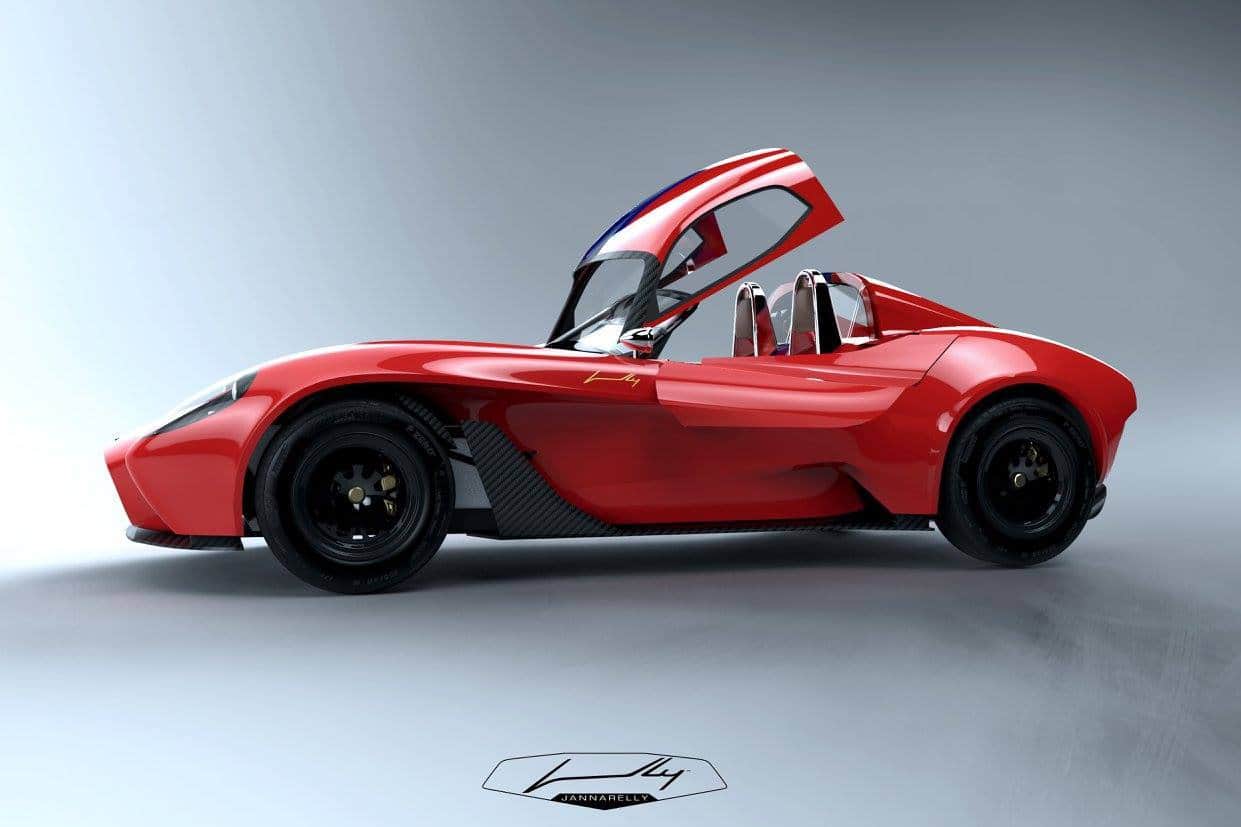 But don’t worry, getting inside this stunning car isn’t as difficult as it might seem. The doors operate independently of the side windows, which pivot up with the rest of the roof structure. It’s true that all this might become somewhat annoying the second it starts raining, but that’s a downside we’re willing to ignore.

There’s a windshield in place as well, complemented by a carbon-fiber surround. The Jannarelly Design-1 isn’t meant to be a daily driver, which might explain why aesthetics were more important in the course of its design than practicality. The heart wants what the heart wants! 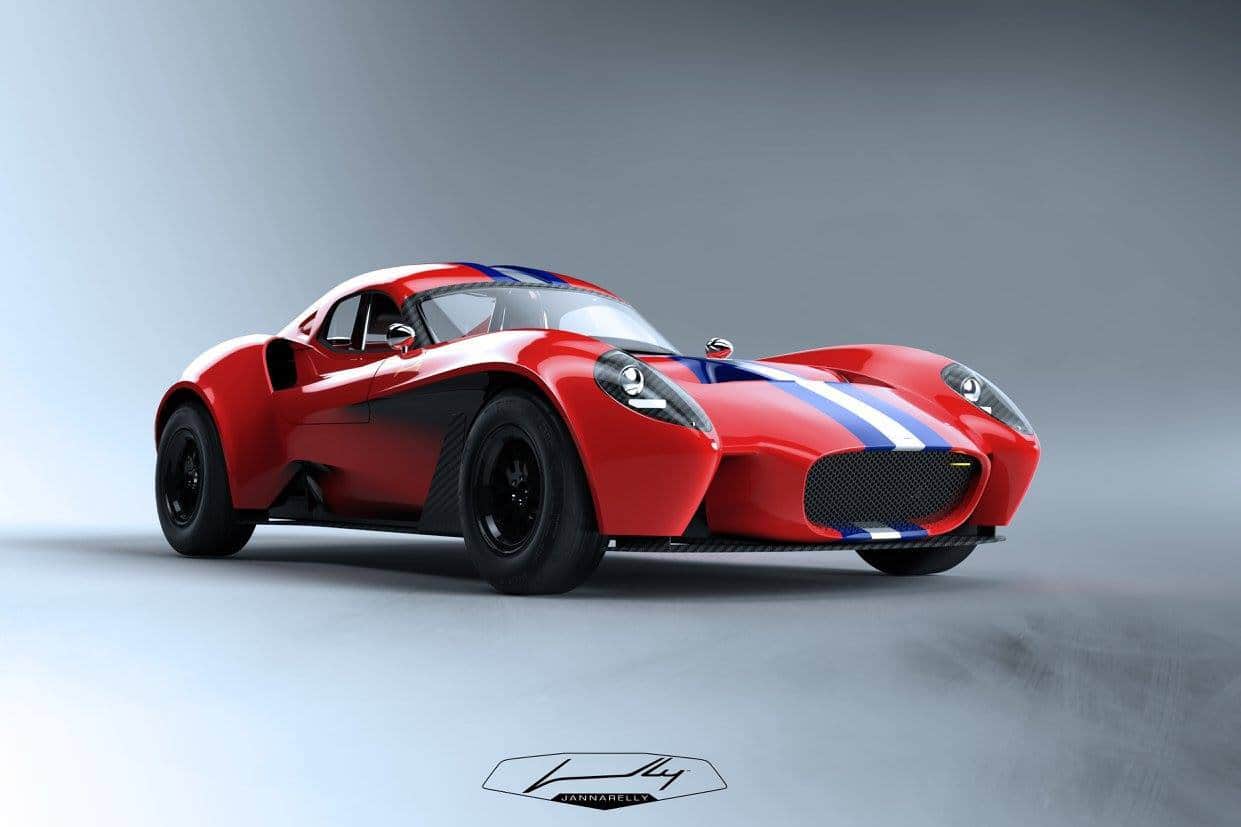 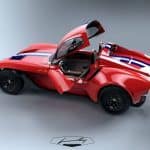 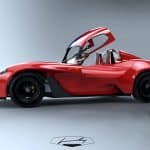 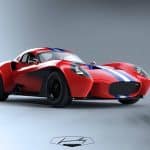 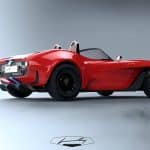 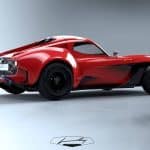 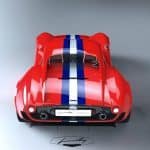 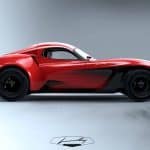 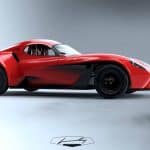 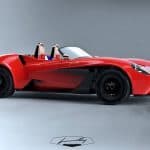 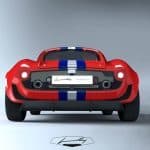 Will The Jannarelly Design-1 Go All Electric?