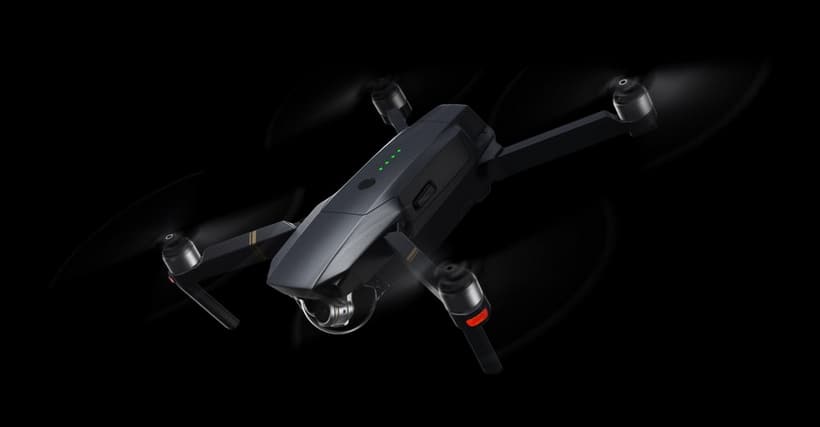 One week after GoPro introduced their new Karma drone, DJI has unleashed this beauty onto the world, an innovative drone called DJI Mavic Pro, which aims to take the company’s impressive drone family to new heights. Looking for an easier and more portable approach, the Mavic Pro shows off a super compact design, with arms that fold inwards and various autonomous flight modes.

Also worth mentioning is that DJI’s smallest-ever three-axis gimbal works alongside a 4K camera, that’s capable of shooting at 30 fps, full 1080p at 96 fps along with 12-megapixel stills to deliver the best memories. The camera is supposedly stable enough to take two-second-long exposures and it’s also capable to flip 90 degrees to take portrait shots. 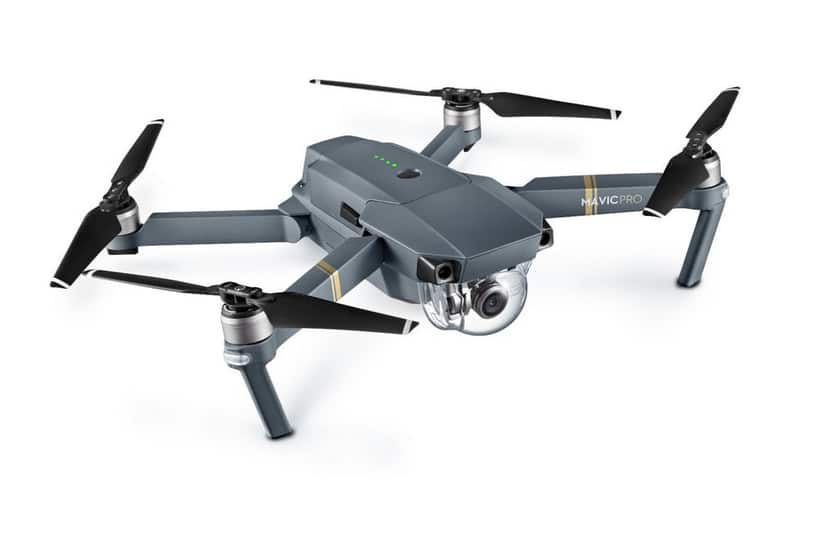 There also a new controller to go with the Mavic Pro, one that will either control the drone on its own or aided by a smartphone up to 4.3 mi (7 km) away. All the fun will last for as long as 27 minutes, which is a significantly greater time compared to other drones on the market. The controller features an LCD screen for telemetry data, as well as very useful return-home and pause buttons.

The drone is able to follow a subject, lead in front, circle above, track alongside and even follow a subject up a slope while maintaining the same height. Even cooler, a feature dubbed TapFly will allow users to send the drone wherever they tap on the touchscreen and furthermore, a set of selfie-oriented gesture controls will allow the drone to find you.

Capable of streaming live to Facebook, Youtube and Periscope through the drone’s app using Wi-Fi for data transfer, the Mavic PRO is the market’s inspiration and leading product right now. By the way, you’ll need just US$999 to get one of your own, with the controller included, with the drone alone costing $749 starting October 15. 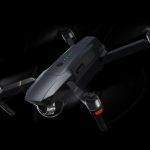 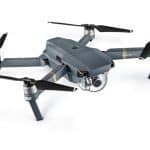 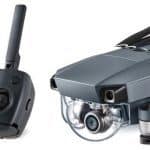 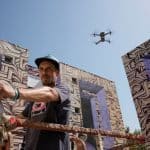 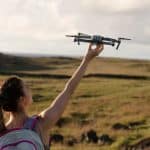 Tags
Previous Article
The new Archi Dior Collection Is Just Too Much Beauty To Handle
Next Article
This Mesmerizing Palm Beach Villa Is a Bargain at $74.5M