The Galaxy Surfboard Is Samsung’s Moment Of Fun 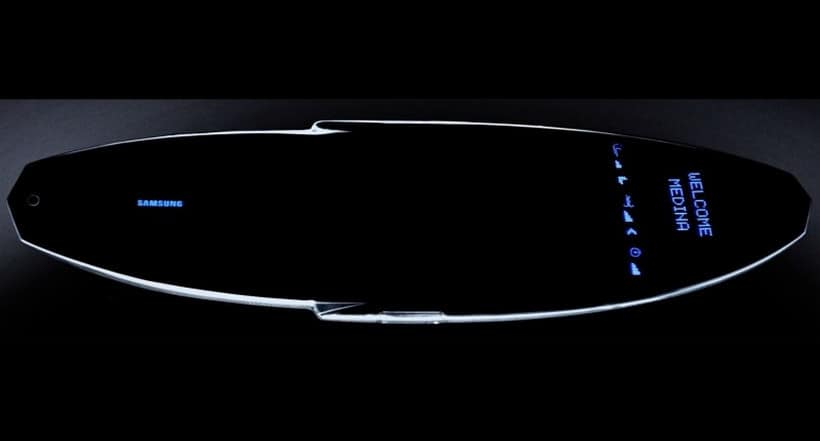 Samsung Brasil has recently teamed up with Leo Burnett Tailor Made to tease tech fans and surfers everywhere around the planet with this exciting project. Called the Galaxy Surfboard, the world’s first smart board will allow pro surfers to stay in touch their coaches and fans, even when they’re hitting the waves.

Paired with a Samsung Galaxy S7, safely hidden inside a concealed compartment, the board shows off a LED display that will display instructions from the surfer’s coach, tweets from their fans or useful info regarding ocean conditions, tidal cycles and surf height. 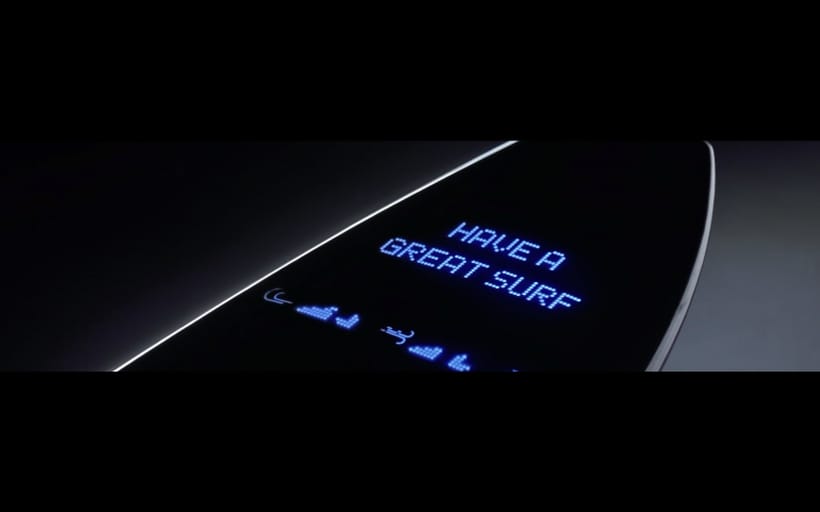 Reading tweets while surfing sounds a bit distracting, right? And the prompt inputs from the coach may also be of little use, since he or she will be seconds behind what happens to the sportsman. But Brazilian surfer and 2014 ASP World Tour Champion Gabriel Medina already supports this smart surfboard, which means it’s more than just good looks.

Anyway, the Galaxy Surfboard looks like it came right out of a Back to the Future movie and reminds us of Samsung’s long-term commitment towards innovation and their thoughts towards the future. Oddly, even though I’m not a big surfing fan, I would love to try out one of these surfboards in the future. 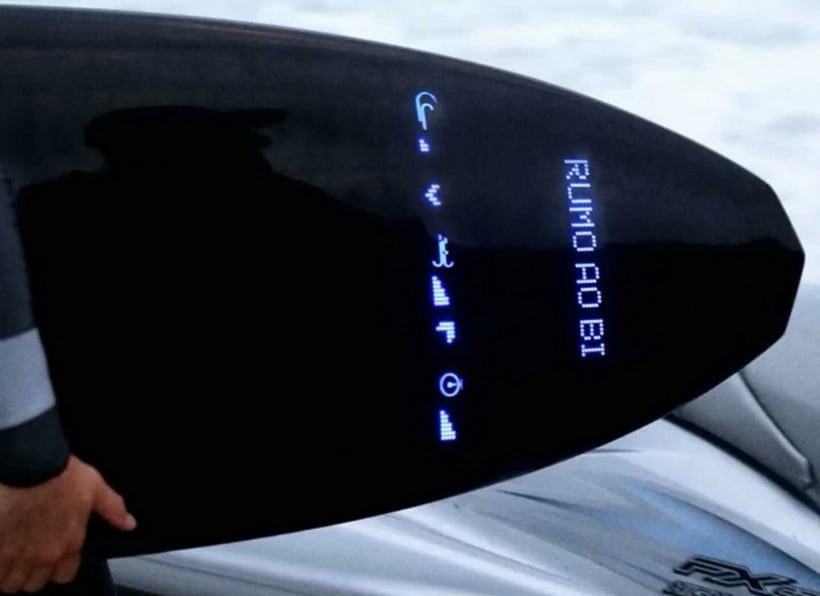 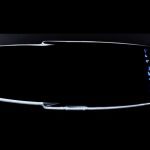 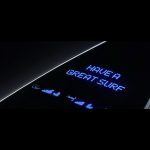 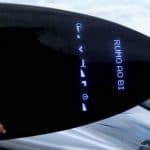 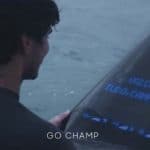