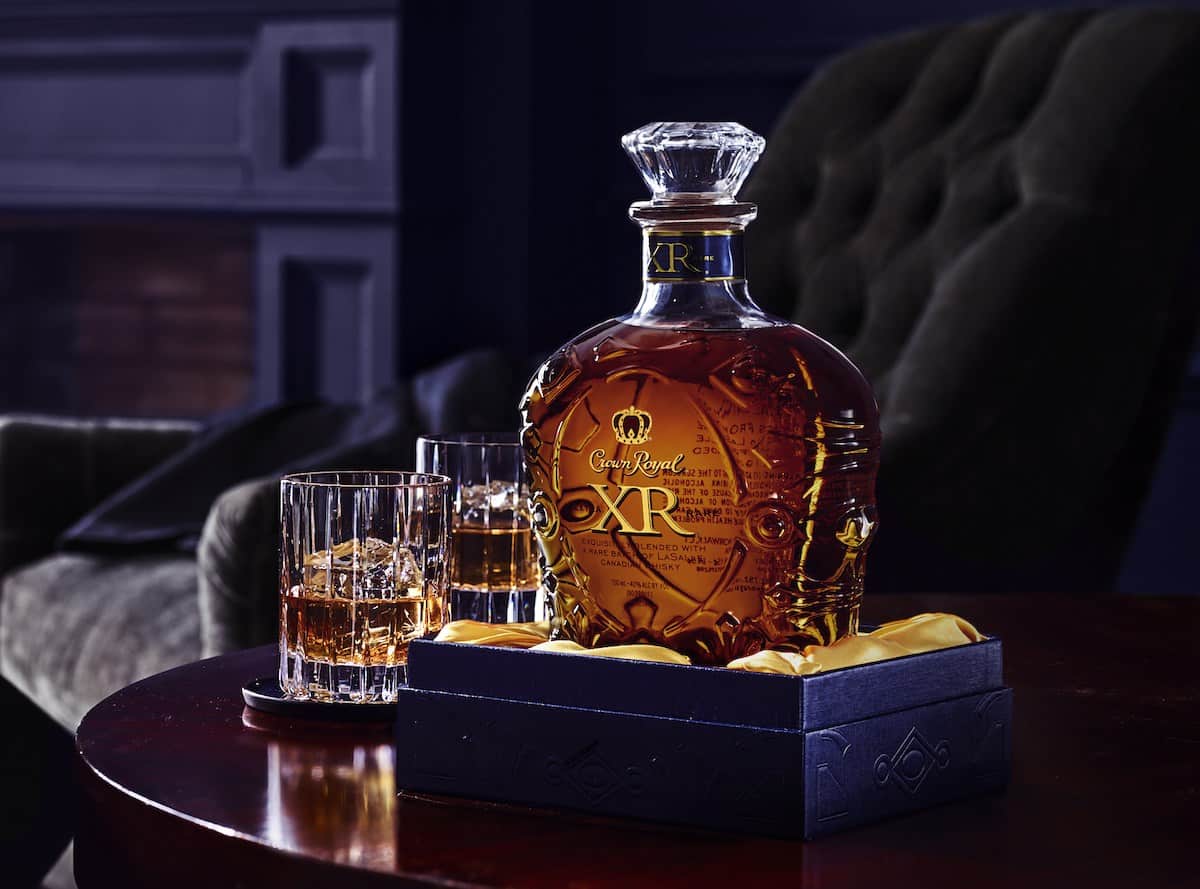 The original LaSalle Distillery, founded by Canadian businessman and philanthropist Samuel Bronfman back in 1927 closed its doors in 1993. Luckily for us, Crown Royal managed to get their hands on some of the final batches of whisky produced there and crafted a new limited edition whisky these days, released as a second edition to their bespoke Crown Royal Extra Rare Whisky Series and also called the Crown Royal XR.

The new ultra rare Crown Royal is a full-bodied smooth whisky, blending dried fruits and honey to balance the spicy notes of Canadian rye. The finish comes with a nice taste of raisins, cocoa and brown sugar. Hints of pear and floral bouquet notes add to the aroma of the whisky, and then dried apricot and raisins join at the end, on the palate. 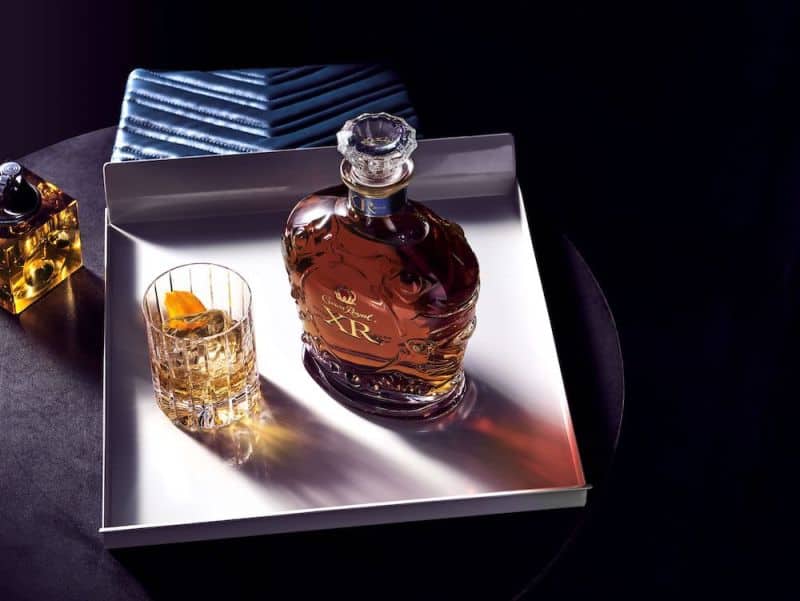 To craft this exquisite whisky, only fine Canadian ingredients have been used, from provinces like Manitoba for the grain and Lake Winnipeg for pure water that was filtered naturally through the limestone beneath. The limited edition whisky was matured in charred oak barrels exposed to extreme temperature swings to allow the wood’s expansion and contraction leave a note on the character of the whisky.

In the end, the whiskys are carefully blended to give them the rich and smooth flavor Crown Royal is well known for. For the true whisky aficionados out there, the Crown Royal XR is more than just a limited series whisky. It’s a piece of history. 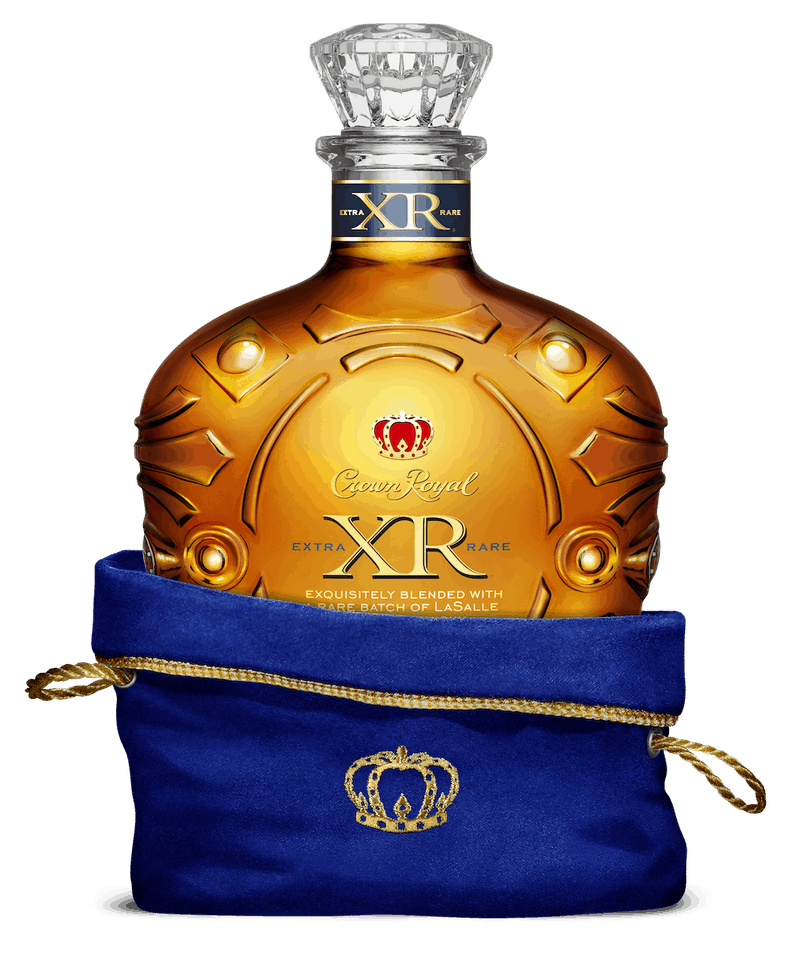 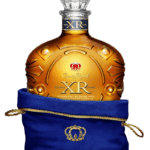 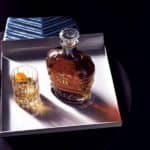 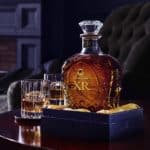 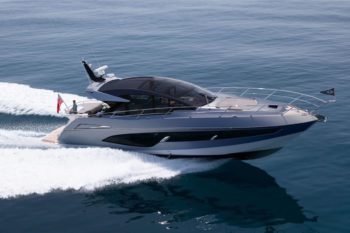