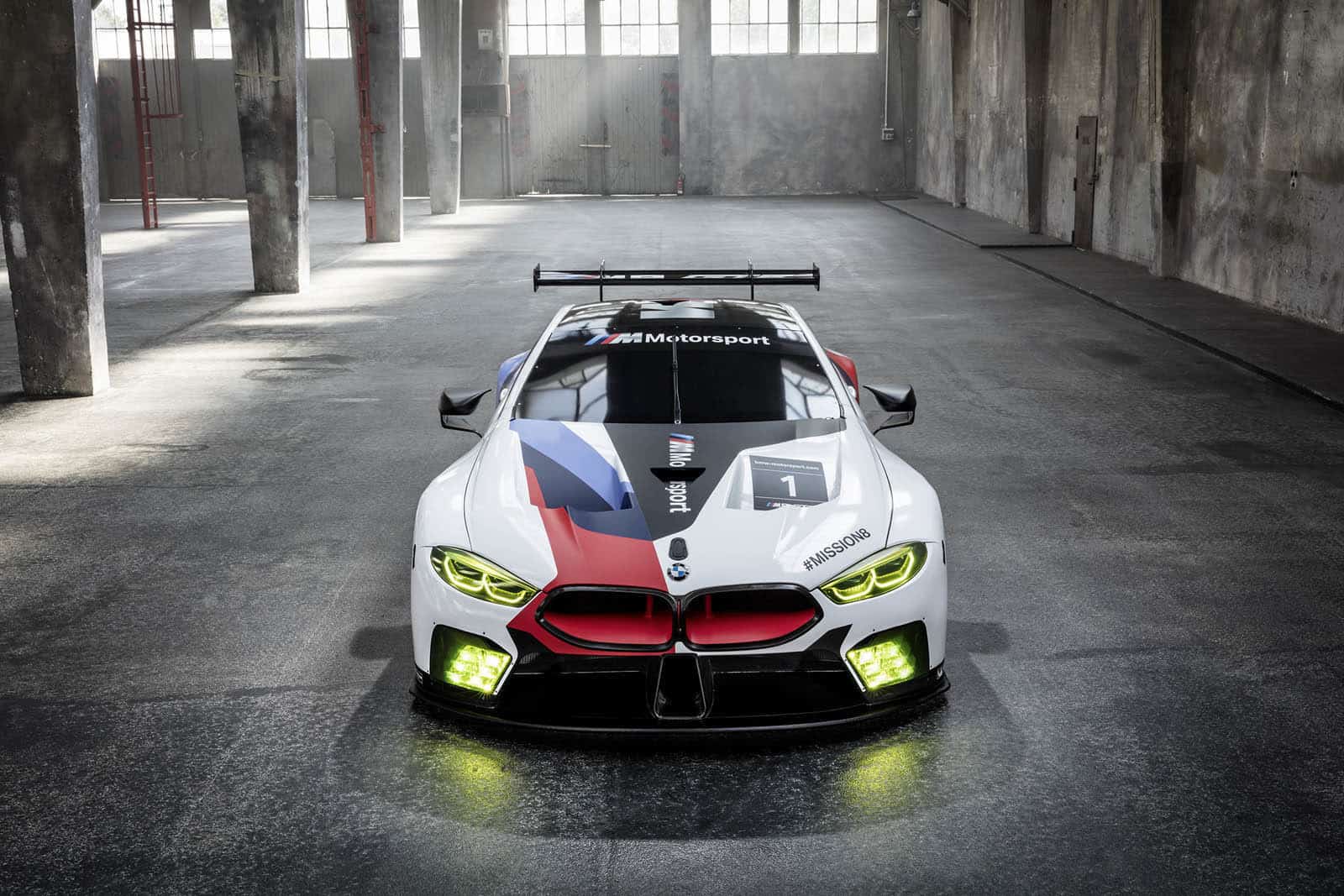 A few months ago BMW dropped our jaws straight to the floor when they’ve announced they’re building a BMW M8 right now. This week, in a strange turn of events, we were surprised once again by the Bavarian automaker, with this breathtaking BMW M8 GTE Racer, that was actually unveiled before the road-going model. An odd decision, but an exciting one nonetheless.

Set to replace the M6 GTLM and Z4 GTE, the incredible BMW M8 GTE will also mark the company’s return to the iconic 24 hour race from Le Mans. It will pack an impressive 4.0-liter twin-turbo V8, but due to racing regulations it will limited to no more than 500 hp, sent to the wheels via a six-speed sequential gearbox.

The intensive use of carbon-fiber for its bodywork helped keep its weight down to 2,700 pounds (1,225kg), which probably means this racer is capable of delivering some awesome thrills. The production version of the M8 wasn’t even close to its completion when the M8 GTE went into development, which is why computer simulations were crucial to the design of the traction control system and the vehicle’s final form. 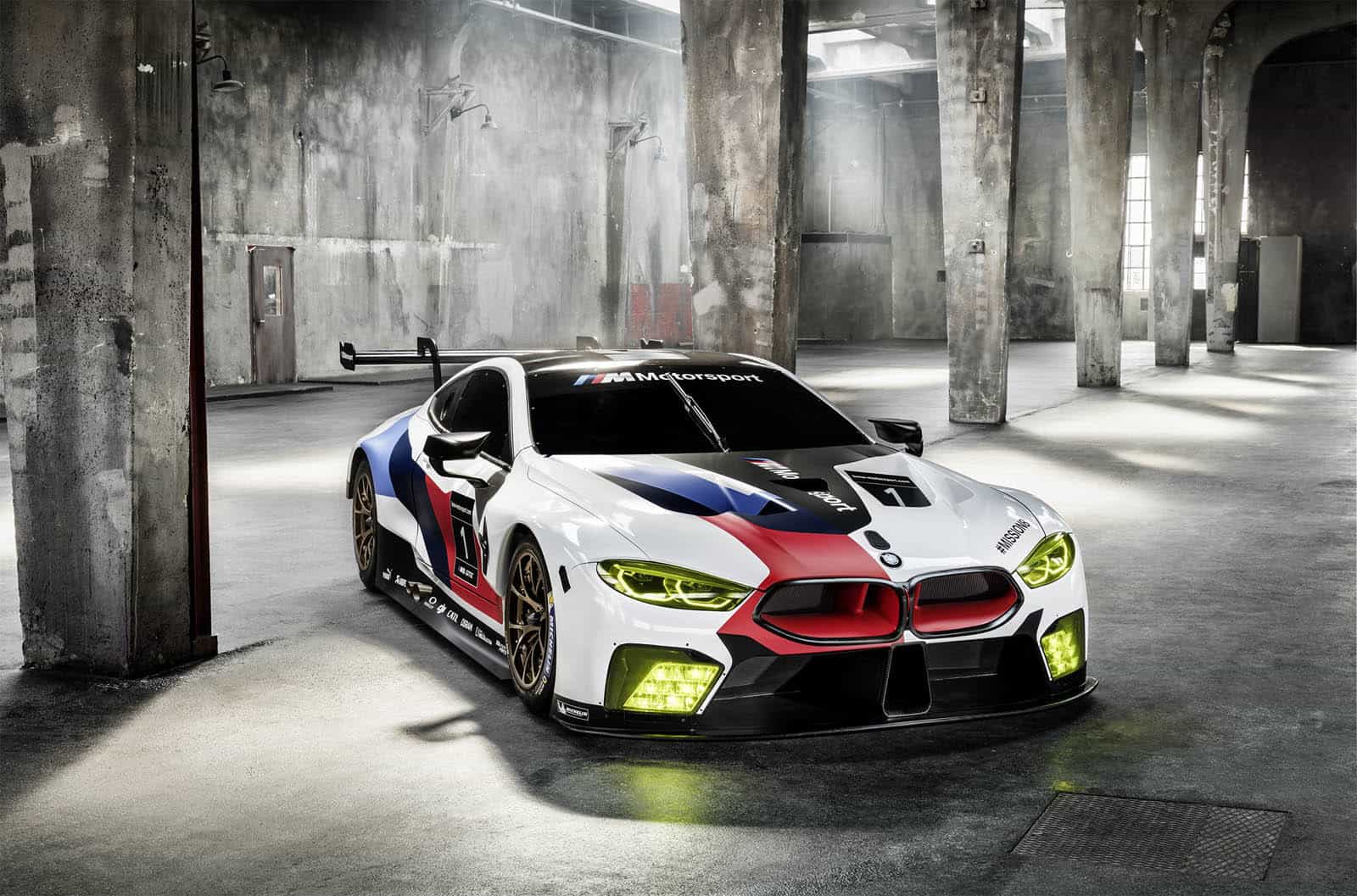 If you want to see this beauty with your own eyes, in January 2018, the BMW M8 GTE will arrive at the 24 Hours of Daytona, where it aims to take North America by storm. Race fans will have plenty to drool over, that’s for sure, but this vehicle also allows us to spot a few vital lines of the upcoming 8 Series.

Feel free to imagine the very same car, with no power limitations, and without this competition-spec aero kit or the fresh BMW Motorsport livery – that’s probably what the factory model will look like. We’re already daydreaming about the moment when the BMW M8 will be finally unleashed into this world. 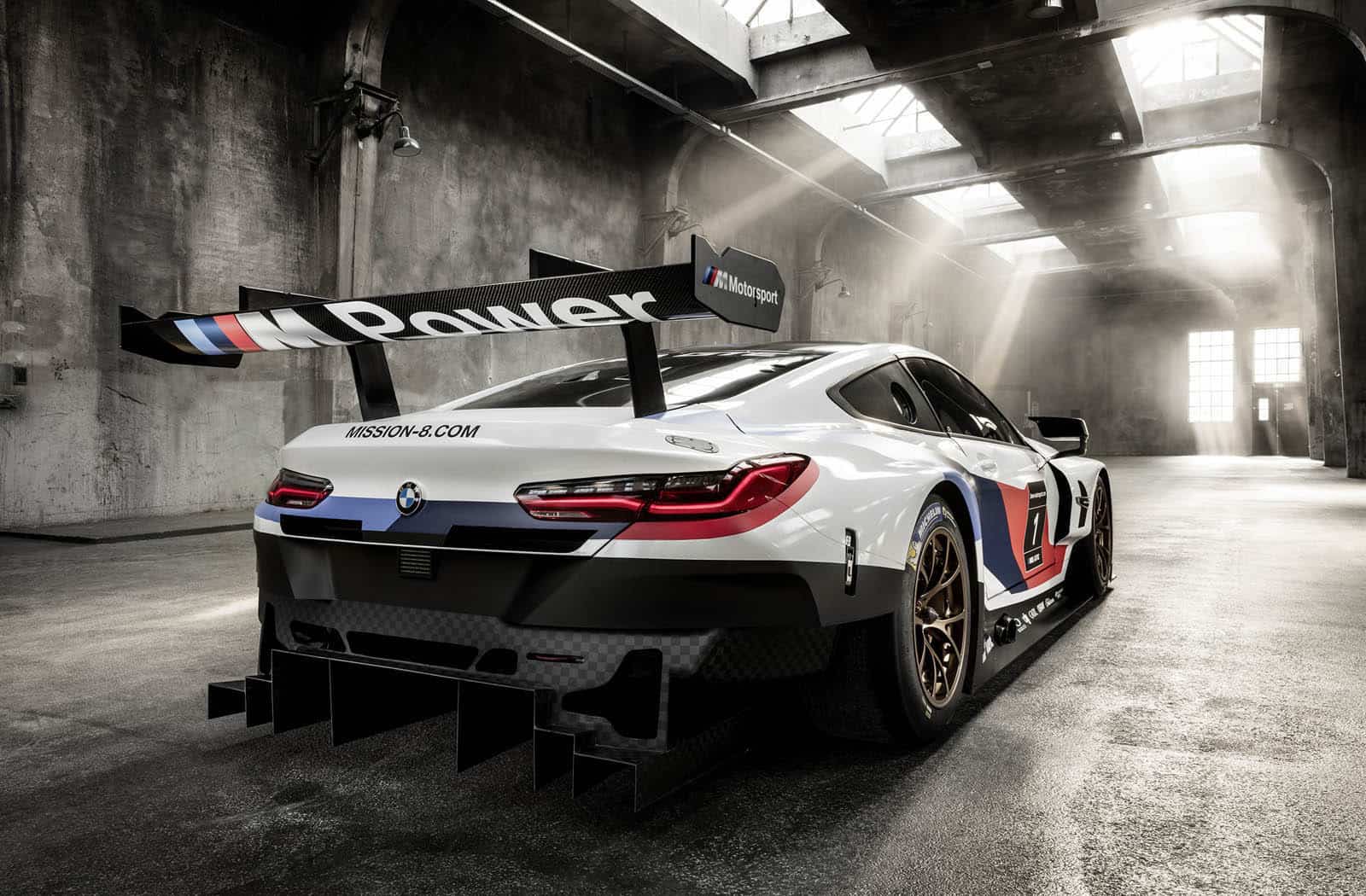 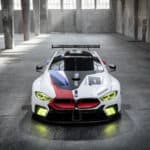 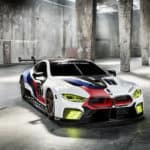 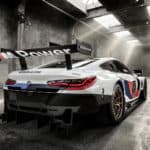 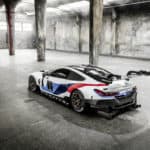 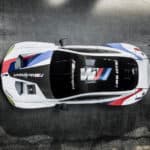 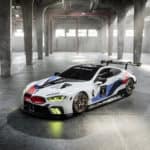 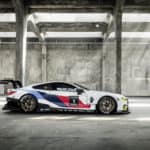 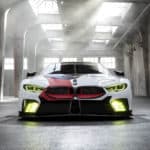 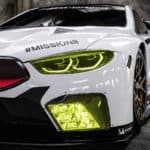 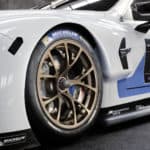 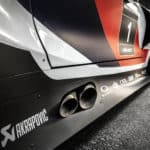 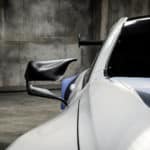