The 2020 Ducati Streetfighter V4 will come with 220 horsepower 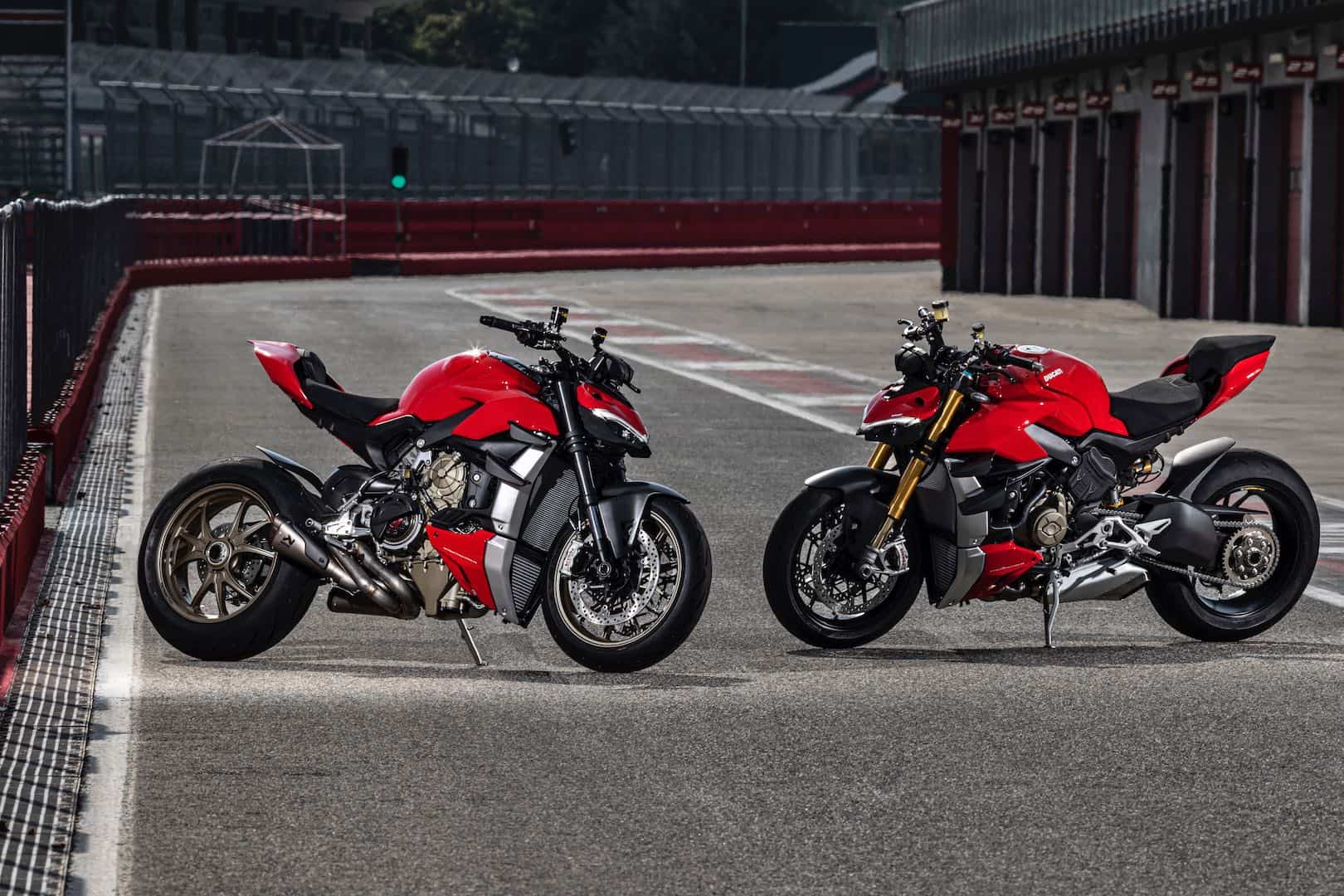 The next Ducati Streetfighter V4 will get its right to share the title of one of the most powerful naked bikes ever made, up there with the likes of MV Augusta Brutale Serie Oro. At least for a while, because other motorcycle manufacturers are following in their footsteps as well.

The new Streetfighter weighs in 178 kg (392 lb) and gathers around 220 horsepower, all eager to hit the road as fast and fun as possible. It’s needless to say that the bike performs extremely well. So a bike like the Ducati Streetfighter V4 is waiting for someone willing to take it to fast meandering roads with the throttle open for as long as they dare. 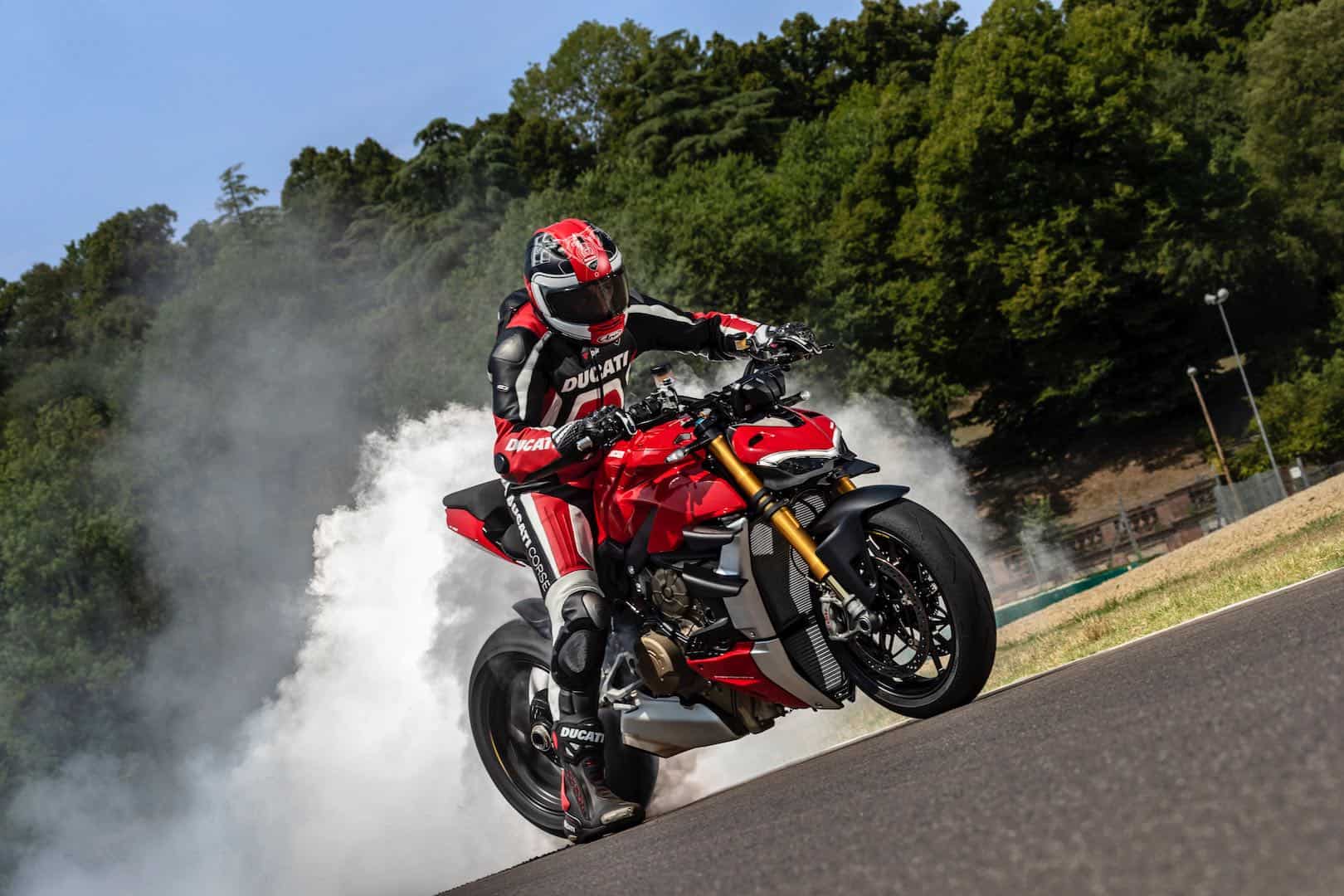 We reckon the Streetfighter will easily reach the 300 km/h mark, maybe even beating the 302 km/h of the MV Augusta Brutale Serie Oro, being lighter and equally powerful. But the problem with that speed isn’t the bike itself, is the rider. That speed on a naked bike sounds like a tough job only to hold onto the bars.

The 2020 Ducati Streetfighter V4 will borrow the full electronics suite found on the Panigale and will feature some nice miniature biplane winglets for more downforce at high speed. As for handling, don’t forget that Carlin Dunne almost shattered the all time motorcycle record up Pikes Peak before having his tragic accident which ended his life. 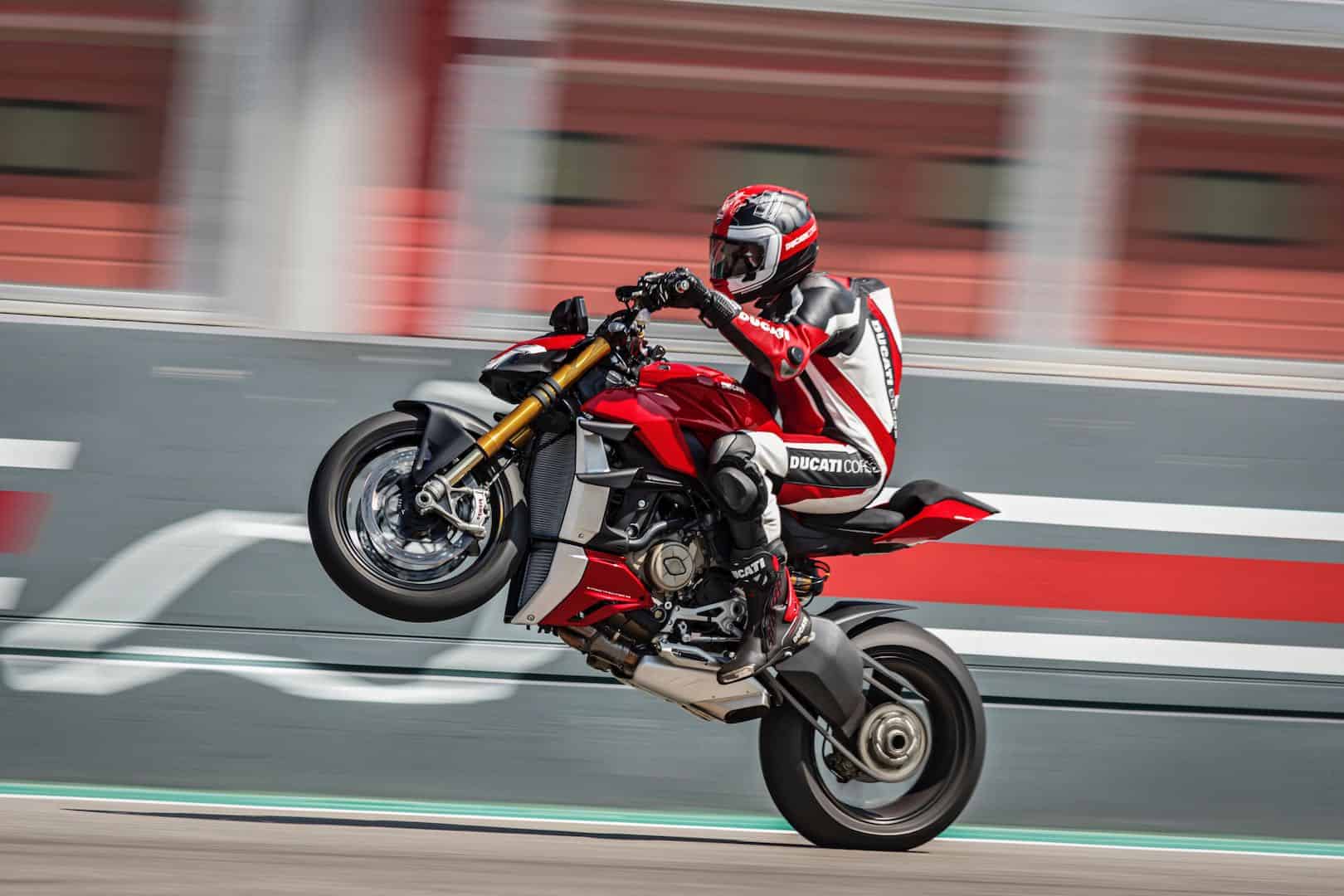 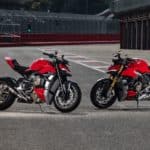 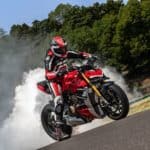 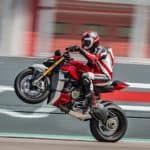 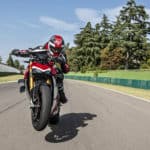 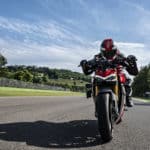 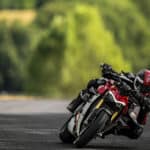 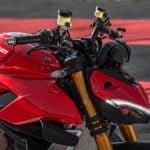 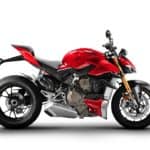