The 10 Most Expensive Airports for your Private Plane

Every airport has several runway charges, with landing and takeoff fees, and also parking fees being quite costly for private planes. Takeoff and landing fees are calculated on the maximum weight of the plane, so the number of passengers or cargo you actually have isn’t that important, since you pay for a fully loaded plane each time. And if you think these are the only fees you’ll have to pay for your private jet, you’re in for a surprise, as there are are also hangar fees, the cost of the fuel and aviation personnel, and this is how you get to a very large sum of money.

We’ve made a list with the ten most expensive airports for private planes, taking the Boeing 767-400 into consideration, since it’s one of the most popular private planes, with a capacity of up to 50 passengers and a maximum takeoff weight of around 200 tons. Depending on the traffic of the airport these fees will be higher or smaller, but let us find out which are the airports that will charge you the most for their services. 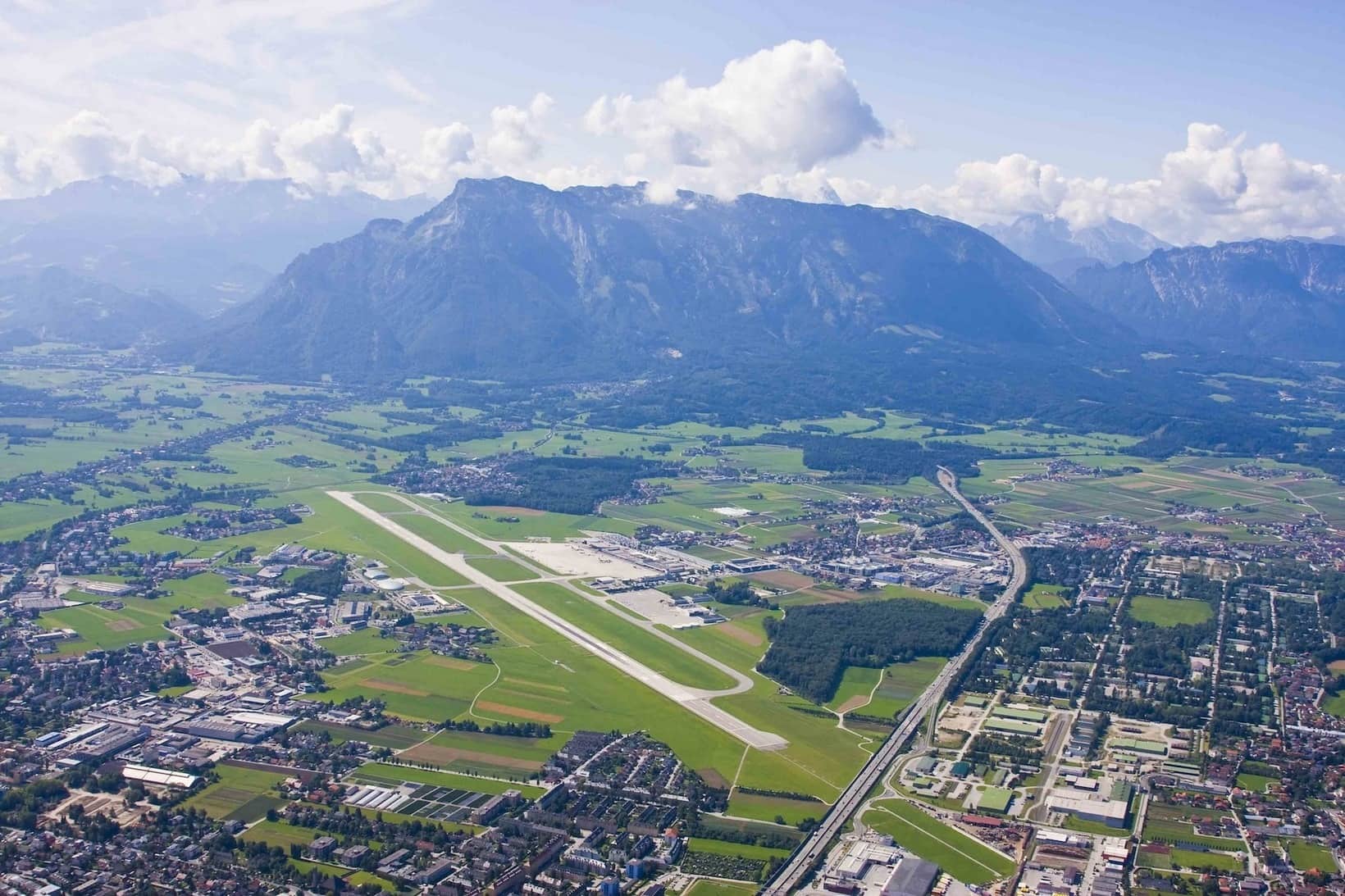 Dedicated to the great Wolfgang Amadeus Mozart, this is actually the second largest airport in Austria and it’s really popular since it is extremely close to the most attractive ski locations in the country. It was the first airport in Austria to house low-cost airlines, when Ryanair started operating flights here back in 2011, and right now there are two passenger terminals.

The flights from Salzburg are mostly to European cities, and the number of passengers seems to go up every single year, since this airport gives everyone access to the largest network of linked ski resorts on the continent. If you want to land a 767-400 right here, it will cost you $3,800. 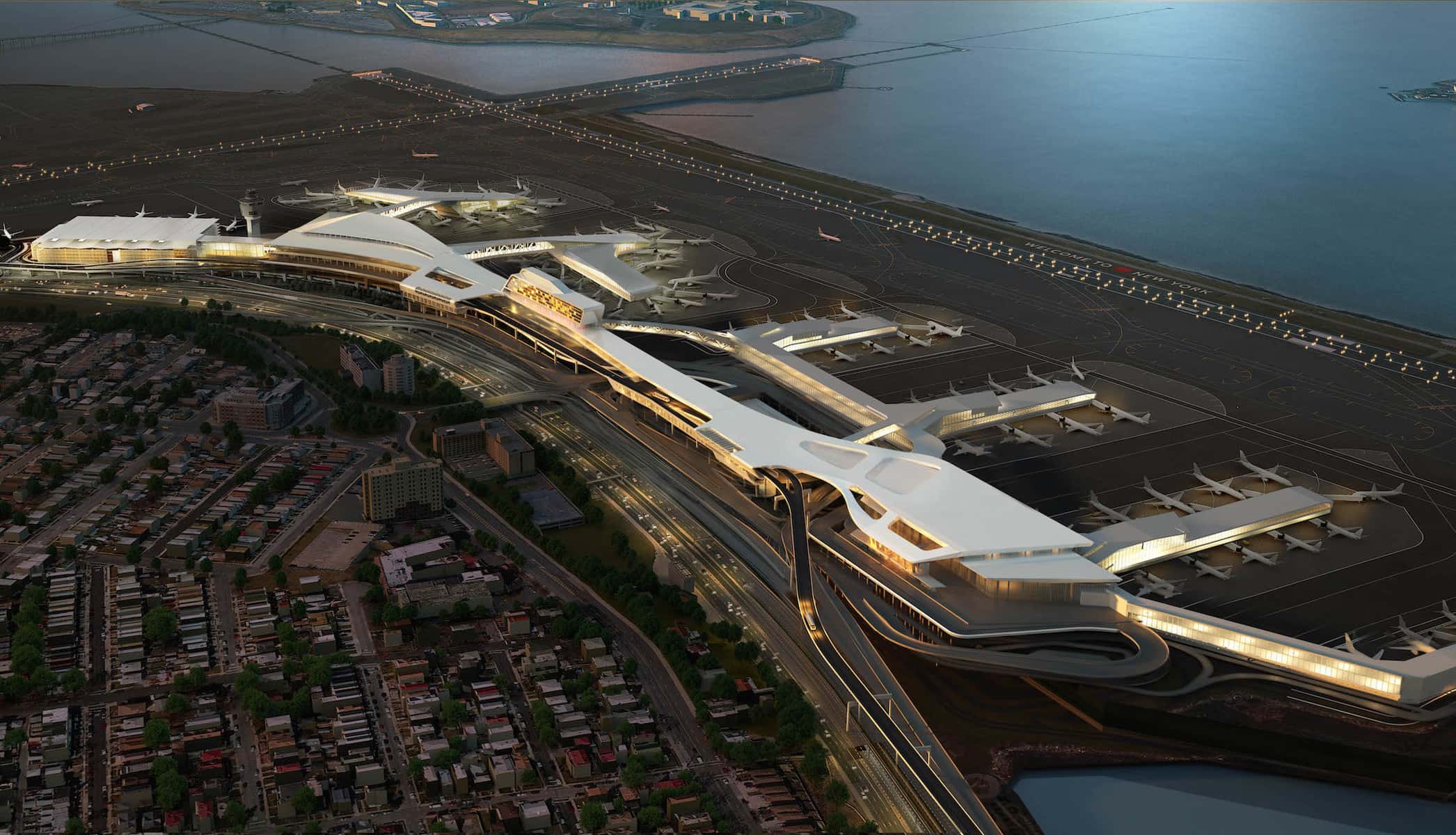 Together with the JFK International Airport and the Newark Liberty International, this airport comprises the New York City metropolitan area airport system, which is the largest in the US when it comes to number of passengers, and if you take into account the total flight operations, it is the largest network in the world.

Almost 30 million passengers go through La Guardia alone, and you’ll have to pay $3,950 to land your plane here, even though the airport wasn’t fit for bigger places. But the good news is that this airport will get a much-needed revamp, that’s going to cost a staggering $4 billion. We’re sure the landing fees will go up when it’s done. 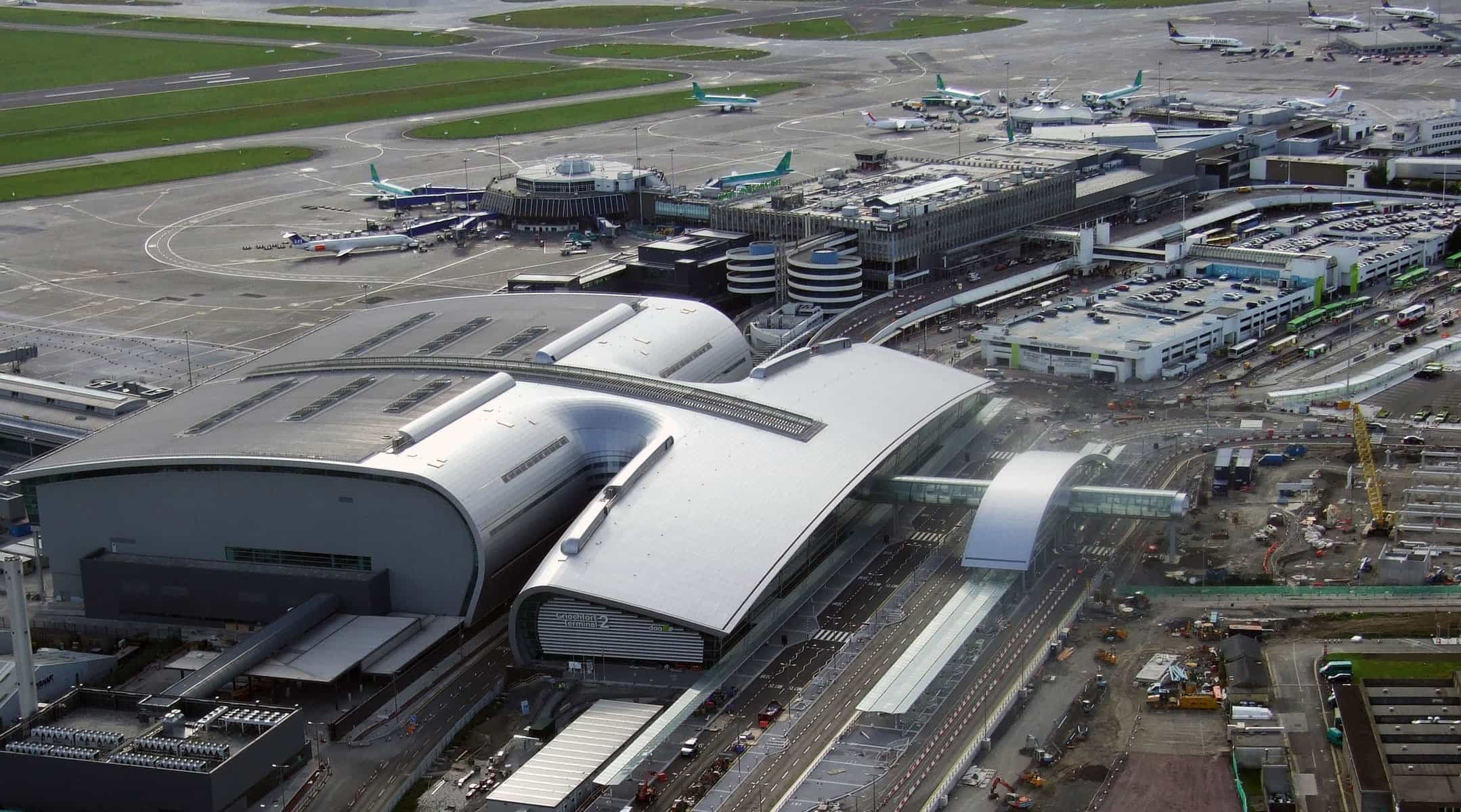 Of course, the Dublin Airport is the busiest in Ireland, and it’s also one of the two airports which permit United States border pre-clearance services. There is an extensive short and medium haul network starting from this airport, an airport that’s also the headquarters of the flagship Irish carrier, Aer Lingus, as well as Stobart Air and the largest low-cost carrier in Europe, Ryanair.

They’ve announced plans to develop a 350 acre land reserve that will expand the airport with retail, hotel and conference facilities, but it’s rumored to be completed only in 2028. Until then, this airport remains highly populated and the fees you have to pay for landing here reach $4,100. 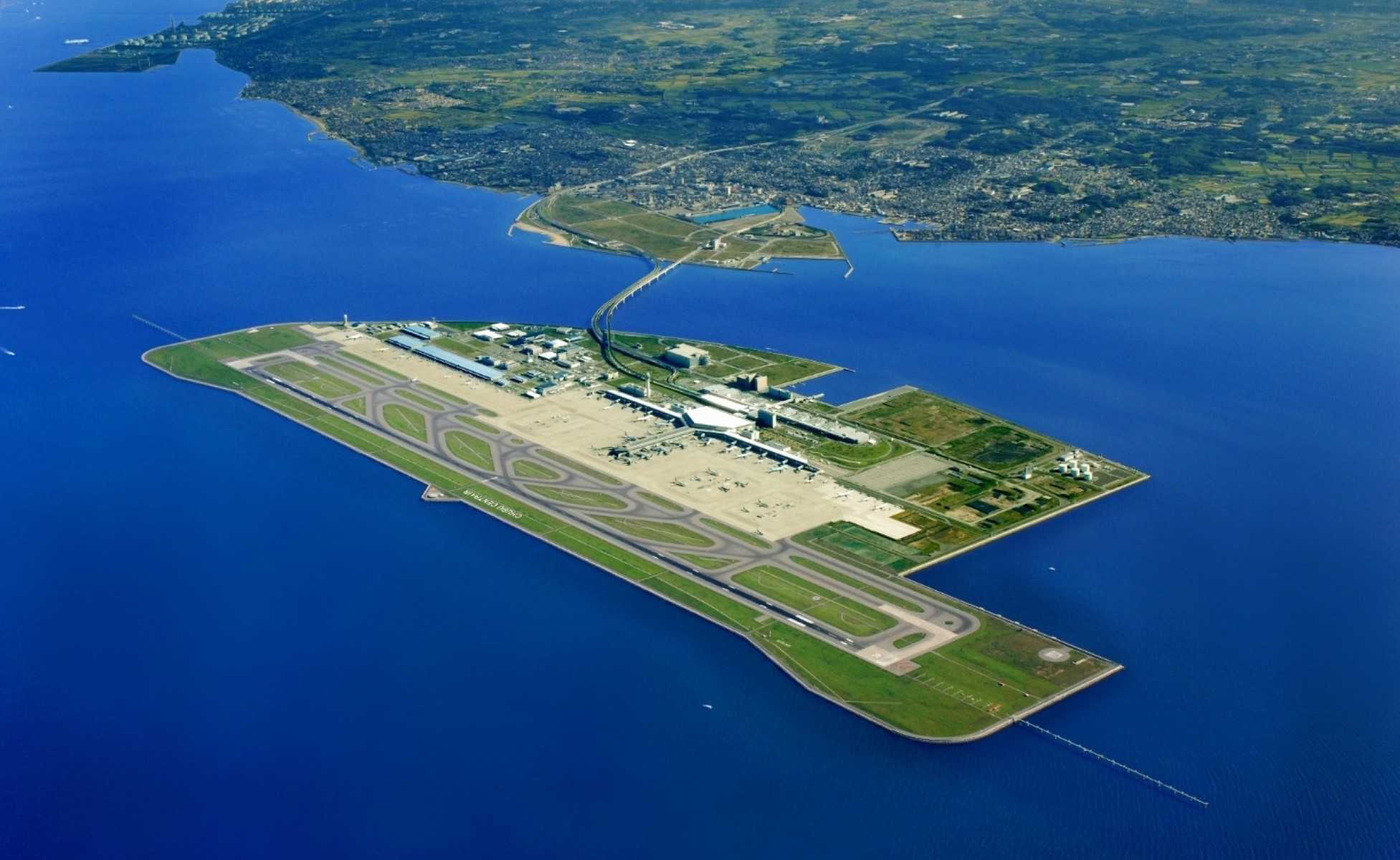 Located on an artificial island called Ise Bay, Chubu Centrair is actually the main international airport in the center of Japan right now, and since its opening in 2005 it took over all of the flights from the nearby Nagoya Airport.

The cargo shipments from Tokyo and Kansai are also handled here now and thus the airport became an important hub for the best airlines out there, such as All Nippon Airways or Japan Airlines. Since it’s extremely crowded, if you want to land here the fee is $4,300. 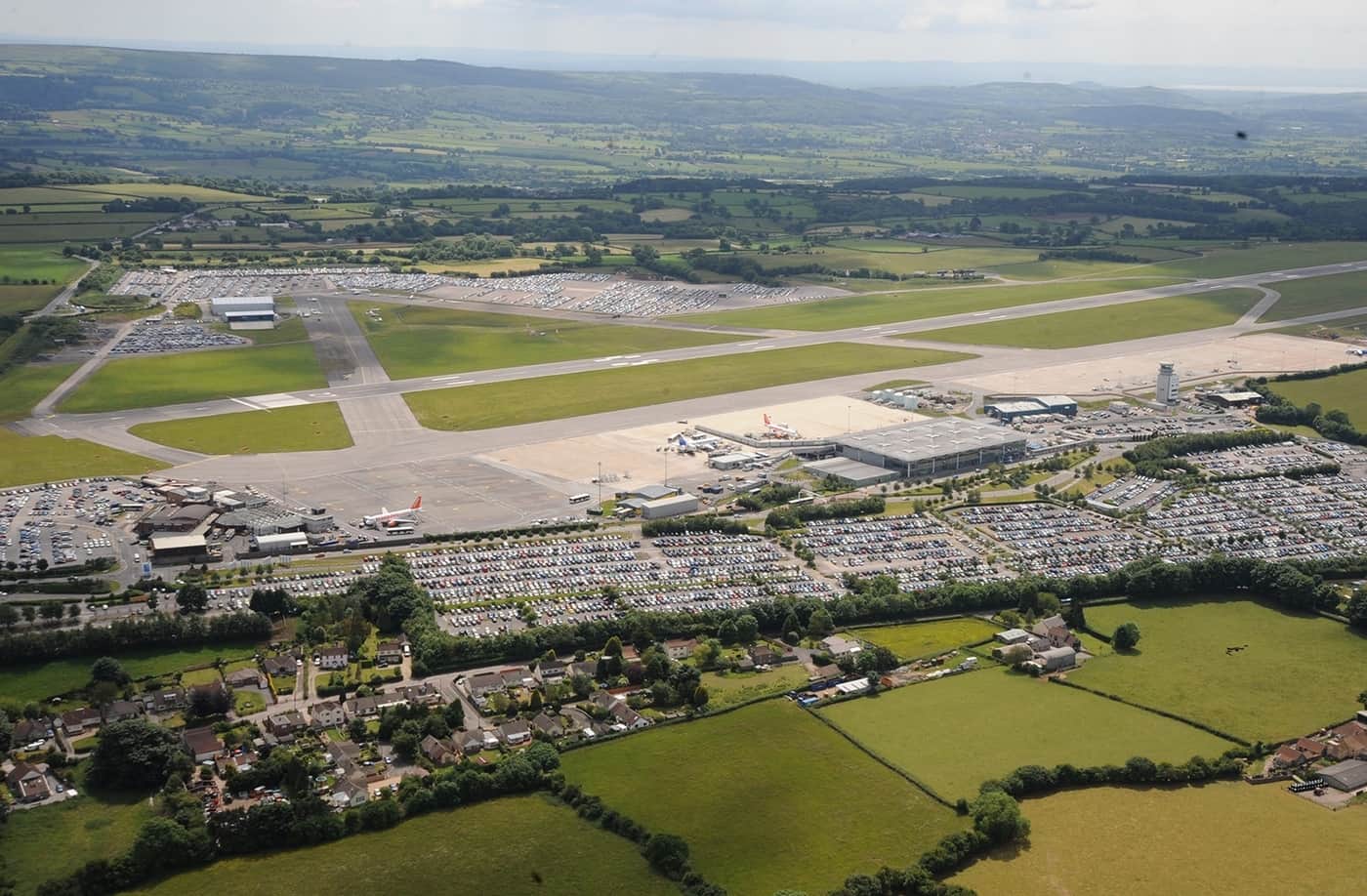 The hub for EasyJet, Ryanair and BMI Regional Airlines, the airport in Bristol is one of the busiest airports in the entire UK right now. It was a little strange, because the aircrafts had to park on the apron and then you had to take a long walk or a bus to the flights, but in 2010 a walkway has been built to connect the pre-boarding zones to the airplanes and reduce the need for buses. The landing fee here is $4,400. 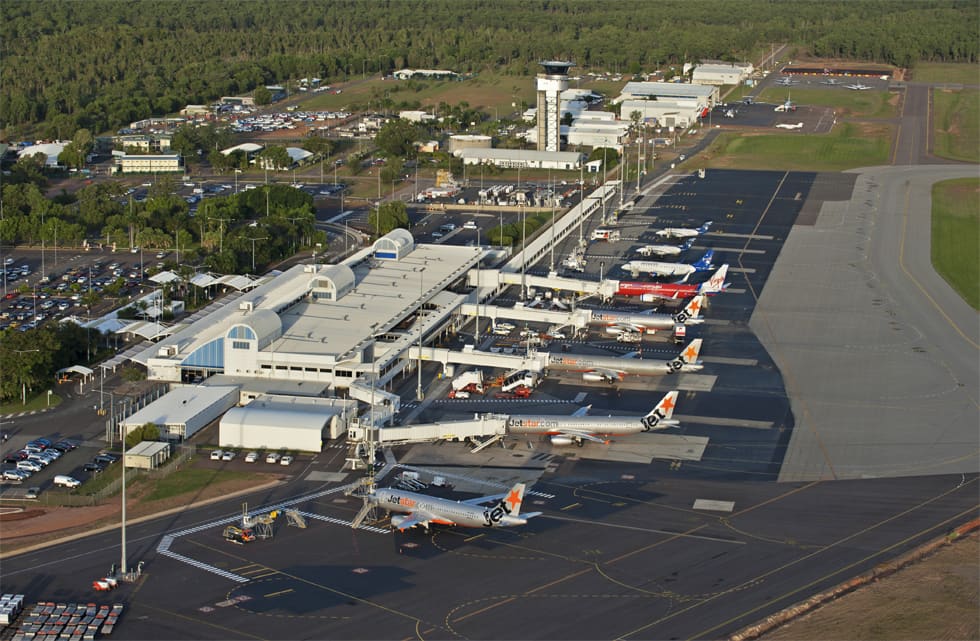 The Darwin airport in Australia is an important hub for Qantas, Jetstar and Virgin Australia Airlines, with an international terminal, as well as a domestic and a cargo one. Since it is the only airport in Darwin and its runways are actually shared with the Royal Australian Air Force, this airport is really crowded, that’s why it has a hefty landing fee of $4,600. 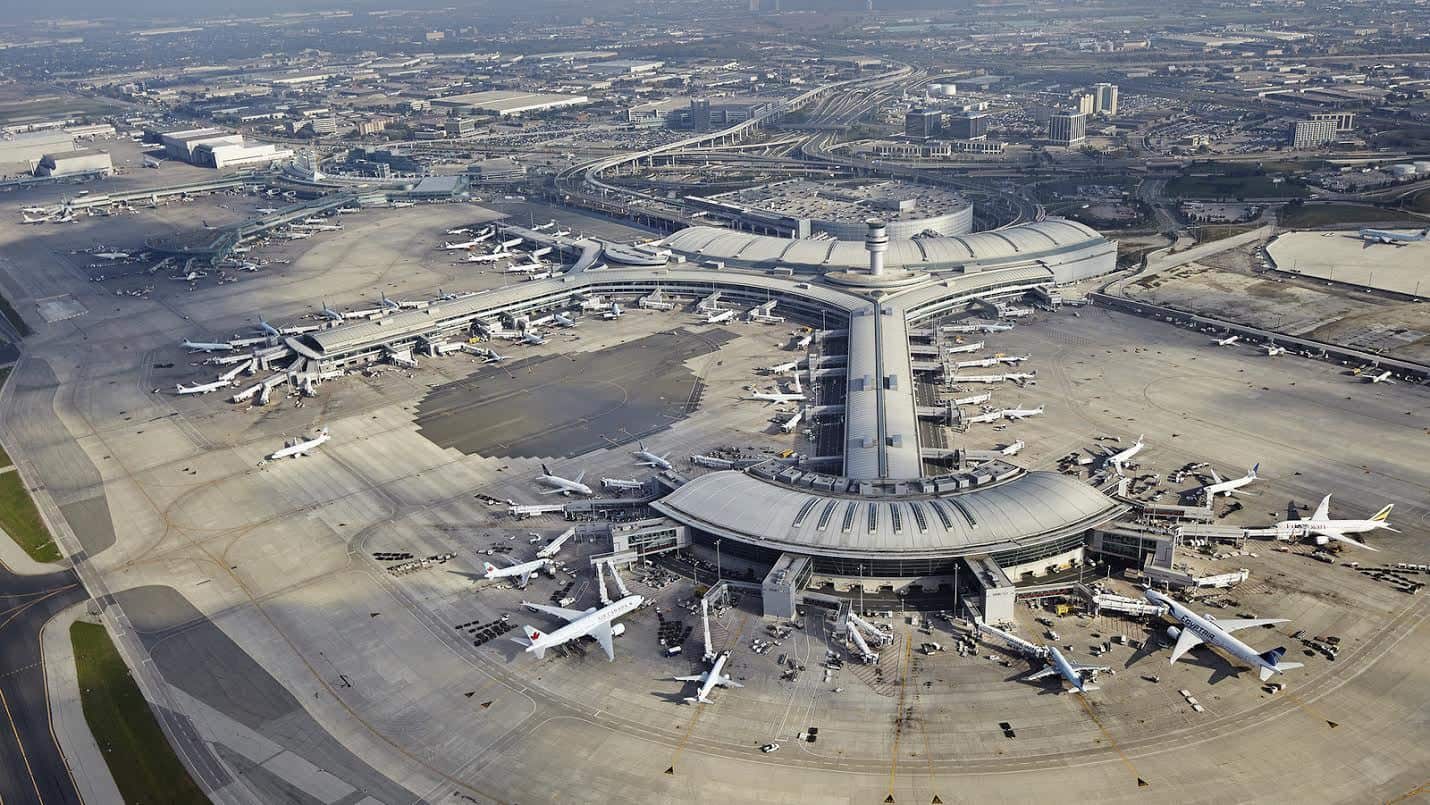 Named after the 14th Prime Minister of Canada, Lester B. Pearson, who was also a Nobel Peace Prize Laureate, this is the largest and busiest airport in the country. Located right between Toronto and Mississauga, this airport has over 75 airlines operating on it, which connect 155 destinations throughout the globe.

Aside from JFK international airport in New York, this is the only other airport to have direct flights to all six continents of the globe, and if you want to land here you’ll have to pay $5,200. 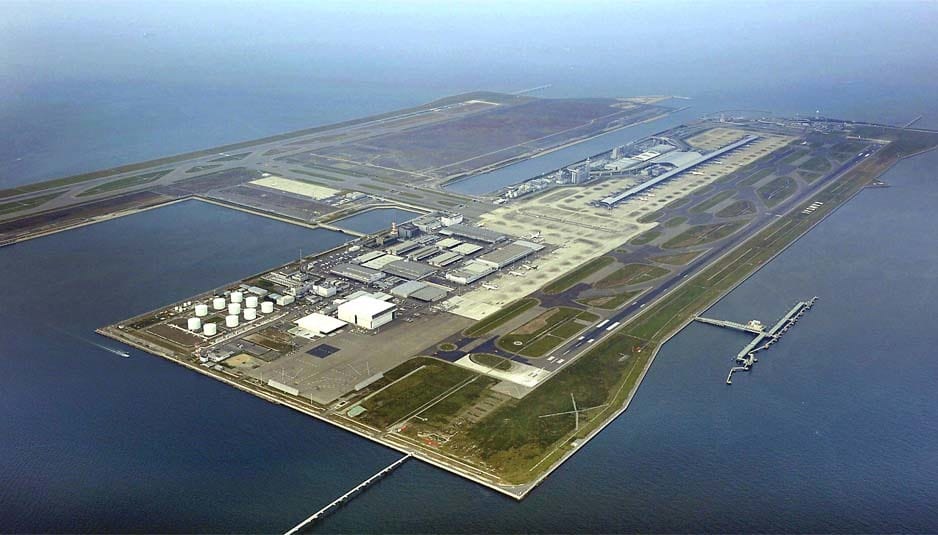 Many of the airports in Japan are extremely expensive, and if you consider that this one is located on a man-made island with a design by Renzo Piano you might understand why it costs $5,400 to land here. The airport is a hub for All Nippon Airways, Japan Airlines and Nippon Cargo Airlines and the flights here come or go to over thirty countries. 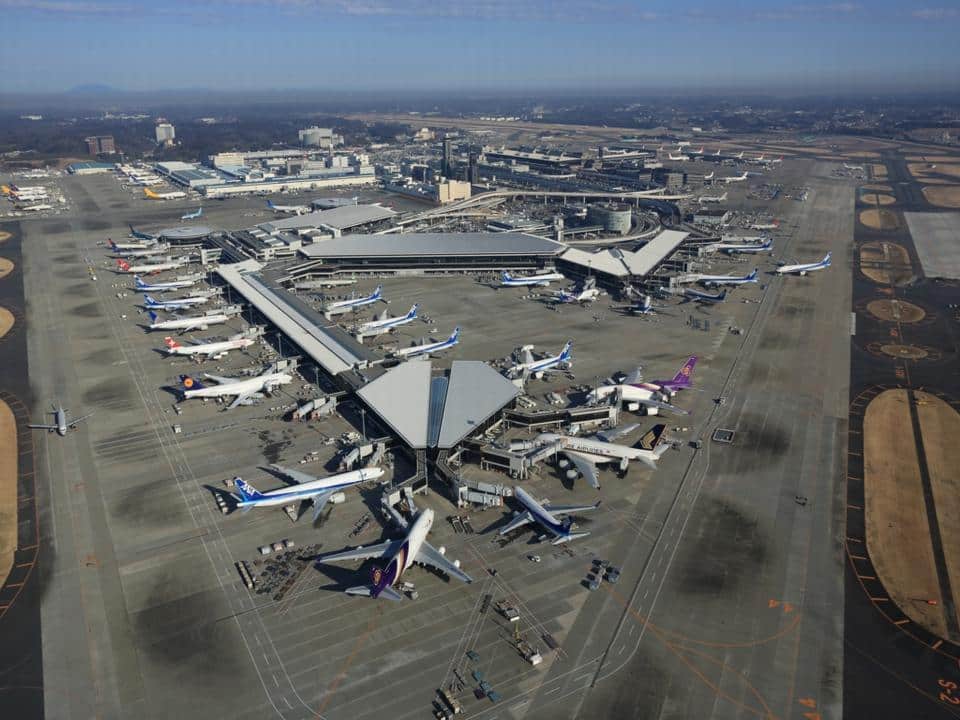 Narita is actually the main international airport of the Tokyo area, so it’s one of the most important ways of linking Japan to the rest of the world. It is considered the ninth busiest air hub in the world, and the landing fee here is a cool $5,600, which could be only surpassed by just another airport from Japan, nestled in the Greater Tokyo Area. 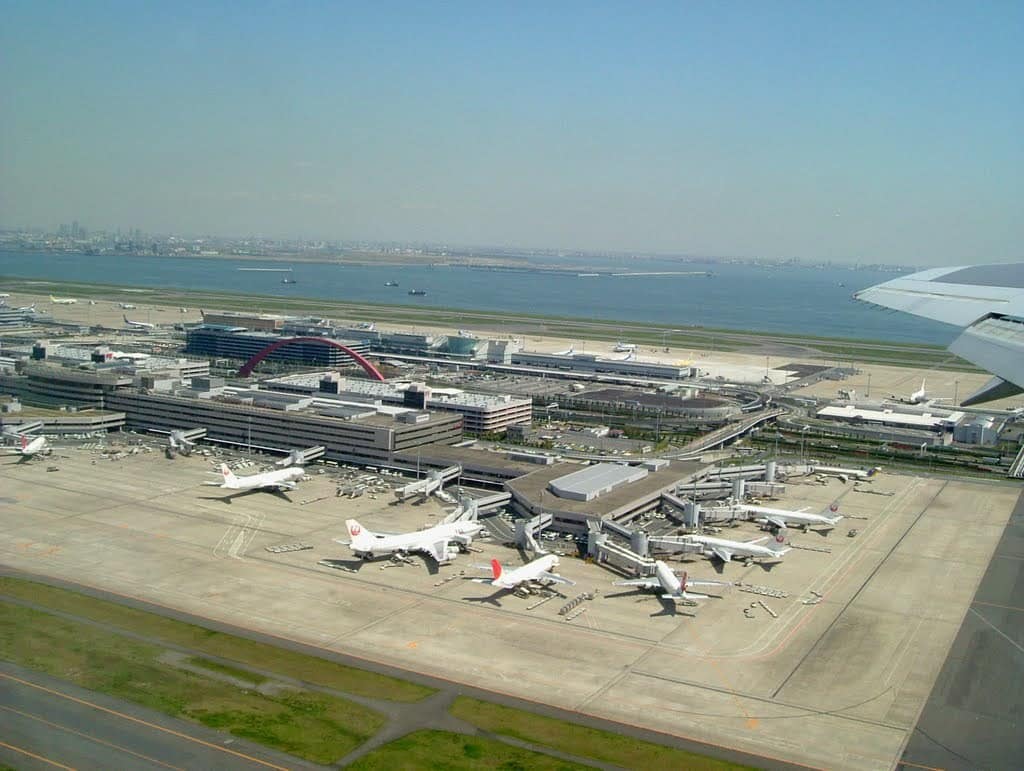 The Tokyo International Airport, also known as the Haneda Airport, is the main hub for the country’s two major airlines, Japan Airlines and All Nippon Airways. It has four runways and offers non-stop flights to 25 cities in 17 countries, and Forbes named it the most punctual airport in the world several times, since 94% of the flights depart on time and 88% arrive on time.