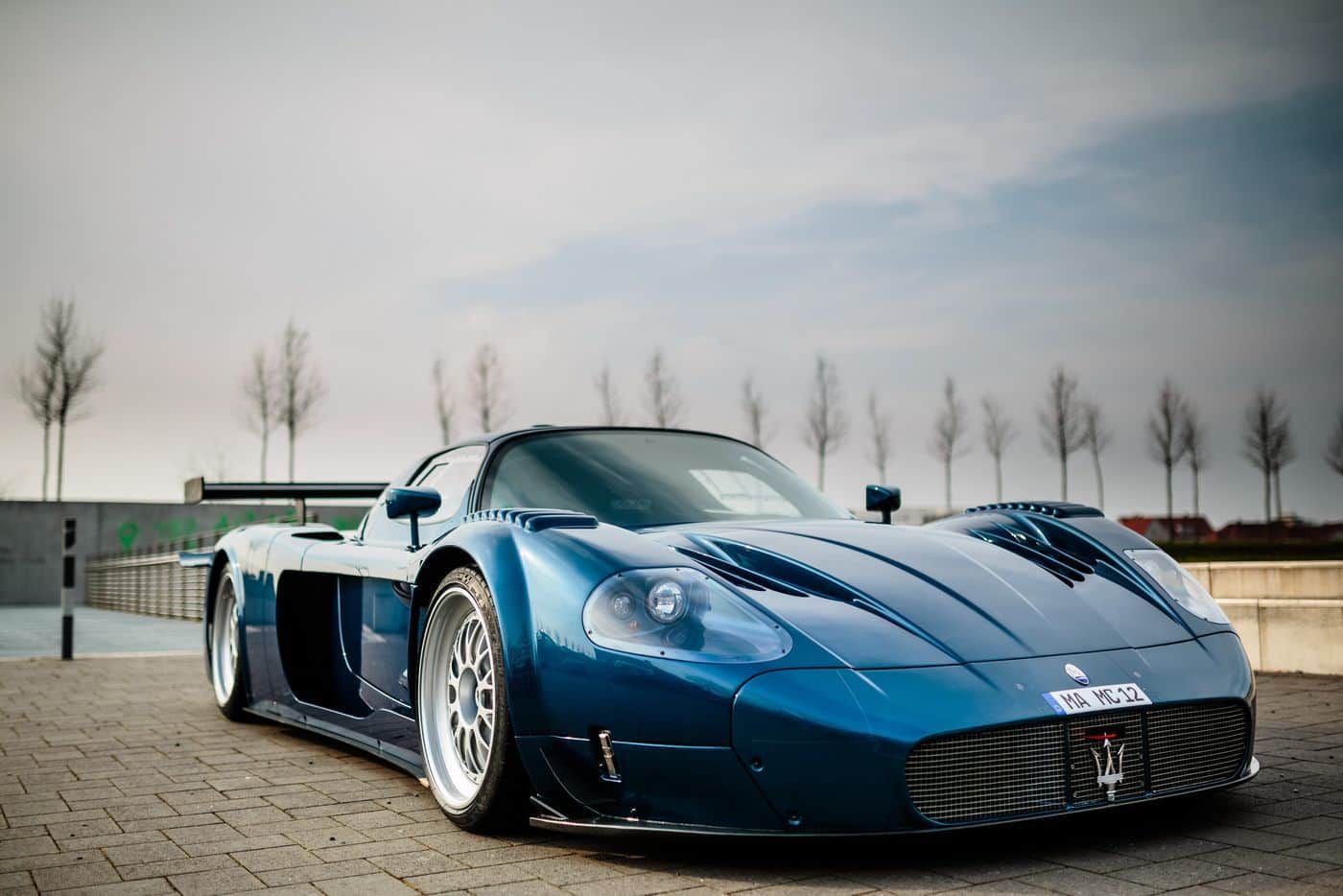 It’s been a little over ten years since we bowed down before the magnificent Maserati MC12 for the very first time. Produced in a very, very limited run, of just 50 road-going units, plus 12 racing variants for the FIA GT championship, this extraordinary supercar has become a true collector’s piece ever since, and right now it’s worth well over $1.6 million, and going up!

But the German tuner Edo Competition thought this four wheel masterpiece could be even better, and came up with an outrageous tuning package for this ride, meant to make it even more breathtaking. The one-off project has been called Maserati MC12 VC and it was actually commissioned by Maserati to be part of the Italian car company’s centenary – that says a lot, don’t you think? 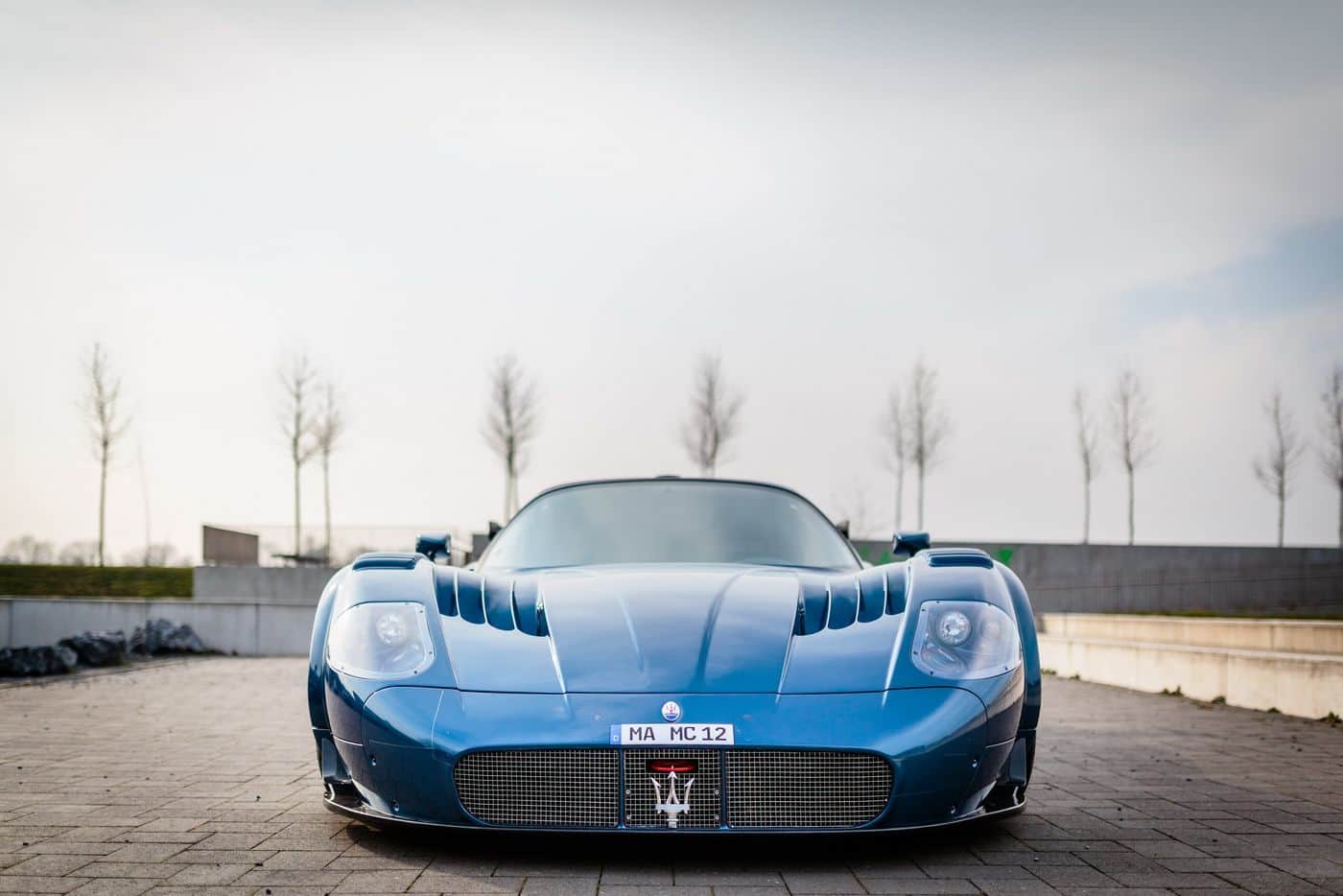 Edo’s improved variant, is based on one of the 12 track-only Corse cars, and features only the slightest deviations from the original racing car, including a new exhaust system, a street chassis and suspension tuning. The Maserati MC12 VC is, thus, a 744 hp and 740 Nm (546 lb-ft) of torque beast, which means 0 to 100 km/h (62 mph) in 3.0 seconds flat and the ride of a lifetime. Enough said! 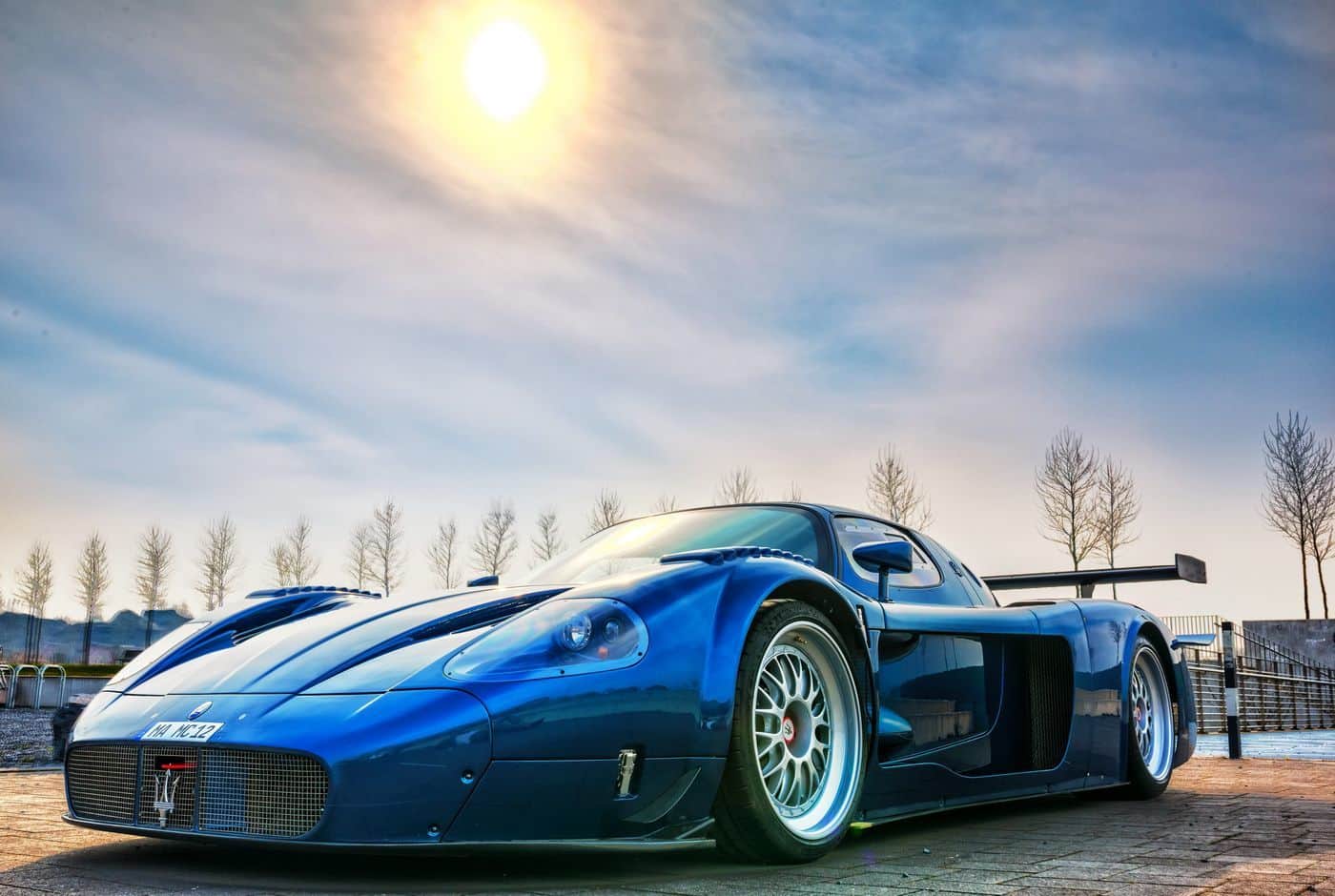 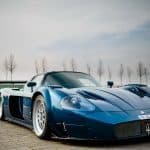 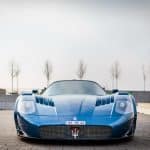 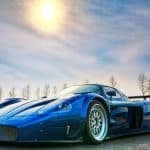 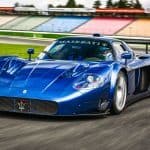 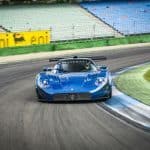 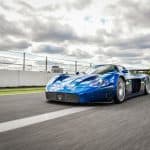 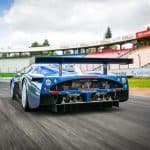 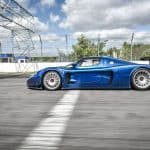 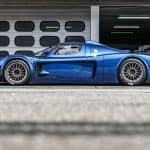 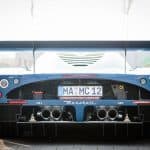 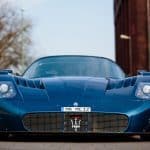 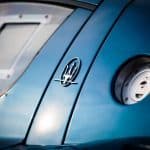 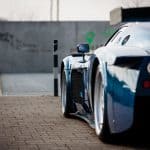 Tags:
Previous Article
Sir Winston Churchill’s London Home can be Yours for $28M
Next Article
The 10 Most Expensive Airports for your Private Plane 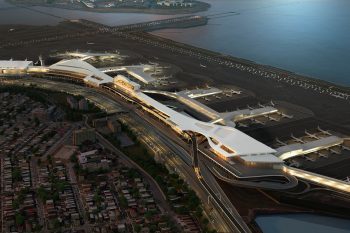 The 10 Most Expensive Airports for your Private Plane