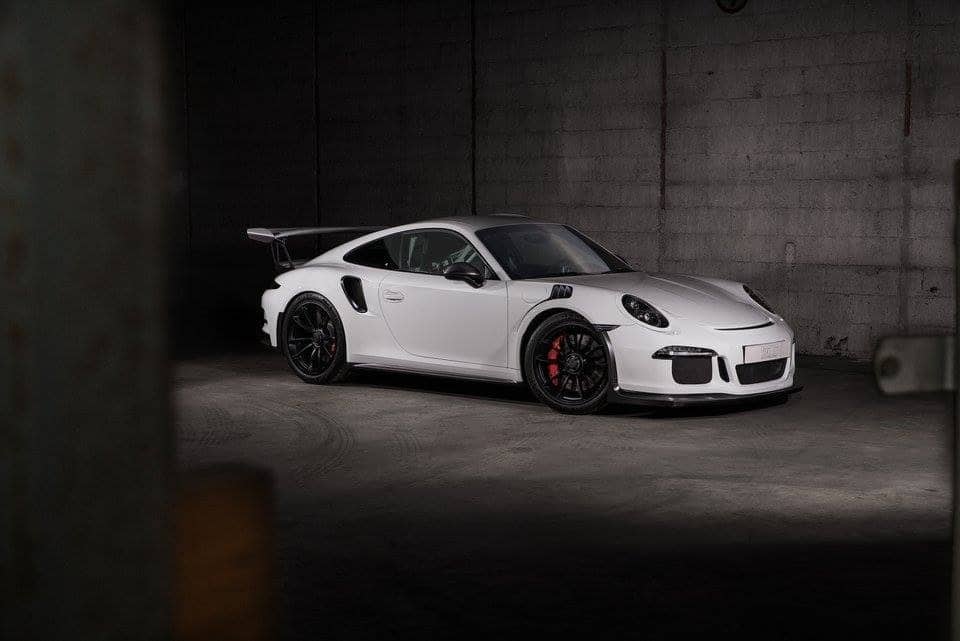 TechArt, the renowned German tuning company which specializes in refining Porsches, has unveiled a wonderful Carbon Sport Package at the Geneva Motor Show this year, developed specifically for the new Porsche 911 range. But that’s not all they had in store for us, as TechArt has just released their own version of the track-oriented Porsche 911 GT3 RS, called Carbon Line.

As we all know, all of TechArt’s new carbon fiber components can be fitted onto any 911 (991) model, including the base-spec Carrera, the Targa, the GTS or the 911 Turbo & Turbo S, so the looks of your supercar will depend on which 911 you’re planning on tuning. 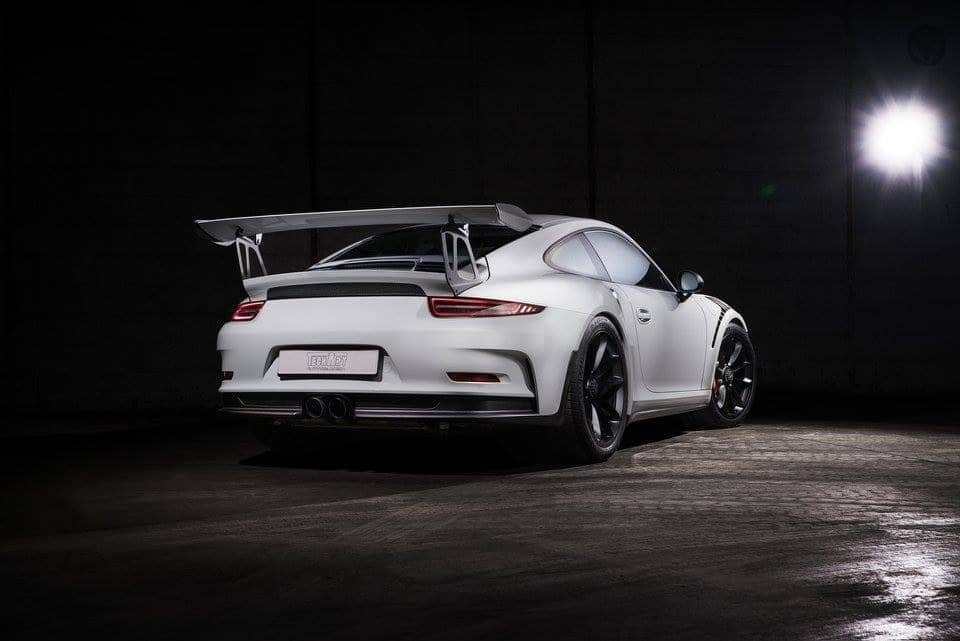 But a mere glimpse of this stunning Porsche 911 GT3 RS will prove that the people at TechArt were going for the aggressive look. The overall aesthetic mods include carbon fiber air intakes, new wheel arch intakes and mirrors, along with a generous rear wing.

Even without said upgrades, the GT3 RS is still a pretty impressive vehicle, considering its 500 PS and 0 to 100 km/h (62 mph) time of just 3.3 seconds. This track-oriented beast will keep accelerating until maxing out at 310 km/h (192 mph), which is not too shabby. 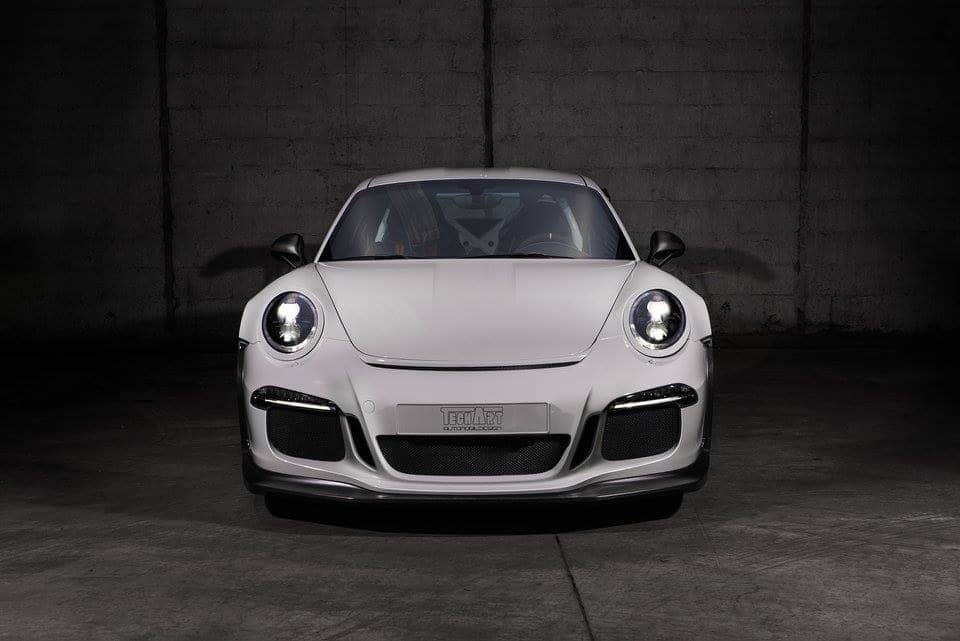 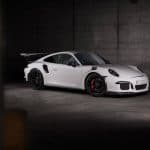 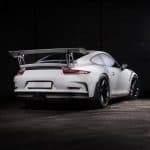 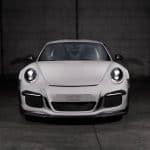 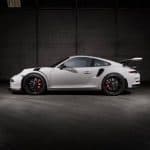 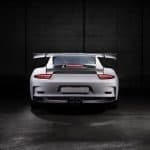 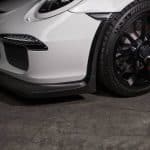 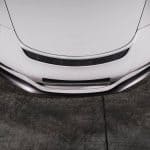 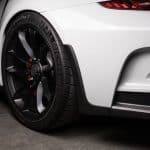 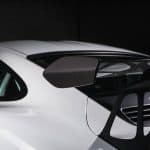 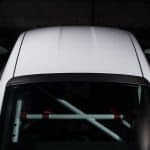 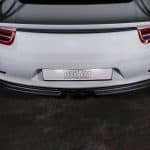 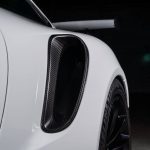 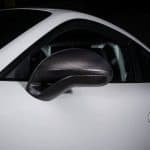 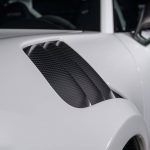 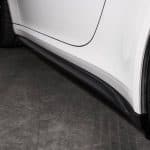