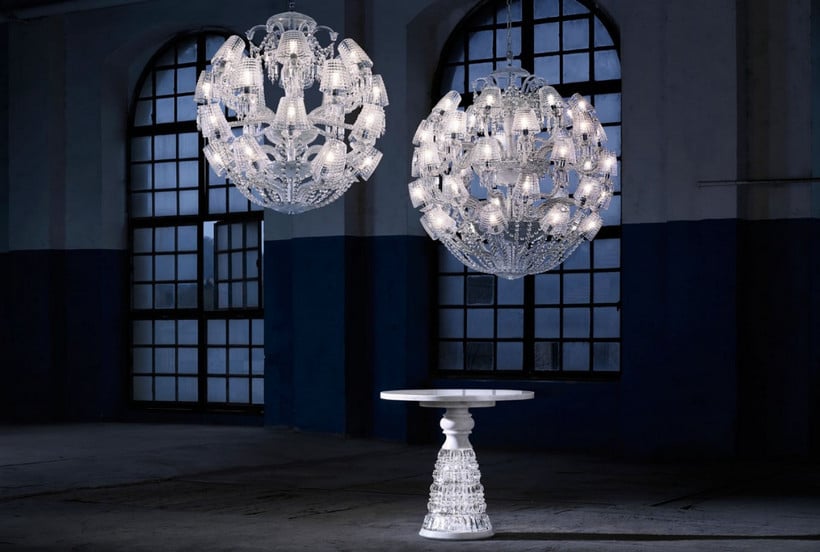 French crystal house Baccarat has joined forces and imaginative capabilities with renowned artists Hans Van Bentem, Arik Levy and Marcel Wanders to create a breathtaking series of chandeliers that will form a beautiful exhibit called Lumières out of the Box.

Suspended inside large crates, in a nod to the wooden boxes in which Baccarat actually stored their works as they were transported, these beauties look both incredible and practical. Arik Levy, for example, re-imagined his 2013 Tuile de Cristal design, which now features 8 levels of lively light play, that would charm everyone instantly. 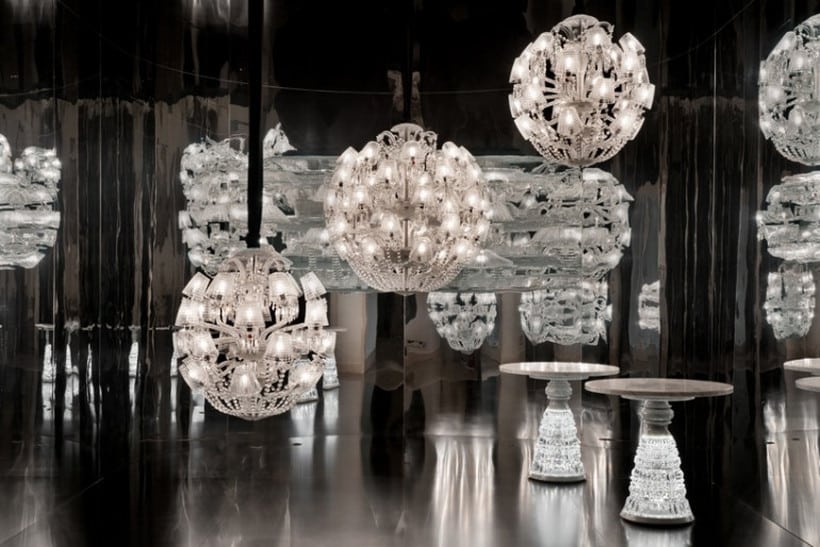 Marcel Wanders, on the other hand, presents a spherical chandelier called The Roi Soleil that completely re-imagines the contours and shape of a traditional chandelier. With its twisted form, with contorted branches and cut motifs, this modern interpretation of a classic is definitely one piece that’s worthy of attention.

Last, but not least, Hans Van Bentem’s Medicis XXl chandelier uses around 13,000 octagons that blend in within a magical design, reminiscent of the original marble Medicis vase of the classical period. The exhibit will also include a unique chandelier featuring over 700 blue ostrotopaz gemstones that would be called Blue Topaz. Would you like one of these? 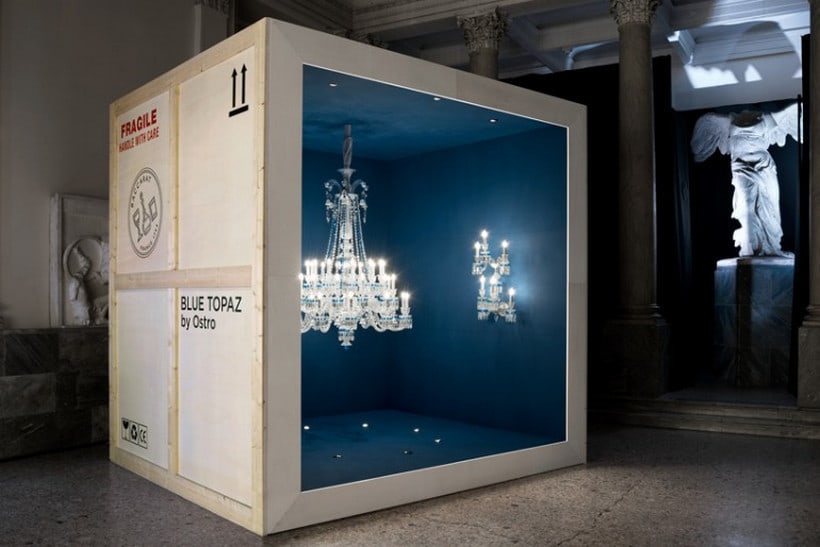 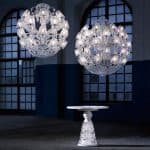 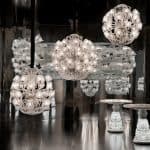 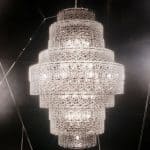 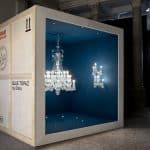