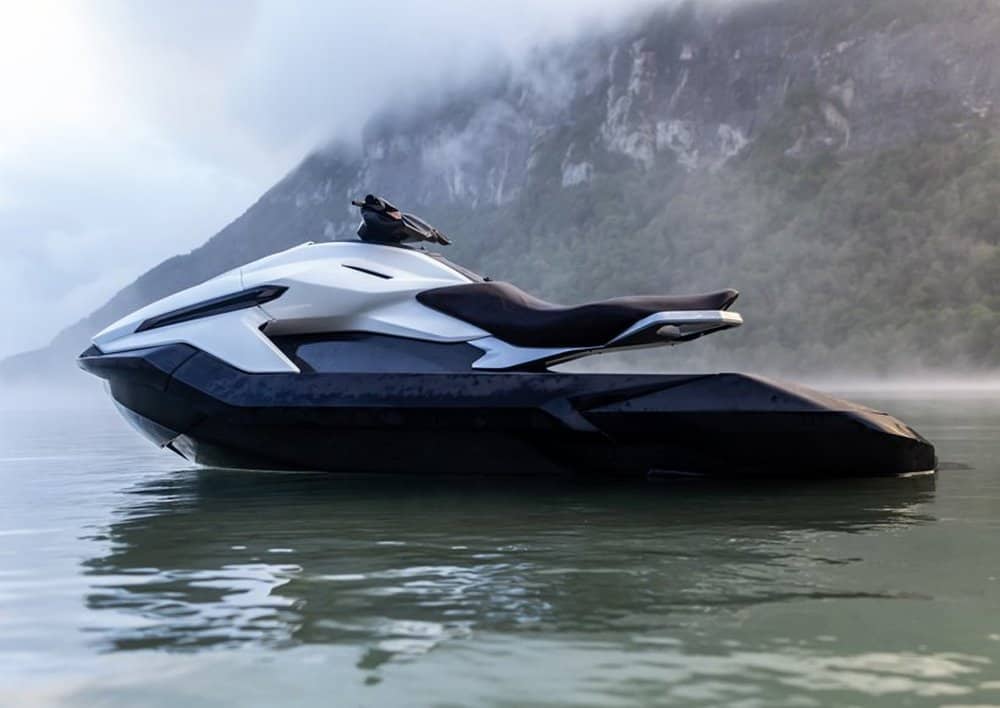 Taiga Motors, a company from Montreal that wants to bring all electric vehicles off-road, has recently unveiled a sculpted electric jet ski, with a two hour battery life. Called Orca, this stunning watercraft is equipped with a 23 kwh battery pack that actually makes up half of its weight, but the good news it that it can charge up to 80% in only 20 minutes.

With 134 kW of power (180 horsepower), Taiga Motors’ electric jet ski is able to reach breathtaking speeds of up to 104 km/h. The Orca also comes equipped with a lot of tech, like GPS, Wi-Fi, LTE and Bluetooth systems, and a high-end waterproof digital display that shows your speed and many other details.

Since it’s all high-tech, this watercraft also comes with a dedicated phone app that could be used for over-the-air updates. The jet ski also received a full suite of integrated sensors, from water temperature to cameras and even a sonar to explore the environment. 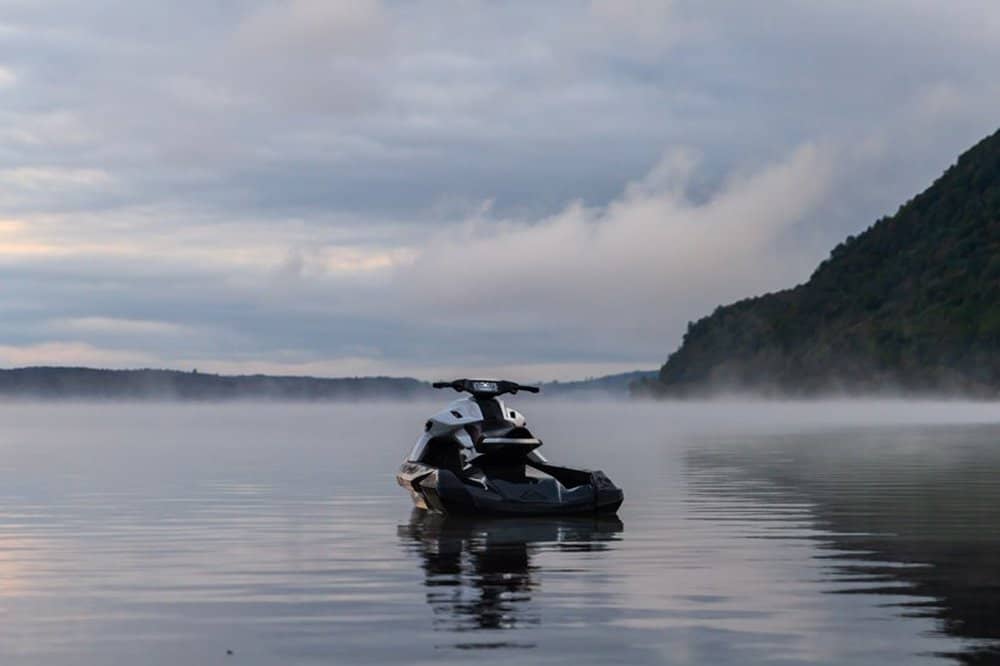 Orca boasts a full carbon fiber construction, with clean body lines and a superb floating seat that’s only possible since this jet ski has no combustion engine in the back. The watercraft is 2.9 meters long, 1.3 meters wide and it weighs in at only 580 pounds (263 kg), half of which being the 275 pound battery pack.

The deck is heavily sculpted and together with the suspended seat design it’s like nothing else out there. Orca will be able to carry two people, with a rear grab bar for the person standing in the back.

Taiga Motors will produce this electric watercraft in a limited run of just 100 units, each of them priced at $24,000, but there’s also a special “founders edition”, priced at $28,000, that has a few exclusive design elements and high performance upgrades too. 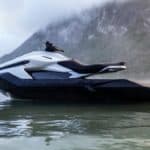 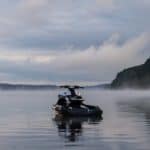 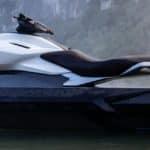 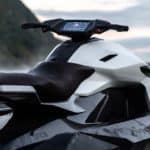 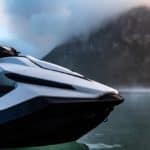 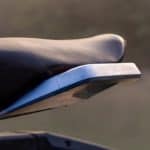 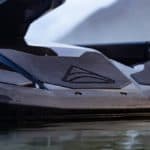 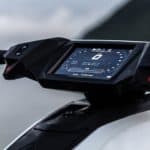 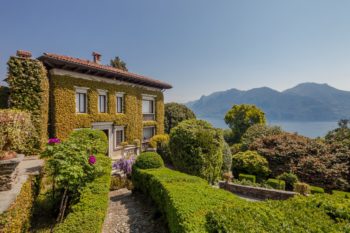