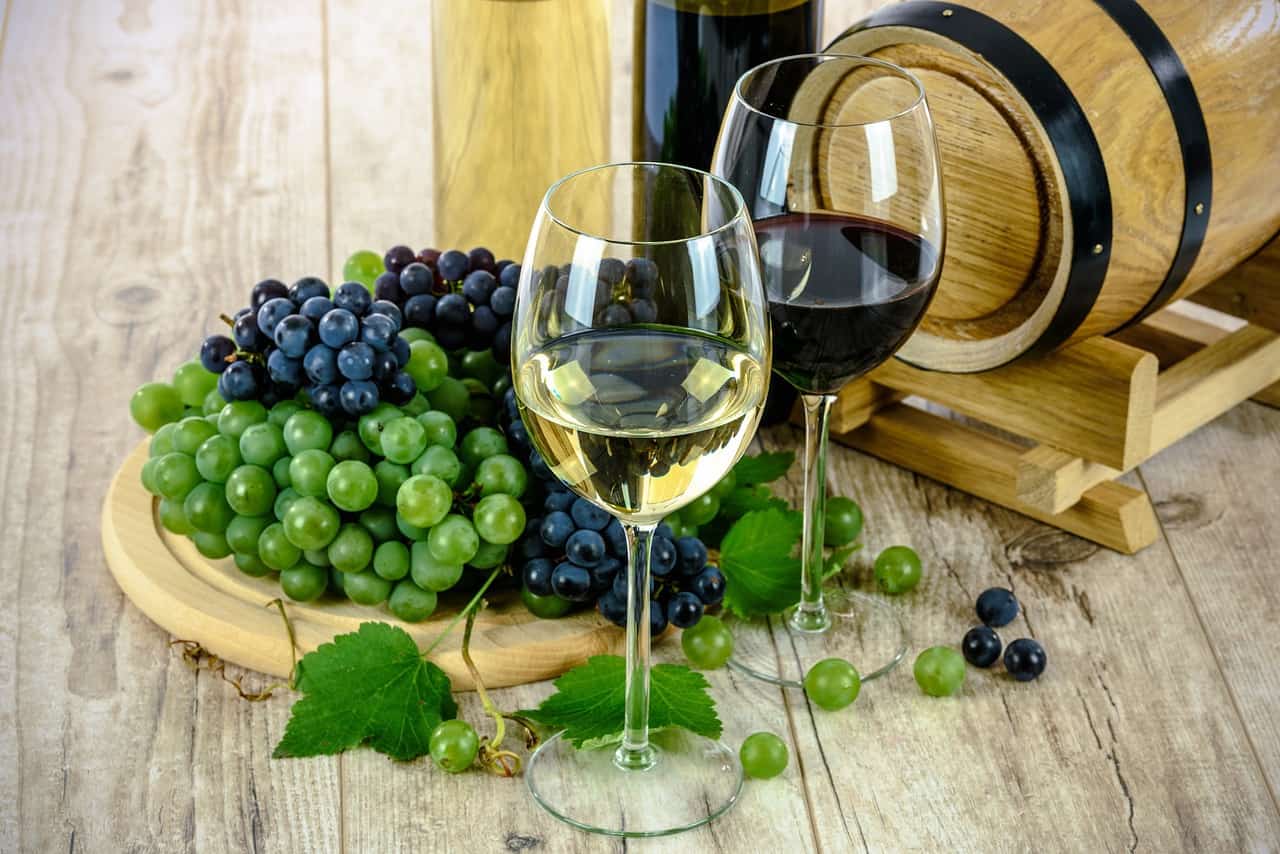 As with everything in life, it’s easy to fall for only the things everyone talks about and thinks they’re the best. It’s the same with everything, including wines. Ask someone about good wines and all they’ll tell you is classics like cabernet, pinot, and chardonnay. Everyone knows they’re good and almost nobody is willing to break the routine and try something else.

But that doesn’t mean you shouldn’t look deeper and dig your nose into some special wine names nobody has heard of. Who knows what amazing wine you’ll discover? Sure, with thousands and thousands of wineries in the world, it’s not an easy start, so we’ve made the first step. We started looking for some obscure wines made from little known grapes and we came up with interesting findings.

If you’re willing to sacrifice what you know about wines and try something new, different tastes and flavors, go ahead and take a look on our list of the 10 best wines you’ve probably never heard of. You might find your next best wine. 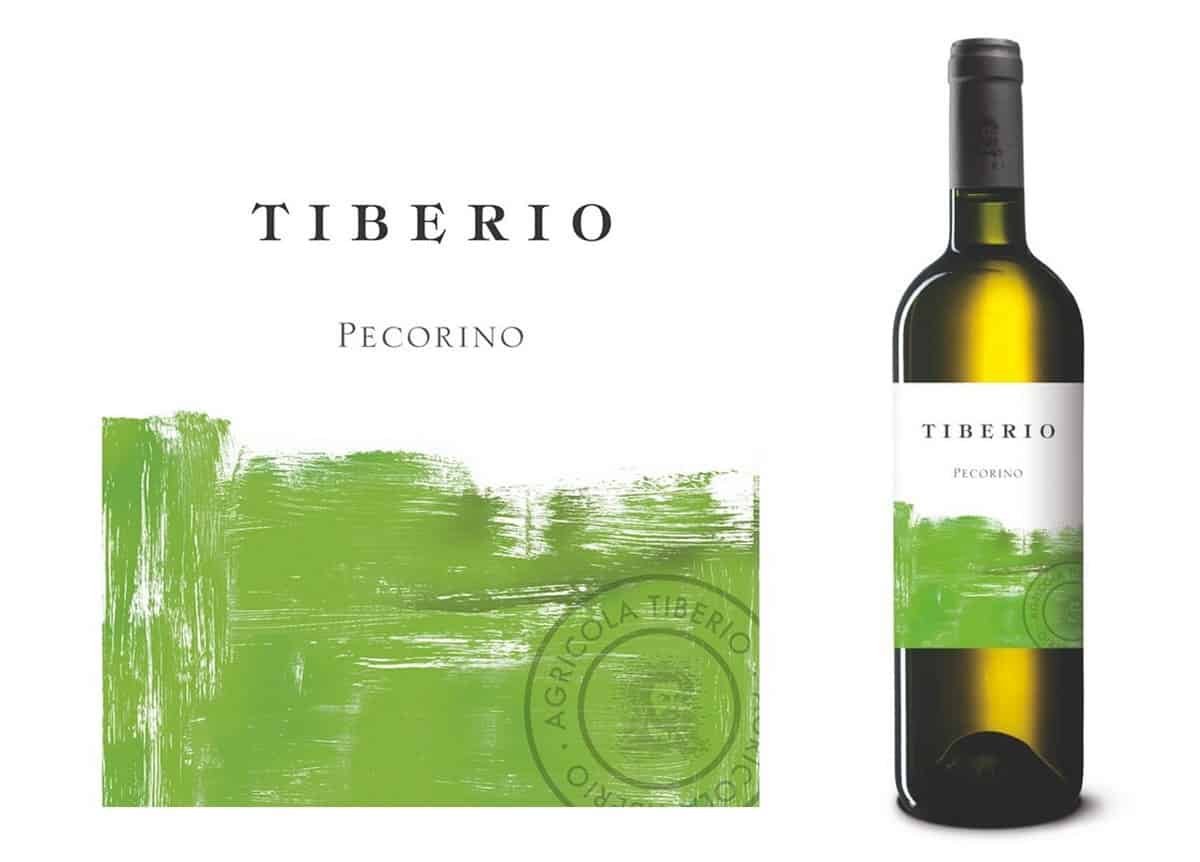 Pecorino is an Italian type of grape from Abruzzo abandoned in favor of other grape varieties which produce bigger grape yields. But two winemakers decided to resurrect it and transformed it into one of Italy’s wine success stories of the 21st century.

After Pecorino’s revival, everyone wants to grow it. The wine obtained from these grapes has a crisp fruity taste which resembles that of a sauvignon blanc. The 2016 Tiberio Pecorino, of which you can find a bottle for $20, is complex, bright and juicy and features lemongrass and fresh fruit flavors while it also adds a nice saltiness and a rich round texture. 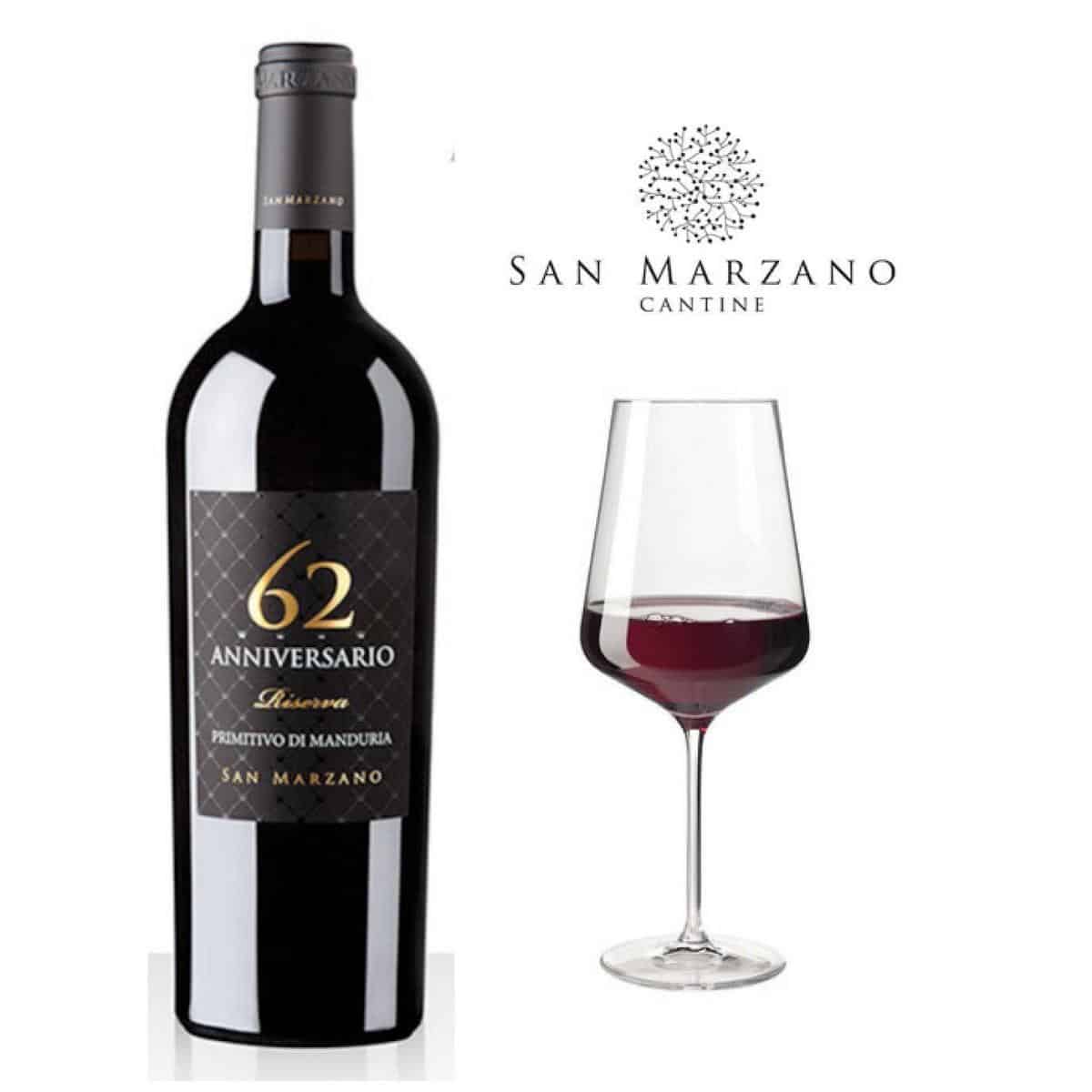 The Zinfandel was introduced in California during the Gold Rush and quickly became the most planted vine. The climate and soils aided its growth and the vine flourished. The same vine is called Primitivo in Italy and grows in the Puglia region in the southern part of the country.

The Zinfandel produces bold dark purple grapes and an inky and tannic red wine with a flavor rich in berries and peppery bite. The Primitivo gives out a lighter version of the Californian Zinfandel and gets more of the flavor of the grapes. 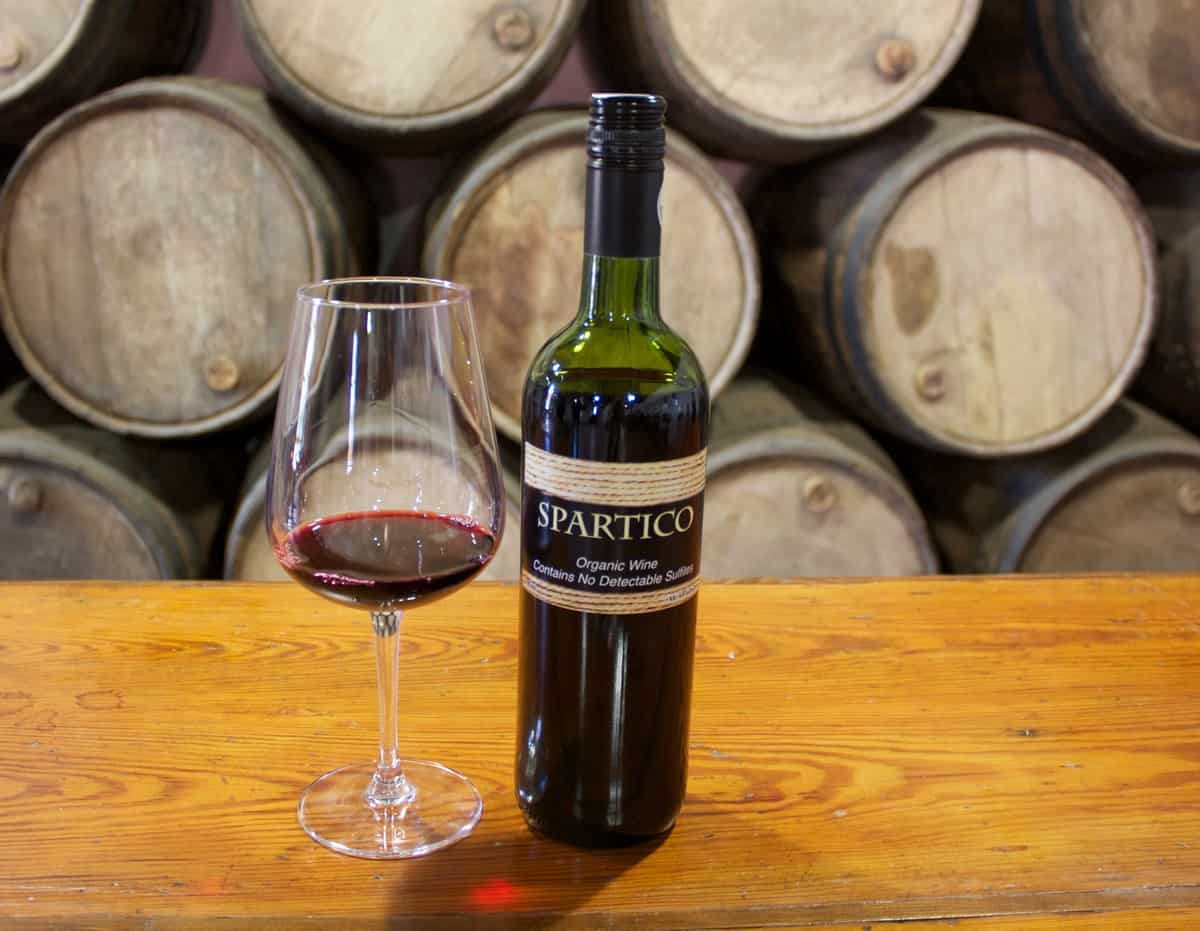 Spartico is a USDA certified organic wine, free of sulfites and pesticides and you can find it at Whole Foods for only $11 a bottle. The wine blends half tempranillo and half cabernet and has a light and subtle sweet flavor, with hints of cherries and strawberries.

Affordable and light, the Spartico fits in perfectly with cheese, Spanish tapas, paella, or some other spicy dishes.

Gringet is a type of grape which comes from the mountainous regions of eastern France. It’s another variety which was saved from extinction thanks to Dominique Belluard. With his vineyards at the foot of Mont Blanc, he’s getting a lot of attention for the alpine grape varieties.

One of the must try Gringet wines produced there is the 2015 Domaine Belluard Vin de Savoie Les Alpes, which comes at only $42 a bottle. The wine is delicate and boasts a floral scent, with an elegant and luscious bright white. 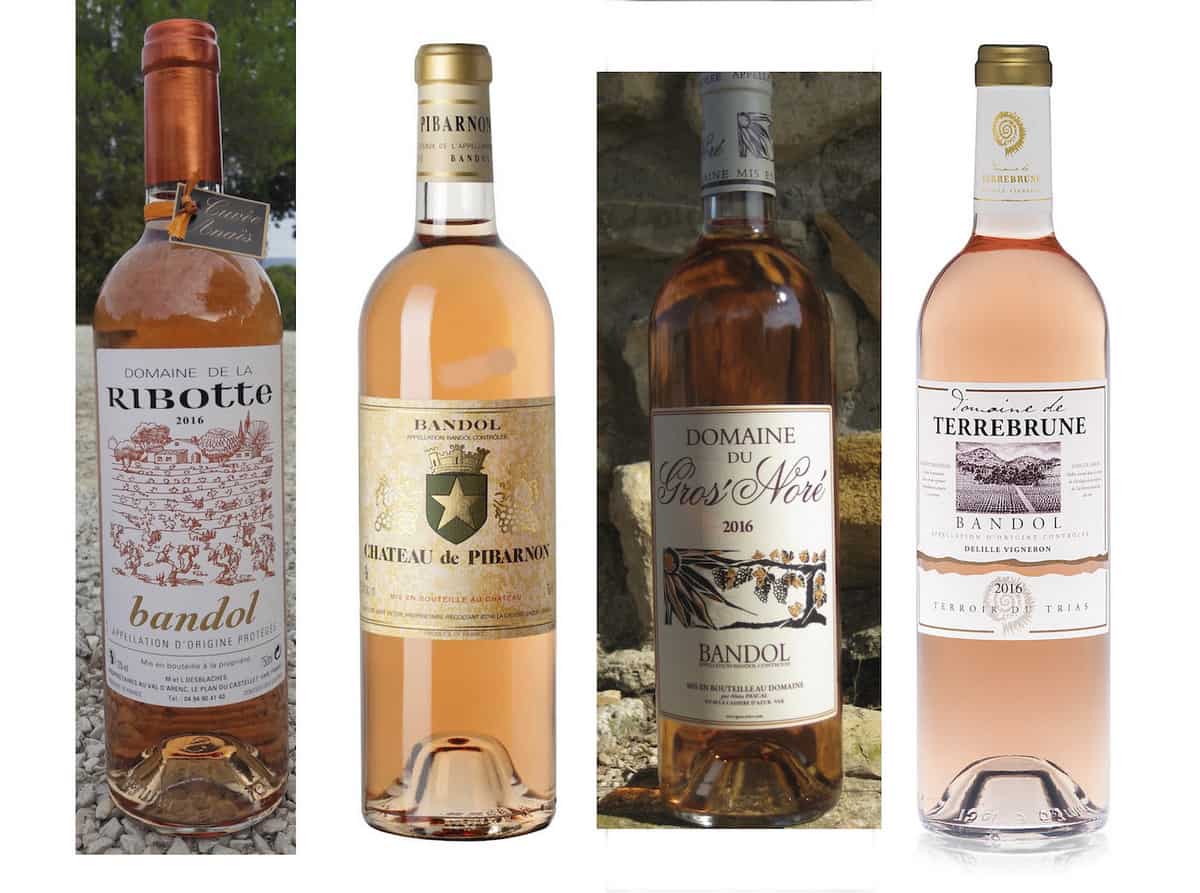 Taking advantage of the position in the southeastern hills of France and the influences of the Mediterranean Sea, Bandol produces some great and recognized wines. It’s the Mouvèdre plantings, with their spicy, tannic red wines which boast flavors of licorice and dark berries and then there are the rosés, also made from Grenache, Cinsault, and other local grapes.

The latter come with a superb freshness which reminds of Provence and the earthy and herbaceous hints which add to the structure of the wine. 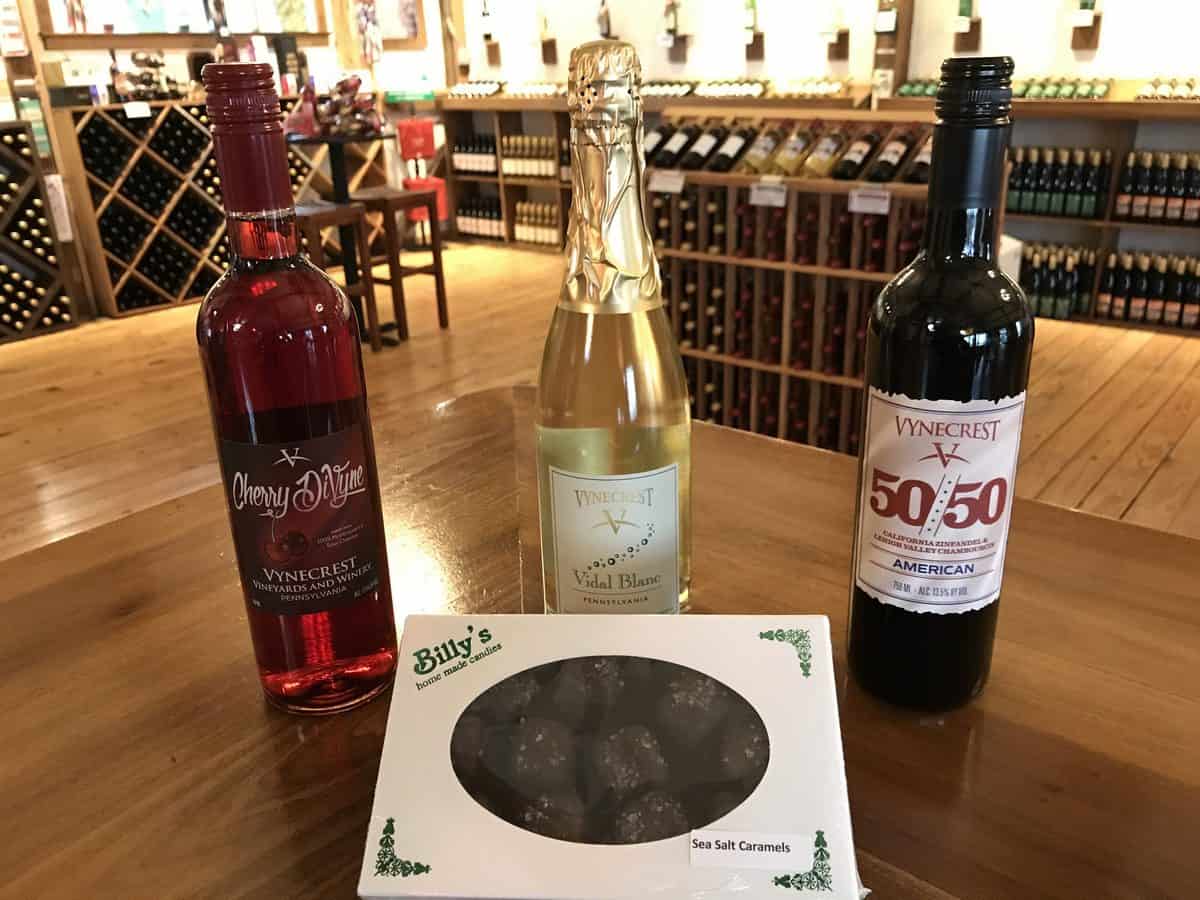 Coming from Pennsylvania, the Vynecrest Cherry Divyne is not even close to what you might expect. Try as much as you’d like, but you’ll never guess that this wine is actually made from cherries. Yes, a dessert wine made from Montmorency sour cherries from a Pennsylvanian orchard.

The Vynecrest Cherry Divyne boasts a brilliant red with a sweet tart-like flavor. And if paired with chocolate mousse, vanilla ice cream or poached pears, it’ll make for the perfect sweet treat. 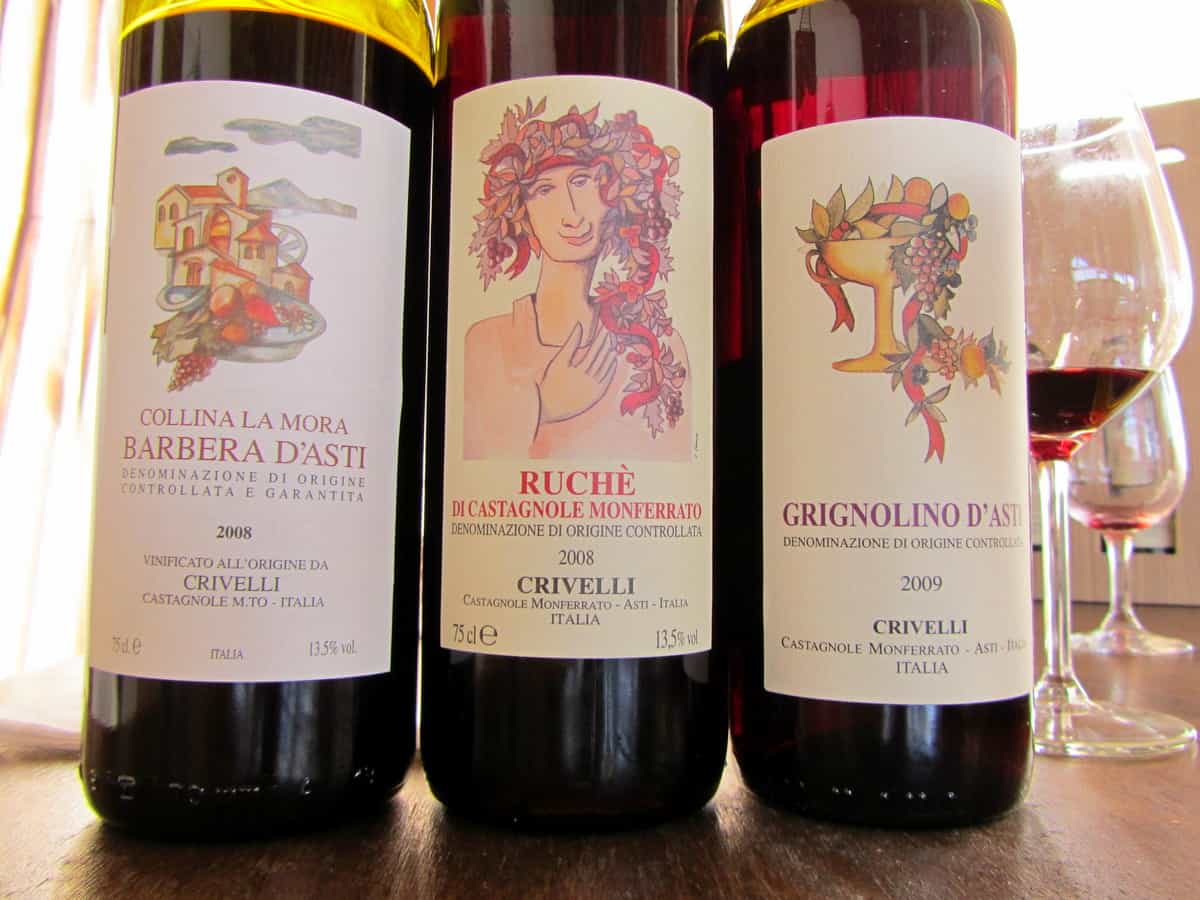 Ruché is a wine made from the Piedmontese grape which was saved by a parish priest who cultivated it in the town of Castagnole Monferrato. Following that, the local vineyard prices went up and everybody got crazy on the Piedmontese variety and the Ruché wines.

Out of these light to medium bodied wines, you should definitely try the 2016 Crivelli Ruché di Castagnole Monferrato. You’ll find it for around $24 a bottle, but it will amaze you with its flavors of spices and fruits, with hints of roses and lavender. The wine’s lush-red texture is nonetheless impressive. 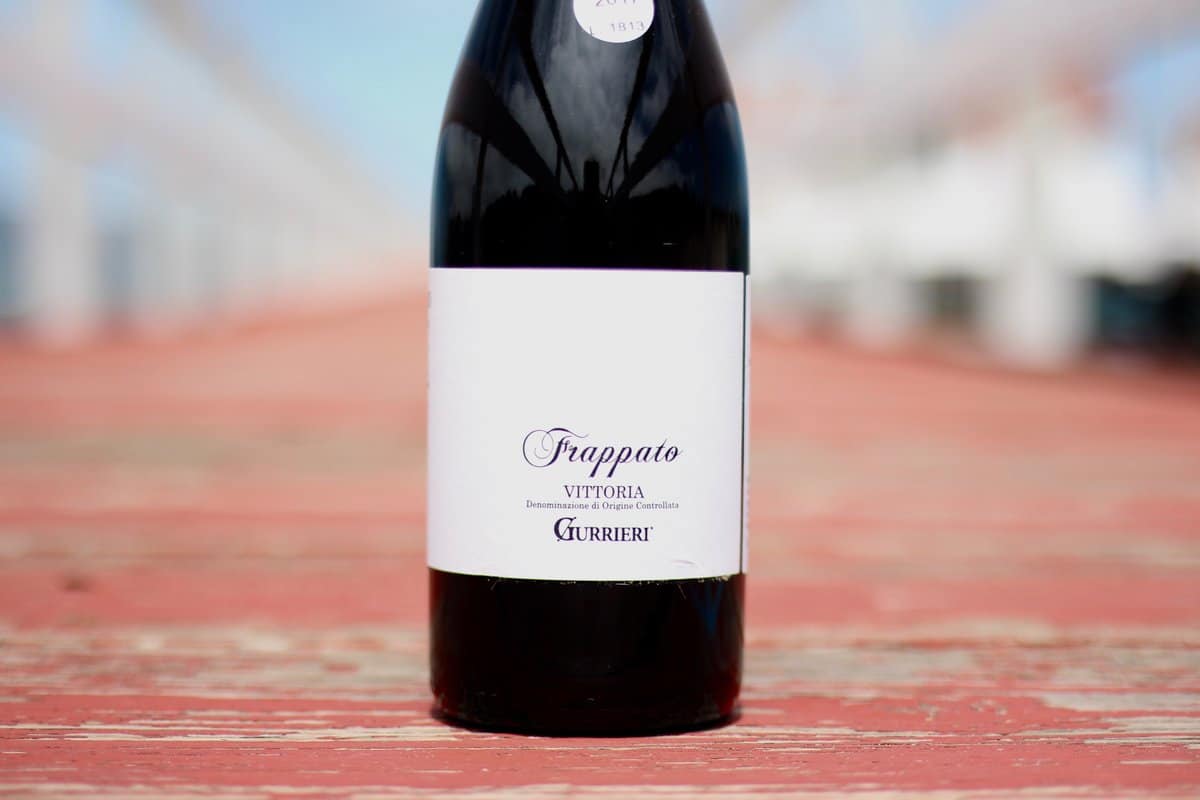 Sicily and its volcanic soils near Mount Etna has given birth to an amazing variety of wines. One that stands apart is the Nerello Mascalese, a rustic Italian wine thought to offspring from the Sangiovese grape. When combined with the Frappato from the southeastern coastline of Sicily, it will give away fresher fruit and floral notes.

Try a Frappato or Nerello Mascalese with some pasta or pizza and you’re in for an amazing dinner. These two wines, separate or blended together, fit perfectly with hearty Italian meals, and especially with a lot of salty cheeses. 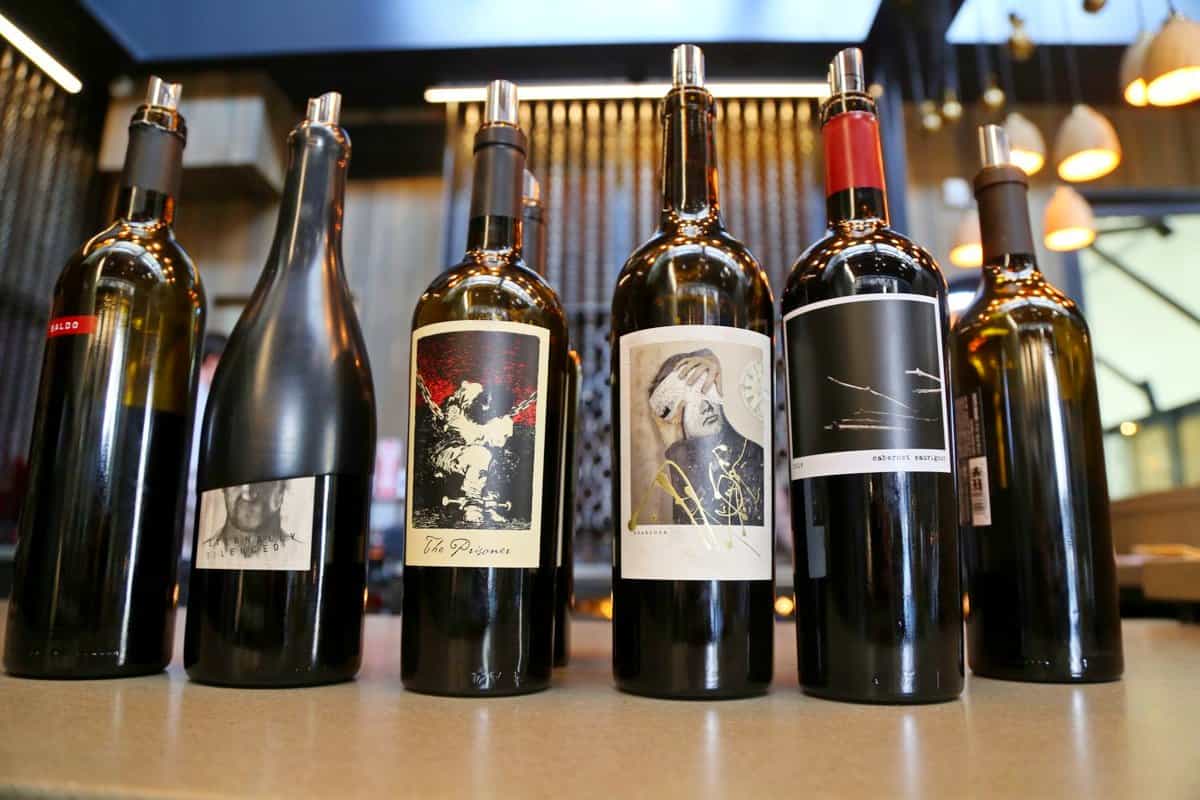 From The Prisoner Wine Company comes one of California’s most coveted and mysterious wines. Released every October 31st and dubbed The Prisoner, this wine comes from a combination of zinfandel, cabernet sauvignon, syrah, petite syrah and charbono. It’s inspired by the ‘mixed blacks’ made by the Italian immigrants who once settled in the Napa Valley region.

The Prisoner boasts wonderful aromas of cherry, espresso and roasted fig and fits perfectly with a steak or your usual fall and winter wine drinking. 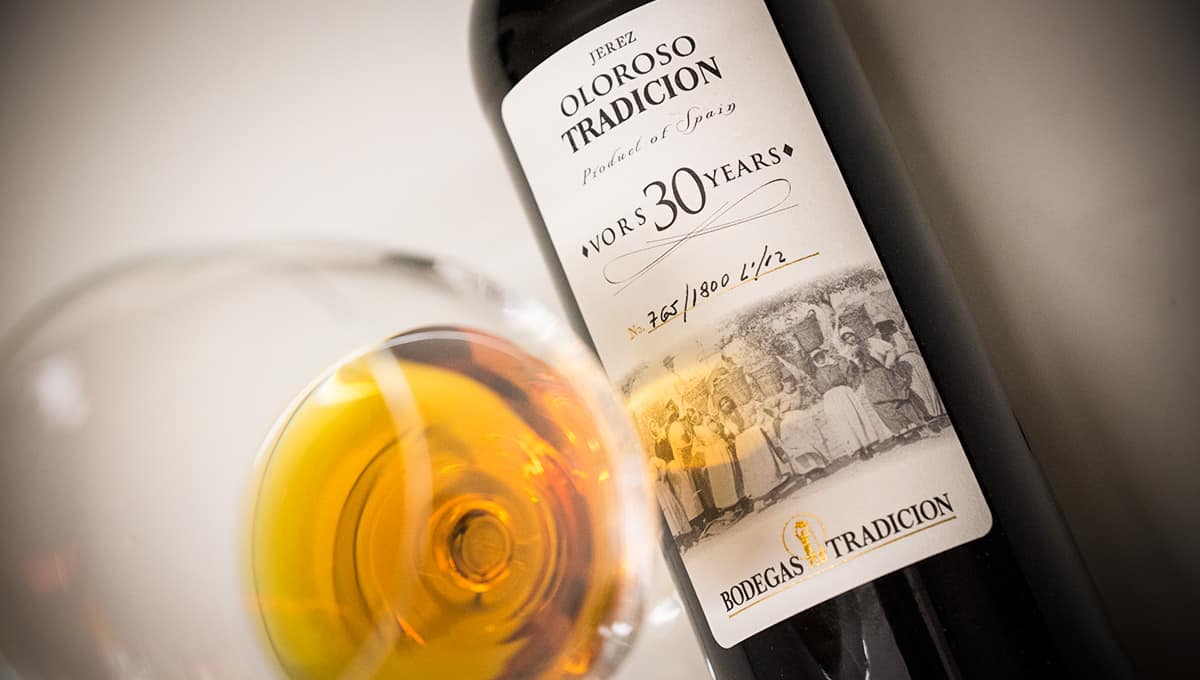 With its story going back thousands of years, in the times of Phoenicians who settled in Spain’s Jerez region somewhere around 1110 BC, Sherry is a wine that has always been appreciated. The thing is it’s more like a spirit – or a fortified wine – and drinks like one, fitting in wonderfully after a good dinner.

Out of the many Sherry wines around, such as the Fino or Oloroso coming from southern Spain, one stands out more. The VORS – Vinum Optium Rare Signatum (Very Old Rare Sherry), is a wine aged for at least 30 years before it’s released. That gives it a wonderful complexity with a nutty palate and delicious notes of citrus and dried fruits. 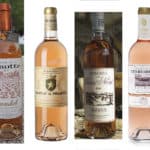 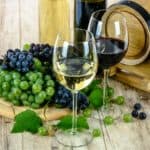 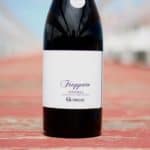 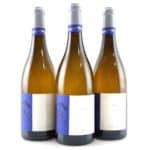 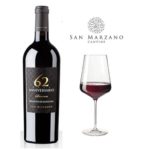 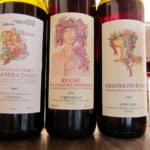 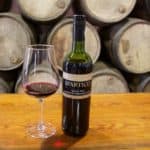 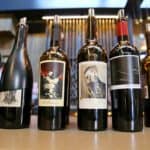 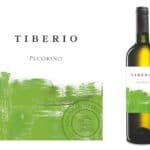 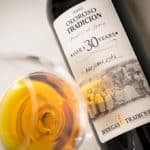 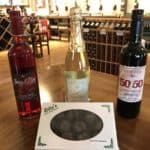