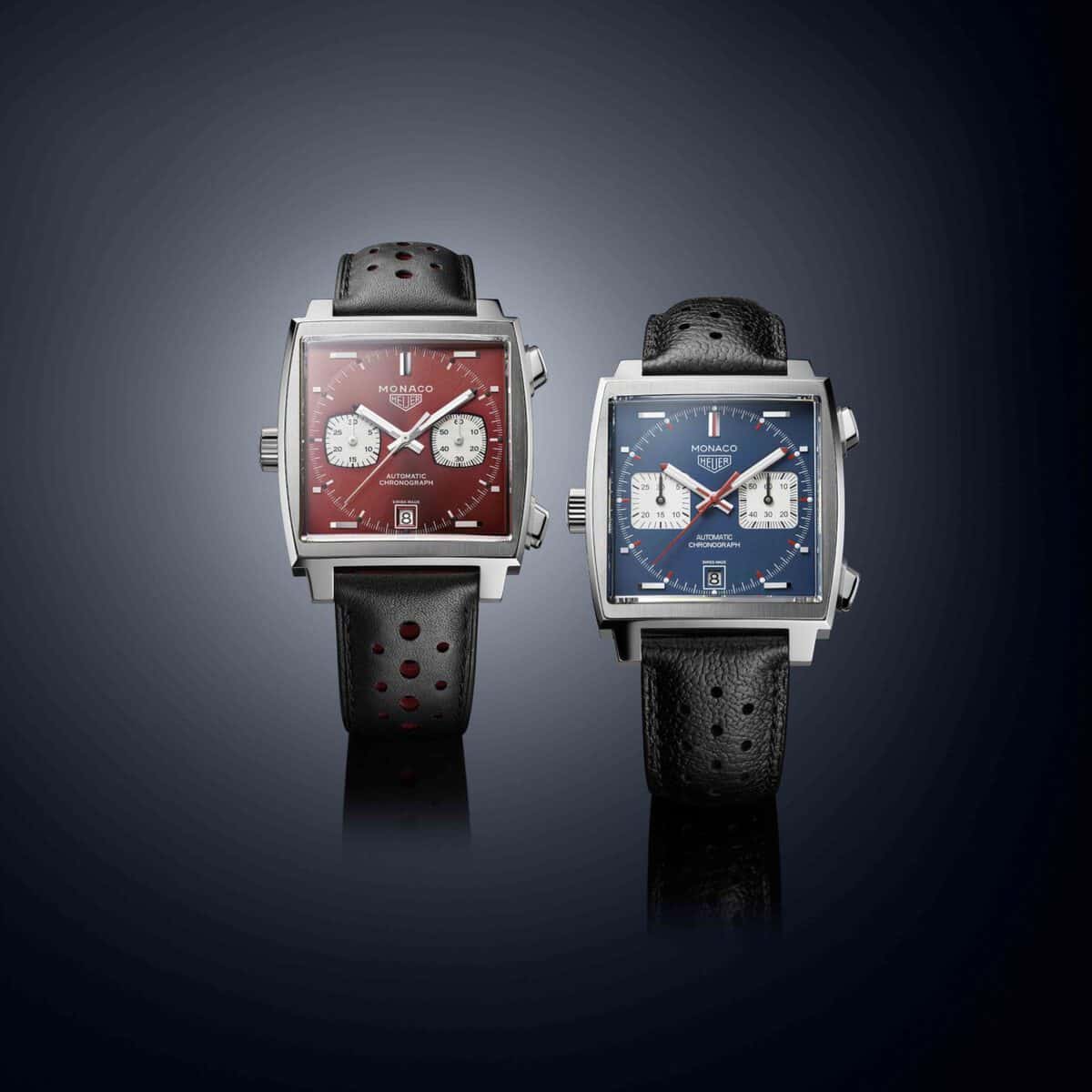 When we put together Monaco and TAG Heuer, we don’t think about the tiny luxurious country that’s 1,000 times smaller than the smallest US state, but we refer to the watchmaker’s legendary square cased watch, that was launched back in 1969. For the 50th anniversary of the TAG Heuer Monaco, the Swiss watchmaker came up with a new limited edition watch, made in the spirit of the 1979-1989 decade.

The TAG Heuer Monaco 1979-1989 Limited Edition is the second out of a five limited edition pieces, with the first one celebrating exactly the decade before. Each of these special watches will be produced in a limited run of only 169 pieces.

The one we’re talking about in this post, with ref. CAW211W.FC6467, comes in a good looking ruby, and it’s associated with the 24 hours of Le Mans race and the famous 1971 film Le Mans with Steve McQueen. 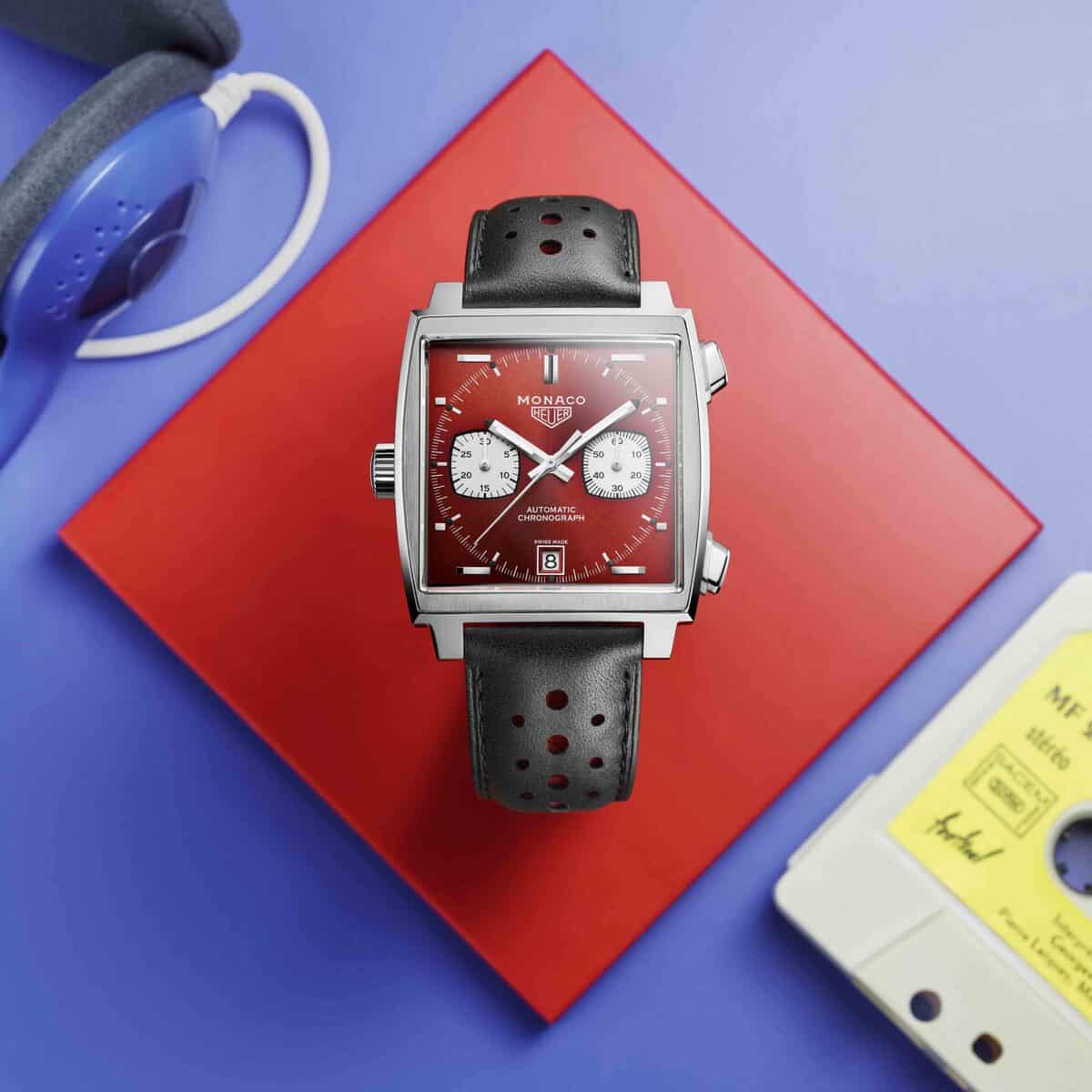 The dial is finished in a superb red with a stylish sun ray pattern and rhodium plated chronograph sub dials with curved edges, which set the watch apart from the other editions of the Monaco watches. The timepiece also comes in a 39 mm stainless steel case which holds a Caliber 11 movement.

The case back has the Monaco logo and the designation number out of the total of 169 of the edition. The strap is made from calfskin and comes with a red back to fit the dial of the watch. Each of the 169 pieces of the TAG Heuer Monaco 1979-1989 Limited Edition will be priced at $6,550 and will come in a dark-blue box. 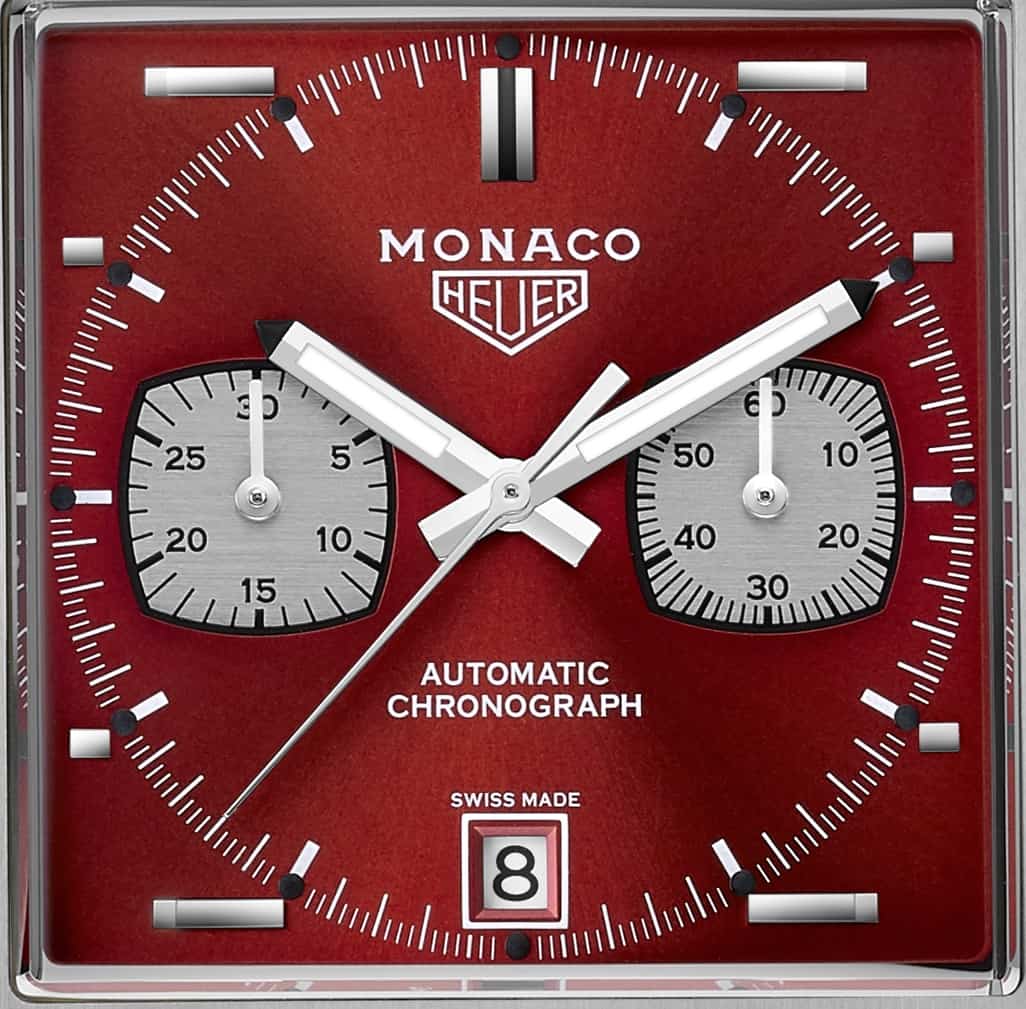 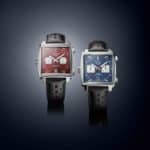 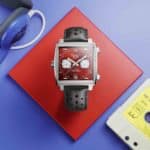 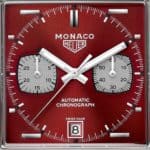 Tags:
Previous Article
The new Baglietto 43m Explorer is a Fresh Take on Explorer Yachts
Next Article
EDC: The 10 Best Tactical Pens to buy in 2019

TAG Heuer Takes Tourbillon Watches to the Next Level 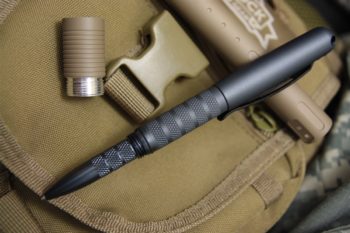