SWM Motorcycles Are Making A Comeback after 30 Years 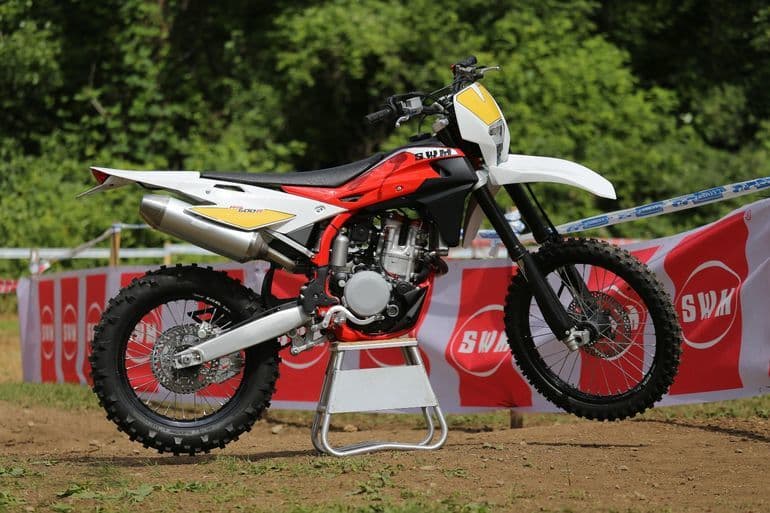 Speedy Working Motors (SWM) is a motorcycle manufacturer that only some of our older readers might remember. The company has used the Italian round of the World Enduro Championship (WEC), in Bergamo, to make a comeback and introduce its new range of street and off-road motorcycles. They mean business, as their seven new models will enter production this month.

Founded in 1971, SWM manufactured Trial, Enduro and Motocross bikes alongside Sachs and Rotax engines, but the company sadly went into liquidation in 1984. After winning several national Trial and Motocross titles, as well as a Trial World Championship, it was just too sad for the company to go under; this is why a lot of people got really excited when its resurrection was announced last year. 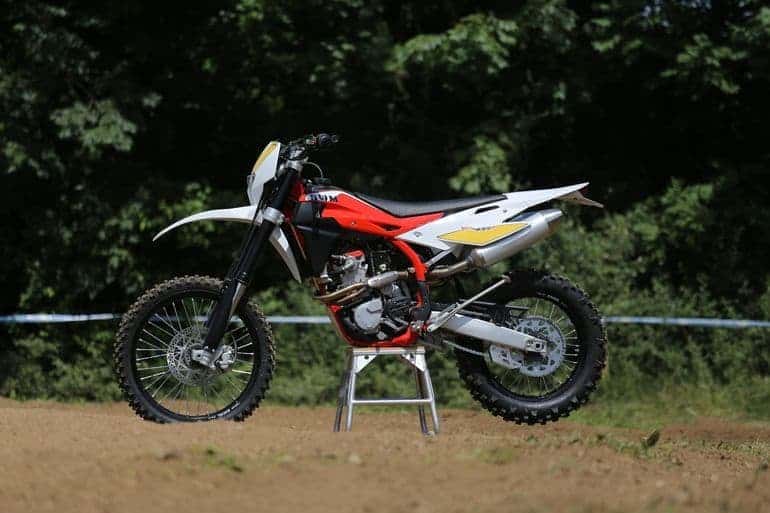 The striking enduro and supermoto models are powered by old Husqvarna single cylinder engines, although updated to 2016 standards by the same R&D engineers that curated them in the pre-KTM period. Frames and running gear were sourced out of BMW-era Huskies.

On the other hand, the scrambler and roadster versions sound even more exciting: they feature air cooled, fuel injected, 445 cc single engines, and could help the company take on Motocross racing in Europe in the next year.

The company is already thinking about new bikes, such as off-road racing, street and adventure models, which should bit the streets by 2018. SWM motorcycles will be initially available in Europe, then Australia and North America. In China – where its funds now come from, South America, Asia and Africa the same motorcycles will be sold under the Shineray logo. 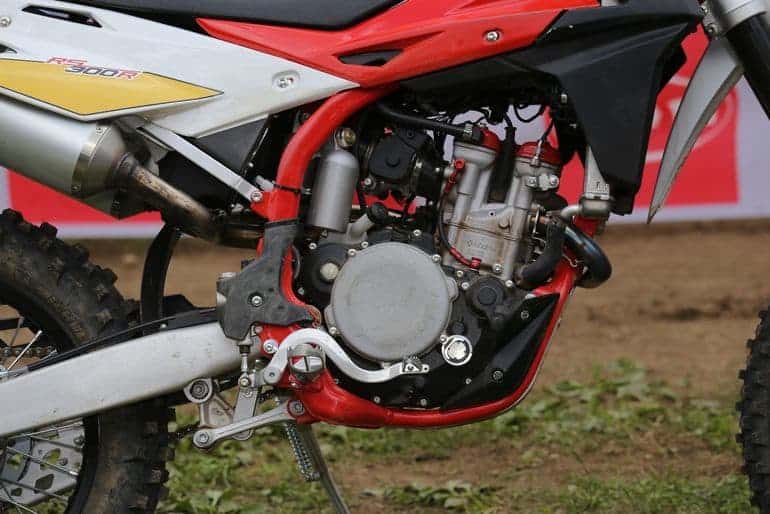 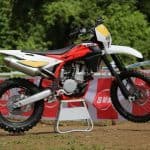 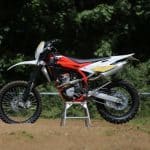 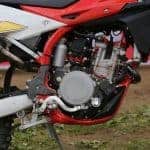 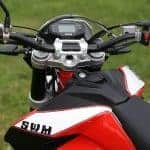 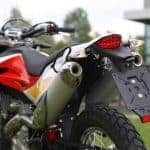 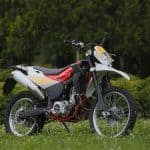 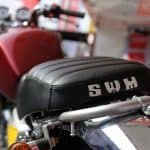 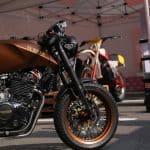 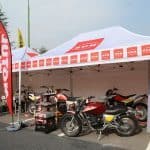 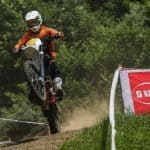 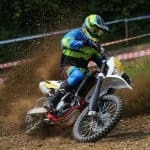 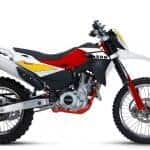 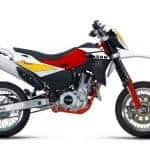 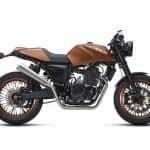 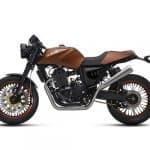 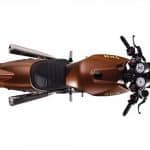 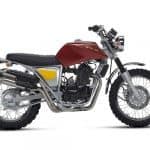 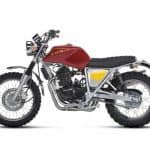 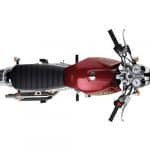 Tags:
Previous Article
The 10 most Expensive Restaurants in the World
Next Article
Gucci unveils a dreamy new fragrance: Bamboo