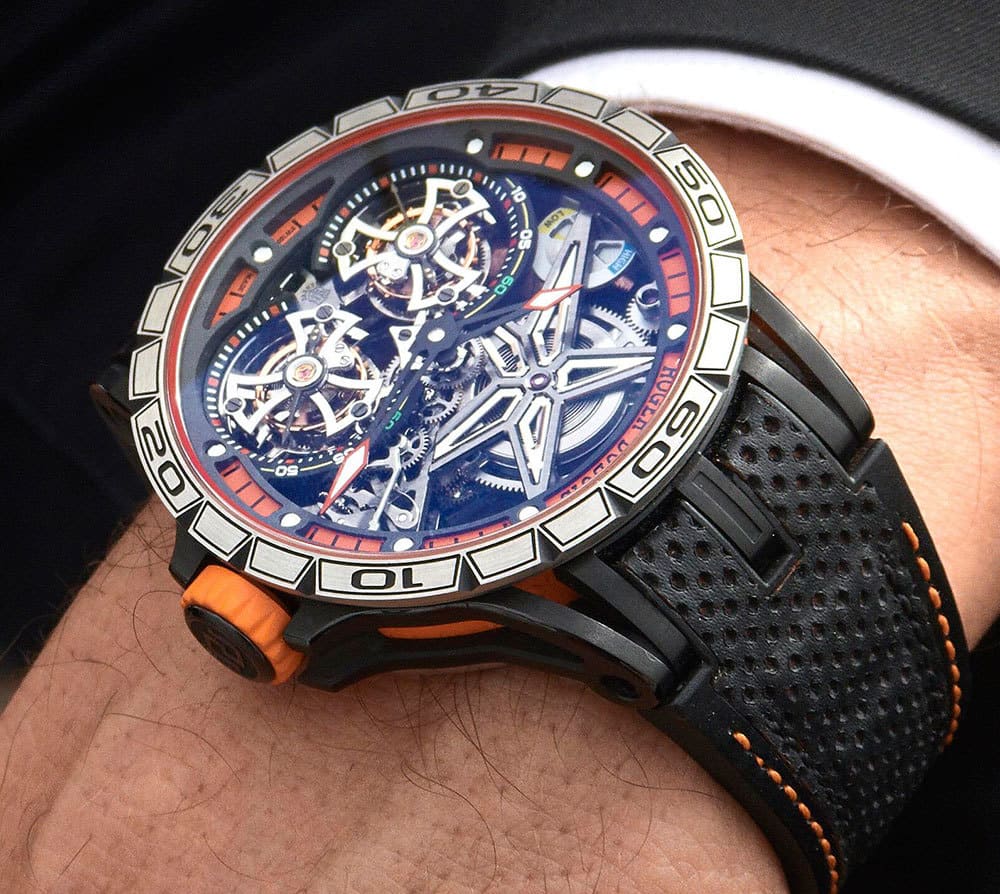 Upon a first glance at this ravishing timepiece, I could not help but think that someone like Captain America or Spiderman would easily be interested in such an eye catching watch. I mean, it suits their color theme and superhero outfit and looks sturdy enough to handle just about anything you might throw at it.

But the brand new Roger Dubuis Excalibur Spider Double Flying Tourbillon was actually inspired by the exciting world of supercars, and it looks almost too good to be true. The avant-garde styling, over-engineering, and attention to detail keeps in line with every superhero’s needs, although car enthusiasts might go crazy over this one as well. Is anyone else thinking Tony Stark? 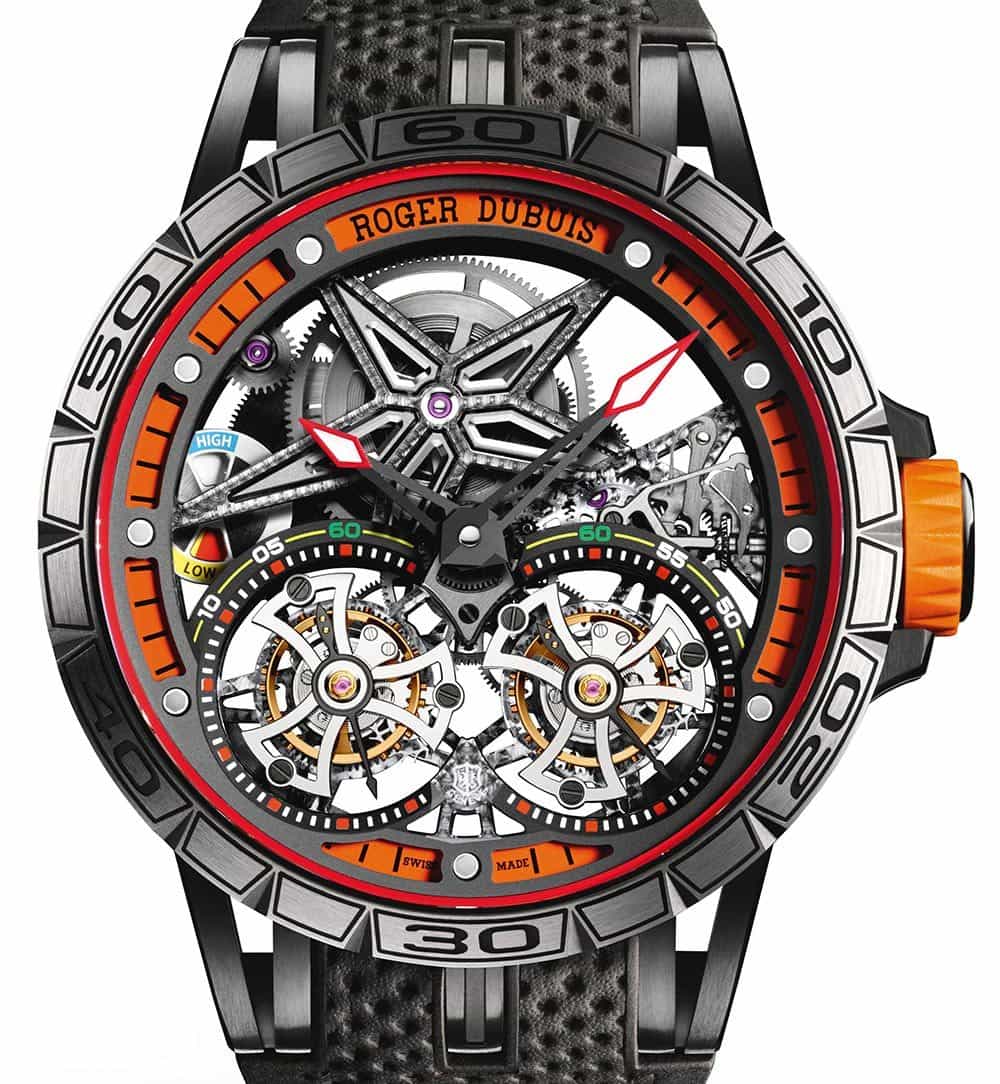 As you can see from these photos, the new Excalibur Spider Double Flying Tourbillon features a heavily skeletonized dial and, from the front, you could even notice a large star-shaped bridge that supports the mainspring barrel. The movement within is the caliber RD105SQ, awarded the Geneva Seal and made up of 366 components.

It beats at 3Hz and promises a power reserve of about 52 hours. Limited to only 28 units, this special iteration of the Roger Dubuis Excalibur Spider Double Flying Tourbillon watch will set you back a cool $267,000. Let’s just hope our favorite heroes will help us come up with the money for the watch – for someone like Iron Man it would be a total bargain. 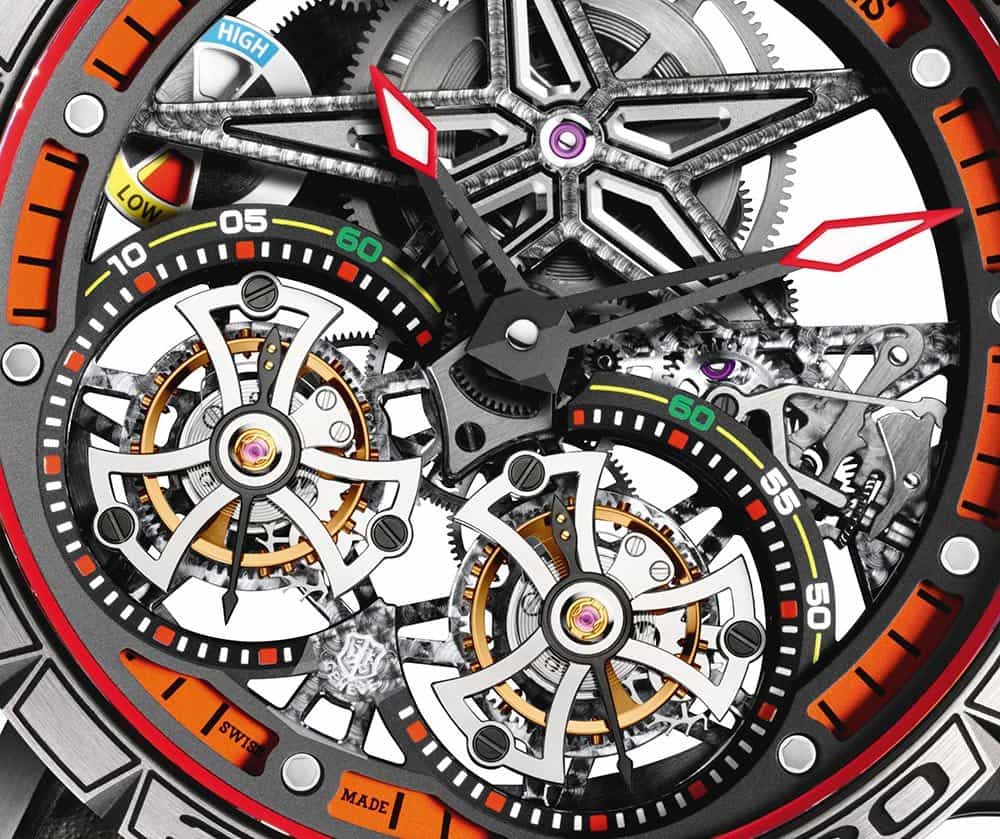 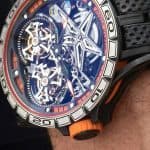 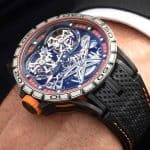 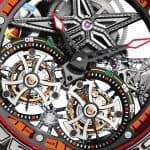 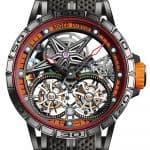 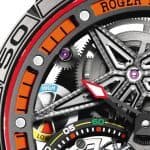 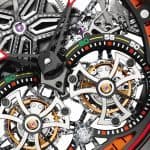 Tags:
Previous Article
Samsung Leader 8 Takes You Back in Time, in Style
Next Article
Vespa Sei Giorni Will Take you on a Special Adventure