Vespa Sei Giorni Will Take you on a Special Adventure

Unveiled just a few days ago, the new Vespa Sei Giorni is a very special scooter, a limited-run model that was specially designed to honor the original “Six Days” Vespa Sport – the same scooter that won the “International Six Days of Varese“ back in 1951.

Based on the current generation Vespa GTS, this new iteration shows off the Italian brand’s classic styling, although a low-mounted optical assembly, that can be seen on the front fender, as well as special handlebars, inspired by the original Six Days scooter, will make it stand out of a crowd.

The instrument panel is also reminiscent of the good old times, with elegant circular instrumentation and an analog speedometer having been fitted against a white background. But don’t be fooled by its classic looks though, because this beauty is packed with state-of-the-art technology that will make any modern rider happy. 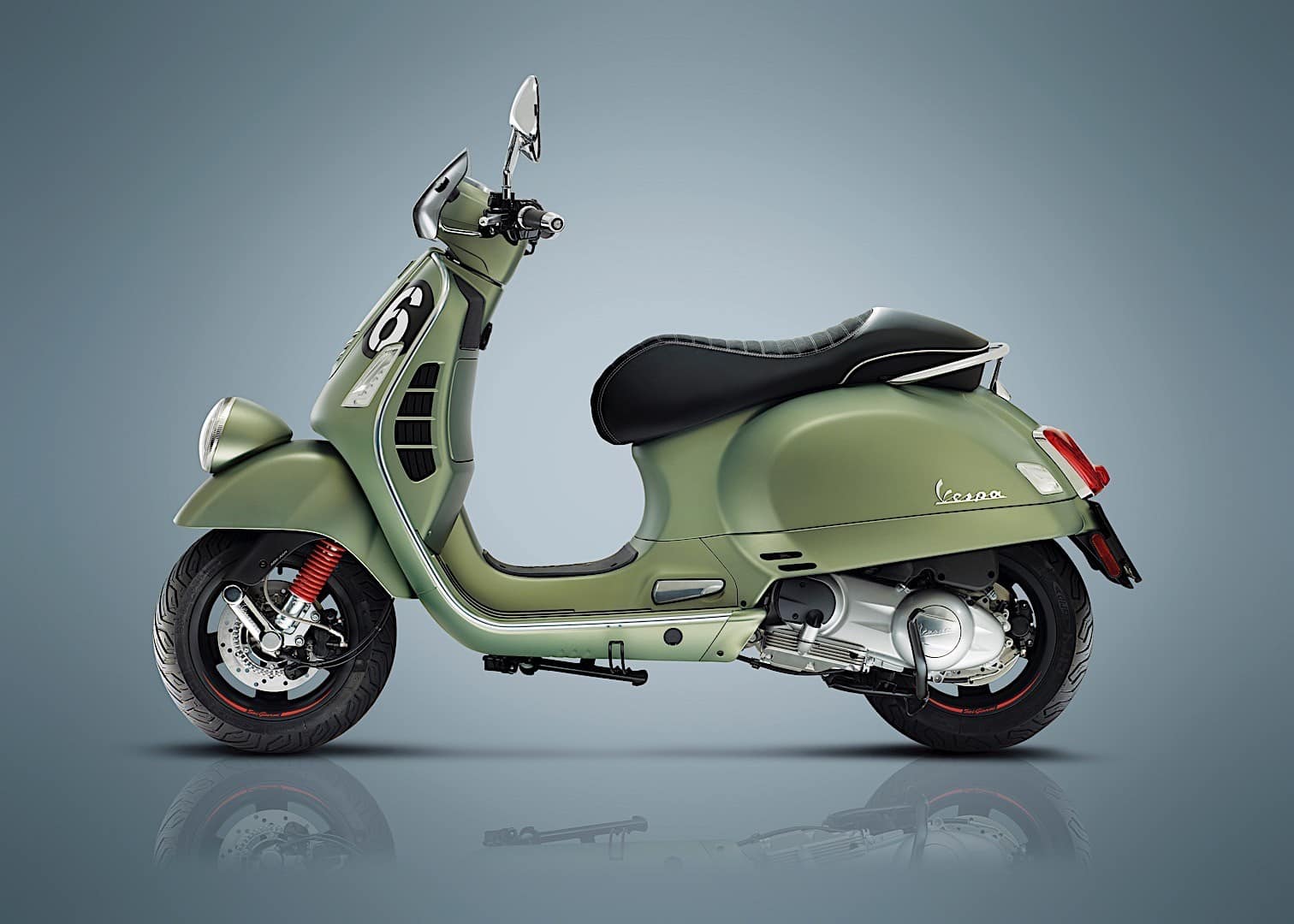 The Vespa Sei Giorni has been fitted with a seat covered in fine leather with contrast stitching, and it also comes with the same livery as the Vespa Racing Team from the 1950’s. The blacked out rims, exhaust, panels, and other small details including a round number holding plate will make this scooter even more special, while a small plaque with the model’s serial number, as well as a USB port located inside the luggage compartment, ABS, and LED lights will let everyone know just how special this Vespa really is.

Customers may also personalize their scooter by adding a windshield, a 42-liter bag, front and rear luggage racks, thermal covering, anti-theft devices, or a Tom Tom Vio GPS unit. Powered by a modern 300 cc Euro4 compliant liquid cooled four-stroke engine, that’s good for about 21 hp and 22 Nm of torque, this Vespa seems to be ready for any adventures you might have in mind.

I’m sorry to say there’s no official word on pricing or number of units the company will be releasing into the wild, but if you’ve always wanted a Vespa, this is probably as good as it gets. 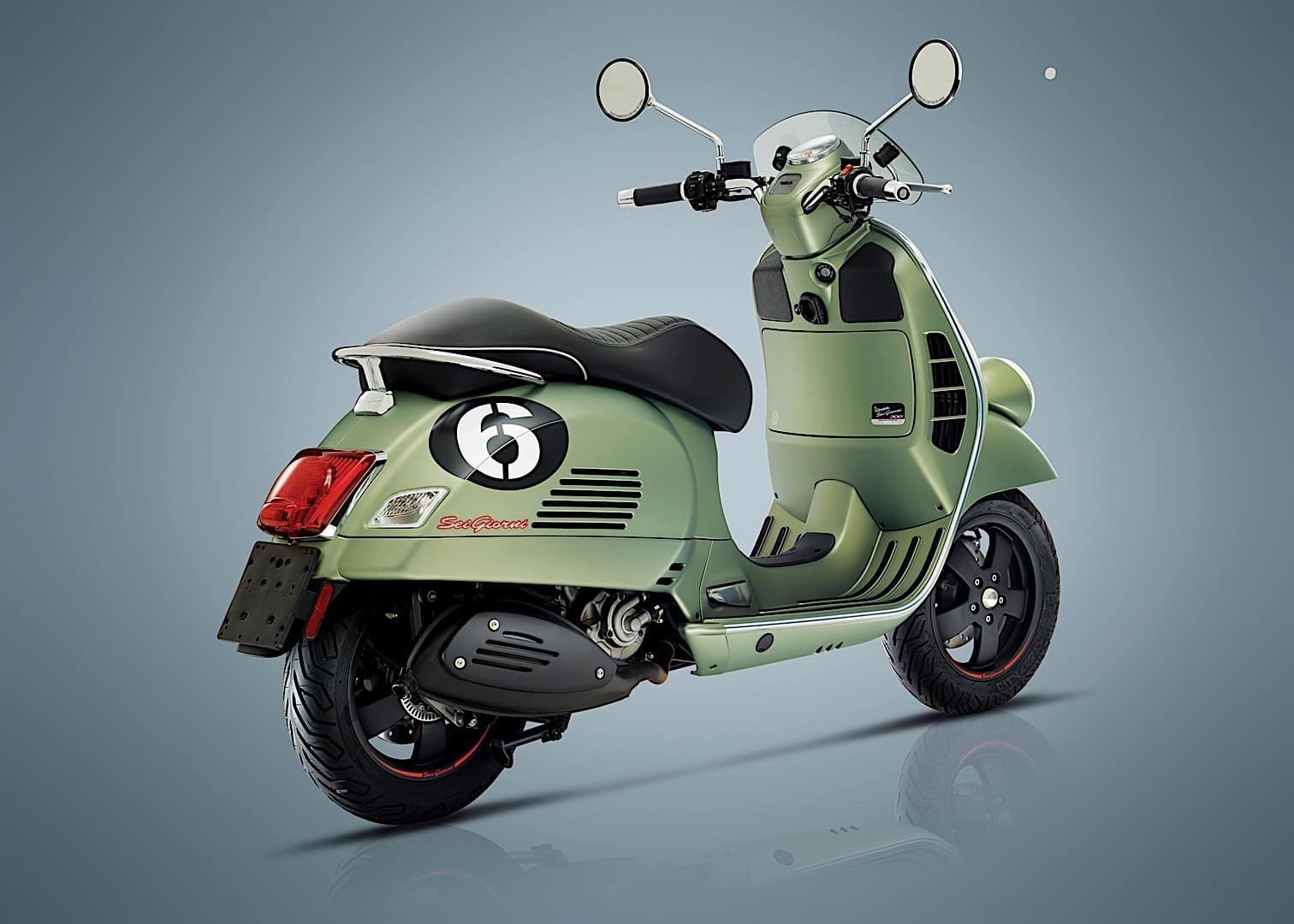 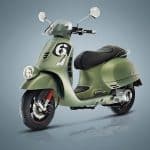 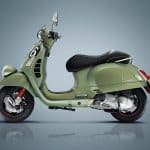 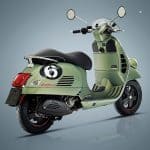 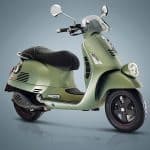 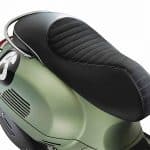 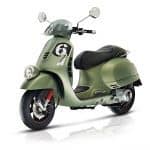 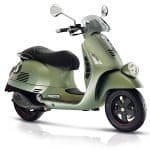 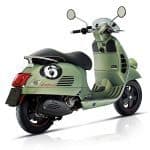 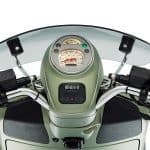 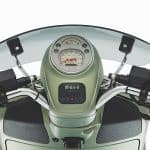 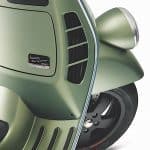